Disha Patani is Hot and Cool for FHM India Shoot

The beautiful and talented Disha Patani continues to take Bollywood by storm in her latest photoshoot for FHM India’s May edition.

Disha is rising fast and high in B-town, despite having only three films under her belt.

Disha Patani is the latest star to feature on the cover of FHM India, and she is giving us major fitness goals!

The Bollywood newcomer sizzles in smoky makeup and curve-hugging sportswear, showing off her toned figure and petite waist.

Her athletic frame is no doubt a by-product of her passion for dancing, as we have witnessed in her incredible performance at the IPL 10 opening ceremony.

With this magazine cover, she has inspired us to ramp up our gym workout to get hot and fit for the summer!

Take a look at the behind-the-scene video of Disha’s photoshoot for FHM India: 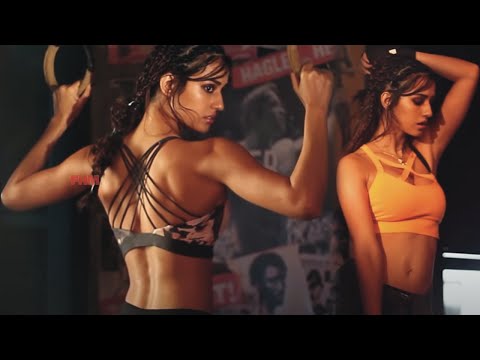 Disha is rising fast and high in B-town, despite having only three films under her belt.

The young star has already forayed into the international scene, starring opposite Jackie Chan in Kung Fu Yoga (2017) as a young professor. 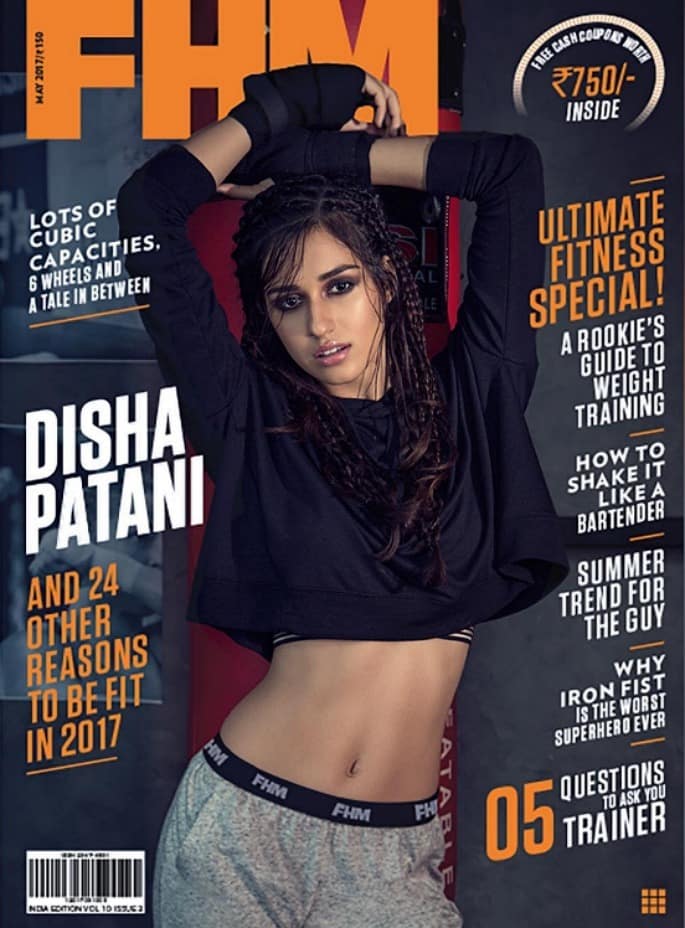 She is also a Best Supporting Actress nominee at IIFA 2017, for her role in the critically-acclaimed biopic MS Dhoni: An Untold Story (2016). Disha will compete for the coveted award against the likes of Shabana Azmi and Richa Chadda in July 2017.

We hear she will be next seen with rumoured boyfriend Tiger Shroff in Baaghi 2, set for an April 2018 release. 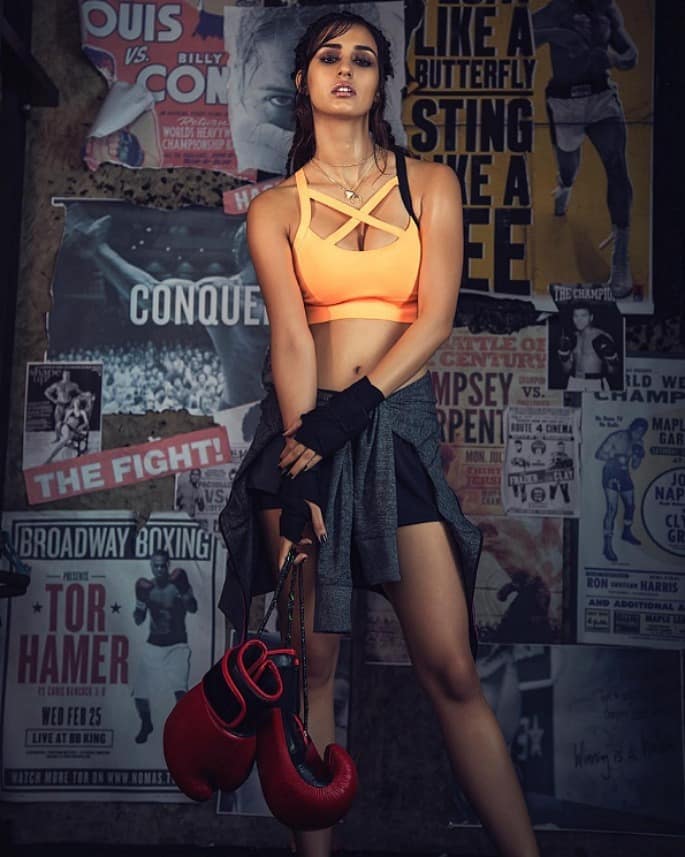 Sources say: “Disha was to be cast opposite Tiger in Baaghi, but she was replaced by Shraddha [Kapoor].

“Now, the same producer Sajid Nadiadwala is casting her opposite the actor in Baaghi 2. It’s destiny, she was meant to work with this team.” 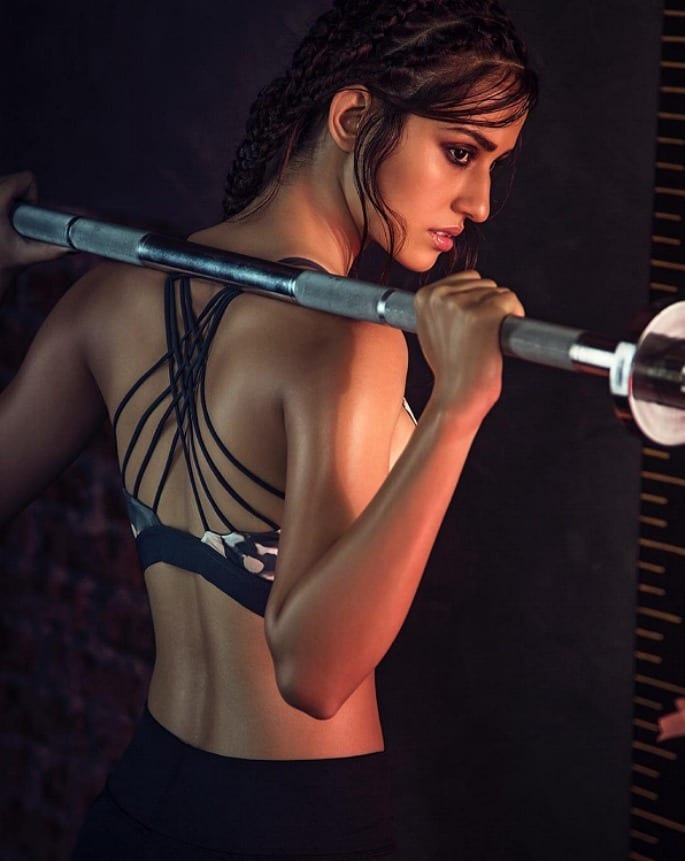 Disha has also been linked to the sequel of Student of the Year (2012), which launched Alia Bhatt’s high-flying career. She was one of the guests at Karan Johar’s birthday party, so we won’t be surprised if a film project is already in the works!

Disha is always on point with her fashion choices, whether she is glamming up for the red carpet or going casual in ripped jeans and sandals.

Oozing elegance and an irresistible youthfulness, it’s little wonder she has attracted over six million followers on social media. 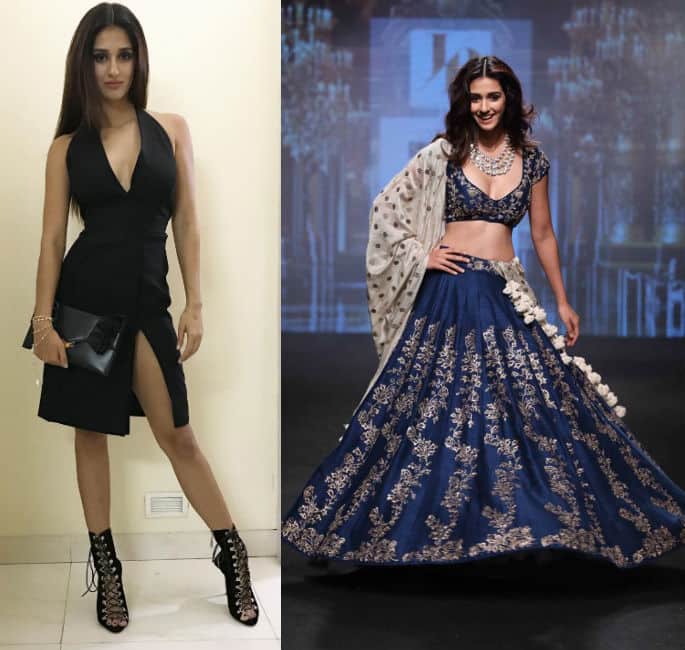 So far in 2017, Disha has posed for Dabboo Ratnani and walked the ramp at Lakmé Fashion Week Summer/Resort 2017 in a stunning blue lehenga. There is just no telling how far this bombshell would go!

See more photos of Disha in our gallery below: 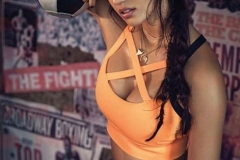 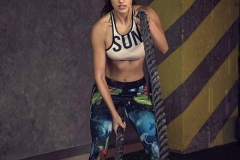 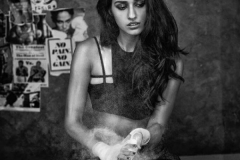 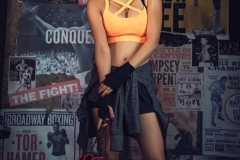 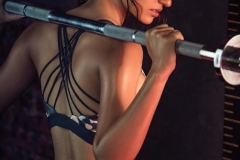 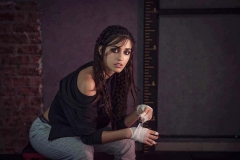 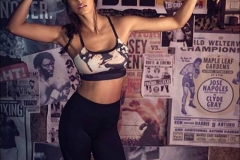 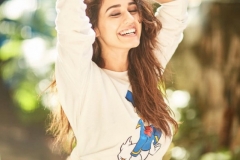 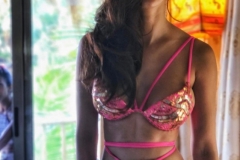 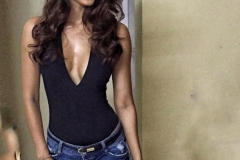 How to Style your Leggings with Kameez
Weekend Fashion: Shahid, Kriti and Khushi are Stylish & Trendy