The bold Indian actress known as Sapna Bhabhi is rumoured to be a contestant on the popular reality show ‘Bigg Boss 14’.

Bigg Boss 14 has gotten underway but now it seems that another contestant will join the popular reality show. It is rumoured that bold Indian actress ‘Sapna Bhabhi’ will participate.

It is speculated that she will enter the Bigg Boss 14 house as a wild card in the coming weeks.

The actress made her on-screen debut in 1998 in Gunda where she played Geeta, the sister of Shankar (Mithun Chakraborty).

Since then, Sapna has acted in more than 250 Hindi, Gujarati and Bhojpuri films in a career which has spanned over 20 years.

After Gunda, she appeared in many B-grade films and became a sex symbol. 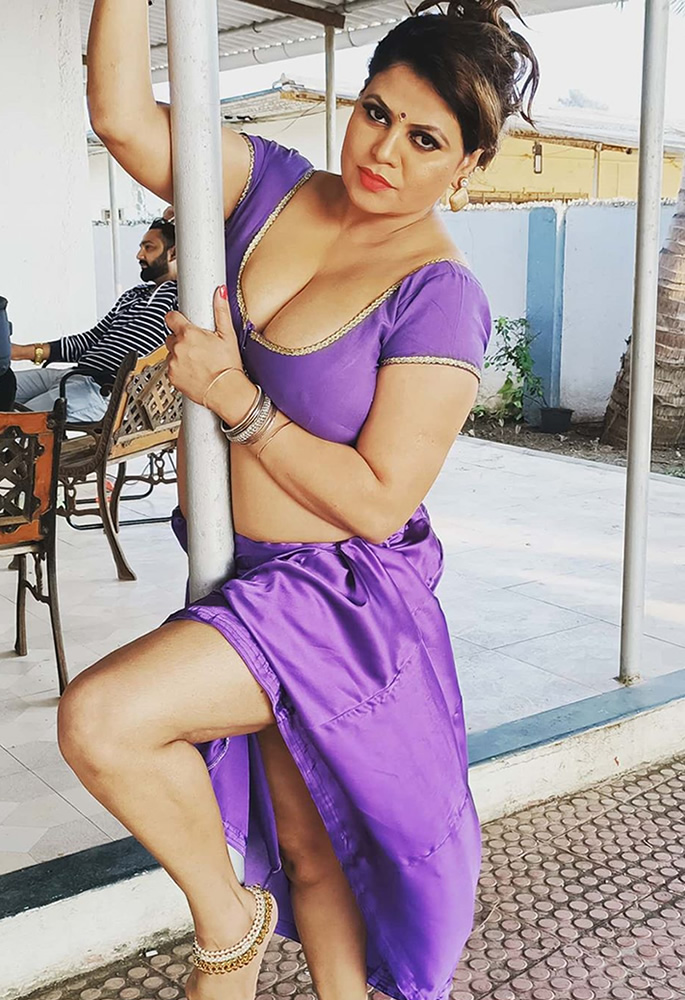 In 2013, she quit acting and got married to a Gujarat-based businessman before moving there.

Sapna has been open about doing bold roles and the compromises she made for the roles.

She has also been vocal about being betrayed in love by producers, lovers and her husband. 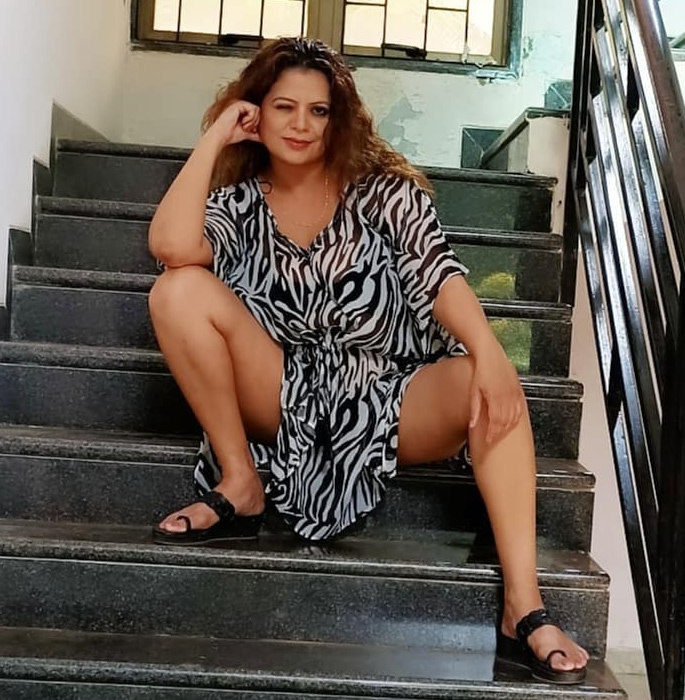 Her web show Sapna Bhabhi ran for four seasons and is her most well-known show. Her other web shows include Taankh Jhaank, Love Lust Drama, Sapna Ke Angoor and Boss.

Sapna is also active on social media and it is a reflection of her bold and care-free attitude.

In one post, she is seen wearing sheer lingerie while announcing that filming had started for a new series.

If she does join the show, viewers may get to see another side to the actress.

Since its premiere on October 3, 2020, Bigg Boss 14 has already seen some controversial moments. 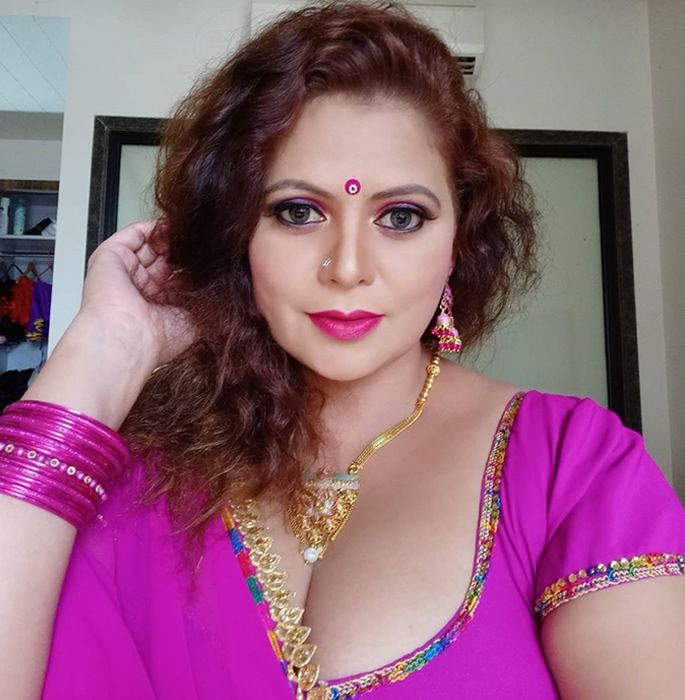 A major one is contestant Sara Gurpal allegedly lying about her being single.

Punjabi singer Tushar Kumar claimed that he and Sara have been married since 2014. He revealed their marriage after she lied on the show.

Tushar also shared their marriage certificate as well as pictures of the two together.

Tushar further added that Sara married him for fame and a USA citizenship. He revealed:

“I just want to prove that Sara is the one to whom I got married to and she is lying to the world saying she is still single.”

Dhiren is a journalism graduate with a passion for gaming, watching films and sports. He also enjoys cooking from time to time. His motto is to “Live life one day at a time.”
Sushant’s Family & Lawyer tampering Death Case?
Sanjay Dutt Weight Loss for Cancer Treatment shocks Fans