Sapna Bhavnani, a Bollywood celebrity hairstylist, has warned Amitabh Bachan on Twitter that he too could be subject to #MeToo accusations from women.

Since the Tanushree Dutta came out with her accusations of sexual harassment by veteran actor Nana Patekar, the #MeToo movement has mushroomed with stories coming out daily related to the Bollywood film industry.

Accusations by women survivors of sexual harassment have been made against Sajid Khan, Vikas Bahl, Alok Nath, Vikas Bahl, Anu Malik, Kailash Kher and others.

Now, a shocking attack has been made against Big B, one of the most iconic actors in Bollywood, Amitabh Bachchan.

Sapna Bhavnani, a celebrity hairstylist, posted a tweet on social media responding to a Facebook interview with Amitabh Bachchan related to a question about sexual harassment of women in the workplace.

Bhavnani claimed Bachchan’s response to the question asked was “the biggest lie ever”.

When Amitabh Bachan was asked the question:

Amitji, we are going through some of the toughest times this nation has ever seen. How do you view the atrocities against women children and weaker sections? Do you feel there is a solution to the social inequality that fosters widespread injustice?

” No woman should ever be subjected to any kind of misbehaviour, or disorderly conduct ; especially at her work place. Such acts should immediately be brought to the notice of concerned authorities, and corrective measures be taken, either through filing complaints or a recourse to law. Discipline and civic, social and moral curriculums, should be adopted at a very early educational level. Women children and the weaker sections of our society are the most vulnerable. They need to be under special protective care. It has been most heartening to see women representations in most work vocations, on the increase in our country. It would be an unrepairable blemish if we are not able to provide them the welcome they deserve and the dignity of the security of their presence.”

Reacting to Amitabh’s reply Bhavnani commented on the alleged contradiction in his character and image from the film Pink, where he plays a retired lawyer which highlighted ‘No means No’ to who and what he really is. 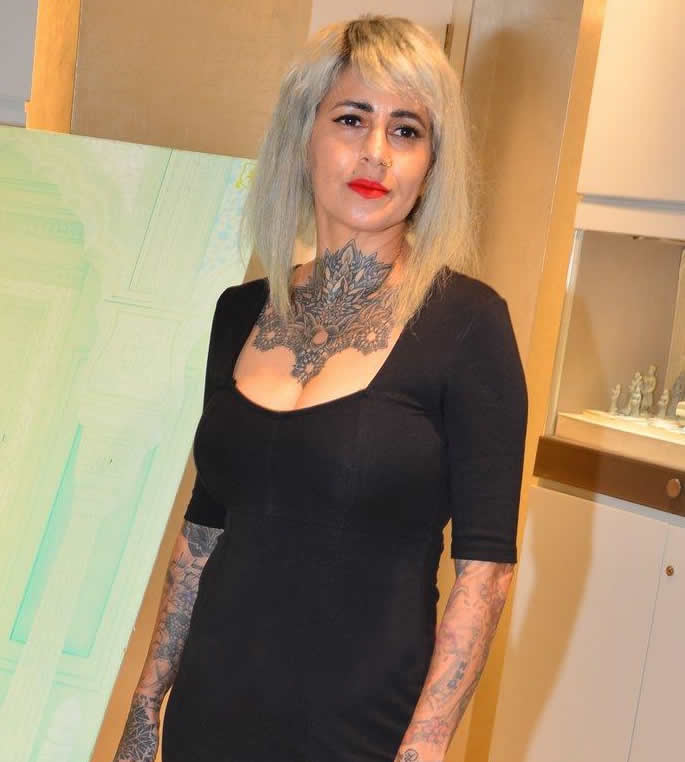 Celebrity Hairstylist took to social media and attacked Big B on Friday. She wrote, , “This has to be the biggest lie ever. Sir the film Pink has released and gone and your image of being an activist will soon too. Your truth will come out very soon. Hope you are biting your hands cuz nails will not be enough. @SrBachchan #Metoo #MeTooIndia #comeoutwomen.”

She further added, “Have personally heard so many stories of Bachchan’s sexual misconduct and I hope those women come out. His hypocrisy is sooooo tired. #Metoo #MeTooIndia.”

This has to be the biggest lie ever. Sir the film Pink has released and gone and your image of being an activist will soon too. Your truth will come out very soon. Hope you are biting your hands cuz nails will not be enough. @SrBachchan #Metoo #MeTooIndia #comeoutwomen https://t.co/gMQXoRtPW3

The ex-Bigg Boss contestant has definitely caught the attention of media and her followers, who have commended her for speaking out on behalf of others.

Bachchan’s fans are not having any of it and say she is after cheap publicity.

Bhavnani clarified in a tweet after that she had not experienced any sexual misconduct from Mr Bachchan but she was calling him out on behalf of other women whom she was encouraged to come out and tell their stories.

“Have personally heard so many stories of Bachchan’s sexual misconduct and I hope those women come out. His hypocrisy is sooooo tired. #Metoo #MeTooIndia.”

Bhavnani who is a staunch feminist reacted to people saying she should be scared for her safety for trying to oust Amitabh Bachchan, tweeting a response:

folks telling me that i should be scared of losing my life …. huh??? why?? cuz i said his stories will come out soon???? is this how we keep women shut now? #MeTooIndia #MeToo

She also posted some more tweets regarding Amitabh Bachchan including one revealing his affair with Parveen Babi. 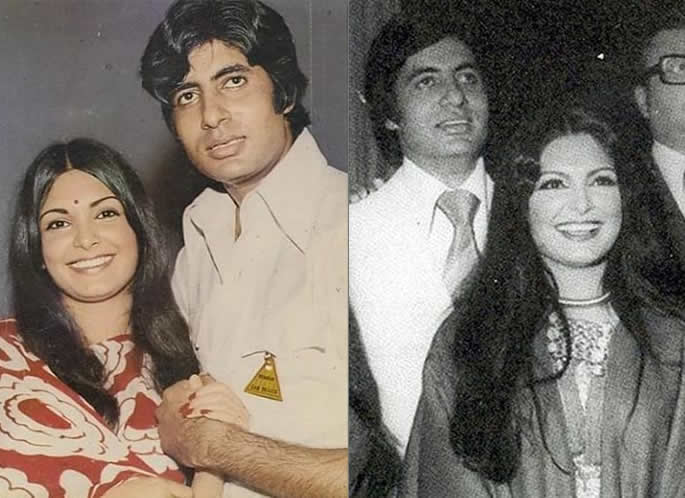 Babi appeared in many films with Bachchan and the pair started a secret affair, whilst he was married to Jaya Bachchan. However, Babi later revealed that Bachchan had tried to kidnap her, kill her and that he was a gangster.

On a cautionary note to women, Sapna did highlight that the #MeToo movement must not be used for revenge or to slur innocent people by women either and tweeted:

Women coming out to blackmail ex lovers and partners to get mileage from this movement are the reason why feminism is given such a bad name. Keep your grievances to the side and don’t destroy the momentum of this movement #MeToo #MeTooIndia

It now remains to be seen if the women that Sapna Bhavnani has heard stories from regarding Amitabh Bachchan’s inappropriate behaviour come out and add more fuel to the Bollywood #MeToo movement blaze, which is already heating up.

Amit enjoys creative challenges and uses writing as a tool for revelation. He has major interest in news, current affairs, trends and cinema. He likes the quote: "Nothing in fine print is ever good news."
Akshay Kumar cancels Housefull 4 shoot due to #MeToo
Fake Aishwarya Rai #MeToo Tweet against Salman goes Viral