Popular YouTube group Bhangra Empire have released a video showing off their skills as they dance to a popular Ed Sheeran song.

Are you a fan of Ed Sheeran? Ever imagined ‘Shape of You’ with a Bhangra beat? It may sound a strange mix. Nevertheless, Bhangra Empire has released a video showing off their impressive skills dancing to the singer’s popular song.

The video, released on Youtube in March 2017, is a definite one to watch. ‘Shape of You’ has a definitive catchy beat to it; one perfect for Bhangra.

The American-Indian dance group’s video shows how the song perfectly mixes with a traditional Bhangra beat.

Bhangra Empire starts the video by a slow reveal of the group, individually freestyling. Just as one might start to think that this was another same old freestyle video, the dancers really get into their groove.

They eventually form the same flow of moves, before synchronising perfectly once Ed Sheeran begins to sing.

Dancing as a perfect unit, they move through pivots and bends, as the song picks up speed. Once the song reaches what lovers of hip hop know as the “drop”, things really pick up.

Showing off their individual stamina, they move into what one might call traditional bhangra moves. Nobody falls behind and everyone moves in time with the group to the beat of the song. It really hails as a magnificent sight to behold.

The video ends with them all in one form of pose or another and the lead dancer, points to the camera as Ed Sheeran croons out his final line. A brilliant ending to a brilliant video. 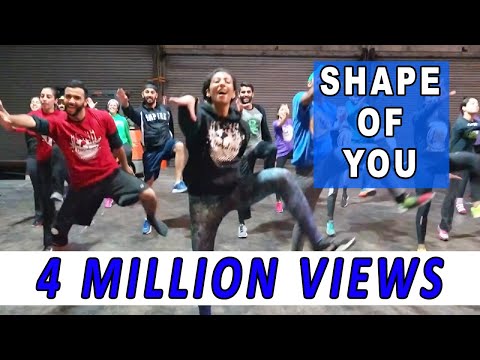 The Youtube video generated a lot of positive and encouraging comments. With fans saying:

“Wooooo.. Mind Blowing Act again #BhangraEmpire, You rocked it again as usual, It require great strength n pure dedication to pursue Bhangra and we can feel this very closely as we have started Bhangra after seeing your Channel, Thanks! Keep it up and God bless you. [sic]”

The video gave Bhangra Empire fans a sneak peek of their rehearsals for a grander performance during the half-time events at the Warriors vs Grizzlies basketball game on 26th March 2017.

But, this isn’t the first freestyle video the group have released. In fact, since their formation in 2006, the group released countless videos of both their performances and freestyle routines. With a high-quality approach, no wonder they have attracted over 70,000 subscribers! 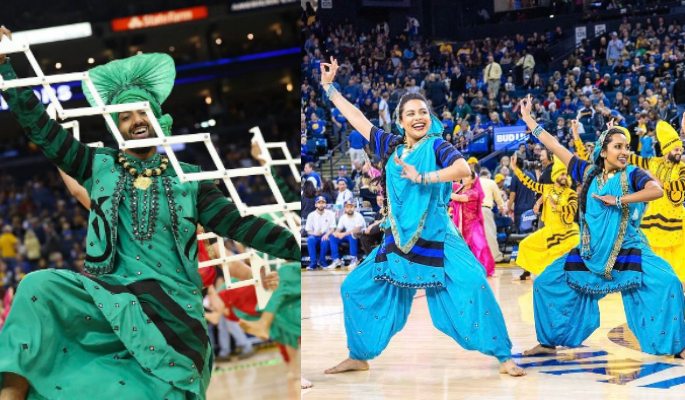 Since their TV debut on season 5 of America’s Got Talent, Bhangra Empire has faced some key successes. One pivotal moment for the group involved a performance at the White House, created in honour of Narendra Modi.

And now, with the success of their ‘Shape of You’ video, they will attract even more fans. Perhaps it will even catch the eye of Ed Sheeran himself!