Inventive Sports in partnership with the England and Wales Cricket Board (ECB) and Club Cricket Conference launched the third annual Asian Cricket Awards at The Kia Oval on July 15, 2016.

The prestigious event follows on from the success of the 2015 awards, where England star Moeen Ali picked up the Professional Player of the year trophy for the second consecutive year.

Amongst the many dignitaries and guests were Baroness Scotland of Asthal, Secretary – General of the commonwealth of nations, Lord Patel of Bradford (ECB Director) and Saba Nasim, Coach of the year 2015 and Ambassador Asian Cricket Awards.

“The support we have received from the Asian community, as well as the cricket authorities, just goes to show how well needed an event such as this is.

“Our heartiest congratulations to those who made the shortlist. We are looking forward to showcasing the very best of British Asian talent at the awards on 23rd September.” 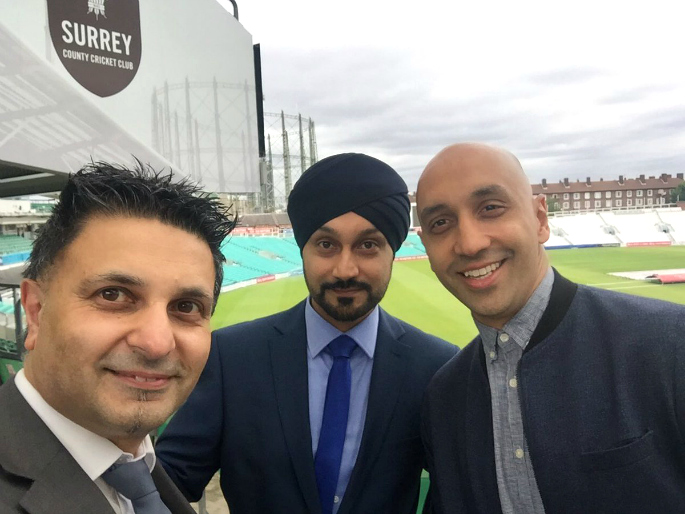 “There are role models all over the UK with inspirational stories, from those who volunteer, to those who have made cricket their full-time career. What better place to celebrate their achievements than at the iconic Kia Oval.”

This year’s awards will recognise people from all areas of the game. From international performers like Adil Rashid and Moeen Ali to young talents of the amateur game. The awards honour coaches, behind the scenes staff, unsung heroes and the upcoming young stars of the future.

Throughout the three years the ECB have fully supported and recognised the contributions made by British Asians. Speaking at the launch Tom Harrison, Chief Executive Officer of ECB said:

“We’re delighted to be supporting the Asian Cricket Awards once again as part of our wider commitment to South Asian cricket communities in England and Wales.” 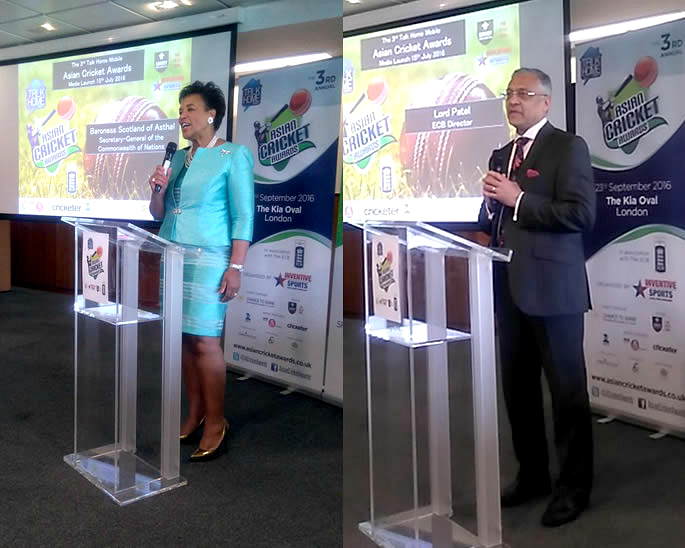 Amongst the speakers at the launch was a delighted Baroness Scotland of Asthal: “It was a huge privilege and pleasure to represent women at this moment who love cricket but can’t play it.

“It is an amazing opportunity that we are here to celebrate these awards. If you look at Moeen Ali and remember W G Grace then you will see that cricket hasn’t changed much.”

The 2016 Asian Cricket Awards will consist of seven Ambassadors that include:

A jubilant Saba Nasim spoke exclusively to DESIblitz about becoming an Ambassador for the Asian Cricket Awards:

“All the work they do trying to promote the British Asians in cricket is absolutely great.” 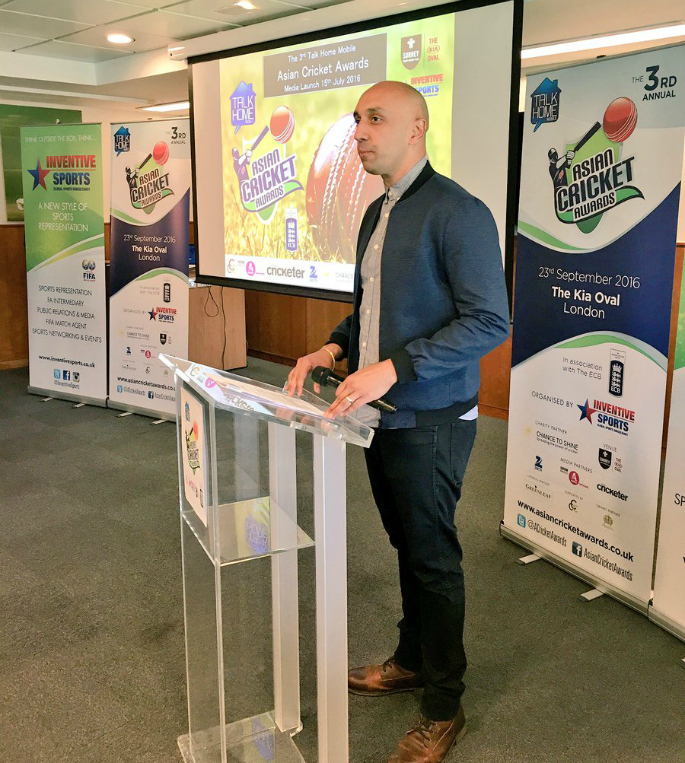 The 2016 Asian Cricket Awards will consist of nine categories. These are as follows:

One of the nominees for the ‘Woman in Cricket’ award, Raveena Lakhtaria told DESIblitz: “I am quite surprised at being nominated because I didn’t know the award existed so it’s quite cool.

“Women’s cricket is growing with games now being televised. The super league is starting and girls are now getting paid per match which will hopefully mean being equal to the men and getting paid contracts. My long term plan is to play for England and become a world class player.”

A star studded array of sports persons and signatories will be in attendance for the Asian Cricket Awards ceremony at the Kia Oval on September 23, 2016.

All the achievements of the past year will be recognised and those worthy winners will be honoured with awards in what promises to be a memorable night. For more information please visit the Asian Cricket Awards website here.