Stars from the British Asian community gathered at the home of cricket, Lords to support the launch of the first ever Asian Cricket Awards. The Awards will recognise role models and highlight up and coming Asian talent in the game of cricket.

“Asians throughout the UK make an enormous contribution to all aspects of the game."

Lords was once again a hive of activity as sports stars and dignitaries graced the home of cricket to launch the inaugural Asian Cricket Awards (ACA) on 28 March, 2014. The awards ceremony will also take place at Lords Cricket Ground on 07 October, 2014.

The launch sent a feel-good factor through the British and South Asian cricket community as founders Baljit Rihal and Jas Jassal aim to encourage more Asian influence in the game.

Organised by Inventive Sports in association with the England and Wales Cricket Board, the Awards will be open to people with a South Asian heritage, including those who have increased Asian participation in cricket. 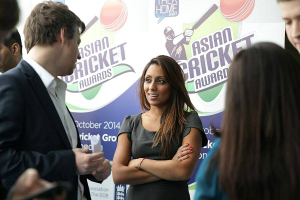 ACA co-founder Baljit Rihal opened proceedings by saying: “The Asian Cricket Awards were devised to recognise the huge contribution that south Asians make to all aspects of the wonderful sport, and as such this is the first event ever dedicated to celebrate their involvement.”

“The Asian Cricket Awards will be a star-studded event with dignitaries from the world of cricket as well as prominent celebrities and players. With an anticipated audience of over 500, it promises to be a fantastic opportunity to celebrate inspirational British Asians in cricket,” he added.

The atmosphere at the event was a mix of pride and optimism, with a touch of class also gracing the occasion. Former and current cricketers as well as other prominent guests attended this important launch.

The launch was supported by the plethora of Asian talent currently in the game. Most distinguishable of all Moeen Ali was a valued member of England’s T20 World Cup squad in 2014. 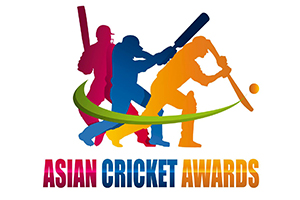 As an ambassador for the Awards, Ali said: “Asians throughout the UK make an enormous contribution to all aspects of the game. It’s great to see their input celebrated in such a positive way at the home of cricket.”

Launching the Awards was the former Conservative party chairman, Baroness Sayeeda Warsi. Speaking on the occasion she said:

“Clearly Asian cricket in the United Kingdom is coming of age and therefore to have a moment where we can celebrate is important and I’m delighted to be involved… It is really important to celebrate all of cricket and everybody who is part of this wonderful game.”

Other key people who have endorsed the Awards included Wasim Khan, a former first-class England cricketer, Mike Gatting, Managing Director of the ECB and Chief Executive of the ECB, David Collier. 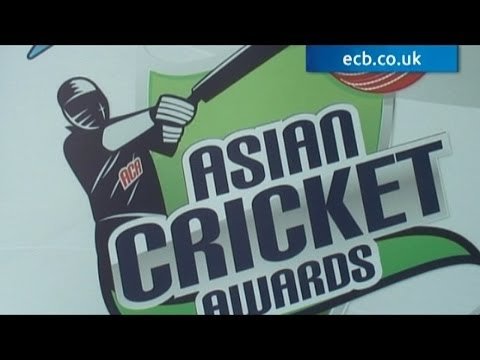 Khan who runs and raises funds for the cricket charity, Chance to Shine, said:

“The Asian Cricket Awards are hugely important and celebrate the achievement of South Asians in the sport, from the England team to those playing all round the country and the many volunteers who make it possible.”

On the importance of the Awards, Collier said: “We are delighted to be supporting this high-profile and important event. We acknowledge the enormous contribution that Asians make across all codes of our game and we are delighted that the Asian Cricket Awards will recognise this contribution.”

The Awards will also include a specific award for Women in Cricket. Highlighting the significance of this particular award, former England women’s cricketer, Isa Guha said: “I think it’s really important if you are trying to create equality by supporting Asian communities that there is a female award.”

The first of its kind, South Asian cricket will be celebrated across the spectrum as everybody from amateurs to international stars, journalists, coaches and back-room staff will be recognised for their vital contribution in making Asian cricket a powerful force in the sport.

The awards are billed as one of the highlights of the year and will deliver an extremely valuable boost across all levels of the British and South Asian cricket community. They will go a long way in their ultimate goal of inspiring the nation to play cricket.

The awards ceremony will also round off an important year for the ECB and County Cricket clubs as they aim to increase a better understanding of the diversity of communities that make cricket, the game we love, such a culturally enriched sport.