The new Covid-19 rules have caused confusion for couples and single people whose relationships and sex lives have been impacted.

“This is difficult as it means no sex for months"

Strict new Covid-19 measures are impacting the lives of couples living apart who can no longer meet indoors. This is being described as a “sex ban.”

In a bid to control the rate of rising Covid-19 cases, the UK government has set out a new system which includes three categories – Tier 1, Tier 2 and Tier 3.

The tier system is based on the recorded number of Covid-19 cases in each city.

Tier 1 covers medium-risk areas while Tier 2 and 3 include high and very high-risk locations.

This means if you live in a high or very high-risk area, socialising has been greatly restricted.

As a result of this, in any indoor setting, people are banned from mixing with anyone outside their household or ‘support bubble.’

Outdoors, the rule of six applies which means groups of more than six people are prohibited.

What does this mean for couples? 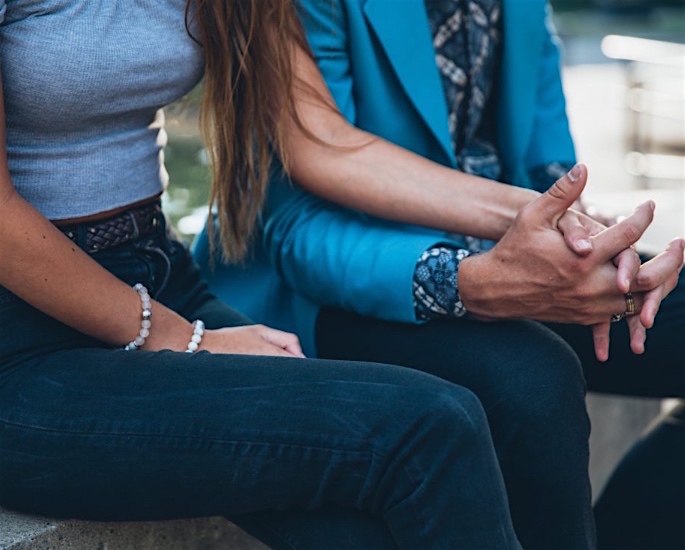 Although couples are not explicitly mentioned in the new rules by the government, they are not exempt from the restrictions.

Currently, over half of England’s population is living in Tier 2 or Tier 3 zones. This had caused many people to fear that sexual intercourse is no longer permissible.

Speaking to The Guardian, an official spokesperson for Prime Minister Boris Johnson said:

“The rules on household mixing in tier 2, I think, set out that you should mix with your own household only unless you’ve formed a support bubble and that obviously does apply to some couples.”

When asked why there was not an exception for couples in “established relationships”, he said:

“Because the purpose of the measures that were put in place is to break the chain in transmission between households and the scientific advice is there is greater transmission of the virus indoors.”

He added that although people can meet outdoors, they must abide by social distancing rules, wear face masks and avoid physical contact.

The spokesperson further added that people from higher risk areas should not mix with Tier 1 residents.

It appears couples residing in Tier 2 and 3 areas can only meet indoors if they live together.

Alternatively, those who do not live together have formed ‘support bubbles’ with one another.

Is this a Sex Ban? 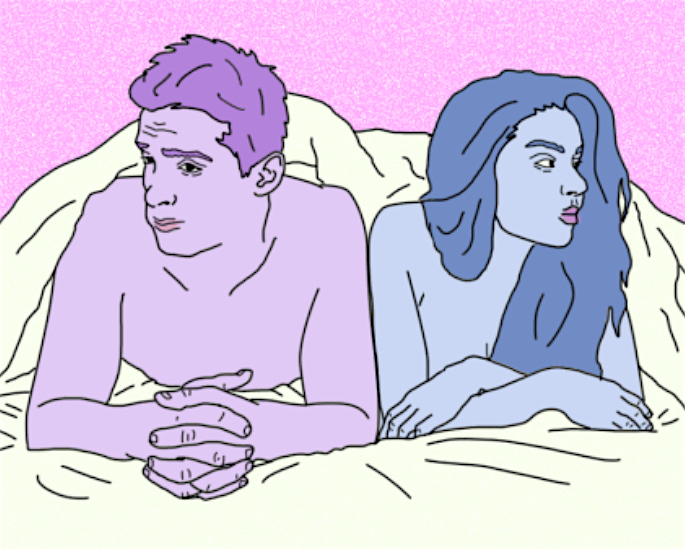 People across the country have somewhat jokingly accused the government of issuing a ‘sex ban’ in England.

While the restrictions eased in September 2020 allowing people to form ‘support bubbles’ many people pointed out that it still ruled out casual sex.

DESIblitz exclusively spoke to Naz* about her relationship and sex life post the new government rules. She said:

“We do not live together therefore we cannot meet indoors. It is frustrating, to say the least.”

Updating the rules once again in September, the government said social distancing was not required if it is “someone you’re in an established relationship with.”

However, it was not clarified what types of relationships quality for this rule.

People deduced this new rule for couples who do not reside together can have sex but casual sex is still prohibited.

We spoke to Q* about his stance on the rule and how it has affected him. He explained:

“The new rule is not clear which has caused a lot of confusion. For me, it means I cannot engage in casual sex since I am not currently in a relationship.

“This is difficult as it means no sex for months and even still we are not sure how long this could last.”

Names have been changed to protect identities. Thanks to the National Lottery Community Fund.