Alia Bhatt is taking the film industry by storm. Surprising audiences with stellar performances, we look at her deserved rise to Bollywood superstardom.

Alia Bhatt, one of the cutest and most loveable heroines of Bollywood!

In such a short space of time, this petite-framed heroine has managed to earn herself both commercial success and critical praise for her impressive on-screen performances.

With a new generation of young faces attempting to make their mark, Alia Bhatt is one of the few stars who is carving her own place in the industry.

Pushing the boundaries, and opting out from the ‘conventional’ female actress roles, Alia is constantly impressing her audience. We can see her as a superstar in the making! 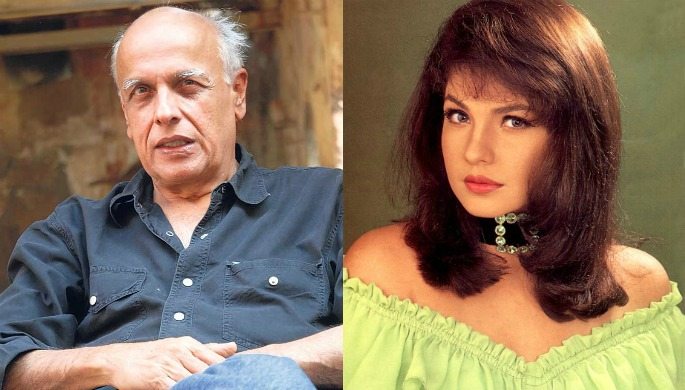 As the daughter of an esteemed and quirky filmmaker, Mahesh Bhatt, and younger sister of actress, Pooja Bhatt, surely talent runs in her blood.

With her family etching their own legacy into Bollywood, as individuals who focus on talent and issues. Rather than commercial masala movies, the course of her movie career would be an interesting one to follow.

Student of the Year 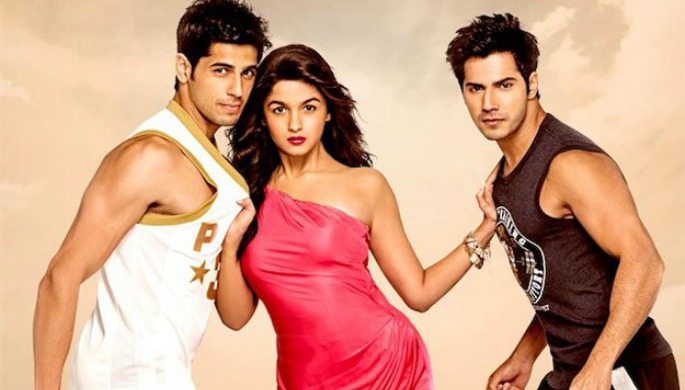 Young and beautiful, Alia Bhatt made her grand debut in the hit film, Student of The Year’ (2012), with the help of Karan Johar.

Illustratively, as the self-confident and popular Shanaya, we watched her dance and dazzle, alongside Siddharth Malhotra and Varun Dhawan, in a true Dharma Production style.

Grand and theatrical, Student of The Year was a typical Karan Johar romantic film. However, for Alia, it was a great choice to enter Bollywood. With a big banner production house, the smash hit songs, and a commercially successful film, her entry was impossible to miss.

With everyone singing along to ‘Radha‘, Alia Bhatt secured a commercial place for herself in Bollywood. Additionally, what separated her from her contemporaries, is how she chose to follow up this film.

Where young actresses, particularly in the early stages of their career play the pretty damsel in distress, Alia chose a more different path. 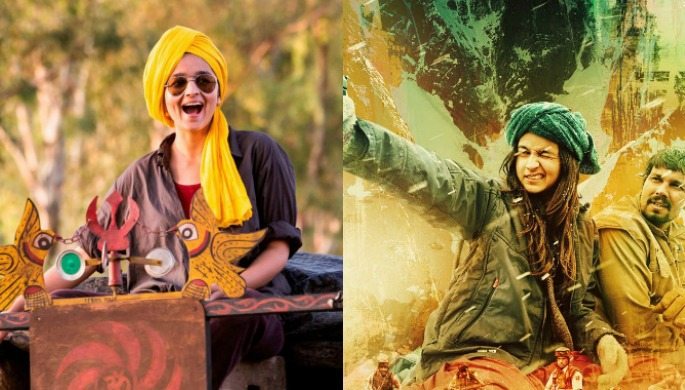 Starring in Imtiaz Ali’s ‘Highway’ (2014), Alia’s raw and heart-wrenching performance was a refreshing sight to see. Her effortless performance as the young and naive girl abducted by a gang of criminals is a must watch!

Although the film included the talented Randeep Hooda, it was undoubtedly carried on Alia’s shoulders. With her face on the poster and her role essentially as the protagonist of the film, this was a brave choice by the young actress.

Though not a huge commercial success, she rightfully received rave reviews and critical acclaim for her outstanding performance. Portraying such a sensitive role, and that too rather emotionally challenging, Alia seemed unbeatable.

After Highway, Alia further flaunted her individual character when she featured in Vikas Bahl’s short film, Going Home (2015). Raising awareness to the issue of harassment and the safety of women, Alia chose an interesting and quirky medium of a short film to convey the message. As a result, it was widely appreciated. 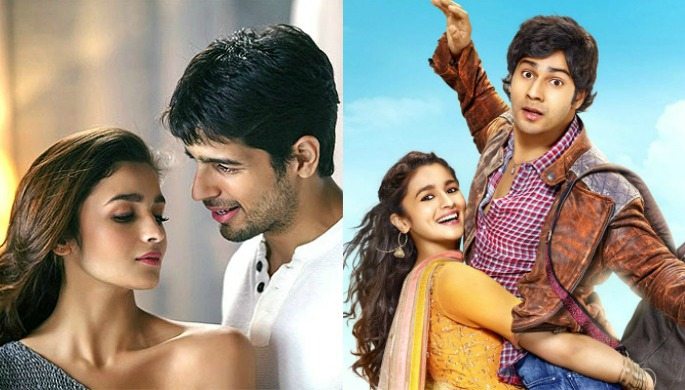 Starring in these romantic comedies, Alia has proved her versatility as an actress. Lighting up the silver screen in catchy club songs, such as ‘Kar Gayi Chull’, she has become a favourite for the young generation.

Though she has performed in commercial Hindi films including, Shaandaar’ (2015) which was not a success. But, to Alia’s credit, she has always played an important character in every movie. 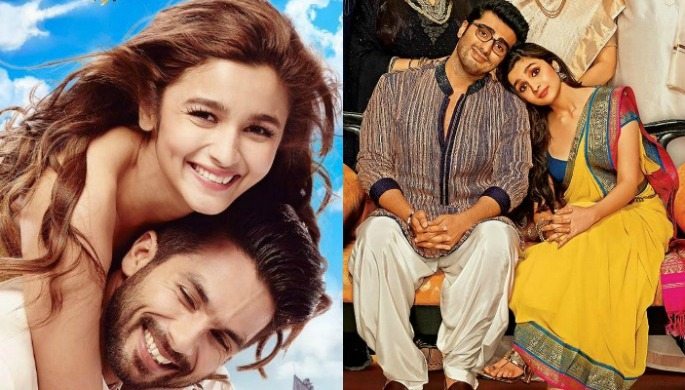 In particular, female actresses often play a side role to the male lead. However, Alia doesn’t simply feature in songs, she performs in significant roles, no less than her male co-stars.

After Highway, it almost seemed as though she couldn’t do anything better. But, we were all surprised, when she stunned audiences with her impeccable performance in Udta Punjab (2016). 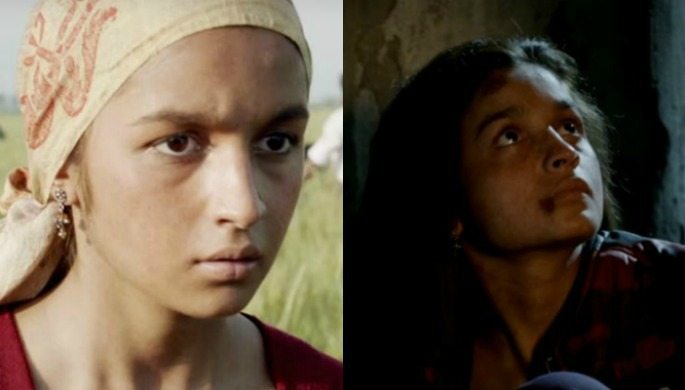 Completely immersing herself as an abused Bihari migrant, who is forced into a drug addiction, Alia’s performance was arguably the best in the film.

It’s impossible not to shed a tear as she makes you emotionally connect with her character. Receiving overwhelmingly positive reviews for her performances, many critics have called this her best performance to date.

Also starring in Dear Zindagi (2016), Alia Bhatt managed not be overshadowed by superstar, Shahrukh Khan. Where lead actresses are often sidelined, Alia managed to shine in her own right, opposite the seasoned legend. 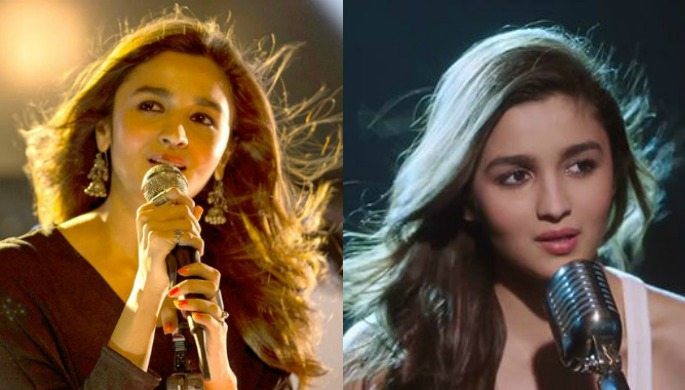 Along with her stellar film career, Alia also celebrates a musical talent.

Singing cover versions to her own film songs, including ‘Main Tenu Samjhawan Ki’ and ‘Ek Kudi’, she has surely won the hearts of all.

With her sweet vocal powers, Alia adds a very soothing touch to the songs.

Every decade we get to see new faces thrive and dazzle on the silver screen. Whilst some faces are short lived in the industry, some talented individuals are there to stay.

Though she hasn’t been in the industry for very long, Alia Bhatt has undoubtedly made herself seen and recognised. We hope she continues to give us outstanding performances.

With an impressive filmography already under her belt, at such a young age, we are sure she will go on to conquer more achievements in her upcoming releases.

Momena is a Politics and International Relations student who loves music, reading and art. She enjoys travelling, spending time with her family and all things Bollywood! Her motto is: “Life is better when you're laughing.”
Amy Jackson’s Private Photos leaked after Phone Hacking
Saira Choudhry talks Acting, TV shows and Diversity