"His music have won the highest acclaim both in India and beyond."

Oscar-winning music composer A.R. Rahman has been announced as Laureate of Japan’s prestigious 2016 Fukuoka Prize, winning the Grand Prize for his outstanding contributions to Asian culture through his music.

The prestigious award strives to preserve, promote and exchange understanding of a diverse range of cultures in the Asian continent. 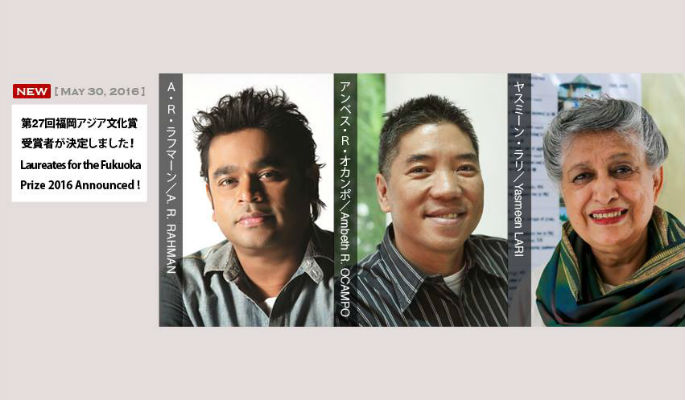 The Indian composer is lauded for his outstanding influence towards creating, preserving and showcasing South Asian traditional fusion music.

The committee describes him as a ‘driving force’ in his field of expertise, stating: “The unique musical compositions of Mr. A. R. Rahman have thus both widened the horizons of the film music world and raised its status, and have also won the highest acclaim both in India and beyond.

“For such a contribution, he is truly worthy of the Grand Prize of the Fukuoka Prize.” 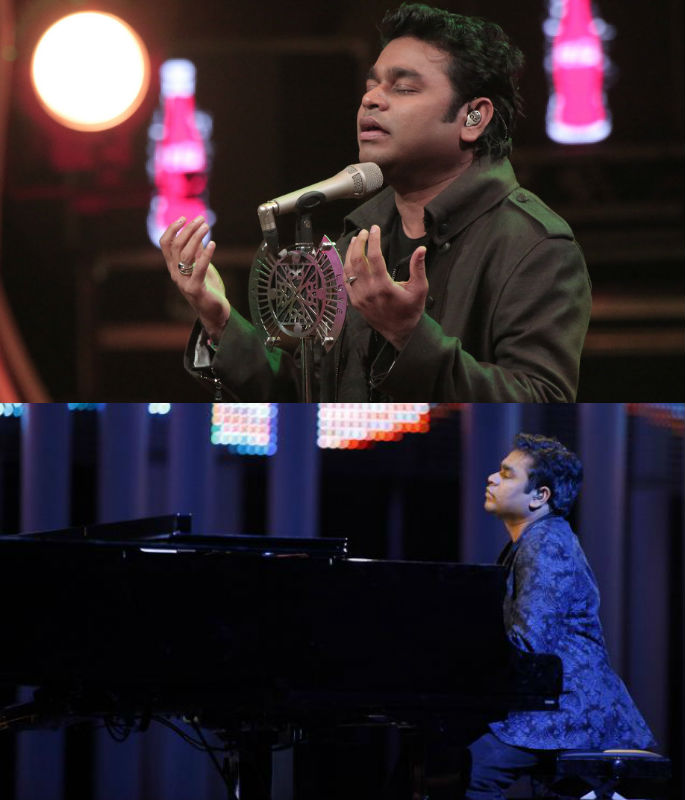 He is known widely for his musical compositions on numerous films including Roja, Bombay, Langaan, Tamasha and Swades.

The 49-year-old singer-songwriter now adds the Fukuoka Prize to his already extensive collection of accolades.

In addition, he has won four National Awards and several Filmfare trophies.

The Fukuoka Prize was established in 1990 at Fukuoka City, the cultural gateway of Japan and aims to recognise and show respect to individuals and organisations who have made exceptional contributions towards academia, arts and culture in Asia.

Since 2010, Yasmeen Lari has built over 36,000 houses for those affected by Pakistan’s floods and earthquakes. In 2011, she received the Pakistani 1st Wonder Women of the Year Award. 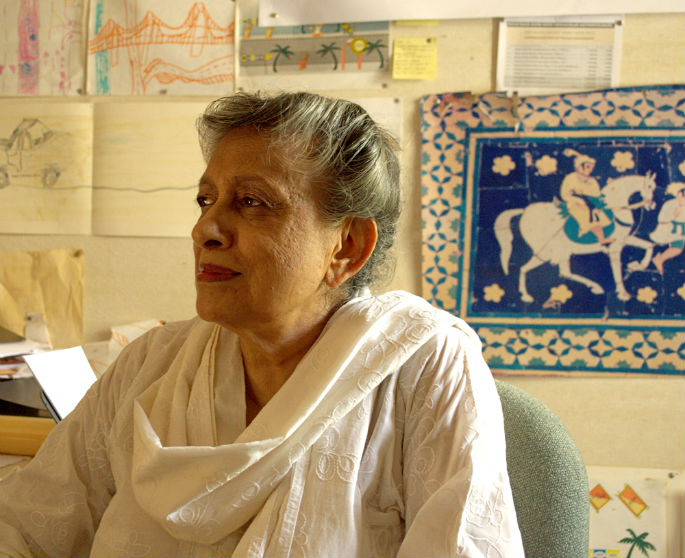 Nobel Peace Prize 2006 winner Muhammad Yunus, an economist from Bangladesh, was also a recipient of the Grand Fukuoka Prize in 2001.