British Bangladeshi author, Zia Haider Rahman, has won the UK’s oldest literary prize with his critically-acclaimed debut – ‘In the Light of What We Know’.

“Rahman explores problematic issues, which are often exiled from the pages of fiction.”

A British Bangladeshi author, Zia Haider Rahman, has won the oldest literary prize in the UK on August 17, 2015.

His debut novel, ‘In the Light of What We Know’, was awarded the James Tait Black Memorial Prize by the University of Edinburgh.

His story won over the jury’s hearts and saw off stiff competition from Samantha Harvey (Dear Thief), Smith Henderson (Fourth of July Creek) and Matthew Thomas (We Are Not Ourselves).

‘In the Light of What We Know’, published in 2014, is a powerful story about two men.

As they meet again after many long-lost years, their friendship is put to test. But what makes Zia’s novel stands out is how he uses the men’s stories as a backdrop to explore the bigger picture. 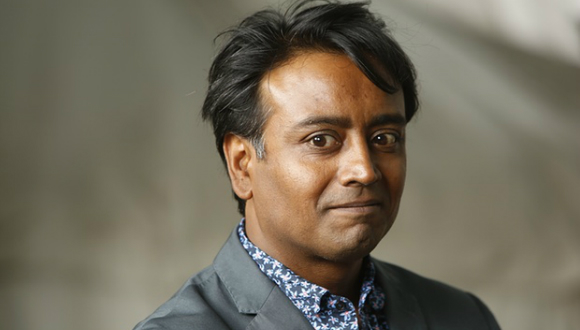 Set during the war in Afghanistan and the financial crisis of 2007-08, the spectrum of social and political issues is so broad and Zia crafts the discussion so well.

Professor Randall Stevenson, chairman of the James Tait Black Prize for fiction, says: “Zia Haider Rahman addresses a whole range of issues – the war in Afghanistan, the rise of Muslim fundamentalism and the banking crisis.

“Moreover, he also explores problematic areas of politics and finance, which are often exiled from the pages of fiction, immersing his readers, dauntingly but comprehensibly.

“The novel’s impressive scope is complemented by Rahman’s ability to locate the personal in the political.”

Despite coming from a disadvantaged background, Zia worked hard to graduate from the University of Oxford with a first class honours.

He pursued further studies in Yale University, before dipping into investment banking with Goldman Sachs and later becoming an international human rights lawyer.

You can read the first chapter of ‘In the Light of What We Know’ here.

The University of Edinburgh also handed out an award for the best biography. This year, the honour went to ‘The Valley: A Hundred Years in the Life of a Yorkshire Family’ by Richard Benson.

Both winners have received £10,000 of prize money each. 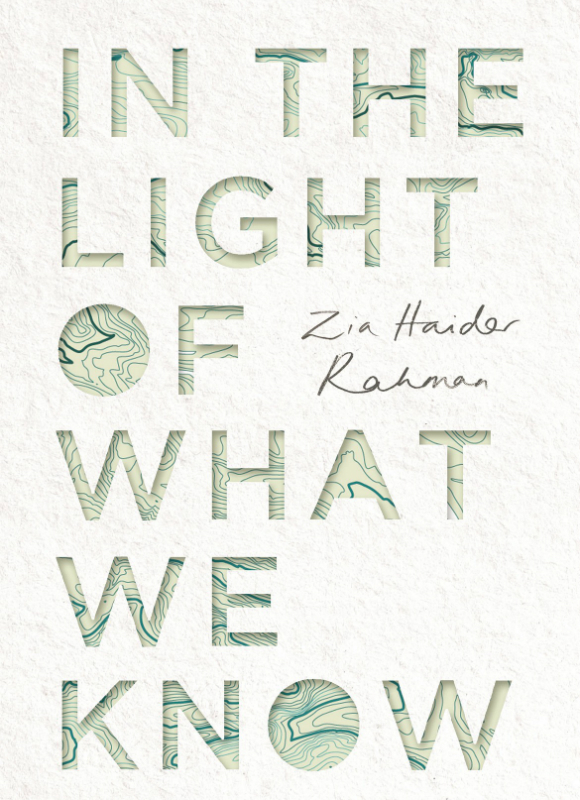 The James Tait Black Awards were founded by Janet Coast in 1919. She was the widow of James, a publisher and book lover.

Every year, academics and postgraduate students at the University of Edinburgh are invited to read more than 400 novels to nominate a shortlist for the award.

“The involvement of postgraduate students in the judging process is one of the reasons that the James Tait Black prize has retained its prestige and integrity over so many years.

“As a student judge, bringing to recognition worthy works of literature restores a sense of how important it is for us all to tell our stories, whether fictional or factual, and have them heard.

“It is a true privilege to be involved.”

Many notable British authors have won the James Tait Black prize before, such as DH Lawrence, Graham Greene and Ian McEwan.