Home to many legendary writers and a voluminous collection of magnificent works of literature, India owns a distinct place in the scholarly realm. DESIblitz singles out a few droplets from the infinite ocean of women writers of India.

"My style of writing is to allow the story to unfold on its own."

There was a time when a South Asian woman was neither seen nor heard.

Confined to the parameters of her domestic sphere, her presence, opinion and thoughts never dared to enter the public domain.

Now, however, her voice is beginning to be heard. And more importantly, her words are being valued.

Indian women writers are rapidly gaining ground. Penning beyond the pigeon-holed themes that many of us are used to reading, there are ample women writers embarking into different genres of creative writing.

DESIblitz lists some of the remarkable female writers to emerge from the Indian subcontinent. 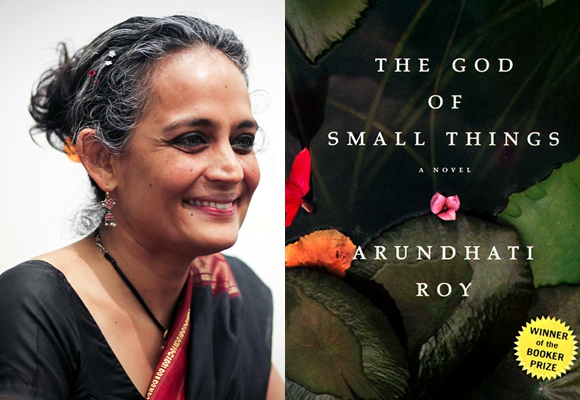 “And the air was full of Thoughts and Things to Say. But at times like these, only the Small Things are ever said. Big Things lurk unsaid inside.” (The God of Small Things)

Arundhati Roy is well known her semi-autobiographical novel, The God of Small Things. The exceptional debut novel put India on the map of international fiction.

The novel won the 1997 Booker Prize for Fiction and was regarded as one of the New York Times’ Outstanding Books of the Year for 1997.

It is a strikingly beautiful blend of fact and fiction. Roy’s technique of character building and storytelling is incomparable. And she has the ability to take the reader into an enchanting sphere of imagery and creative splendour.

The novel paints a painful picture of how small things in life can really disrupt the lives and behaviour of people.

In January 2006, Roy was awarded the Sahitya Academy award for her collection of essays, The Algebra of Infinite Justice, but notably, she declined to accept it. 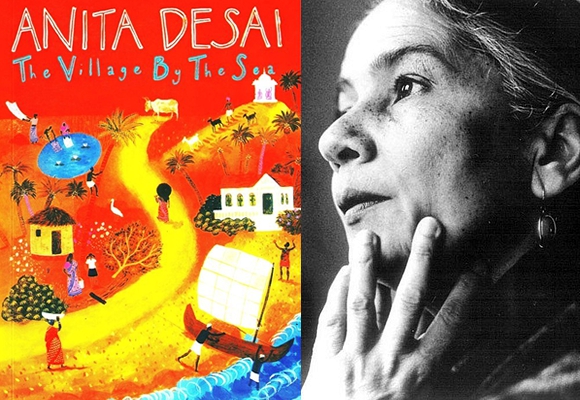 “India is a curious place that still preserves the past, religions, and its history. No matter how modern India becomes, it is still very much an old country.”

Anita Desai is an Indian author of much reputation. She has been shortlisted for the Booker Prize three times and was acknowledged with the Sahitya Akademi Award in 1978 for her novel, Fire on the Mountain.

The author has also won the British Guardian Prize for her novel, The Village by the Sea.

Anita’s better known novels include In Custody and Baumgartner’s Bombay. She once wrote: “I see India through my mother’s eyes, as an outsider, but my feelings for India are my father’s, of someone born here.”

Speaking about her writing style, Anita explains: “My style of writing is to allow the story to unfold on its own. I try not to structure my work too rigidly.”

Anita’s descriptions are simple, uncomplicated and vivid, promising the reader a journey through the wriggles of life. 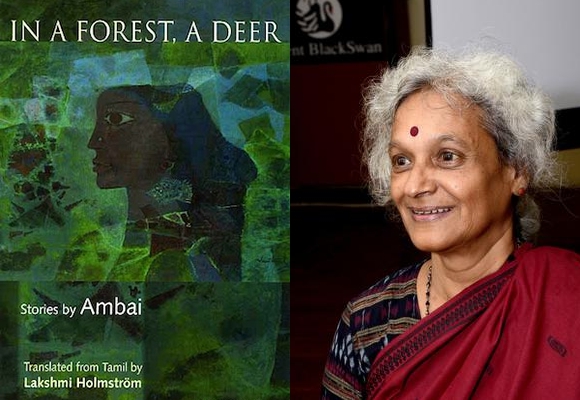 “A girl with a book scares some people in India who want to see her only in the kitchen.”

Dr C.S. Lakshmi, known as Ambai, is one of the most favourable short story writers of modern India. Her writings portray love, human interactions and a thirst for adventure.

Her works are greatly read and reviewed by many and her style of storytelling is both ground-breaking and elegantly poetic.

Ambai is one of the few women writers who has been able to break conventional forms of expression in terms of language and substance.

Her book, In a Forest, a Deer, expresses a woman’s journey to a forest in search of forgotten identity. Her expedition is beautifully linked with the mythological legend of Sita’s exile.

Winner of the Hutch Crossword Book Award 2006, this anthology is an astonishing demonstration of a woman’s fearlessness, individuality and solitude. 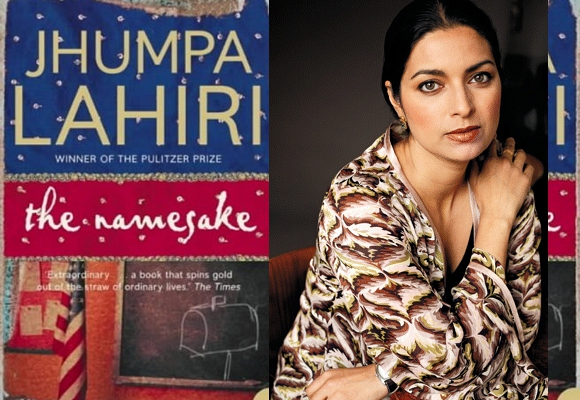 “You are still young, free. Do yourself a favour. Before it’s too late, without thinking too much about it first, pack a pillow and a blanket and see as much of the world as you can.” (The Namesake)

As a Bengali woman in America but with strong ties in India, Jhumpa Lahiri’s writings portray the world of Desi Americans who struggle between two different cultural poles.

Lahiri’s writing style is stirringly simple, metaphorical and illustrates a deeper humanity. Her book The Lowland, published in 2013, was a nominee for the Man Booker Prize and the National Book Award for Fiction.

Lahiri’s anthology of short stories, Interpreter of Maladies won the 2000 Pulitzer Prize for Fiction, The New Yorker’s Best Debut of the Year for 2000 and the PEN/Hemingway Award for the Best Fiction Debut of the Year in 1999.

Lahiri’s first novel, The Namesake, was adapted into a film directed by Mira Nair in 2006.

She has multiple Masters’ degrees in English and Creative Writing and Comparative Literature and her Ph.D. was in Renaissance Studies. 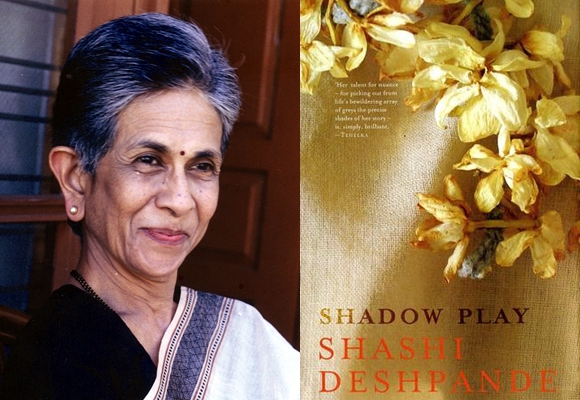 “Women without men, I realised then, are totally different creatures.” (Small Remedies)

Shashi Deshpande won the Sahitya Academy Award for her novel, That Long Silence, in 1990 and was bestowed with the Padma Shri award in 2009. Her novel Shadow Play was shortlisted for The Hindu Literary Prize in 2014.

Shashi Deshpande’s stories express a definite bluntness that is not very common in South Asian writing. Her female characters are inclined to be the creators of their own destiny.

Most of her novels present the struggles of a conventional, middle-class housewife and her search for identity.

Shashi Deshpande has also contributed to children’s literature. She has published a number of short stories, 12 novels, and several insightful essays on literature, language, Indian writing in English, feminism and women’s writing which are combined as an album entitled, Writing From the Margin.

Indian women’s writings are rich, revolutionary and poignant, and these five writers are a just a taster of the lush literature available among female authors from South Asia.

Shameela is a creative journalist, researcher and published author from Sri Lanka. holding a Masters in Journalism and a Masters in Sociology, she's reading for her MPhil. An aficionado of Arts and Literature, she loves Rumi's quote “Stop acting so small. You are the universe in ecstatic motion.”
Zia Haider Rahman wins James Tait Black Prize
Tawa’if exhibits Last Courtesans of Mughal India