Asian Music Circuit (AMC) presents, Tawa’if – An Exhibition: The Life and Art of the Last Courtesans at the Royal Geographic Society in London. DESIblitz has more.

Delving into the rich history of courtesan culture in India, Asian Music Circuit (AMC) presents, Tawa’if – An Exhibition: The Life and Art of the Last Courtesans at the Royal Geographic Society, London.

Through a discovery of early paintings, photographs and recordings, the fascinating exhibition will enlighten audiences on the lives, art and fall from grace of India’s courtesans.

If you glance back at the rich and glamourous history of Mughal India, the term ‘tawa’if’ is frequently mentioned.

Tawa’if or courtesans represented an integral part of the history of 19th century India.

While in modern Hindi, the word regularly refers to ‘prostitute’, in the Mughal period, Tawa’if epitomised a refined way of living, and were authorities of art, music, dance, poetry and etiquette. 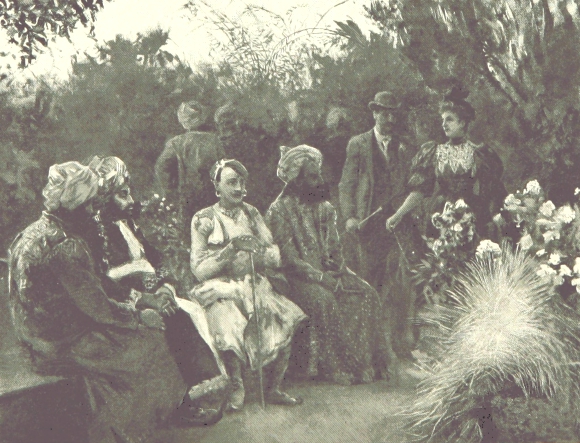 Originally, under the rule of Wajid Ali Shah (last King of India), courtesans held extraordinary power that was not common among South Asian women. Tawa’if owned land and property, paid tax and were central figures in court.

With the arrival of the British and the onset of the Raj, courtesans were popular sources of entertainment and an exotic window into an unknown culture, full of dancing, music, and pleasure.

But as racial segregation between the British and Indians began to increase, courtesans were seen as both immoral and scandalous, and they quickly became ostracised from civilised society.

They were now treated as common prostitutes residing in brothels, and those that serviced the British were forbidden from having Indian clients, for fear of spreading disease.

Laws like the ‘Contagious Diseases Act of 1864’ forced sex workers and courtesans to have regular health checks. British men were exempt from this, but any woman found with a venereal disease was imprisoned.

With their popularity and status diminishing towards the end of the 1800s, tawa’if further faced protest from the Anti-Nautch Movement, which sought to destroy courtesan culture once and for all. 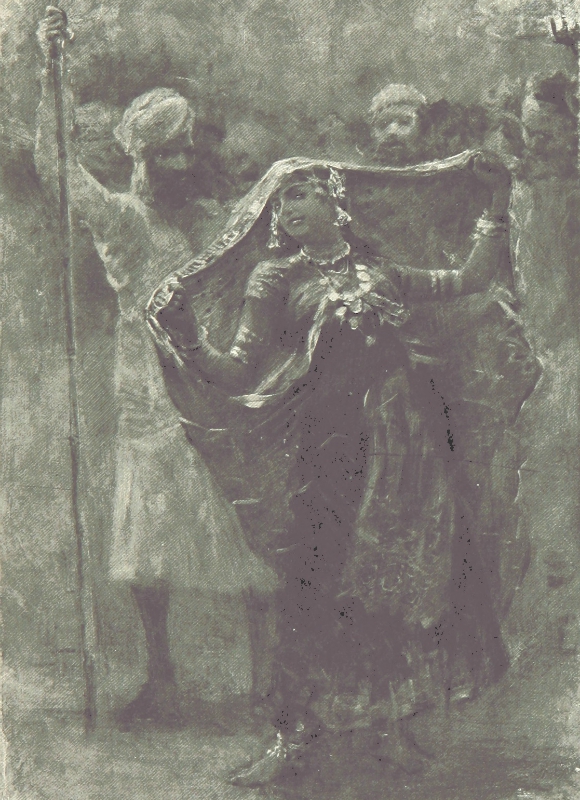 Banished from their Mughal palaces of splendour, the Indian courtesans found themselves on the street and were forced into sex work to survive. Dance, music and poetry became ‘mujra’ and many of these courtesans had to fight to keep their rich cultural traditions alive.

Some achieved this like Gauhar Jaan in 1902 who became India’s first ever recording artist. Reaching A-list celebrity status, she was celebrated for her musical prowess and sold many songs.

Because they lived outside social norms, many courtesans were able to follow the same route without the stigma of performing on screen or stage.

They broke down barriers of social decorum and paved the way for modern Bollywood actresses and heroines that we know today. 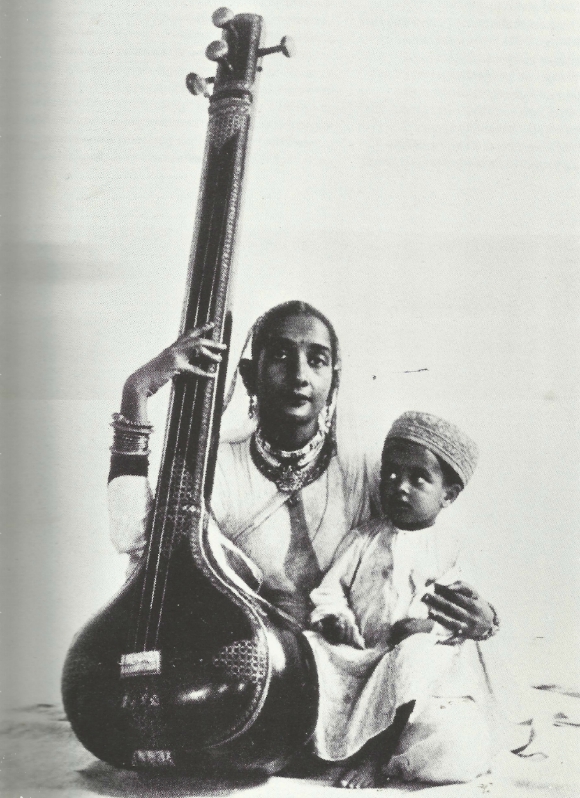 Marking the lives of tawa’if from this historic period, the vibrant exhibition and audio visual experience delves into the story of this forgotten culture, with paintings, photographs and sound recordings from these extraordinary female artists.

The free two-day exhibition runs between September 4 and 6, 2015 between 10am-5pm at the Royal Geographic Society in Kensington.

On September 5, 2015, there will also be an insightful talk on ‘Women in Entertainment’ featuring Dr Anna Morcom (Royal Holloway) and Dr Richard Williams (Oxford University).

Aisha is an editor and a creative writer. Her passions include music, theatre, art and reading. Her motto is “Life is too short, so eat dessert first!”
5 Best Indian Female Authors
The Impact of Humans of New York on Pakistan