My Mother’s Secret: A Haunting Crime Thriller by Sanjida Kay

"I want to explore what this level of deception could do to a family."

The crime, brutal and outrageous. The victim, young and innocent. The witness, consumed by shame and guilt.

This is My Mother’s Secret, the third thriller novel by British Asian author Sanjida Kay. Lizzie and Paul live in the Lake District with their son, but their lives take an unexpected turn after Lizzie becomes the only witness to a crime.

As Lizzie begins a new chapter in her life to protect her family, her destiny intertwines with that of Bristol-based mother and daughter, Emma and Stella Taylor, and unravels a dangerous path.

Emma works at a local bakery and lives with her husband and two daughters in the suburbs with views of luscious, endless fields. But life at home is not as rosy as the perfect blooms in her garden. Shattered by a serious accident, Emma tries to piece herself back together but her teenage daughter Stella does not make it easy.

A curious and anxious fourteen-year-old, Stella’s new found friendship in school urges her to dig deep into her mother’s past and pursue evidence of betrayal and manipulation. What will she find, and what will she do with the skeletons in the family closet? And how will this affect everyone, including Lizzie, forever?

Sanjida tells this bone-chilling story by creating a seamless narrative that shifts confidently between the distinct voices of her characters, elevating a simple plot to an intense and compelling ride from page to page.

Stella does not hesitate to express the first emotion that spruces up – from her impatience with her younger sister (“I’m sure I wasn’t this clingy at eleven. I push her away and go back to my book.”) to her anger towards Emma (“In a few hours Mum is going to come home and makeup some b******t… She’s a lying b***h.”)

When we hear from Emma, her narrative is one trapped by fate and dangerously close to a breakdown. Lizzie, on the other hand, projects the voice of a strong and independent woman who always puts her family first. 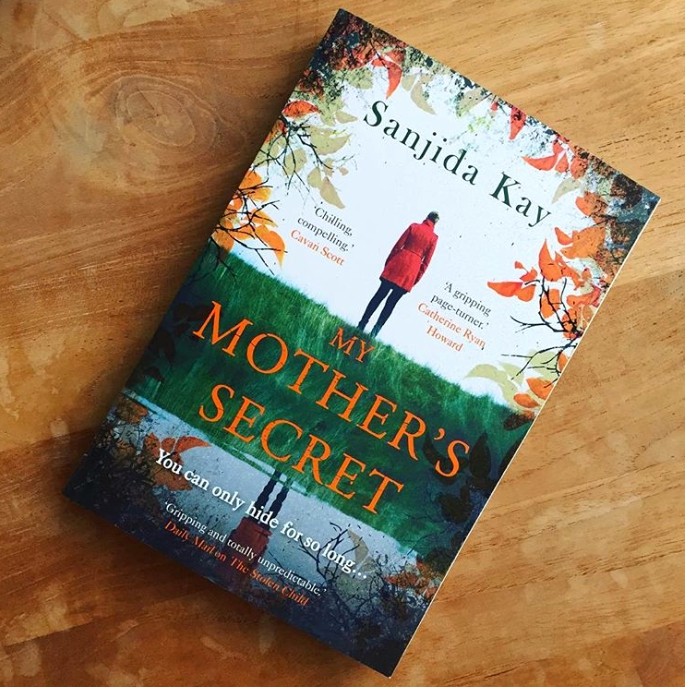 DESIblitz catches up with Sanjida to find out more about My Mother’s Secret and how the crime thriller author orchestrates the gripping moments in her latest novel.

What inspires you to write a story about the betrayal of love and the manipulation of power, in a family setting?

“Families should be about unconditional love, security and safety, but sadly this isn’t always the case. To me, it seems so much worse if the people you love the most are those who withhold information from you. I want to explore what this level of deception could do to a family.”

As the events unfold, the timeline moves brilliantly between the past and present without losing the readers’ attention. How do you achieve that?

“I wrote the whole story from the point of view of mother and daughter, Emma and Stella Taylor. Their story takes place in Bristol, from late spring to summer, and their days intertwine. Then, I went back to the beginning and slotted in the story of Lizzie Bradshaw, a student who lives in the Lake District and her tale opens on a bright autumn day out with her husband and baby.” 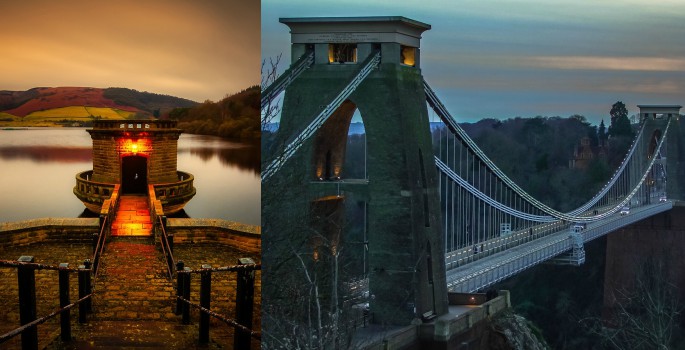 Social media and the characters are inseparable. But there are moments in the story where the characters discover important information outside of the digital world. Why is that important?

“The characters learn some key events about their pasts via ‘hard evidence’ rather than social media. I know that tweets and posts never really get deleted, but social media can feel ephemeral. To be presented with something tangible that has been treasured and hidden, makes the revelation more hard-hitting for the characters.”

In recent years, the diversity debate has gained prominence in mainstream media. With BAME writers in the UK making up a small proportion in the crime and thriller genre, how does My Mother’s Secret contribute to the debate?

“In all my novels, I have always included major and minor characters who are mixed race. In My Mother’s Secret, there are only two non-white characters – Dev and Arjun Patel who are key to the story, but barely appear.

“I feel that as a writer, I can write anything I please with whatever characters I wish, and it should have nothing to do with my background or my ethnicity; I am only limited by my imagination.

“However, I recognise that BAME writers are in a minority and an even smaller fraction are writing in the crime and thriller genre, so I am delighted to be one of them and to help change the perception and content of this genre.”

How has your creative process evolved over the course of your fiction career so far?

“Writing, like any skill, requires practice and I have definitely written quite a few words now! The biggest change to my writing over the past few years is that I plot much more rigorously than I did before on a scene by scene level, which means I can write much faster.”

What are you working on next?

“I’m currently editing my fourth thriller, provisionally called The Anniversary. It is inspired by the rise of online holiday companies, which may not always be the safest option for travellers.

“The story is about a family whose three-year-old daughter drowned a year ago. The mother, Amy, wants the whole extended family to go away on the anniversary of her daughter’s death to try and heal. She books a house on a tiny island in Italy though an online company, but the holiday goes dangerously wrong.”

My Mother’s Secret is out now. You can buy it on Amazon or find out more on Sanjida’s website.

If you are interested in the work of British Asian crime and thriller authors, check out this feature article.