A Celebration of India by BBC Television and Radio

The series of programmes aim to uncover the beauty of the multi-faceted India.

The superstars of Bollywood are set to appear in a number of BBC radio and TV programmes that celebrate the best of India.

Aamir Khan and Kareena Kapoor will join Sanjeev Bhaskar in exploring the evolution of Indian cinema in a 90-minute TV documentary – ‘Bollywood and Beyond: A Century of Indian Cinema’.

Shilpa Shetty will be hosting four one-hour radio shows where the actress will share her favourite music and spill the beans on what goes on behind the scene in Bollywood.

World-renowned music composer, AR Rahman, will be featured in a radio programme called ‘Future India’. Listeners can tune in for his interview and highlights from his concert at the O2 arena on August 15, 2015. 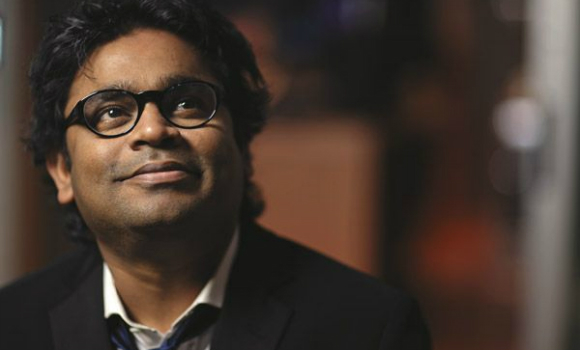 Rise of the Planet of the Apes (2011) actress, Freida Pinto, will take audience on a journey to discover the wilderness of India in ‘The Wonders of India’. The two-part series also features scientist Liz Bonnin and mountaineer Jon Gupta.

In addition to presenting ‘Bollywood and Beyond’, British Asian comedian Sanjeev Bhaskar will reunite with the cast of Goodness Gracious Me in a special episode.

He will be joined by Meera Syal, Nina Wadia, Kulvinder Ghir, Dave Lamb and special guest Art Malik to entertain audience with some India-themed sketches.

Set to be broadcast across major BBC channels later in 2015, the series of programmes aim to uncover the beauty of the multi-faceted India.

Together, they will tell fascinating stories of the country’s past and present and inform audience around the world of how India excels in art, culture, business and politics.

Speaking about the entertainment industry in India, Sanjeev Bhaskar praises its varied and vibrant nature.

The actor said: “India’s movie industry – the largest in the world – has survived and flourished for over 100 years, on a heady mix of three ‘M’’s: Morality tales, Melodrama and Music.

“From the silent era, through infant independent nation to burgeoning economic superpower, Indian films have consistently found audiences at home but also increasingly, via the diaspora, a significant presence around the world.”

“India’s films are one of the great cultural survivors of the modern creative age.”

Kim Shillinglaw, Controller of BBC Two and Four, also share a similar enthusiasm for the unique programmes that will provide an ‘in-depth portrait of the origins of Indian civilisation and a spectacular musical documentary filmed at a high school in Mumbai’. 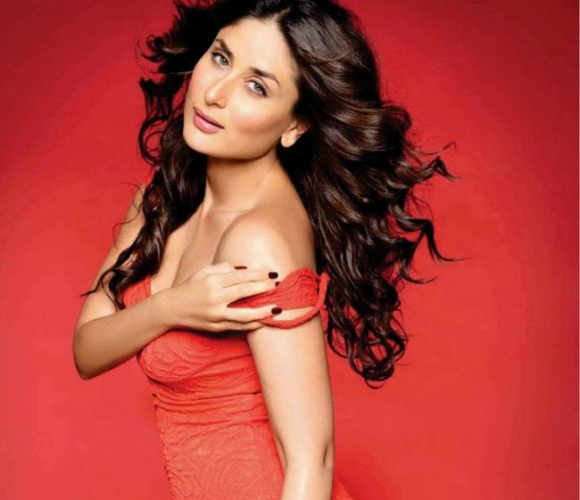 Here is the full list of radio and TV programmes featured in BBC India season:

Shilpa Shetty’s radio show will launch on September 2, 2015 at 10pm (UK time). All other programmes will air later in 2015, with more broadcasting information to be announced.