Nine men have been jailed for a total of 132-and-a-half years for 21 offences involving the sexual abuse of two vulnerable Bradford girls.

"These girls were sadly ripe and vulnerable to manipulation."

Nine men, most from Bradford, have been jailed for a total of 132-and-a-half years at Bradford Crown Court on Wednesday, February 27, 2019, for sexually abusing two young girls.

They were found guilty of a total of 21 offences involving the grooming, rape and sexual exploitation of the teenage girls.

Prosecutor Kama Melly said that the girls were “vulnerable to manipulation”.

Miss Melly told the court they were subjected to a range of sexual abuse at the hands of the men “to satisfy their sexual desires”.

The court heard that the abuse began in 2008 when both girls had been taken into care at the age of 14. They repeatedly ran away from their local authority home in Bradford.

As it was not a restrictive unit, the staff had no power to stop them from leaving at night. However, they were aware that one of the girls was “being picked up by multiple Asian males in smart cars”.

Miss Melly added: “These girls were sadly ripe and vulnerable to manipulation.”

The court heard one of the girls had told police in 2013 that she had been “groomed by hundreds of men”, but those allegations were not followed up.

Miss Melly said the abuse affected the girls’ “ability to form attachments to people in the home”.

She also explained that alcohol and drugs were given to the girls.

“There was a significant degree of planning for Mr Khaliq to take two 14-year-old girls from a care home to a hotel room, and alcohol was used at this time.”

In a victim impact statement, one of the victims said: “I have the most irrational thoughts because of anxiety.

“I have fear going to the shops, and very rarely go to restaurants or out on an evening with friends.”

The second victim said: “I have been diagnosed with depression, PTSD, anxiety since I was 15. I struggle to sleep and when I do I have nightmares.

“I have previous issues with self-harm and multiple suicide attempts.

“The abuse resulted in the forced adoption of my eldest daughter.

“There was never an issue with my parenting ability, it was just the lifestyle around the abuse, meaning I could not form a relationship with my daughter.”

Judge Durham Hall told the nine men: “You have shown no respect for the minimum standards of behaviour in this society.

“It is quite clear she was treated by some of you as a toy or a commodity to be used.”

“Your behaviour has been as wicked as it is incomprehensible to all in our society and in particular in this community.”

Basharat Khaliq, aged 38, of Bradford, known as Bash, was found guilty of five counts of rape and one count of assault by penetration. He was jailed for 20 years. 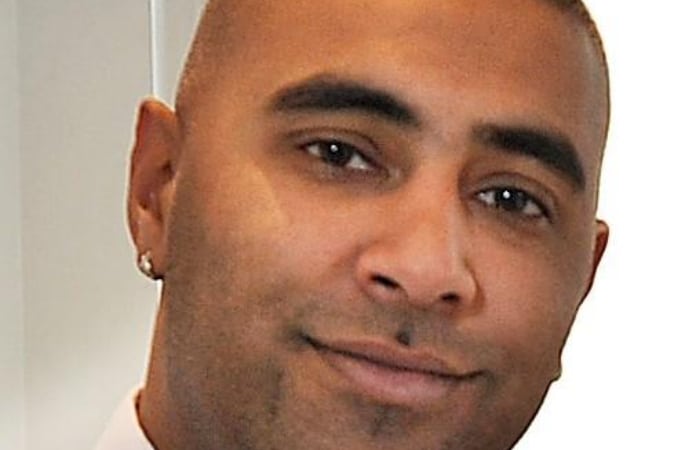 Khaliq was found guilty of offences against both girls. The other eight were convicted in relation to one victim.

Saeed Akhtar, aged 55, known as Sid, was found guilty of one count of rape and two counts of causing or inciting child prostitution. He was jailed for 20 years. 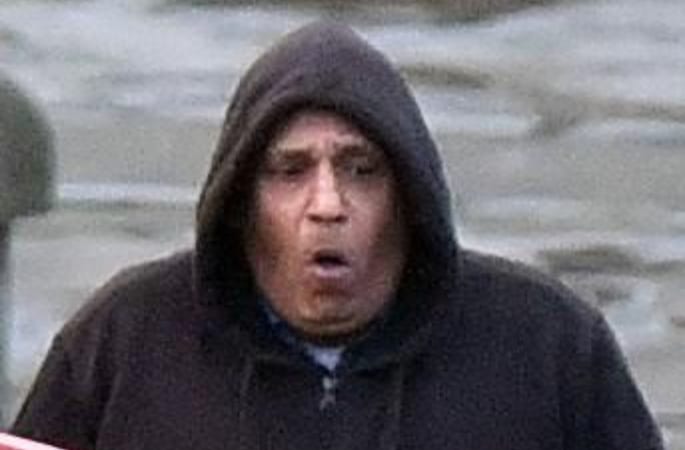 His brother Naveed Akhtar, aged 43, of Bradford, known as Nav, was found guilty of two counts of rape and not guilty of a third count of rape. He was jailed for 17 years. 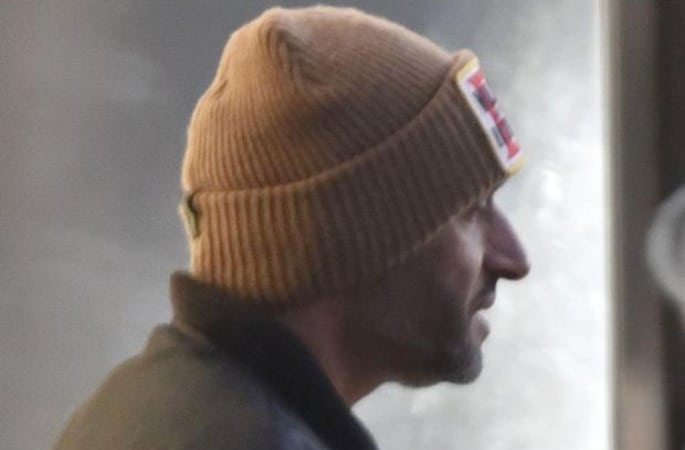 Parvaze Ahmed, aged 36, of Bradford, known as Pav, was jailed for 17 years after he was found guilty of three charges of rape. 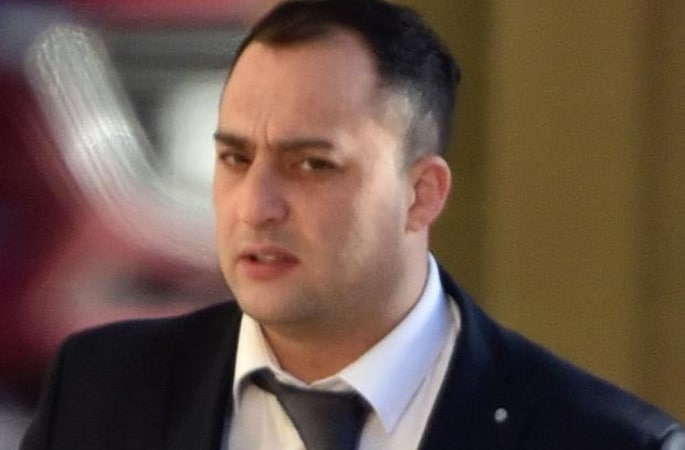 Izar Hussain, aged 32, of Bradford, known as Billy Joe Joe, was jailed for 16 years. He was found guilty of rape and attempted rape. He was found not guilty of two further counts of rape. 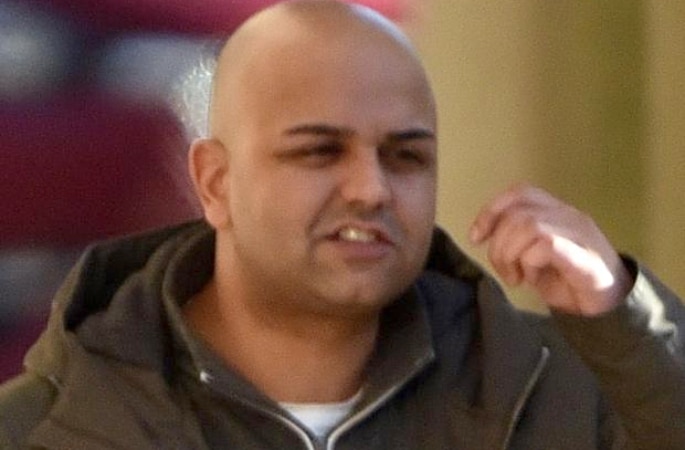 Zeeshan Ali, aged 32, of Bradford, known as Twinny or T, was found guilty of one count of sexual assault. He was jailed for 18 months. 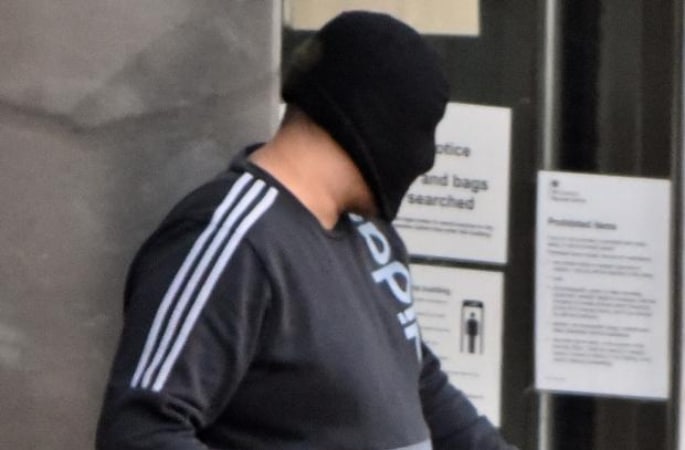 Mohammed Usman, aged 31, of Bradford, known as Manny, was found guilty of two counts of rape. He was sentenced to 17 years. 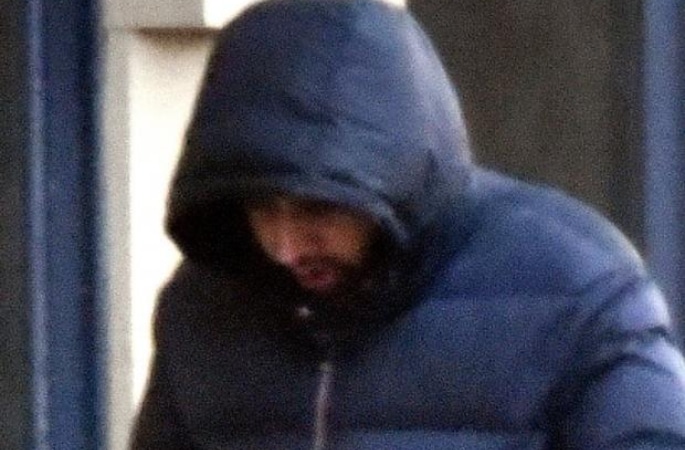 The judge said that the victim was “truly frightened by him” and he “contributed to her severe psychological harm”.

Kieran Harris, aged 28, of Dewsbury, was found guilty of two rapes. He received a sentence of 17 years. 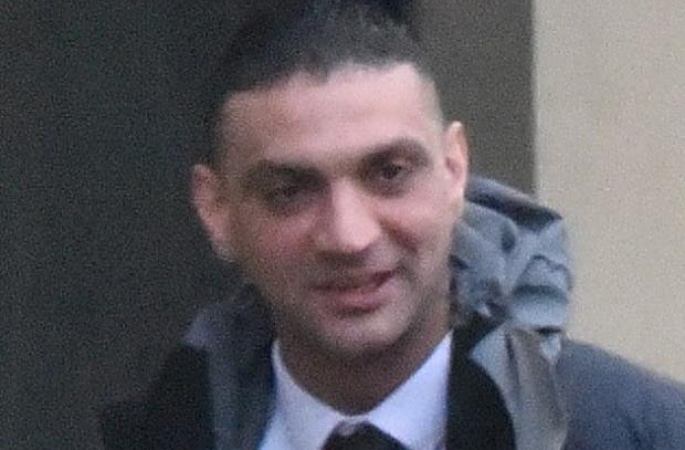 Fahim Iqbal, aged 28, from Dewsbury, was found guilty of aiding and assisting one of Harris’ rapes. He was jailed for seven years.

A 10th man, Yasir Majid, aged 37, of Milton Keynes, was found not guilty of one count of rape.

“These were predatory sex offenders who targeted two vulnerable children and abused them physically and emotionally.”

“This undoubtedly had a significant impact on them both.

“We would like to thank the victims for their continued support and acknowledge the courage they have shown in giving evidence before the courts.

“We hope today’s verdict will give them closure and allow them to move forward with their lives and that it will give other victims of abuse the confidence to come forward and report it.”

“We hope today’s convictions bring them some comfort and it’s important both receive all the support they need to move forward.

“This case highlights the risk that children who regularly go missing from care face in terms of physical abuse, grooming and sexual exploitation.”

Following the sentencing, Judge Hall praised his “absolutely wonderful” jury for their conduct throughout the trial.

Dhiren is a journalism graduate with a passion for gaming, watching films and sports. He also enjoys cooking from time to time. His motto is to “Live life one day at a time.”
How to Buy your First Home Quickly with StepLadder
Indian Wedding Photographers beaten at Reception Party