Indian photographers from Ludhiana were caught up in a brawl at a wedding reception party in Jalandhar and were beaten by staff from the venue.

When Neel Kamal photographers from Ludhiana were booked to cover a wedding reception party at a resort on Hoshiarpur Road in Jalandhar, getting beaten up was something they did not expect.

On Monday, February 25, 2018, the Neel Kamal team arrived at the palace resort in Doaba, after travelling from Ludhiana for over one hour.

They were booked by the family to take photos and film a wedding reception party at this popular resort which frequently hosts wedding parties.

Neel Kamal is an established photographer of weddings according to his Facebook page, where he is seen taking very creative photos of newlywed couples and covering events of this nature.

He and his team were specially booked for this particular reception event. 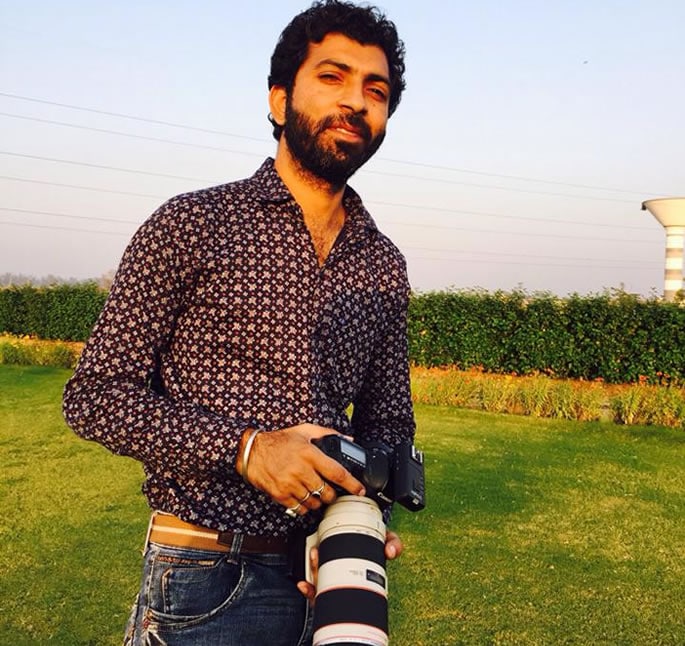 The party was in full swing and everything seemed to be running smoothly.

However, a disagreement broke out between guests and the venue staff, which quickly spiralled out of control.

He saw a dispute erupt between guests at the wedding reception and staff from the palace resort. This resulted in a brawl between them, where lots of punches and beatings were exchanged. 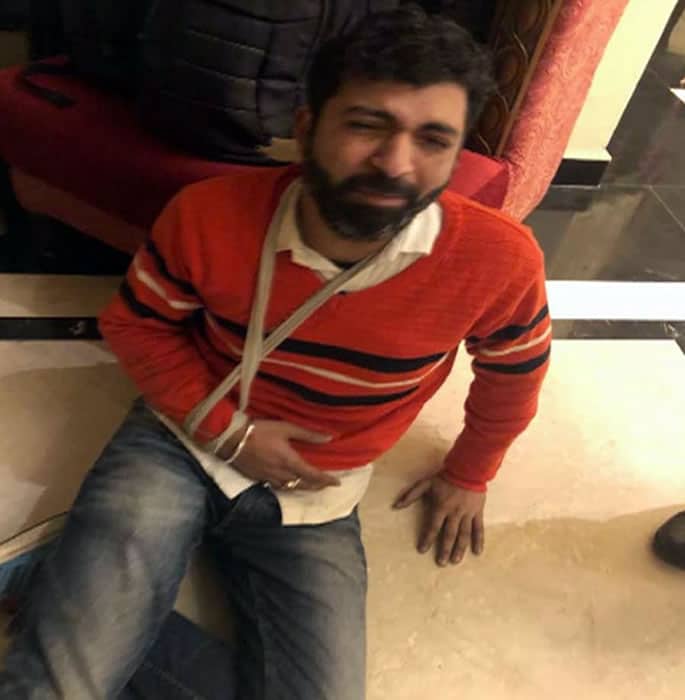 Furniture and utensils were smashed as the fight escalated between the guests and staff. The whole wedding reception party was completely disrupted by this incident of aggression.

In the midst of the fight, members from the Neel Kamal photography team were also violently attacked by the staff from the palace resort.

They were dramatically beaten and accosted by the staff of the resort with violent blows to the body and punches.

Some of the guests captured the results of the injuries to the Neel Kamal team on their mobile phones. 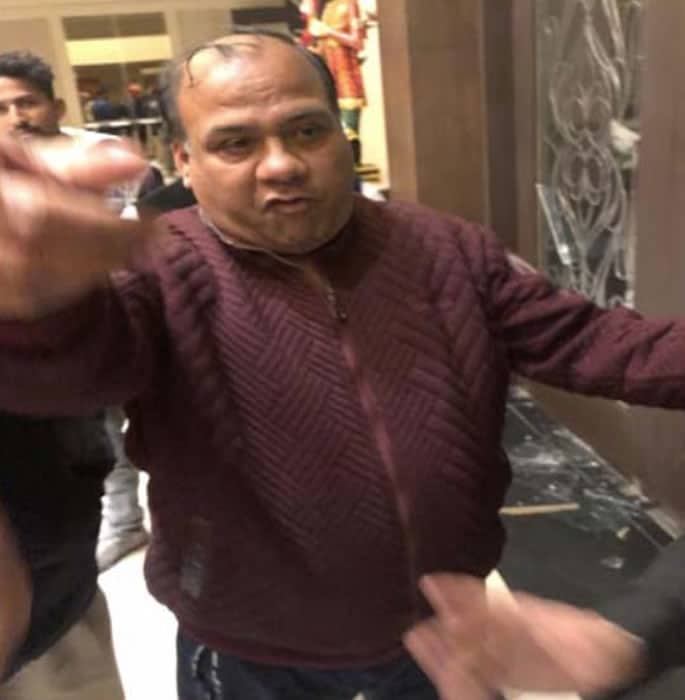 Then the resort’s owners did not stop there. Staff commenced looting lakhs of expensive camera equipment and luggage from the visiting photographers as well.

Leaving them in complete shock and disbelief and with injuries which subsequently needed medical attention.

They were forced out of the venue by the staff after the incident simmered down.

Over twelve people were injured in the violent disagreement for which the reason is unknown and had to be admitted at the local hospital for their injuries.