Divorce is becoming more common for South Asians but did you know about these six surprising Bollywood celebrity divorces?

Sussane was believed to have received a whopping Rs. 380 Crore alimony

Divorce is no longer a huge shock in India and certainly not when it comes to celebrity divorces.

More and more breakups and breakdowns in relationships are being reported. However, when it is completely unexpected and you think the couple are totally happy, it does then draw major attention.

DESIblitz presents six unexpected Bollywood celebrity divorces which shocked us and were not expected. 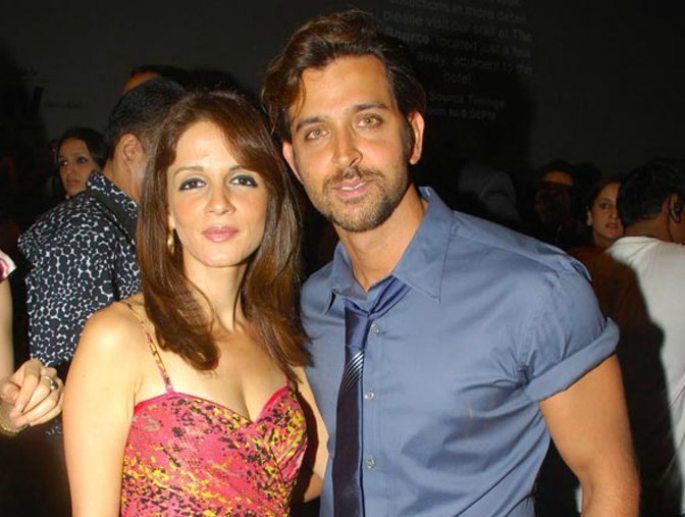 Of course, Brangelina’s separation is heart-wrenching. But Bollywood has had its fair share of unexpected divorces.

But in November 2014, a 17-year long Bollywood relationship breaks off and Sussane was believed to have received a whopping Rs. 380 Crore alimony.

So, what was the actual reason for this divorce?

On one hand, media reports suggested that it was Sussane’s closeness to Arjun Rampal. However, according to IndiaWest, Hrithik had an alleged affair with Barbara Mori and Kareena Kapoor Khan. But this seems to be mere rumours.

Plus, the on-going legal battle between the Krrish actor and Kangana Ranaut regarding a ‘defaming’ remark in an interview, has also raised many eyebrows between the actors’ proximity. We can only keep guessing! 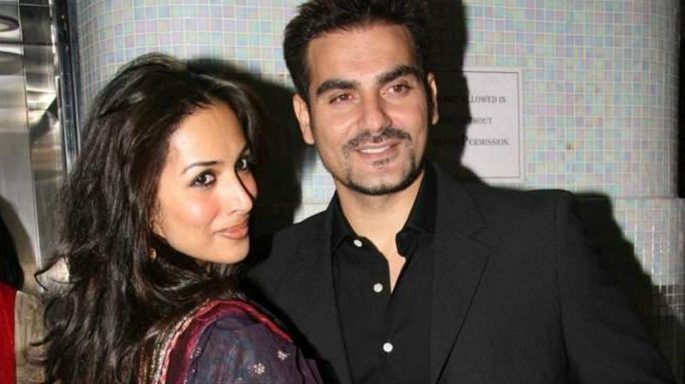 This news came rather unexpected. It is believed that Malaika Arora ended her 18-year-long relationship with actor-producer Arbaaz Khan because she, primarily, was providing Arhan (her son’s) education almost single-handedly.

Reports suggest that Malaika felt like an outsider in Arbaaz’s family and also clashed with Salman Khan – Arbaaz’s elder brother – who disapproved of a vast range of Malaika’s lifestyle choices.

When actually quizzed about the separation Arbaaz’s father (Salim Khan) and Malaika’s mother (Joyce Polycarp) refused to comment on this. Joyce mentions: 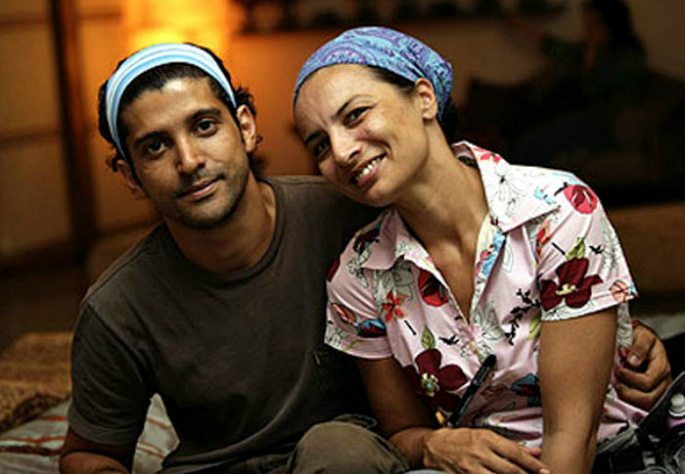 Of course, Hrithik-Sussane and Arbaaz-Malaika weren’t the only stars whose lengthy relationships broke off.

Sadly, this was also the case for Farhan Akhtar and Adhuna Bhabani, who had a 16-year marriage. The pair issued a statement which read:

“This is to announce that we, Farhan and Adhuna, have mutually and amicably decided to separate. Our children remain our priority and it is immensely important to us, as responsible parents, that they be protected from unwarranted speculation and public glare.

“We sincerely request that we are given the privacy that is required at this time to move forward in a dignified manner.”

Media reports have hinted that the Rock On actor may have been romantically involved with another B-Town actress. However, this hasn’t been confirmed. 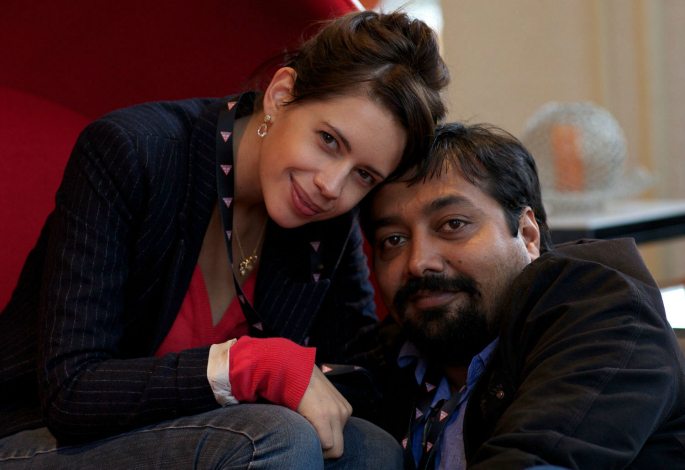 Anurag and Kalki met on the sets of Dev D and fell in love. Before they tied the knot, they were in a live-in relationship. However, within a year into their marriage, troubles started to brew.

The Bombay Velvet director allegedly gets easily influenced by people and by what’s happening around him. Anurag also had the tendency to get angry about small things and that over time, this started affecting his relationship with Kalki.

In a recent interview, Kalki mentions:

“I used to tell him that the sky won’t fall if you switch off your Internet for a day. You don’t have to argue with every banda (meaning ‘guy’) on Twitter.

“But he would get sucked into it and waste his energy on that and that would frustrate me. I could see it affect him in everything in his life, be it his work or our relationship.”

She adds: “Twitter is just an example, but it could be anyone commenting.

“We live in an industry where everyone has views and they will judge you without knowing you and that is a frustration you will live with all your life if you don’t let go.”

“I too used to get upset, but learnt quickly that you can’t get so affected by everything that is said.” 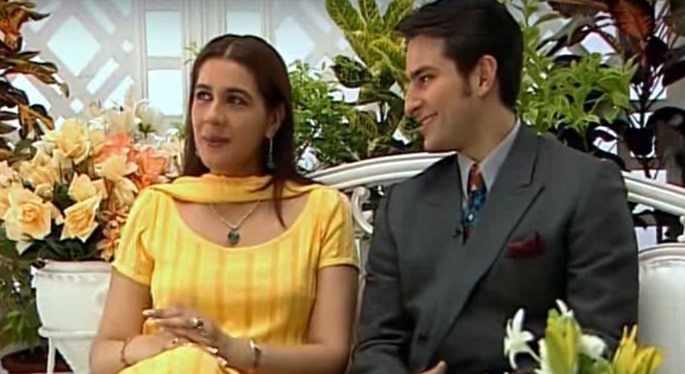 “I think Saif was perhaps the only man in my life, who is patient with me I think. I felt so comfortable with him,” Amrita mentions in the 1999 episode of Rendezvous with Simi Garewal. The pair got married in 1991.

Saif Ali Khan and Amrita Singh met on the set of a Rahul Rawail film and slowly love happened, despite the huge age-gap between Saif and Amrita.

However, not all was a bed of roses.

There were reports of Saif’s infidelity and the nail in the coffin of their relationship was when Amrita found out about Saif’s affair with Italian dancer Rosa. The couple divorced in 2004.

Saif-Amrita’s separation is by far one of the most publicised break-ups in Indian cinema history. 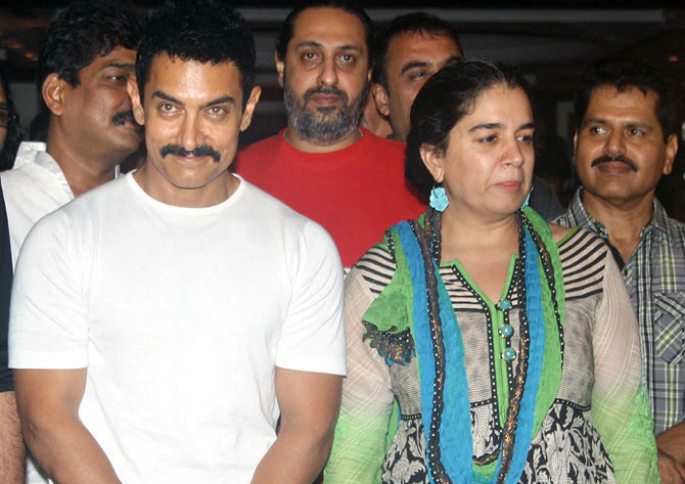 In 1986, the couple married each other against the will of their families but had a great married life for many years. Plus, Aamir and Reena have two children – Junaid and Ira.

In 2001, the couple began living separately and it wasn’t until 2002 Aamir Khan and Reena Dutt parted ways due to ‘temperamental difference’.

Overall, the foundation of these divorces doesn’t seem to just be the personality clashes, but cultural differences also have a part to play.

This may not be the end of divorces to come but these were defintely unexpected celebrity divorces in Bollywood.