5 habits Drivers must Avoid during Summer

When it comes to the summer, drivers must avoid certain habits, otherwise, they face being fined or even jailed. Here is how to keep safe.

However, they are not very useful when driving.

As the UK faces another heatwave, there are a number of things that drivers must remember.

The hot weather may be exciting but it is vital that drivers do not take their feet off the break when it comes to road safety.

This is because there are a number of habits that could land motorists in trouble.

They could be fined as much as £5,000 or in the most serious cases, result in a jail sentence too.

Here are five things drivers must avoid during the warm weather. 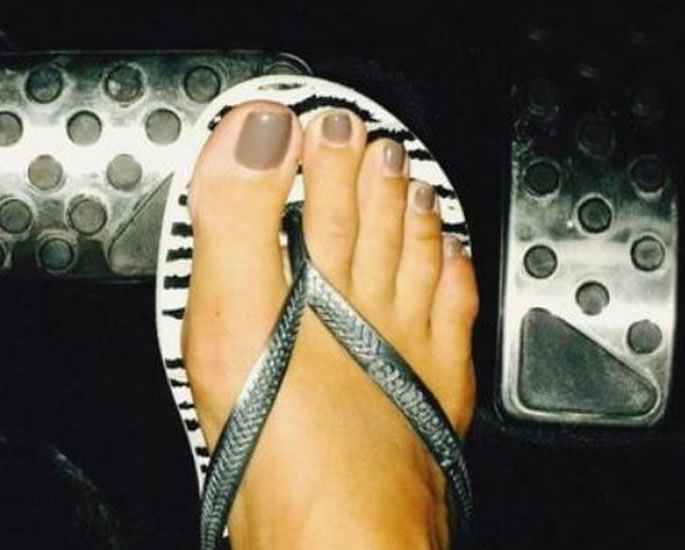 As the weather gets warmer, flip flops become increasingly common. However, they are not very useful when driving.

Rule 97 of The Highway Code states that clothing and footwear should not prevent you from being able to use the controls.

If you are caught by the police or involved in an accident, you face being charged for “driving without due care and attention”.

This carries a £100 on-the-spot fine and three penalty points on your licence.

But you could be hit by a maximum penalty of £5,000, nine points and potentially a driving ban.

It is recommended that motorists check their footwear before driving or keep a spare pair of shoes in their car. 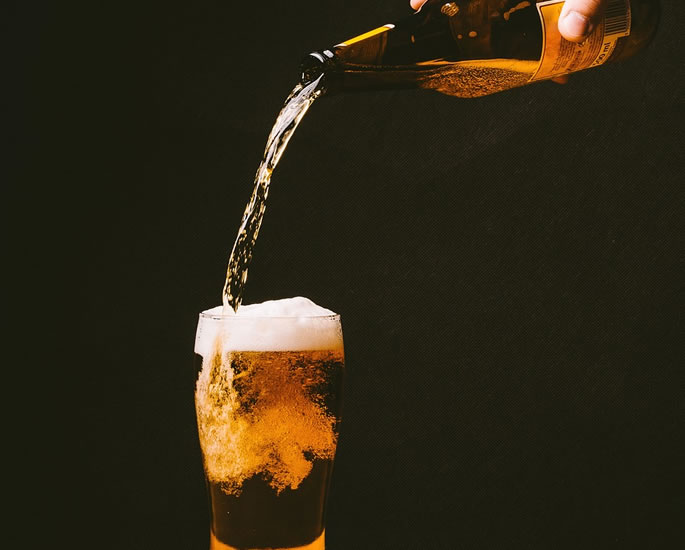 During the summer, day drinking and visiting pub gardens are popular activities.

But it is important to remember that drinking and driving is a serious offence.

Most people know that it’s illegal to be above the legal limit but 85,000 people are still convicted of drink driving related offences every year in England and Wales.

Driving a vehicle while under the influence can result in a three-month prison sentence, a fine of up to £2,500 and in some cases, a lifelong driving ban.

A drink-driving conviction could also result in a significant increase to your car insurance.

Changing Music on a Playlist 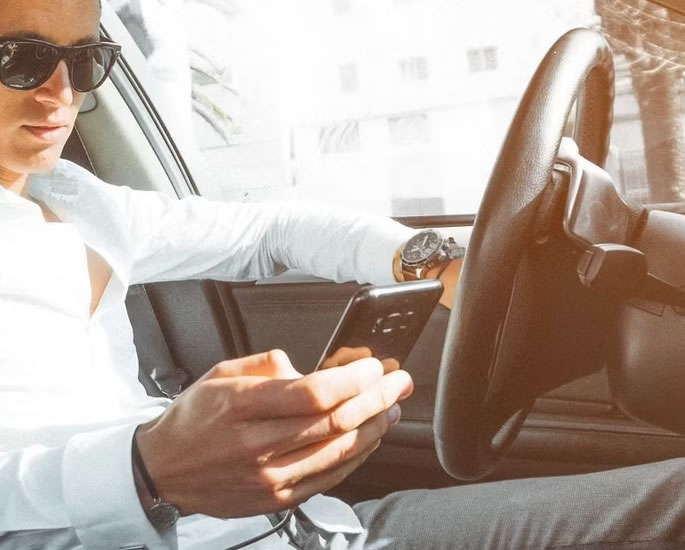 It is common knowledge that using your phone when driving is illegal.

But pressing skip on a song will also land you in trouble as it can be considered to be using your phone while driving.

Since 2021, restrictions have become stricter.

Getting caught scrolling through songs on your phone could result in a £200 fine and six points on your licence. 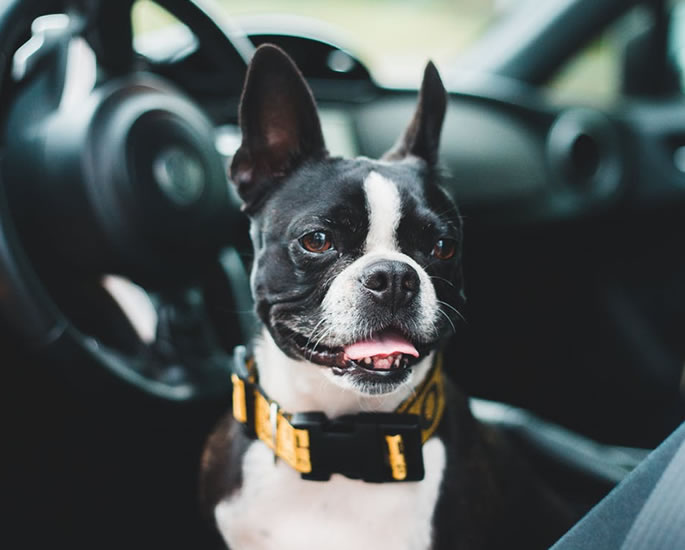 With temperatures reaching over 30°C, it is also a difficult time for dogs.

The welfare of our pets should always be considered but there have been several cases of dogs being left in hot cars every summer which can lead to heatstroke and even death.

While leaving a dog alone in the car on a hot day is not illegal, drivers face an animal cruelty charge under the Animal Welfare Act.

This can carry an unlimited fine and even a six-month prison sentence. 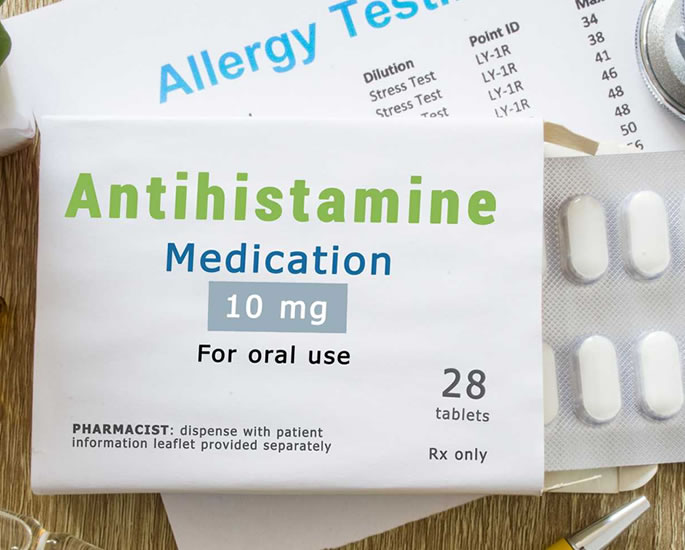 With one in four people in the UK suffering from hay fever, it is common that people take antihistamines to prevent constant sneezing and streaming eyes.

However, this medication could make you drowsy and impact your ability to drive.

Driving under the influence of any drug, including any prescription or over-the-counter medications, is illegal if it impairs your abilities.

You could face a one-year driving ban and an unlimited fine.

The worst offences can carry a sixth-month jail sentence.

“This warm weather has put a smile on everyone’s face and people will want to make the most of it by jumping in the car and planning fun trips away.

“But as temperatures start to rise, it’s important to be aware of the latest rules and laws that could find drivers in a lot of trouble.

“Being safe on the road is key to having a fun time this summer and the police will be clamping down on motorists to avoid as many accidents as possible when the roads are busy.

“The regulations are always changing for drivers so it’s important to keep up to date, and with petrol costs continuing to rise in the UK along with the cost of living increases, the last thing anyone needs right now is to be lumped with a huge fine – if it can be avoided.”

By identifying these habits, you can avoid trouble and stay safe whilst driving in warm weather.

Dhiren is a journalism graduate with a passion for gaming, watching films and sports. He also enjoys cooking from time to time. His motto is to “Live life one day at a time.”
Bengali Bride & Groom fight on Wedding Mandap
How are the rising Energy Bill Costs affecting Asians?