Unions and black cab drivers may be celebrating the Uber ban in London, but how will it affect ethnic minority drivers and their livelihoods?

the majority of Uber’s drivers are immigrants and minorities

Transport for London’s (TfL) shock refusal to renew Uber’s licence after its expiry on 30th September, has sparked discussion across the capital related to the Uber ban.

Whilst Black cab drivers and trade unions are rejoicing at this news, Uber drivers are now anxious for their livelihood and many Londoners are reluctant to lose an arguably cheaper and convenient method of transport.

Both sides make compelling arguments in this debate. However, the implications of the ban on the popular taxi-booking and ride-sharing app may be more sinister than it first seems.

Over 800,000 people have signed a petition to #SaveYourUber and encourage TfL to reconsider their decision. Uber launched the petition in addition to an appeals process.

During this time they can continue to operate in the city and this looks to continue till September 2018.

Nevertheless, this has struck another blow to Uber’s already tainted reputation.

While current peace talks between TfL and the company may resolve some of its regulatory issues, the stigma is still likely to trickle down to affect its drivers.

When the majority of Uber’s drivers are immigrants and minorities, the impact of the ban on their livelihoods could be cause for concern. 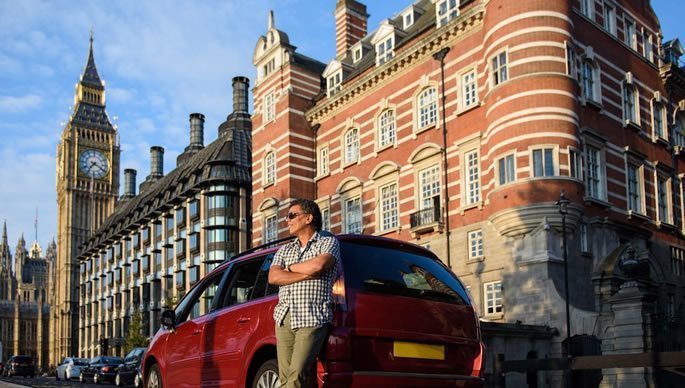 TfL’s Statement on the Ban

In its September statement, TfL concluded that Uber was not “fit and proper” to keep its private hire operator licence.

The company has a history of scandals and flouting local rules. Past scandals include accusations of an aggressive workplace culture and insufficient background checks on drivers.

Therefore it isn’t surprising that TfL cited similar issues in their statement and found Uber lacking in showing sufficient corporate responsibility for such problems.

Finally, they were concerned by Uber’s reasoning for using the software, Greyball.

Uber’s use of the software could potentially block regulatory bodies from sufficiently accessing the app for regulatory or law enforcement duties.

However, mentions of Uber’s tricky history with labour practices were absent.

In October 2016, a landmark case saw an employment court ruling that Uber drivers are not self-employed. This has huge implications for the gig economy model in addition to Uber drivers.

The ruling stated that Uber drivers have the right to the National Living Wage, holiday pay and other employment benefits.

Uber is also currently fighting this ruling as well as the ban after winning the right to appeal in April 2017.

Uber drivers might not lose their livelihood as a result of the ban.

However, they appear to be the losers in both situations from the stigma of the ban and the halt to any change in Uber’s labour practices. 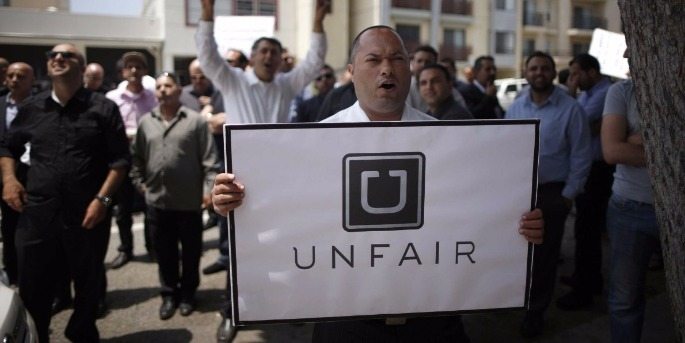 The Uber Ban and London

Cities like Delhi have temporarily banned the app after the rape of a female passenger or the company has voluntarily left China after selling the business to a competitor.

But London is one of its most crucial bases and the firm has already had difficulties in other European countries like Spain and Italy.

According to the company, it has 3.5 million Londoners using its app every three months and 40,000 drivers.

Who does the Ban affect?

In TFL’s data from February 2017, there’s a difference in the ethnicity of black cab drivers versus private hire vehicles, which includes Uber drivers.

For black cab drivers, the highest represented ethnicity was ‘White British’ with 14,685 drivers. Whereas the categories including the term ‘Asian’ had only drivers in the range of 100-200.

Comparatively, for private hire vehicles, the number of ‘White British’ dropped to 7097 drivers.

The categories including the term ‘Asian’ however, had some of the highest numbers of drivers. Within this, Pakistani drivers numbered the highest with 11,128 drivers.

In short, Uber’s data also finds that nearly a third of its driver-partners live in areas where unemployment rates are highest.

After all, Uber has opened up London’s exclusionary black cab and private hire industry, especially by favouring satellite navigation.

In comparison, the capital’s black cab drivers study its streets for three to four years before the world’s toughest taxi exam.

In addition, a recent paper found that following Uber’s introduction into American towns, taxi drivers’ earnings dropped by 10%. But this was offset by the number of self-employed drivers rising to 50%.

Some may cite TfL’s criticism of Uber’s process for background checks as the rationale for such rapid uptake. However, it’s the TfL who performs the checks and issues licences to drivers. 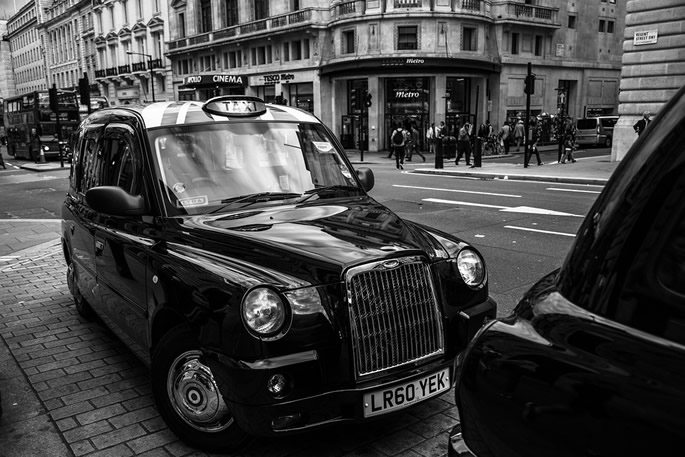 The Company’s Problems prior to the Ban

Again, during Uber’s time operating in London, there has been much criticism for its labour standards.

Indeed, the GMB union, which includes both taxi cab drivers and Uber drivers in its numbers, shares these views.

The general secretary, Tim Roache, tweeted that the Uber ban was “the right decision for fairness and safety”.

So proud of my @GMB_union for brilliant campaign to get TFL to not renew Uber licence in London. The right decision for fairness and safety

Yet, TfL’s statement did not include any comment on Uber’s labour standards.

This may signal to similar companies, such as Lyft, freedom to operate under similar conditions. Therefore, instead of protecting basic employment rights, this omission could maintain current poor working conditions for Uber drivers as well as stigmatise them.

Uber’s previous history with numerous accusations of sexual assault worsens the situation for its drivers.

A senior officer in the Metropolitan police, Inspector Neil Billany expressed concerns over Uber to the TfL. He speculated that the firm was prioritising its reputation over public safety by failing to report alleged sexual assaults.

Furthermore, in May 2016, data showed 32 assault claims against Uber drivers in London in the twelve months prior.

The black cab trade body, the Licensed Taxi Drivers Association, then used this in their safety message against Uber.

Their 2016 campaign was “last year there were 154 rapes and sexual assaults by minicab drivers in London. At least 32 of these were Uber drivers. Don’t take a risk with a minicab.”

Addressing the Implications of the Ban and Other Problems

It’s clear that Uber’s many inconsistencies need addressing, particularly those by its upper management affecting its drivers.

In January 2017, NYC taxi drivers went on strike at JFK Airport in protest of President Trump’s immigration and travel ban.

Uber’s CEO at the time and founder, Travis Kalanick, also called the travel ban ‘unjust’ in social media posts and outlined support available to Uber drivers affected by the ban.

This was in spite of his ties to the President as a member of his Strategic and Policy Forum. Yet the company decided to lift surge pricing around JFK airport, resulting in swift condemnation and #DeleteUber. 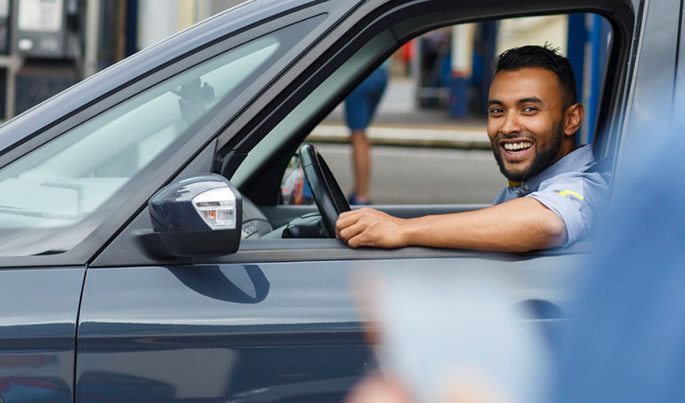 Similarly, for London’s Uber ban, the company may appeal the ban, citing the consequences for drivers. Yet, the firm is simultaneously fighting changes in its labour practices.

Ultimately, it seems that Uber drivers will inevitably bear the brunt of the company’s various controversies.

When the vast majority come from immigrant backgrounds, the financial impact or stigmatisation of such drivers is a profoundly worrying issue.

Immigrants already face incredible difficulties in the UK. It is disheartening to a choice between a loss of a source of income, potential exploitation or worsening of current stereotypes.

Yet major cities like London are in dire need of transport alternatives. Perhaps instead of dismissing immigrants and apps such as Uber as problems, it would be more useful to work with them.