5 Gym Workouts to Do with Friends

Want to make friends whilst trying a new workout? Problem solved! DESIblitz brings you the trendiest ways to exercise whilst socialising together.

"There’s a common complaint yoga is boring - Voga goes against all of that!"

Working out can be an arduous task all by yourself. Having a gym or exercise buddy can things more fun and interesting.

While getting fit is the main objective, many who attend the gym want to meet new people and socialise whilst exercising too.

Here at DESIblitz, we have explored fun and inventive new ways of exercising with your friends.

If you’re bored of the same old workouts, and fancy trying something new, then read on! 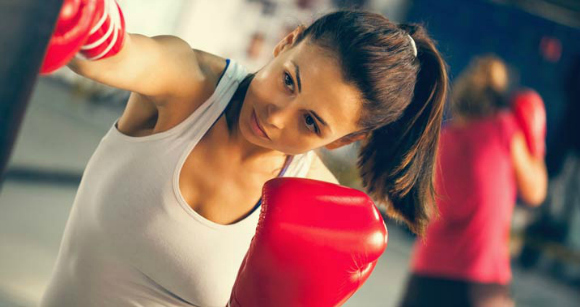 This trend is the new stress-busting way to enjoy boxing – but without getting hit! It’s been around since 1992, but it’s very much still up-and-coming.

Fitness fanatic, Nazhat, says: “I haven’t heard of Boxercise, but with more information I’d be willing to give it a go.”

The sport requires no previous boxing experience; all is taught to you during the classes. Boxercise involves mainly pad-work pairing up with someone using gloves and pads to hit.

This creates a proper workout as it relies on strength from your partner to create the resistance needed, and it’s tailored to your own personal strength.

According to the official Boxercise website, there are around 1.2 million people in the UK who take classes or boxercise with their personal trainers:

“It is one of the most effective forms of cross-training available today.”

This workout is great for socialising as well as keeping fit as you will be meeting new people whilst pairing up! 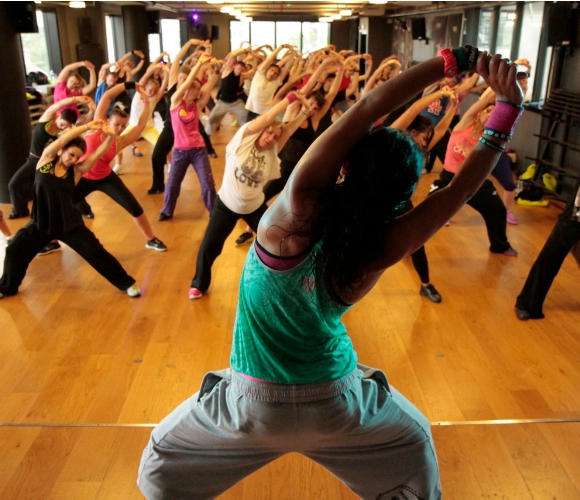 Zumba is commonly known now, but became a revelation to exercise classes everywhere a few years ago.

If have any interest in dancing or rhythm, then this is the right sort of workout for you!

It’s made up of low-intensity and high-intensity moves in an interval style, using dance to burn calories.

Zumba now is a worldwide phenomenon with over 180 countries, 15 million people, and 200,000 locations celebrating this trend. Available in most gyms, participants may be male as well as female, but female tends to dominate.

“Most of our classes are dominated by women,” Matt, a Personal Trainer at Sports Direct Birmingham explains.

“It’s common for our members to come in small groups, so these classes can be for socialising too. It could be made up of people who live near to each other and travel together.”

Zumba  offers you the chance to dance to great music and burn a ton of calories without even realising it!

Zumba fan, Priscilla Satori, says: “I love going to the class with a friend, because together, I believe we are stronger and we can help cheer each other on!” 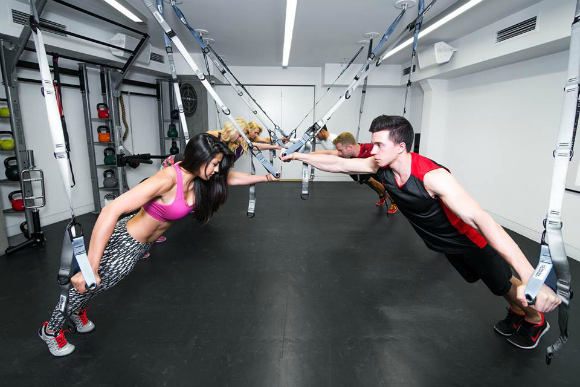 Popular at Sports Direct Gyms around the country, the newest arrival to our much-loved gym class, is Fitness FX.

This new way of exercising is unique; instead of the instructor leading the session, they will promote a ‘show-and-go’ attitude.

For example, the instructor may show ab crunches – then, will ask you to complete as many as you can in two minutes. This way, the class is not led directly by the instructor, but is completely tailored to the individual’s personal fitness.

There are various classes, such as Pump, Blast, Fight and Groove, which all specialise in different ways of toning and keeping fit.

Matt Howard from Sports Direct Birmingham says: “It’s likely we would get better results in a class like this than your average class where the instructor leads the session.”

This new exercise plan is available now across all Sports Direct Gyms. 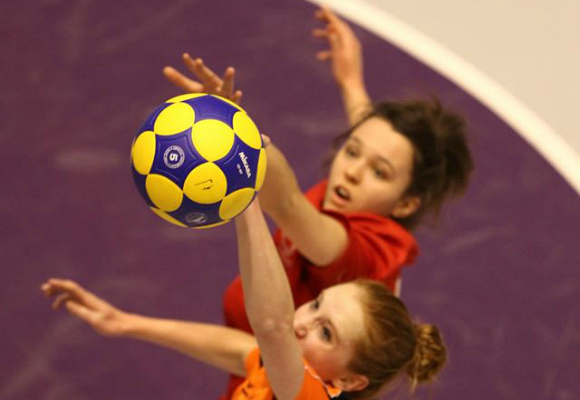 If you are more interested in joining more of a team sport, then Korfball could be the one for you.

It is a combination between netball and basketball, played by two teams of eight players, which could be male and/or female.

Alongside playing as a team, Korfball has various competitions ranging from the Local to the International Leagues.

This sport is for someone who wants a challenge, and has the time to commit, but also wants to build friendships in the process – it’s the best of both worlds!

“This is definitely something I would try! It sounds really exciting. Nothing is better for meeting people than working in a team.”

They have a vast number of locations around the UK where you could join a club. Take a look at their official website for more information! 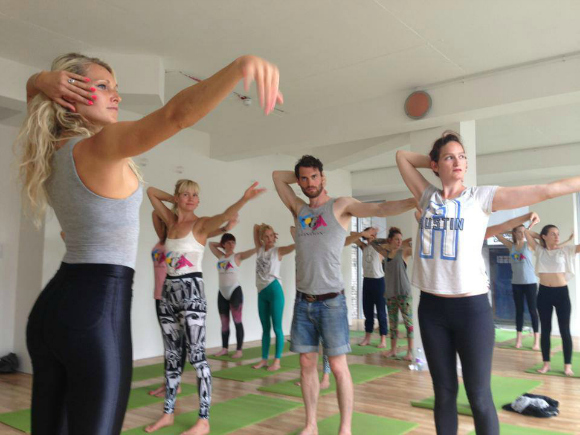 Now, we have all heard of Yoga. But have you heard of ‘Voga’?

The class combines classic yoga moves and the concept of ‘Vogueing’, referring to the dance poses that originated in the 80s by Queen of Pop, Madonna.

According to Glamour: “A voga class intends to give the same health benefits as a traditional yoga class, but with more attitude and music.”

There’s a common complaint among some exercise fans that yoga can get quite boring – but Voga goes against all of that.

The Guardian describe it as: “Perfect if you require your exercise to be fun, and are partial to zumba or other dance fitness classes.”

So there we have it. These are our top 5 new trends for exercising and socialising with your mates.

Take away the boredom of an ordinary gym session and make fitness more exciting. You can even meet new people along the way! Try them out for yourself!