As the year draws to a close, we look at the upcoming video games. Here are 10 top titles to look forward to in 2023.

This will be the case in Hogwarts Legacy.

Gaming enthusiasts are looking at the video games of 2023 as more information is gradually being unveiled about them.

While some games have a confirmed release date, others are speculated to release in 2023.

We look at 10 video games of 2023 that gamers are most looking forward to. 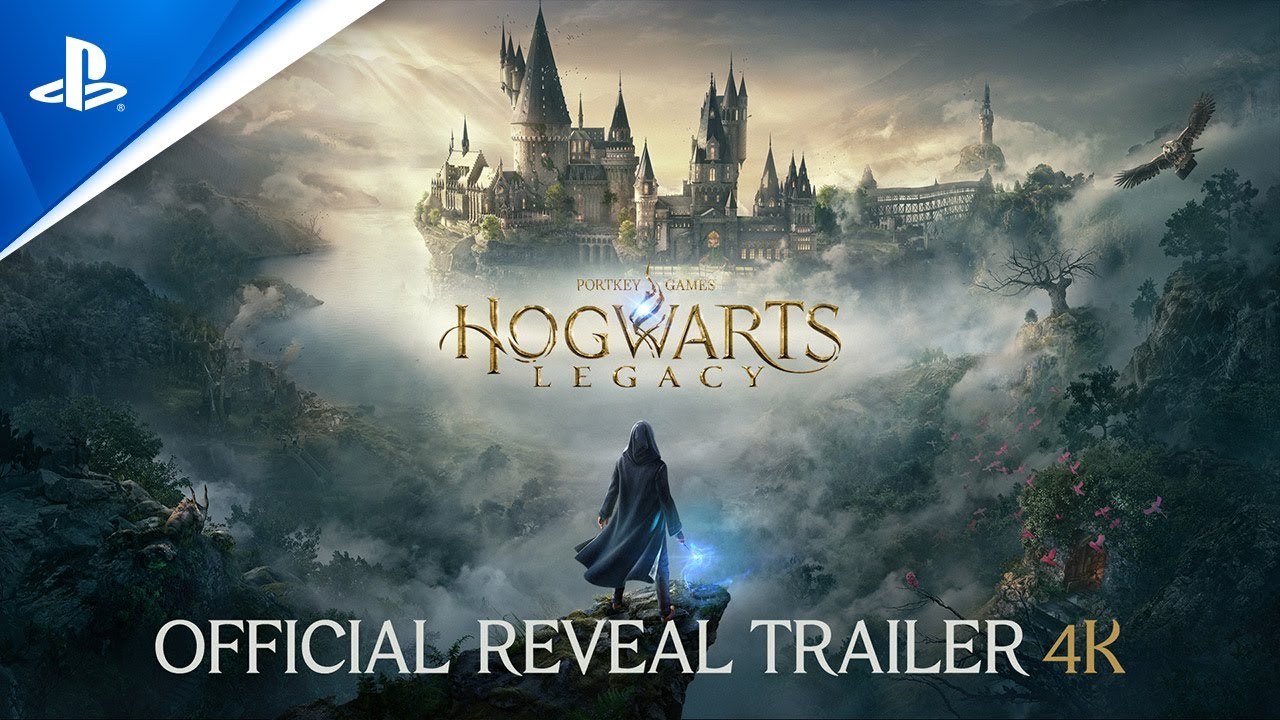 Initially set to release in 2022, Hogwarts Legacy will now be released in 2023.

For many years, Harry Potter fans have hoped for an open-world RPG that lets us become a student at Hogwarts.

This will be the case in Hogwarts Legacy.

Promising gameplay features like morality and character creation, players will be able to attend classes at Hogwarts School of Witchcraft and Wizardry including Charms, Defence Against the Dark Arts, Herbology, and Potions.

Locations from the Harry Potter franchise will be explorable such as the Forbidden Forest, Diagon Alley, and Hogsmeade Village.

This and much more will help players craft a Hogwarts adventure that is truly one of a kind. 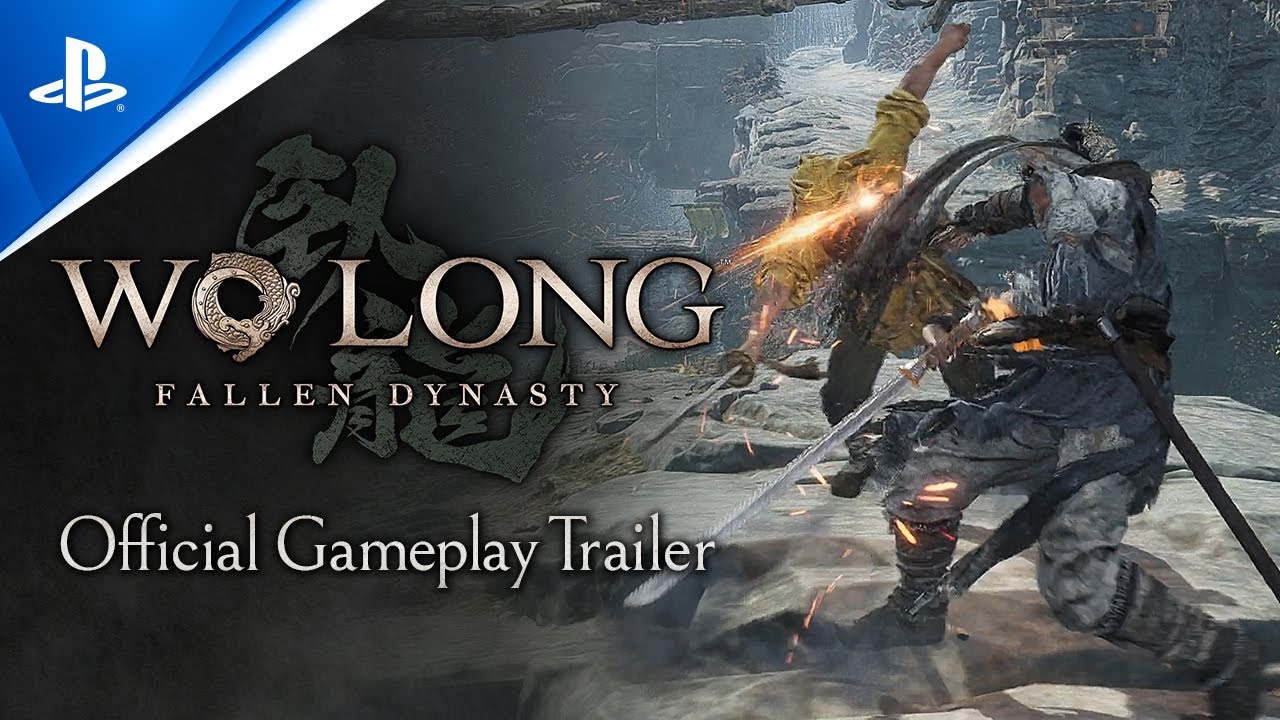 Blending supernatural and historical elements, Wo Long: Fallen Dynasty is the newest video game from Team Ninja – the same studio responsible for the Nioh ARPG series.

This new title takes place during China’s Three Kingdoms Era in an alternate history where demons have taken over the land.

Players take on the role of a nameless soldier who rises to become a hero through his accomplishments.

Billed as a “dark fantasy action game set in the Chinese Three Kingdoms period”, Wo Long: Fallen Dynasty is due to land on March 3, 2023. 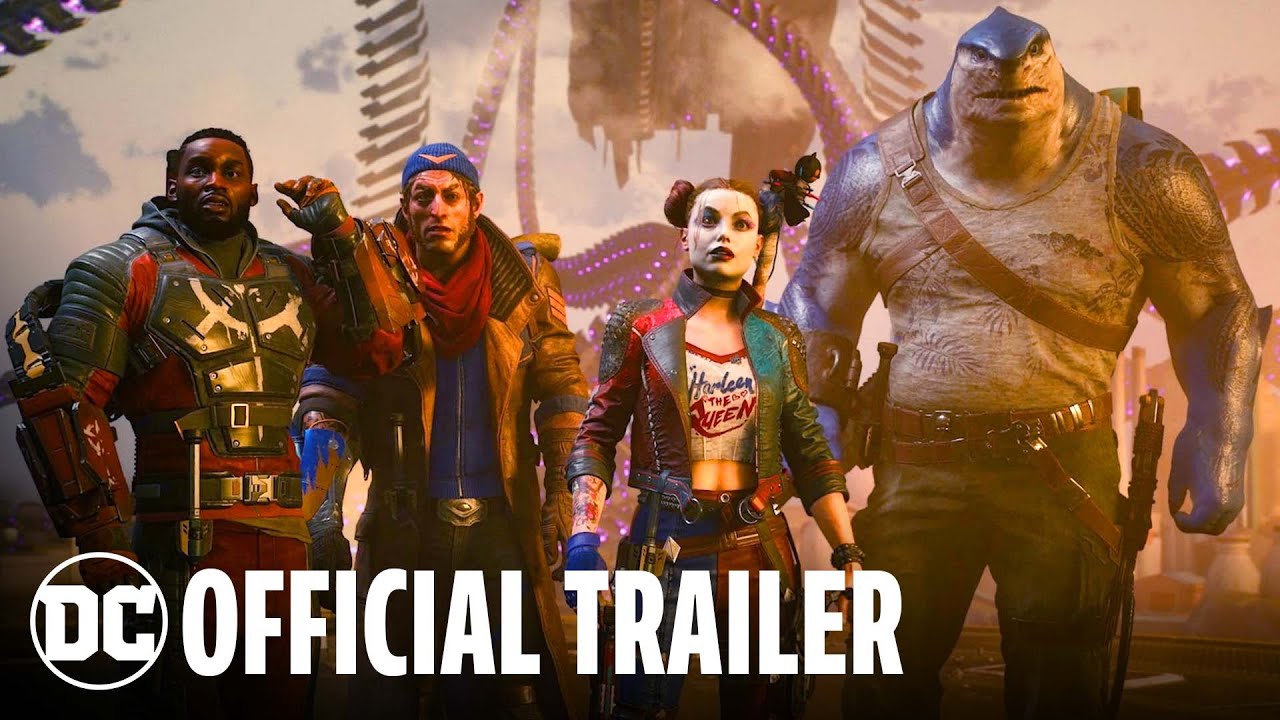 The game revolves around the titular team of super-criminals, who are assembled by Amanda Waller and sent to Metropolis to stop the alien invader Brainiac and kill the members of the Justice League who have been brainwashed by him.

Fans get to choose between Deadshot, King Shark, Captain Boomerang or Harley Quinn in a story that can be played alone or with friends.

Set in the Batman: Arkham universe, Rocksteady said this is a continuation of the previous games, so prepare to see some existing storylines and surprises come to fruition.

Will they really kill the Justice League? Fans will have to wait until 2023 to find out. 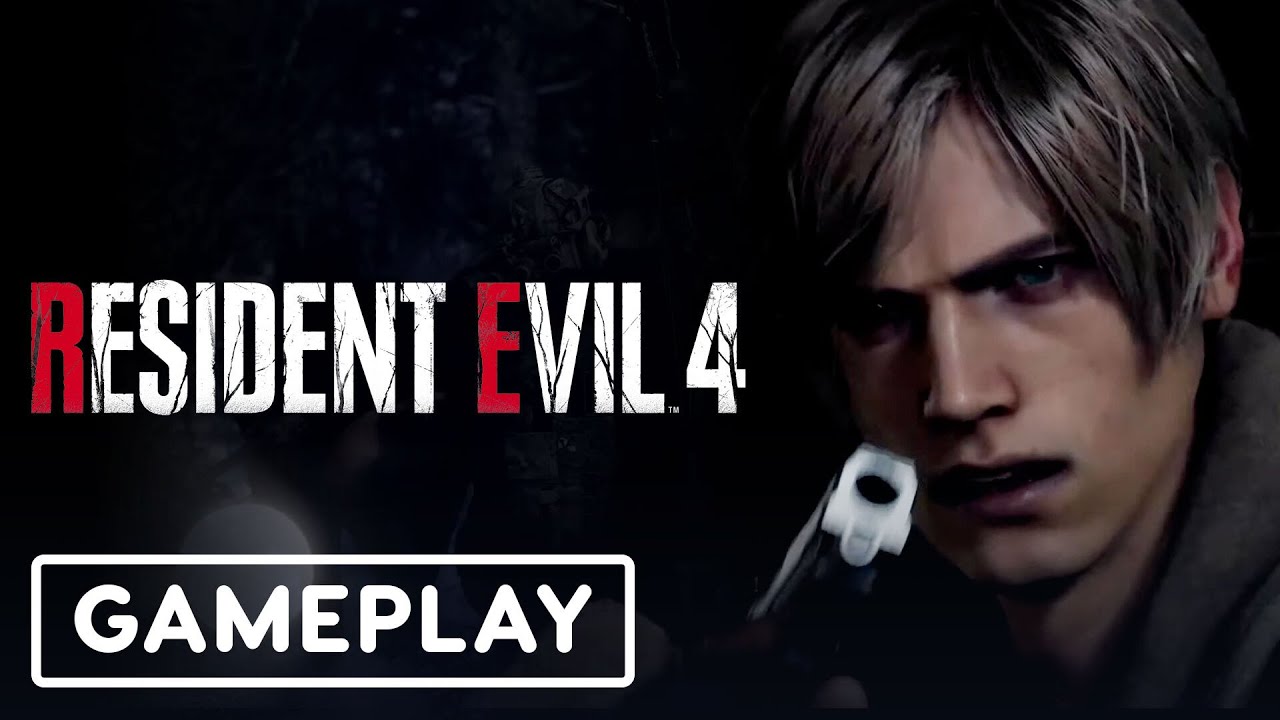 The story revolves around US government special agent Leon S Kennedy, who is sent on a mission to rescue the US president’s daughter Ashley Graham, who has been kidnapped by a cult.

In rural Spain, Leon fights hordes of villagers infected by a mind-controlling parasite and reunites with the spy Ada Wong.

The remake of the iconic 2005 survival horror will “preserve the essence of the original game”, but modernise the gameplay, “reimagine” the storyline and deliver the kind of graphics that the RE Engine has showcased in recent years.

Legend of Zelda: Tears of the Kingdom 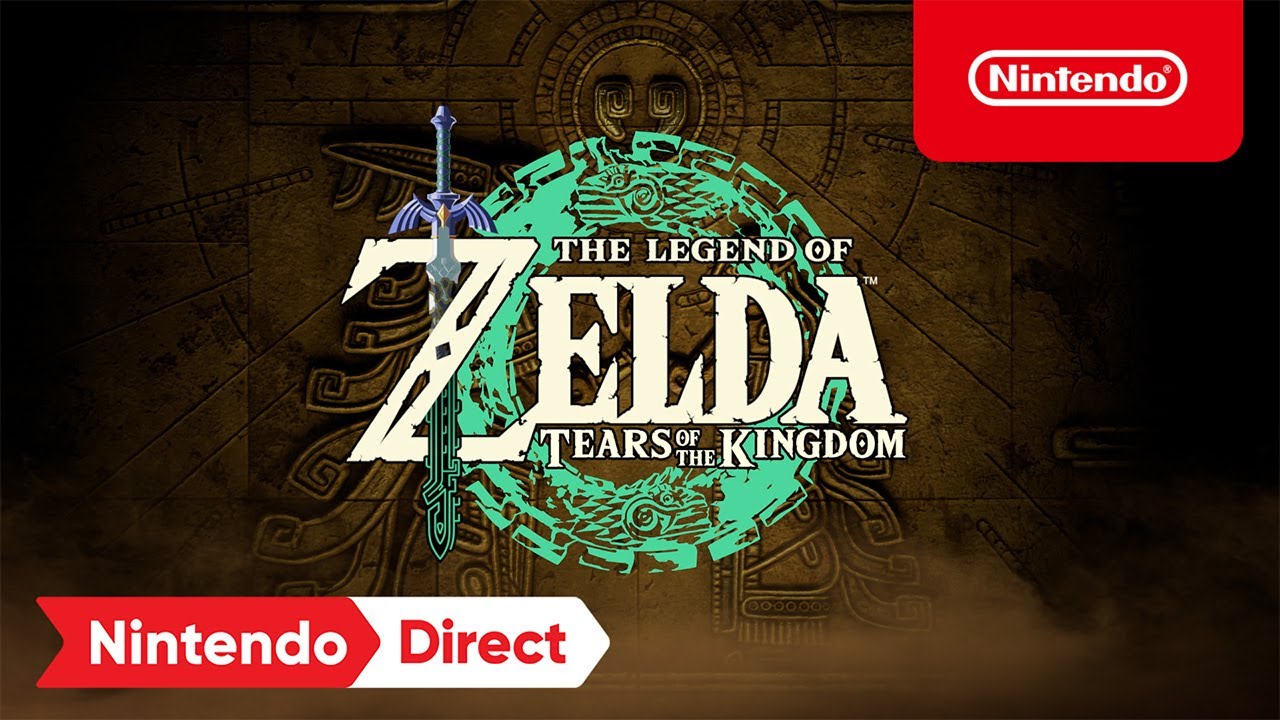 The Legend of Zelda: Tears of the Kingdom brings another adventure with Link but this time, players will get to explore the skies above.

There is still a lot of mystery, especially when it comes to the story because not much gameplay has been unveiled.

But the official reveal trailer provided a glimpse of the world players can explore. 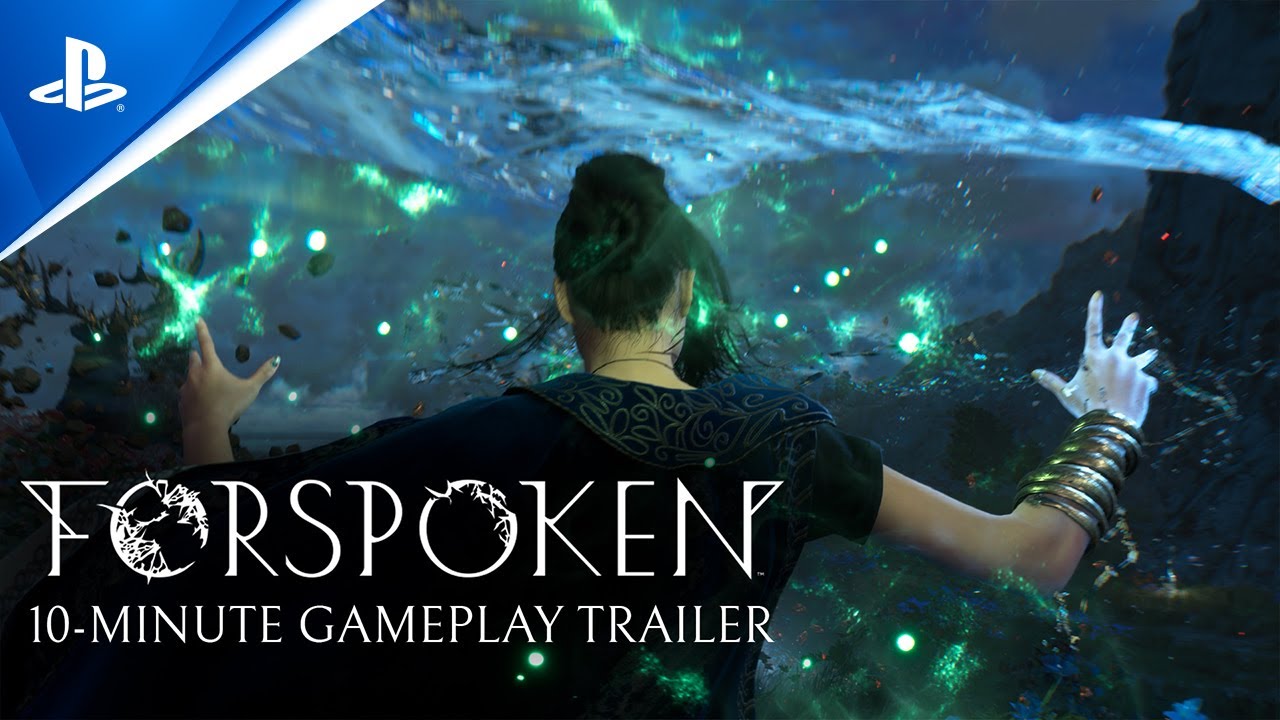 Forspoken was first announced in 2020, however, a number of delays mean it will now be released at the beginning of 2023.

It tells the story of Frey, a young woman from New York who is teleported to the hostile world of Athia.

But what has appealed to gamers is the awesome-looking combat and traversal options.

Frey is a combat mage, meaning she fights using the power of magic.

With a host of established writers such as Gary Whitta, Alison Rhymer, Todd Stashwich and Amy Hennig, Forspoken looks to be an interesting play. 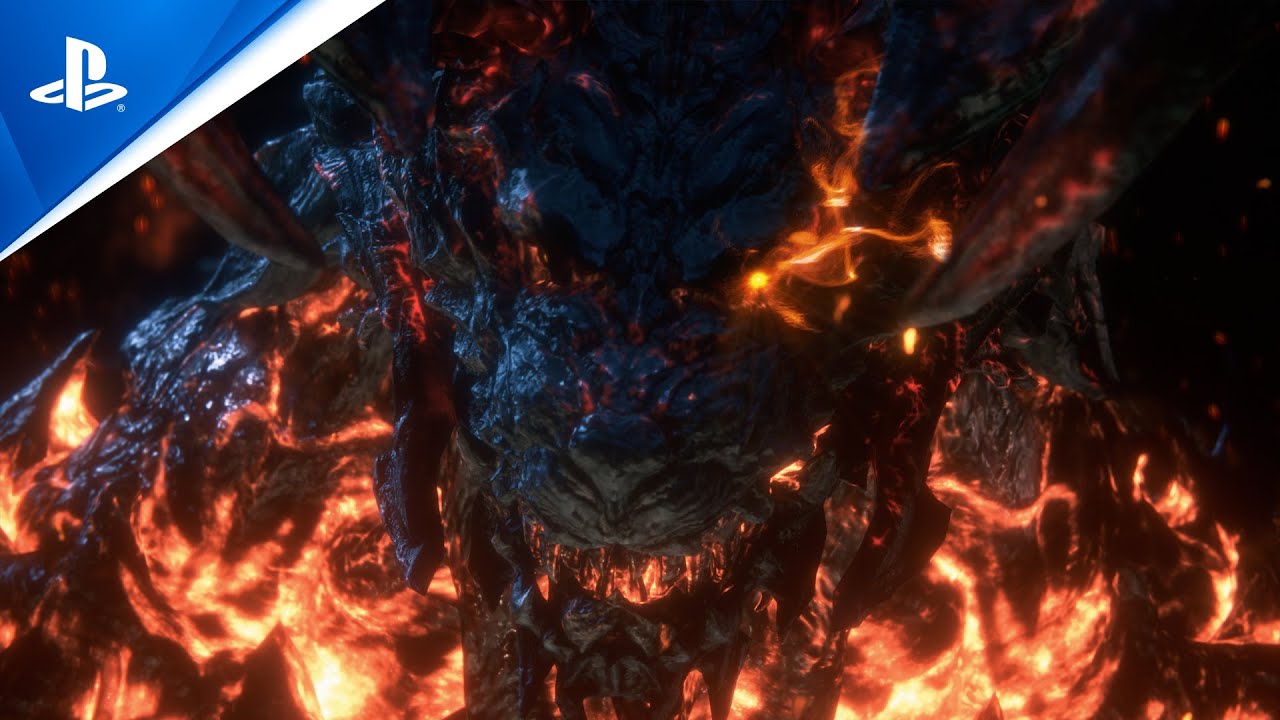 One of the most hyped games is Final Fantasy XVI.

The action role-playing game is set in the fantasy world of Valisthea where the people live in peace and prosperity thanks to mountains of crystal called the Mothercrystals.

The world is controlled by six factions: the Grand Duchy of Rosaria, the Holy Empire of Sanbreque, the Kingdom of Waloed, the Dhalmekian Republic, the Iron Kingdom and the Crystalline Dominion.

But the world is also infested with deadly creatures known as Eikons, summoned monsters controlled by or manifesting through humans called Dominants.

It has dark fantasy vibes that will bring in fans of series like Game of Thrones but gamers will have to wait until at least the summer. 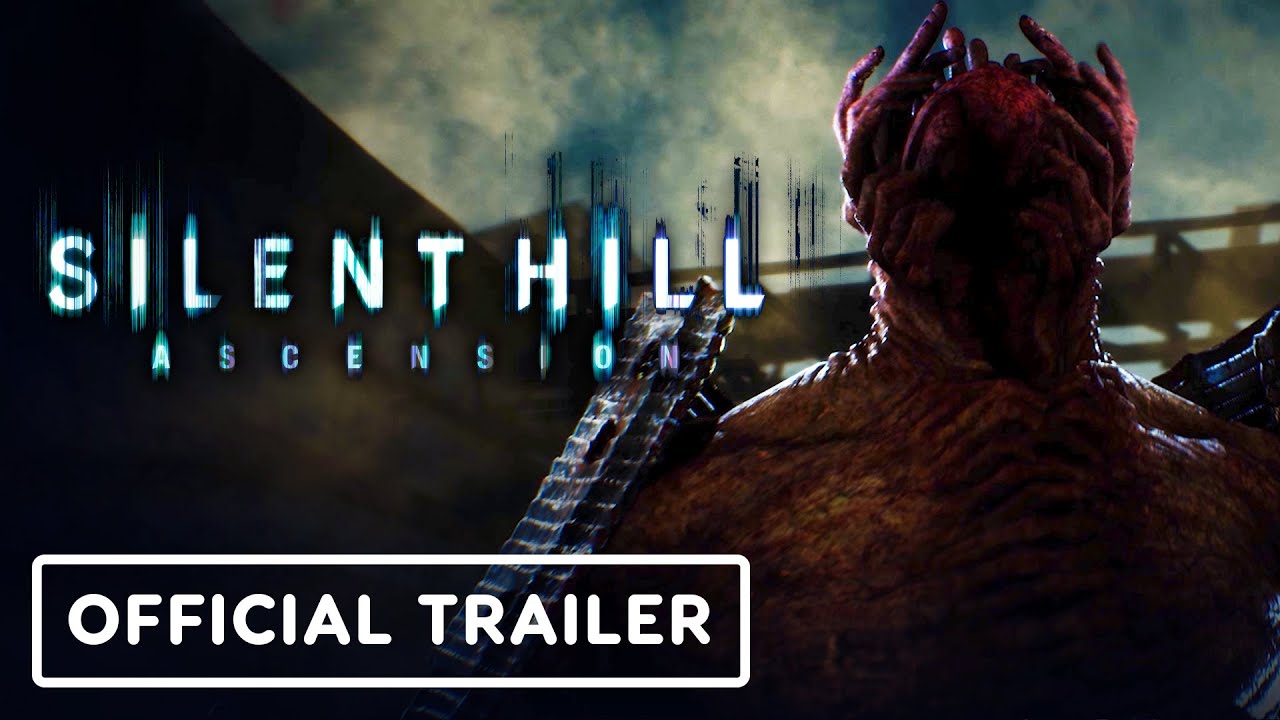 Silent Hill: Ascension is set to deliver an all-new Silent Hill story “in a unique way”.

The interactive game will be released sometime in 2023 and according to the official press release, it will put the story and characters “into the hands of the audience as the narrative unfolds”.

While it is not known how interactive the game will be but the experience promises to “immerse participants” in the horror of Silent Hill. 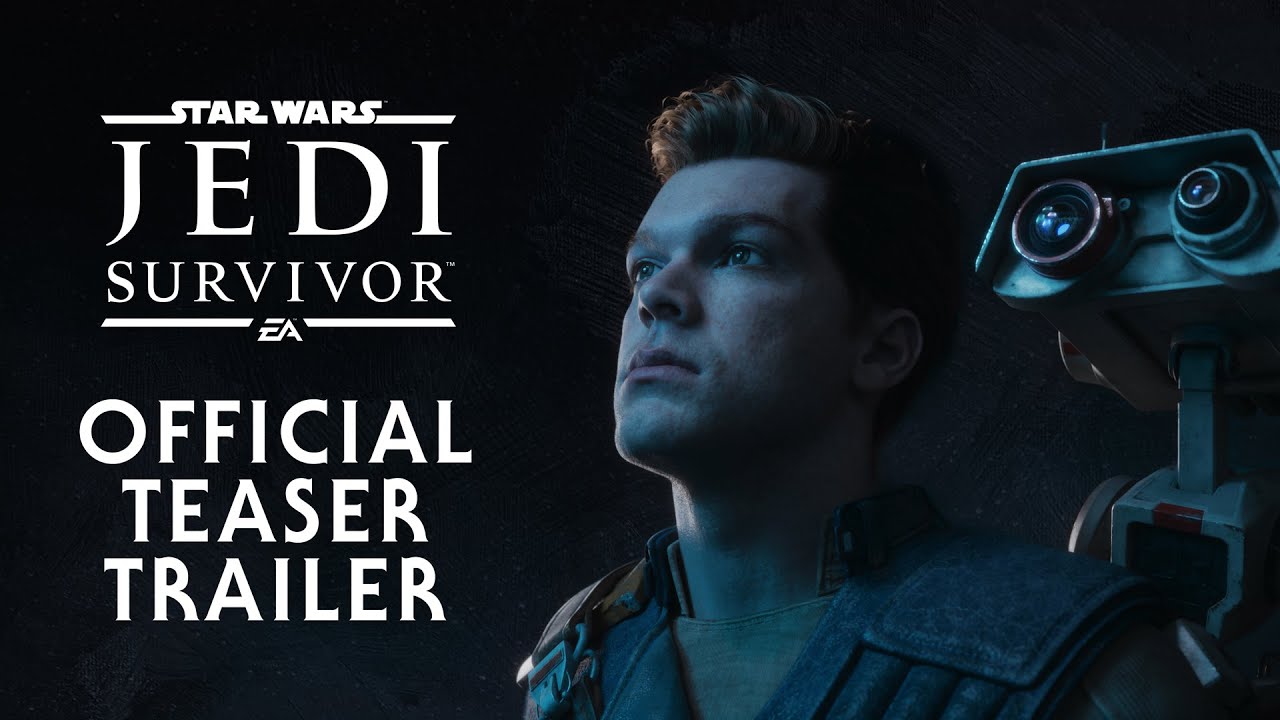 Star Wars Jedi: Fallen Order was one of the biggest surprises from Electronic Arts in years.

It ended up being a high-quality story with challenging gameplay.

The second instalment is now on the way and it picks up the story of Cal Kestis and his droid BD-1 five years after the events of the first game.

Although nothing has been said about the plot, it looks to expand on the Star Wars galaxy.

Based on the teaser trailer, Star Wars Jedi: Survivor is all about survival and will be much more menacing in tone.

It may also throw players a number of surprises and while there is no confirmed release date, leaks have suggested that it will release in March 2023. 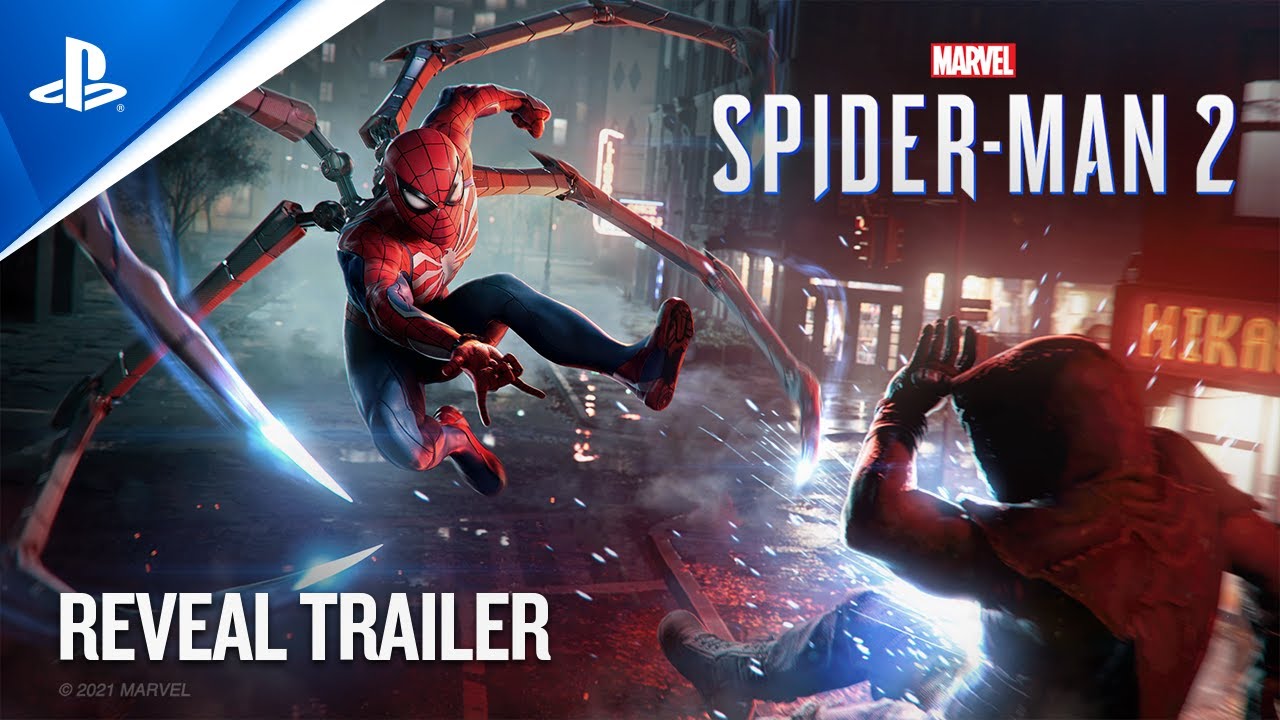 The Spider-Man video game franchise continues in 2023 and looks to be darker in tone.

It brings together both Spider-Men (Peter Parker and Miles Morales) as they fight bad guys.

Many believed that the narrator is Kraven the Hunter, who might be the game’s main antagonist.

But at the end, it unveiled Venom, who was teased in the first game. But it remains to be seen whether he’ll be more of a friend or a foe.

The year 2023 promises to be a big one when it comes to new video games.

A mixture of genres and visual aesthetics are what make these the most anticipated video games of 2023.

Even though some of these games still have a way to go, gaming enthusiasts are eagerly awaiting their release.

Dhiren is a journalism graduate with a passion for gaming, watching films and sports. He also enjoys cooking from time to time. His motto is to “Live life one day at a time.”
Indian Matchmaking Star details Meta Sacking
Brahmastra is Most Googled Indian Film of 2022