Streaming and OTT services are incredibly popular across the world and there are many to choose from. Here are 10 of the top ones in India.

there are four subscription plans to choose from.

When it comes to modern-day television, streaming services quickly come to mind.

Many households subscribe to at least one (over-the-top) OTT platform, and that includes India.

In India, the entertainment industry is a big part of their lifestyle and culture. Whether it is Bollywood or TV series, Indian citizens enjoy watching them.

India has seen a rapid growth in the number of people subscribing to streaming services.

In fact, Asia as a whole is Netflix’s fastest-growing market.

This grew even more during the Covid-19 pandemic when people were stuck at home.

According to Kill The Cable Bill, Netflix’s market share in India grew to 20%.

Meanwhile, Amazon Prime Video and Disney+ Hotstar captured 20% and 17% of the market respectively.

There is now a lot of competition between OTT services when it comes to content and subscription fees.

Here are 10 of the top streaming services in India. 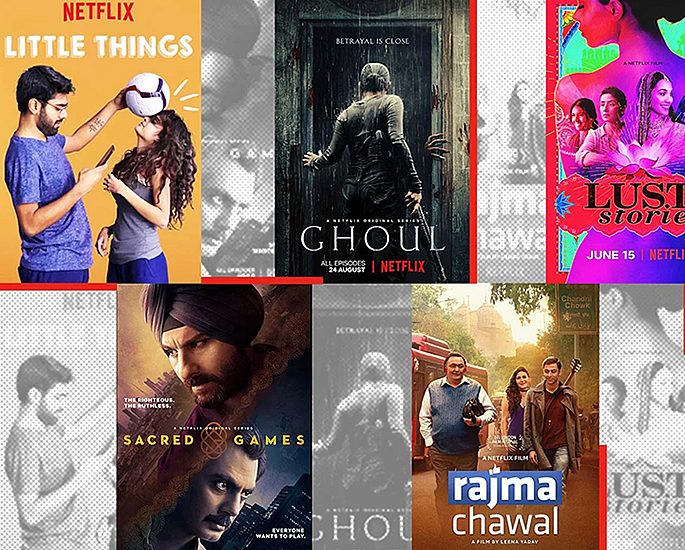 Netflix is one of the biggest reasons why online streaming services became so popular.

The platform offers a variety of films and TV shows.

In India, Netflix continues to grow and during the Covid-19 pandemic, its market share grew to 20% in the country.

In India, there are four subscription plans to choose from.

Users can choose from the lowest monthly plan, which only allows for mobile viewing, all the way up to Premium, which has 4K+HDR resolution. 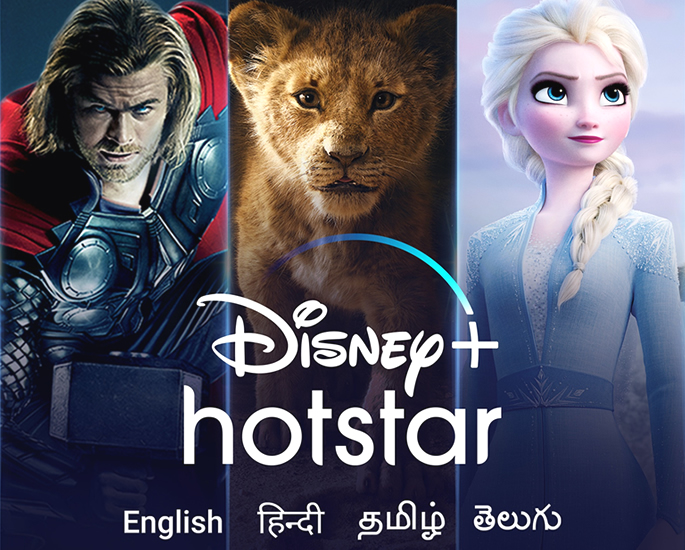 Disney+ Hotstar is an Indian OTT service owned by Novi Digital Entertainment and it is the dominant platform in the country.

This is due to the expansion of broadband across the country.

Disney+Hotstar has a wide range of content as it brings all the channels owned by Star.

Its Premium plan allows users to log into any four devices at once. It also supports 4K resolution and Dolby 5.1 audio. 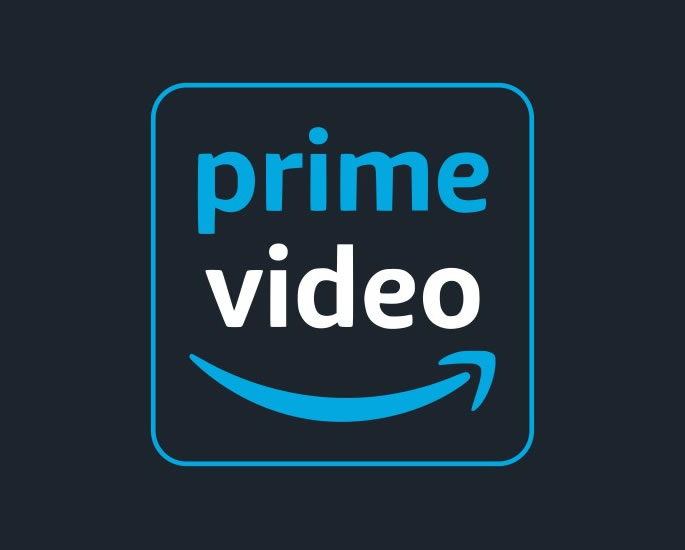 Amazon Prime Video is seen as the direct competition to Netflix and in India, it has an extensive library of exclusive Hollywood and Bollywood films alongside Amazon original shows.

Amazon is also creating 18 new Amazon original shows in India which is the highest outside the United States.

To cater to Indian subscribers, Amazon Prime Video has a collection of content that is available in various languages like Hindi, Tamil and Bengali.

Subscription plans also include Amazon Prime delivery service, Amazon Prime Video, and Amazon Music, which has millions of songs in its library.

The streaming platform saw an increase during the pandemic, growing to 20% in market share. 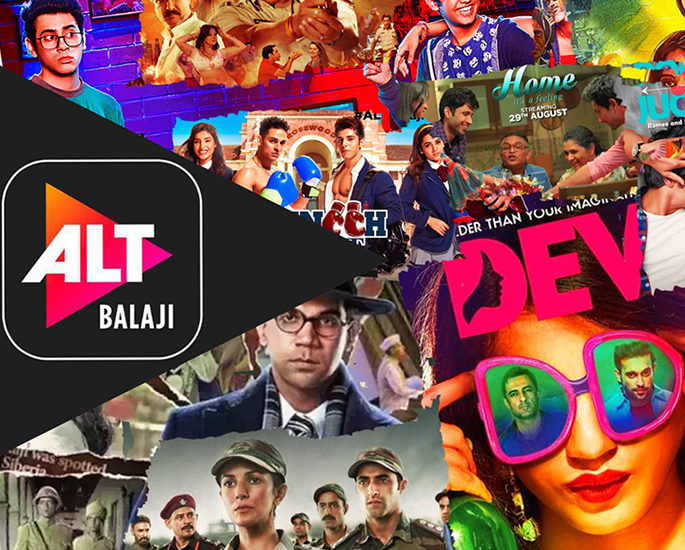 ALTBalaji is one of the top streaming services in India.

It was launched in 2017 and was founded by film producer Ekta Kapoor.

The OTT platform aims to create original, premium and tailor-made content for Indians across the world. This means that there are no International films or TV shows.

What makes ALTBalaji one of the top streaming services in India is the Rs. 300 (£3) yearly subscription. 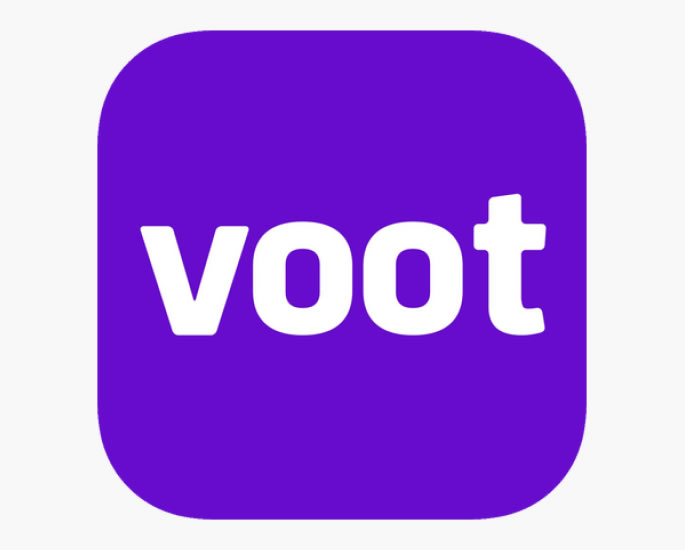 Voot is one of the more unique streaming platforms in India as it was originally launched as a completely free service.

Although there is no Western content, users can enjoy popular shows from mainstream Indian channels in a range of languages.

There is also an enjoyable collection of films, albeit, the collection is smaller than other web streaming services.

Children can enjoy Voot as there is a large collection of children’s shows to keep them entertained. 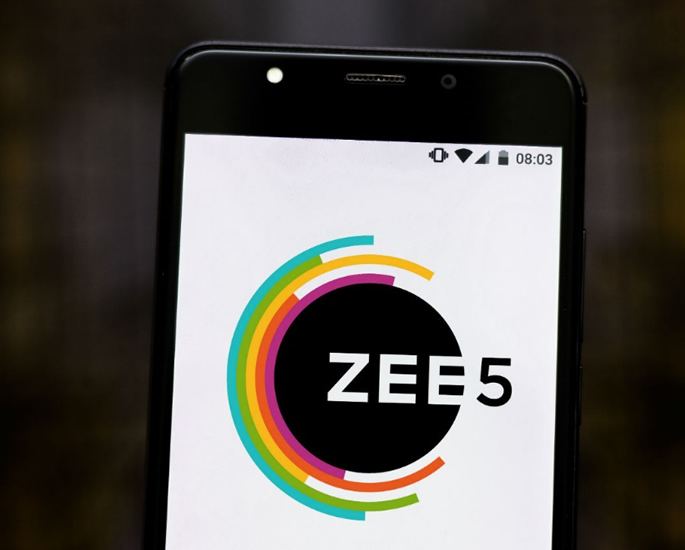 ZEE5 is one of the top streaming services in India because it stays up to date with audience demands.

One method is that the platform is multicultural.

Users who speak different dialects can enjoy a plethora of films dubbed in Hindi, Bengali, Malayalam, Tamil, and Telugu.

ZEE5 users can also view live TV from the 80+ channels to choose from.

It is not just Indian content that people can enjoy. Subscribers can also watch English, Turkish, Korean, and Spanish movies and TV shows if they prefer.

For those who are always on the go, there is the ability to download content for offline viewing. 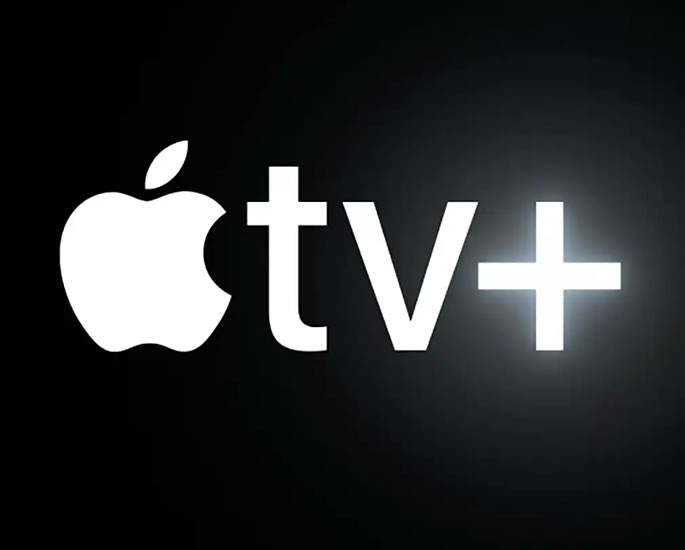 Although Indian content is not as prominent on Apple TV+ as it is on some of the other platforms, it offers a wide array of original shows that viewers can enjoy.

Even though a lot of the content is Western, Indian viewers can still enjoy them as all content is subtitled or dubbed in nearly 40 languages.

According to Apple: “Audiences worldwide can enjoy Apple TV+ originals subtitled and/or dubbed in nearly 40 languages, including Subtitles for the Deaf and Hard-of-Hearing (SDH) or closed captions.

“Apple TV+ series and movies will also be available with audio descriptions in eight languages.”

The Apple TV+ service is available on the Apple TV app on iPhone, iPad, Apple TV, iPod touch, Mac and other platforms. 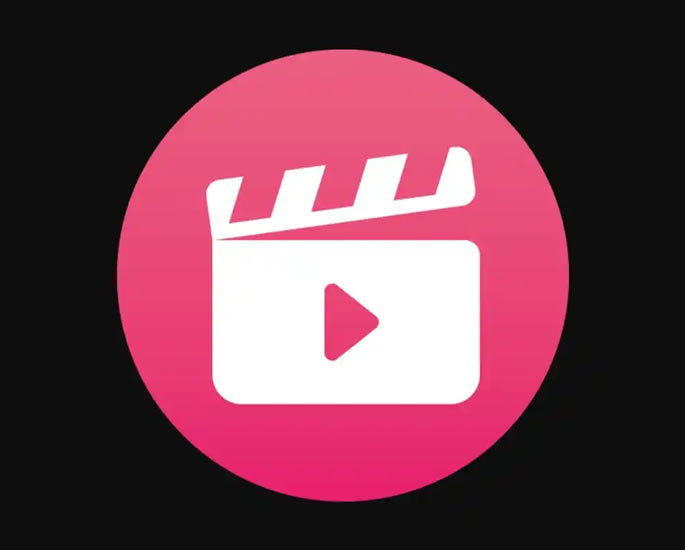 Owned by Mukesh Ambani‘s Reliance Jio, JioCinema is a popular streaming platform in India, offering a variety of Indian and Western content.

The service is part of the Jio Prime membership, making it available to Jio mobile users for free.

This makes it an appealing OTT platform for Indians.

The streaming platform also reportedly partnered with some of the leading production houses in order to produce exclusive content.

Although the library of films is not as large as some of the collections on other platforms, the fact that it is available to Jio customers for free makes it one of the top services. 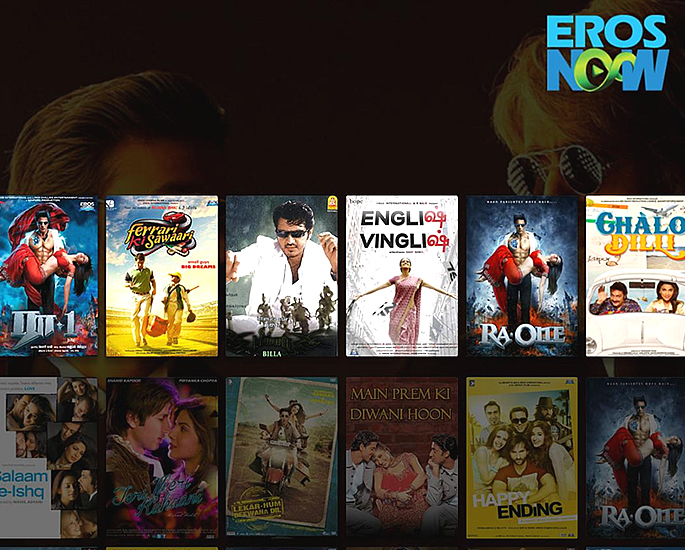 Eros Now is a popular choice in India, especially among Bollywood viewers.

Eros has been a major name within Bollywood but it moved into digital entertainment in order to keep up with the growing demand.

The platform is different from other streaming services because it resolves around Hindi-exclusive entertainment.

While there are a small number of English films, the focus is on Bollywood. Eros Now has a huge library that ranges from classics to the latest blockbusters. 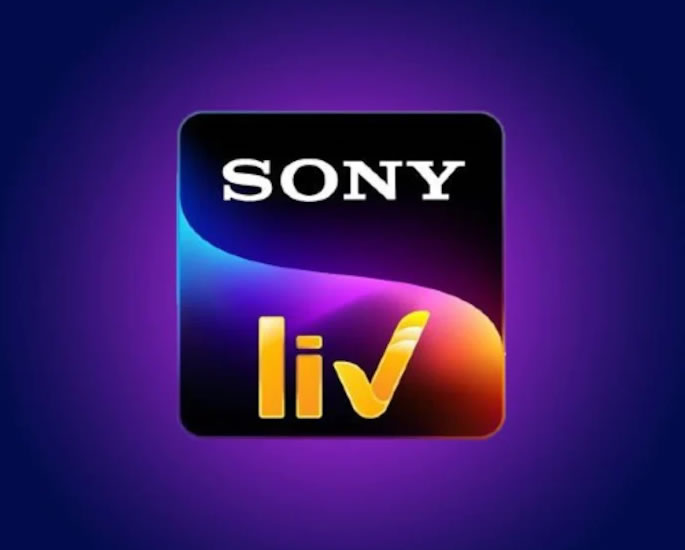 SonyLIV is owned by Sony India and its library features 18 years of content from the Sony Entertainment Network channels.

Big European football leagues are also live-streamed such as La Liga and the UEFA Champions League.

The streaming platform has a number of subscription plans that depend on what you want.

SonyLIV Premium’s yearly subscription costs Rs. 999 (£10) and it includes access to all channels as well as the WWE Network.

This makes SonyLIV a popular streaming platform among Indians as professional wrestling is popular in the country.

These 10 streaming platforms are the top OTT services in India.

While some are well-known, others are not as familiar.

But they continue to grow and have only gotten even bigger during the pandemic when people were stuck at home.

Either way, they provide subscribers with hours of enjoyable and varied content.

Dhiren is a journalism graduate with a passion for gaming, watching films and sports. He also enjoys cooking from time to time. His motto is to “Live life one day at a time.”
Netflix Slashes Fees for All Plans in India
India’s Used Car Platform CARS24 Valued at £2.4bn