Nisha is one TikToker who likes to create content by herself.

In South Asian countries, TikTok is one of the most popular apps and naturally, there has been an emergence of Desi TikTok stars.

The Chinese app is used for making and sharing short videos. It sounds simple enough but this app has become extremely popular ever since it was introduced to the world in 2017.

TikTok is considered as an invigorating outlier in the social media world that is fun to use. It is especially enjoyed by younger audiences.

Video creators make short clips which are usually quirky. Users of the app can then view the videos and share them with others on the app or on other social platforms.

More and more people have been using it, from celebrities to the general public.

Some people have achieved popularity with their video clips and have amassed large followings. 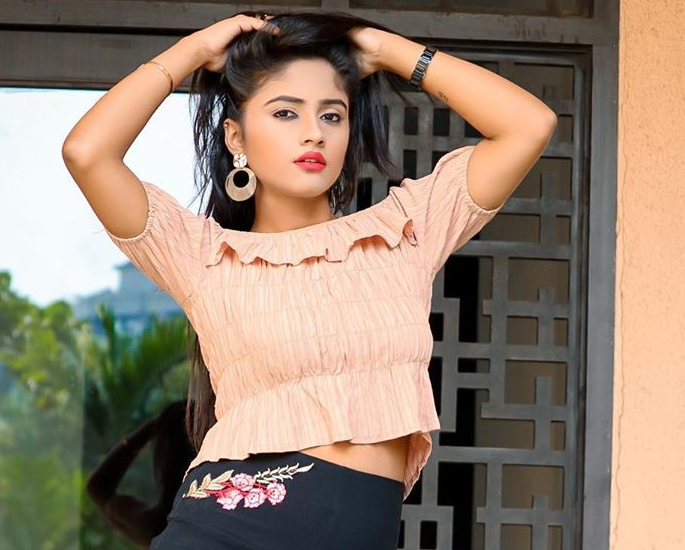 Nisha Guragain is one of the most popular Desi TikTok stars. The Mumbai native has over 28 million followers on the video-sharing app.

Many of her video posts are of her lip-syncing to songs while dancing.

Nisha is one TikToker who likes to create content by herself. But from time to time, she will create content with other popular TikTokers. Her lip-syncing skills are what her fans enjoy.

With more than 755 million likes, there is no doubt that Nisha Guragain is one of the most popular Desi TikTok stars. 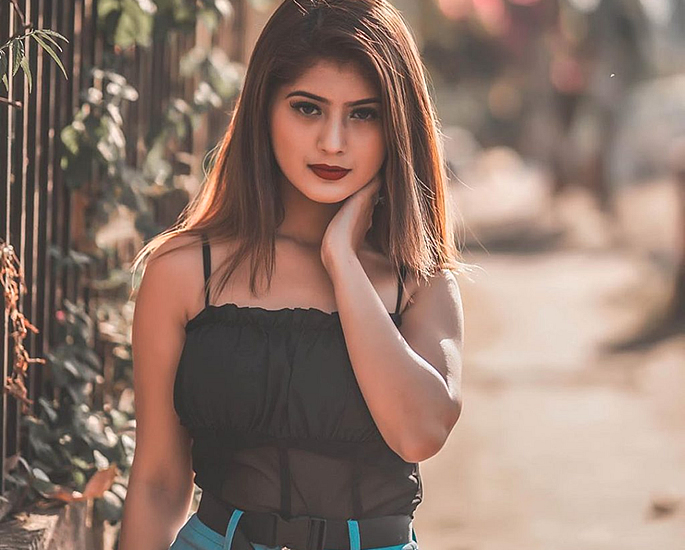 Arishfa Khan may be one of India’s most popular TikTok stars, with over 28 million followers but she already has had a career in the entertainment industry.

She was a child actress starring in TV shows like Veera and Baal Veer.

Following acting, Arishfa is now an established social media star, regularly uploading TikTok videos where she is seen dancing and lip-syncing to songs.

She also has a YouTube channel where she posts videos about fashion and beauty tips. 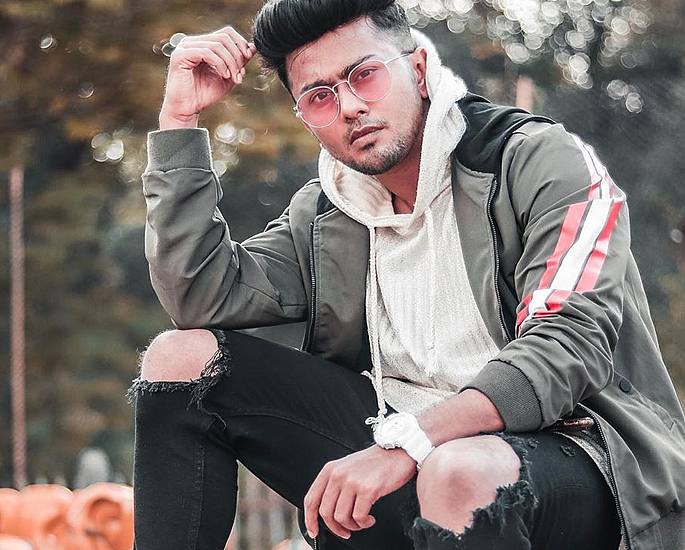 Awez Darbar has received a lot of fame through TikTok with his dance-based videos. However, it is not just dancing, he also uploads comedic sketches.

He has created a number of TikTok videos with Bollywood celebrities. This includes the likes of Sara Ali Khan, Priyanka Chopra, Kartik Aaryan among many more.

The Mumbai-based social media influencer may be famous on TikTok for his dancing but he has put it to good use.

Awez is also a choreographer and even opened his own dance studio, named ‘B You Academy’.

With over 25 million followers, Awez Darbar is one of the most established Desi TikTok stars. 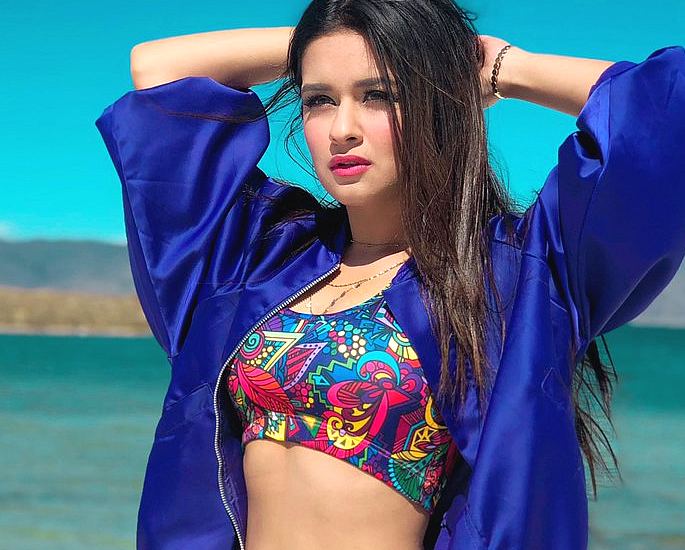 Avneet Kaur may have an avid TikTok following but she also has an established TV career.

She began her career with Zee TV’s dance show Dance India Dance Li’l Masters. Avneet then participated in Dance Ke Superstars, where she joined the team of ‘Dance Challengers’.

In 2014, she made her film debut in Rani Mukerji’s Mardaani.

Avneet’s TikTok videos consist of her dancing to both Indian and Western music. She also lip-syncs the songs. 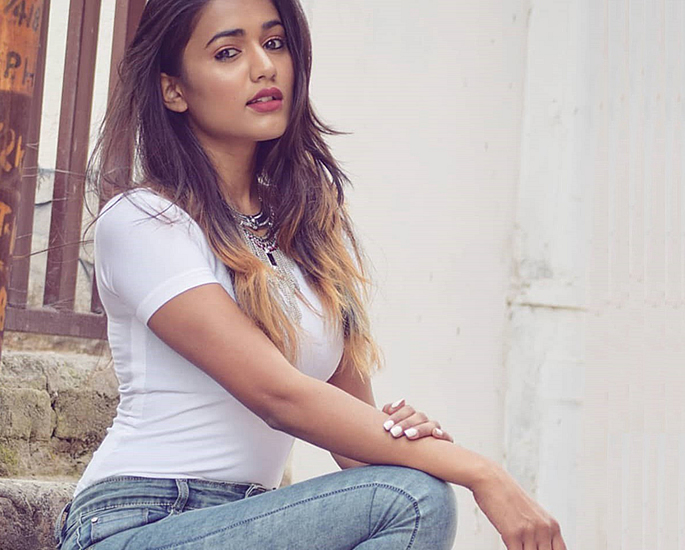 Garima typically posts clips of herself either singing and dancing or comedic sketches.

She also frequently collaborates with fellow TikToker Rugees Vini. The pair went viral after they made a short video on Boht Hard rap.

Garima has an engineering degree but she aspires to be an actress. She believes that she can showcase her talents on social media. 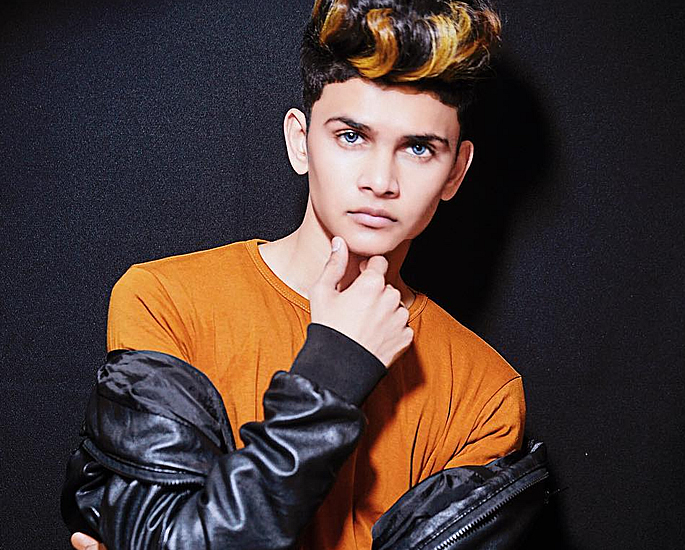 Lucky Dancer has 18 million followers on TikTok and is best known for his short dance clips.

His real name is Arhan Khan and he was born in Delhi. The freestyle dancer has been interested in the art since he was young.

Lucky joined a dance academy to improve his dance skills to coincide with his studies. He showcased his skills on various dance shows but unfortunately, did not make it far.

He decided to showcase his dance skills on TikTok and quickly amassed a large following.

Some of his most popular videos are alongside Arishfa Khan and he is now being recognised by TV producers. 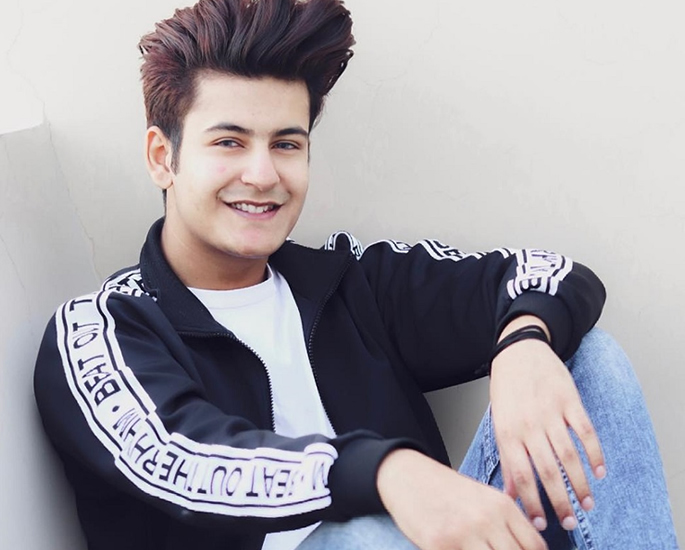 Manjul Khattar is a popular TikToker but he also has a large YouTube presence.

On YouTube, he tends to post comedy sketches while on TikTok, he does a lot of lip-syncing, whether it be to songs or to particular quotes.

He has over 14 million followers on TikTok where his videos differ from one another.

Manjul’s presence on TikTok has opened up new opportunities which include starring in a music video. He is in the video for ‘Kyun’, a romantic love track. 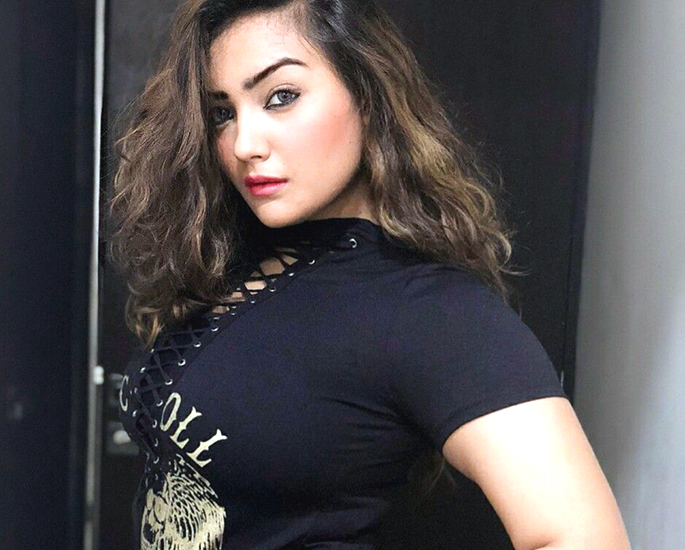 Aashika Bhatia is a popular TikTok star but like others, she was a child star. She was in various TV shows and was even in the 2015 film Prem Ratan Dhan Payo, which starred Salman Khan.

Aashika moved on to TikTok where she has a large online following.

On making TikTok videos, Aashika explained: “A little over three years ago, I came across this platform. I started to upload videos on it and my fans really liked them.

“It’s really cool to be able to make fun videos and I’m glad for it. The love and support of my fans keeps me going.”

While TikTok offers Aashika a great platform to keep her fans entertained, she has not ruled out a return to TV. 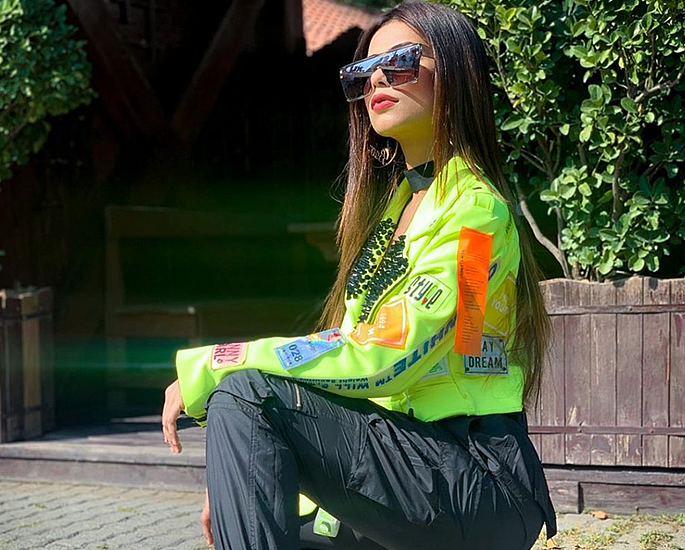 Nagma Mirajkar has more than 14 million TikTok followers and posts various clips which include collaborations with her rumoured boyfriend and fellow TikToker Awez Darbar.

While she is a successful TikTok star, she has other talents which include YouTube where she uploads vlogs.

YouTube actually helped her with TikTok and made her into the star she is today.

When making YouTube videos, she transferred her skills such as transitions and edits to TikTok. Nagma revealed it was difficult at first but over time, she got used to it.

Nagma achieved fame on TikTok with a bun challenge. She created a slow-motion video of her hair (which was tied in a bun) drop down. The video was extremely popular and she has gone on to become a famous Desi TikTok star. 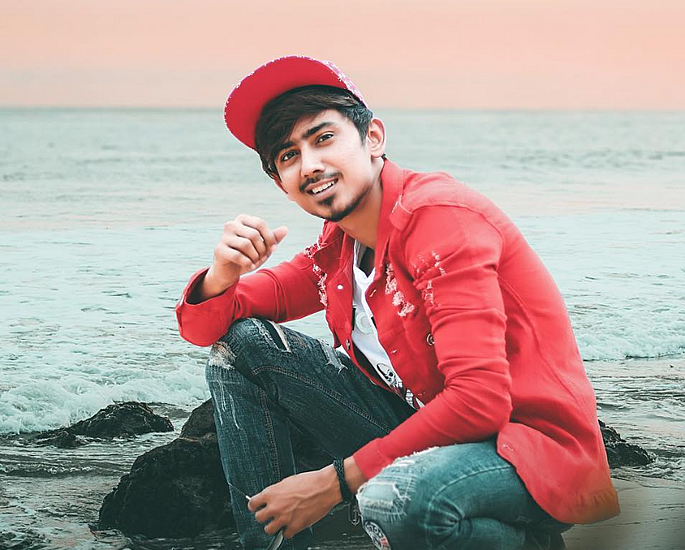 With more than 13 million followers, Adnaan Shaikh is a popular Desi TikTok star.

While he creates content on his own, Adnaan is also a frequent collaborator as part of Team 07, a TikTok group which consists of five friends.

Adnaan is known for his lip-syncing clips as well as his original hand choreography.

As well as TikTok, Adnaan models and is also a fashion blogger.

These 10 Desi TikTok stars are some of the most popular from South Asia.

Many produce different types of content but a lot of them come from similar backgrounds, mainly an entertainment one, which means they are comfortable in front of the camera.

While TikTok is the main reason for their popularity, a lot of these stars are multitalented. TikTok acts as a platform to showcase their talents in front of a large audience.

Dhiren is a journalism graduate with a passion for gaming, watching films and sports. He also enjoys cooking from time to time. His motto is to “Live life one day at a time.”
YouTuber PewDiePie breaks internet with Tribute to Sushant
5 Tips to Help Choose the Right Mobile Phone Plan