10 Indie Music Artists from India You Need to Check Out

Now and then, there comes an Indie revolution in the music scene of a country. In India, however, things operate a little differently.

India’s music scene has majorly been monopolised by Bollywood and there’s no escaping it.

The independent music scene in India is rising like the mercury in Indian summers and it looks very promising.

The indie music scene in India has witnessed immense growth, giving these artists the love and attention they’ve always deserved.

Below, we spotlight 10 indie artists whose discography is worth adding to your playlist. 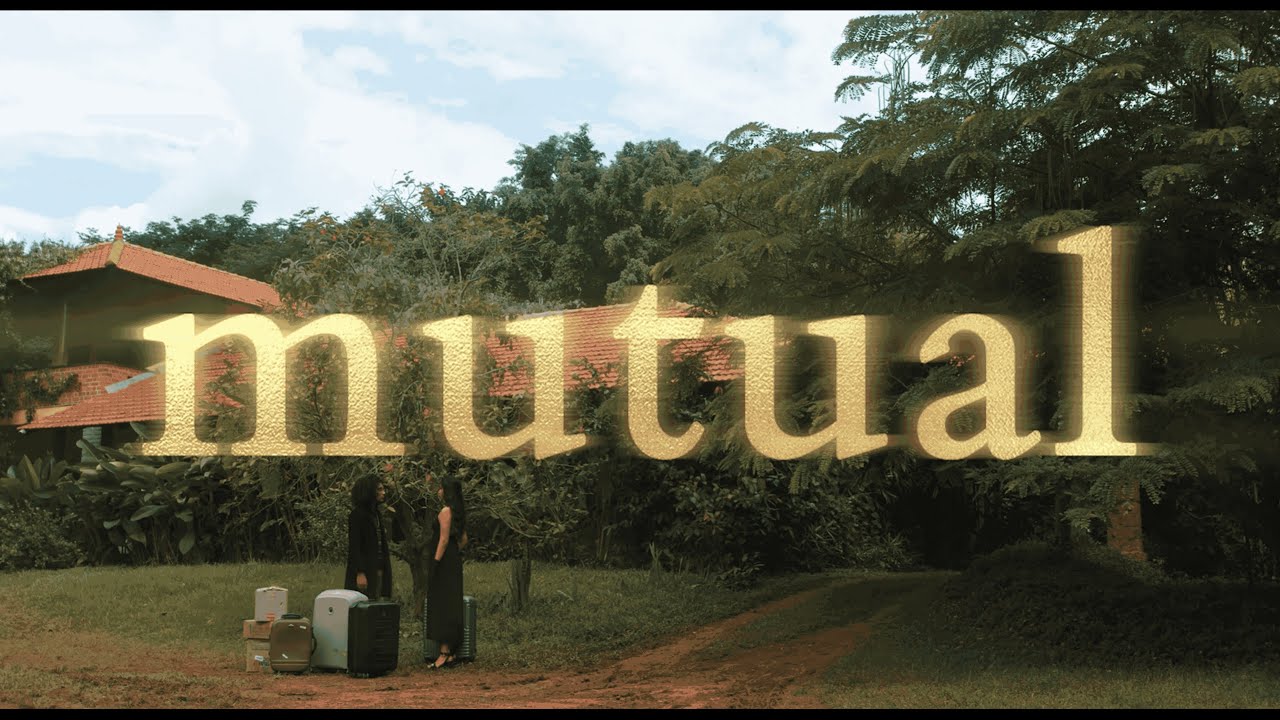 Bengaluru-based singer and rapper Ranjani Ramadoss aka RANJ used to be a part of fusion act Kelvikkuri, but came into her own in 2021, following the launch of her Tamil single ‘Nee Mattume’.

The versatile singer also launched a heady collection of bops with producers Clifr and Issamood on the EP, 593, Vol. 1, through which she tackled topics of nostalgia, relationships, friendships and sexuality.

Then came the breakup song ‘Mutual’ with Clifr, which veers into the delightfully groovy, soulful territory.

To close out 2021, RANJ collaborated with ace guitarist-producer Sanjeev T on ‘Underdog’, a powerful, life-affirming anthem. 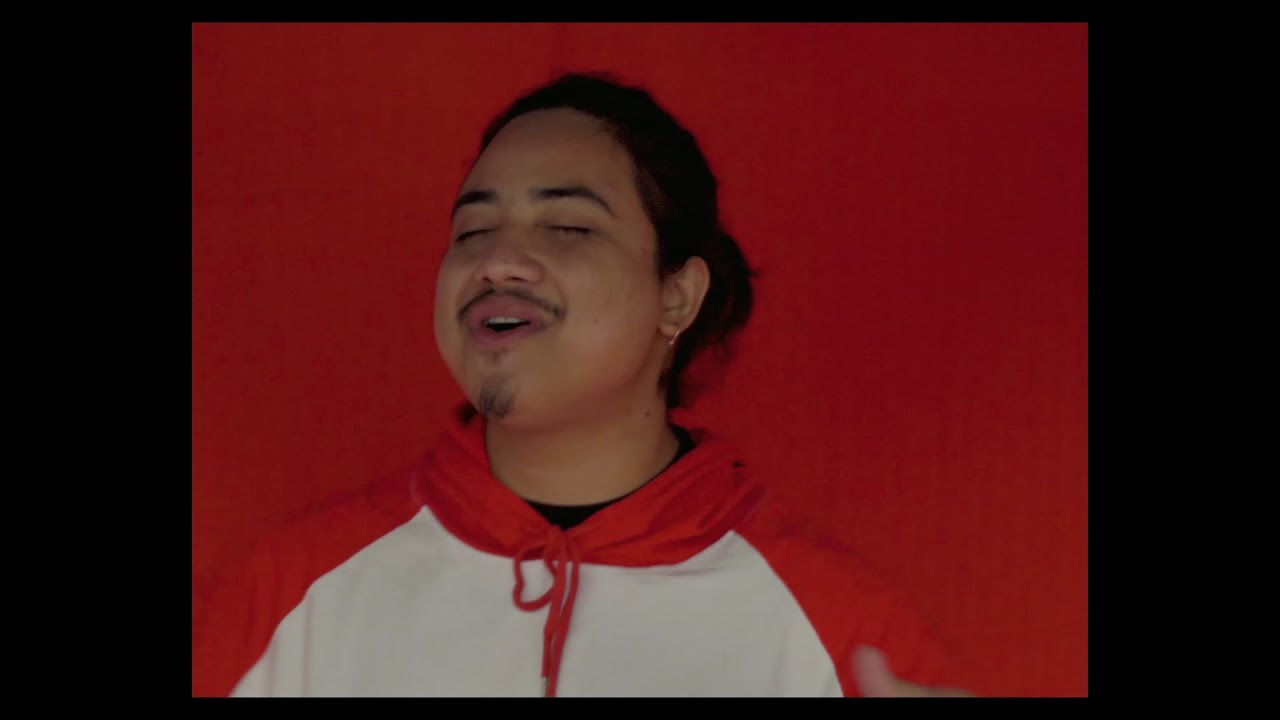 Shillong-based artist Shane has a refreshingly crisp R&B side to him that he’s explored on his debut EP, Love, which dropped in 2021.

Channelling a whole lot of Chris Brown and a little bit of Frank Ocean, Shane is a certified lover boy straight out of the North East.

In addition to bagging a few commercial projects, the singer has also lent his mellifluous vocals to indie songs by producer adL, along with a year-end collaboration with fellow musician Rudra on his Hindi song ‘Galtiyan’. 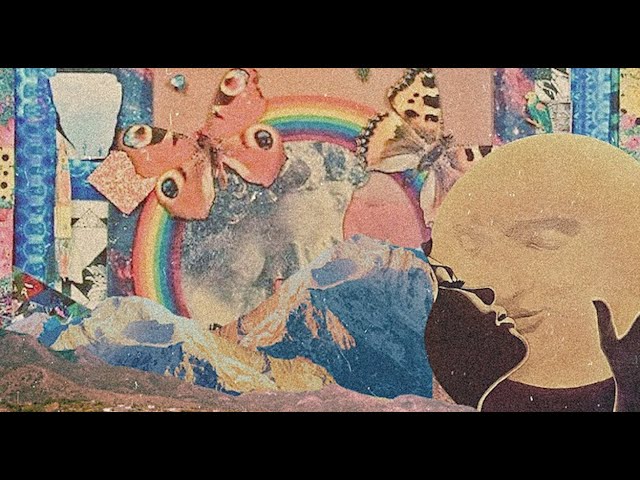 19-year-old multi-instrumentalist and singer-songwriter Aryaman Singh aka Sunflower Tape Machine debuted only three singles in 2021, but it was more than enough for listeners to latch on to.

The reason was the Chennai-based musician’s refreshing, nostalgia-informed take on psychedelic rock, indie and shoegaze, reflected in songs like ‘Sophomore Sweetheart’, ‘Within You’ and ‘Death, Colourised’.

So far, his body of work comprises tripped-out jams that take firm root in your mind and are somewhat reminiscent of global hitmaker Tame Impala’s early material, except peppier. 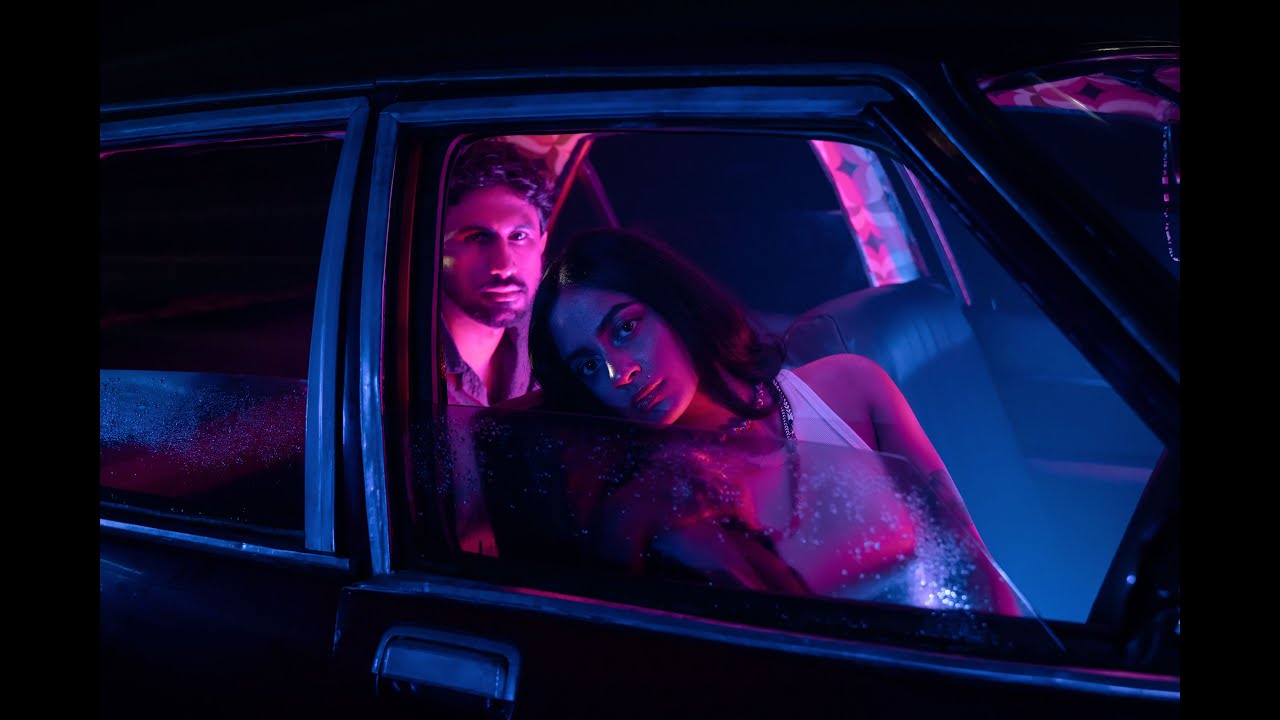 One of the most-streamed female independent artists in India according to Spotify, Ambika Nayak aka Kayan has released uplifting pop cuts like ‘Be Alright’ and ‘On My Own’.

She spends her time establishing herself as both, a formidable pop voice as well as a party-starting DJ, evident in her whirlwind sets that draw on her love for hip-hop, R&B, pop and soul. 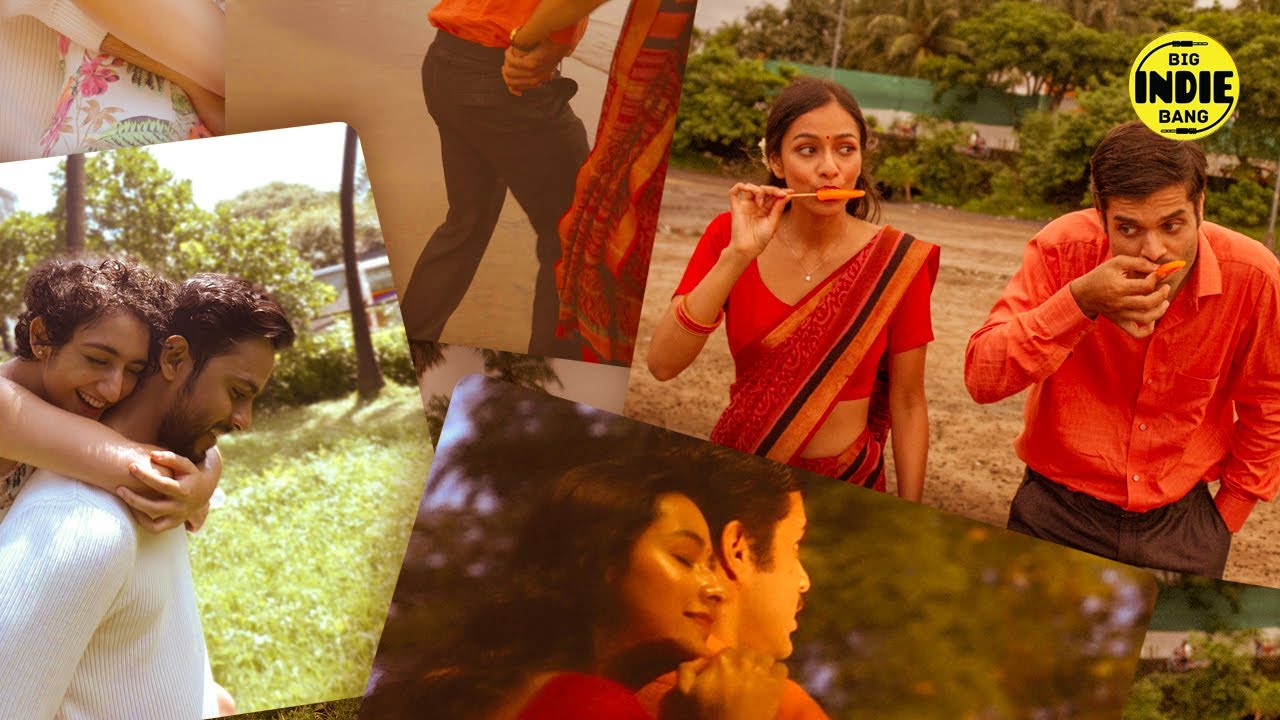 Although she made big strides with her single ‘Kya Tum Naraaz Ho?’ in 2020, singer-songwriter Tamaya Bhatnagar has a lot more range to showcase as an artiste.

She collaborated with Sanjeeta Bhattacharya on the vulnerable ‘Itne Pyaar Se (Thoda Darr Lagta Hai)’, but also had songs like ‘Raat Adhoori’, which amplified her quiet yet powerful voice.

Teaming up with producer Ritwik De and bassist Amar Pandey, Bhatnagar rounded off her year with an English EP called Wherever I Go, I’d Like to Be All I Need.

Through it, Bhatnagar established a strong visual and sonic aesthetic, deftly balancing Hindi and English tunes while garnering the attention of Sony Music-run label, Day One. 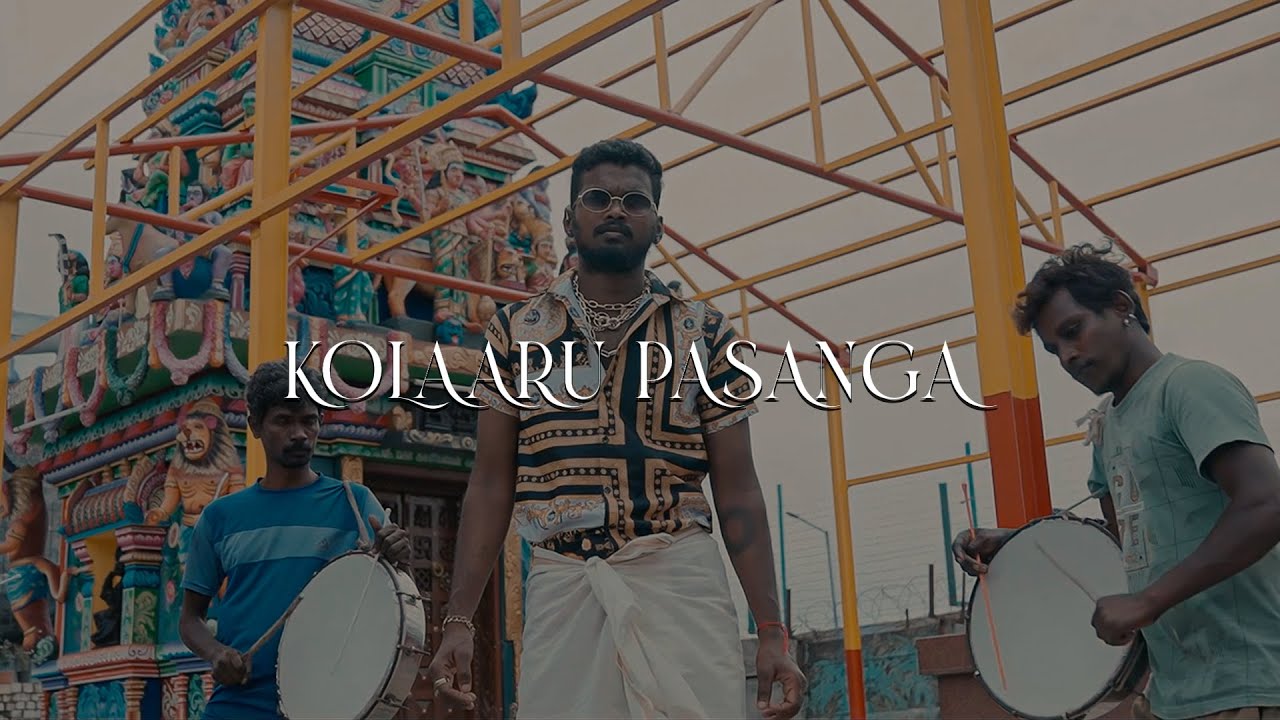 It’s no secret that Dharavi has birthed some of the most resolute and talented rappers in Mumbai.

The Dharavi Dream Project weights it, with multilingual crews like Slumgods, Dopeadelicz and 7Bantai’Z having amassed millions of streams. And then, along came RAK.

The Mumbai-based hip-hop artiste’s debut EP, Kaalai, was entirely in Tamil, which makes him boldly individualistic in terms of putting forward his Tamil identity even when every rapper in Mumbai leans on Hindi.

Released via Azadi Records, the EP showcases a distinct don’t-mess-with-me attitude that is both refreshing and brutally honest. 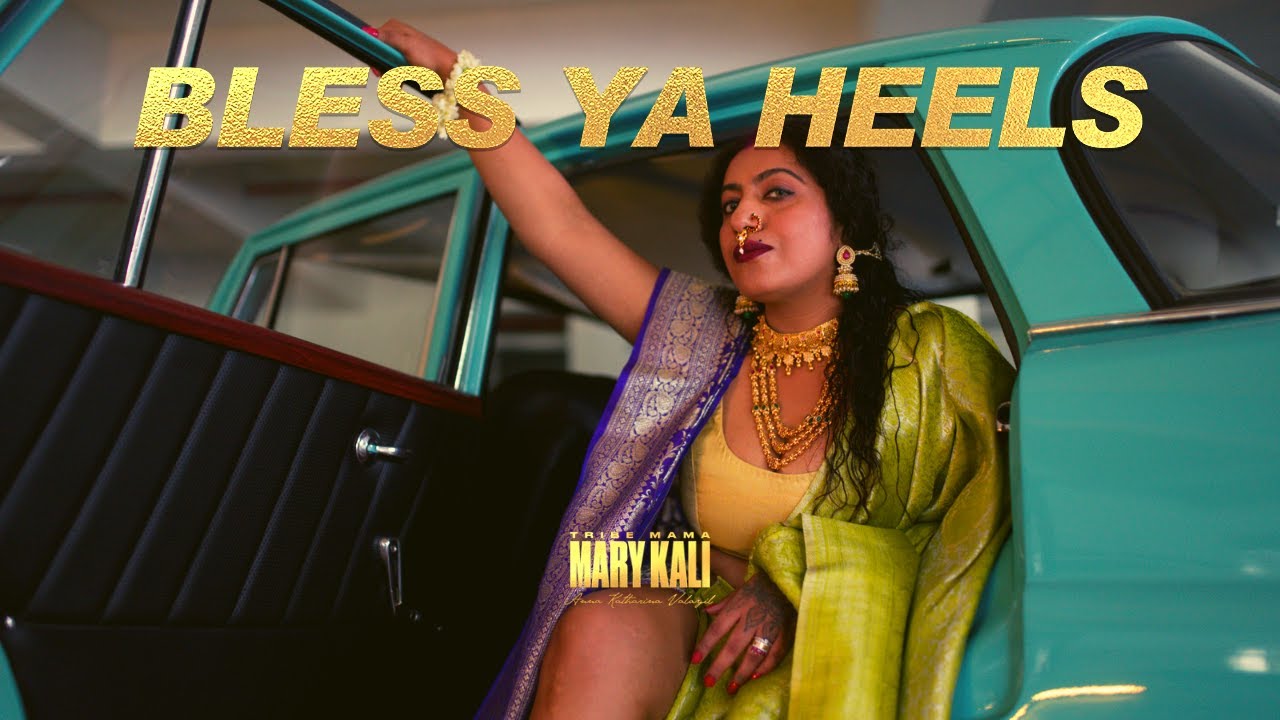 Unabashed, sensual and playful in her songwriting, Kerala-origin singer-composer Tribe Mama Marykali popped up on several radars with songs like ‘Bless Ya Heels’ and her collaboration with Bengaluru band T.ill APES titled ‘Concrete Jungle’.

There’s an air of fun-loving empowerment in everything Marykali has been associated with so far, and with the admiration for her performance at NH7 Weekender in February 2022, we’re sure her legion of admirers will continue to grow. 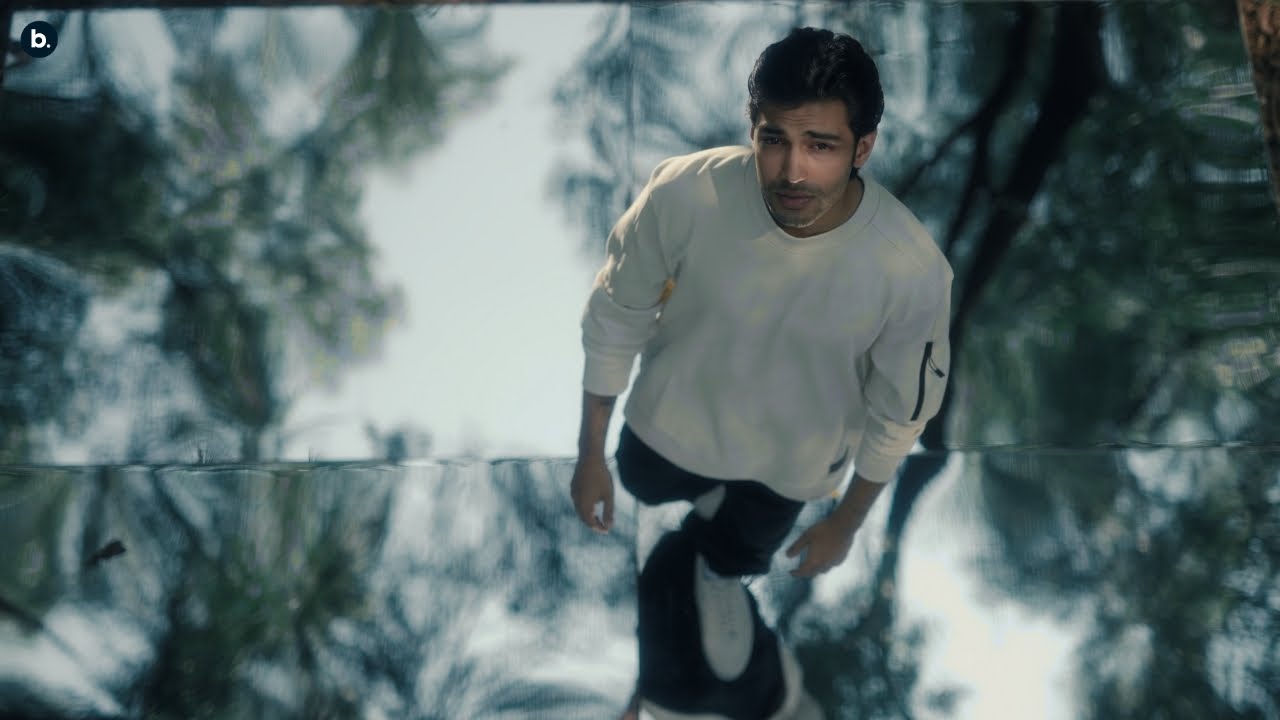 By no means unknown, thanks to his work with electronic duo Lost Stories on remixes of Ritviz’s songs, Mumbai rapper Yashraj Mehra found a new side to himself post his appearance on Zaeden’s track ‘kho gaya’, released in 2021.

It allowed him to dispense worldly advice on his raps, a side of himself he hadn’t explored before.

He also unleashed his aggressive side on ‘Raakh’, a bass-heavy banger, which is a complete antithesis to his trademark chill tracks. 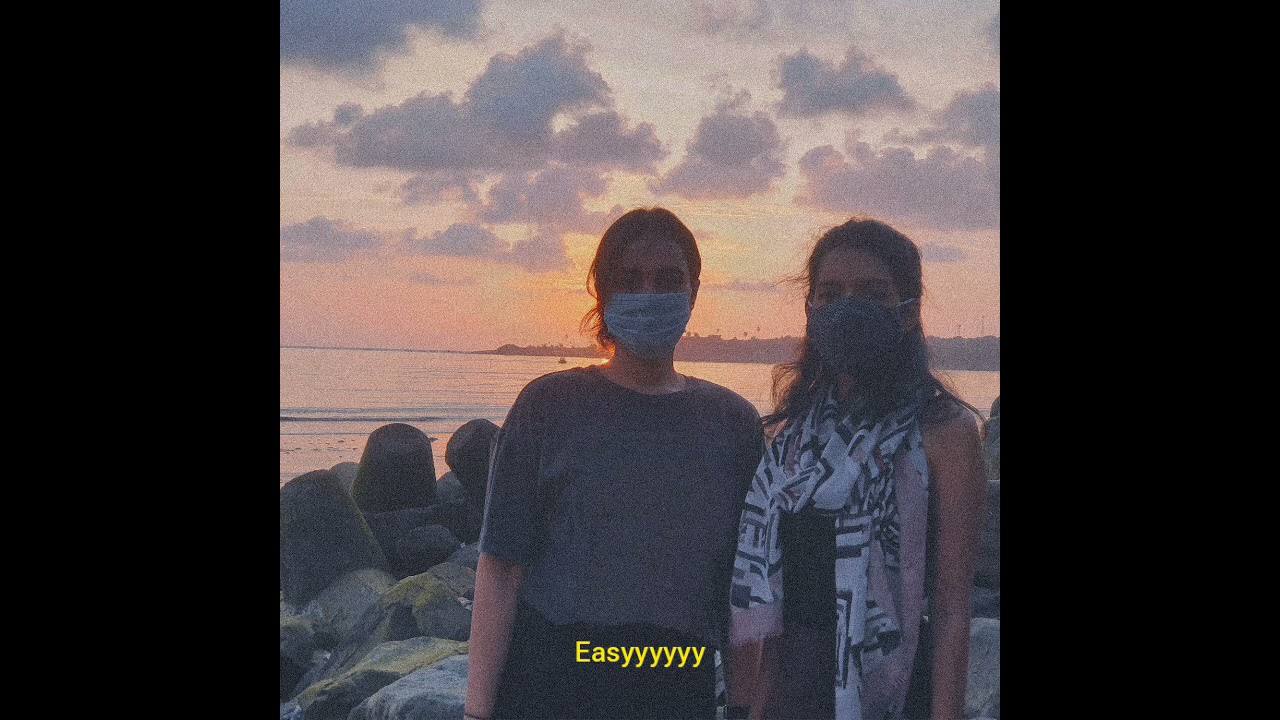 With pleasant and clever pop culture references via songs like ‘Mona Lisa Smile’, Mumbai-based singer-songwriters Gouri and Aksha tapped into a charming chord on their debut EP, Sum of the Parts.

Released in 2021, it reflects on growing up and losing love alongside other poignant experiences.

Distinct voices unto themselves, a little bit of both personalities shine through in every Gouri and Aksha release.

They also provided backing vocals on Prateek Kuhad’s song ‘Khone Do’, which saw them perform on stage with him while he was on tour. 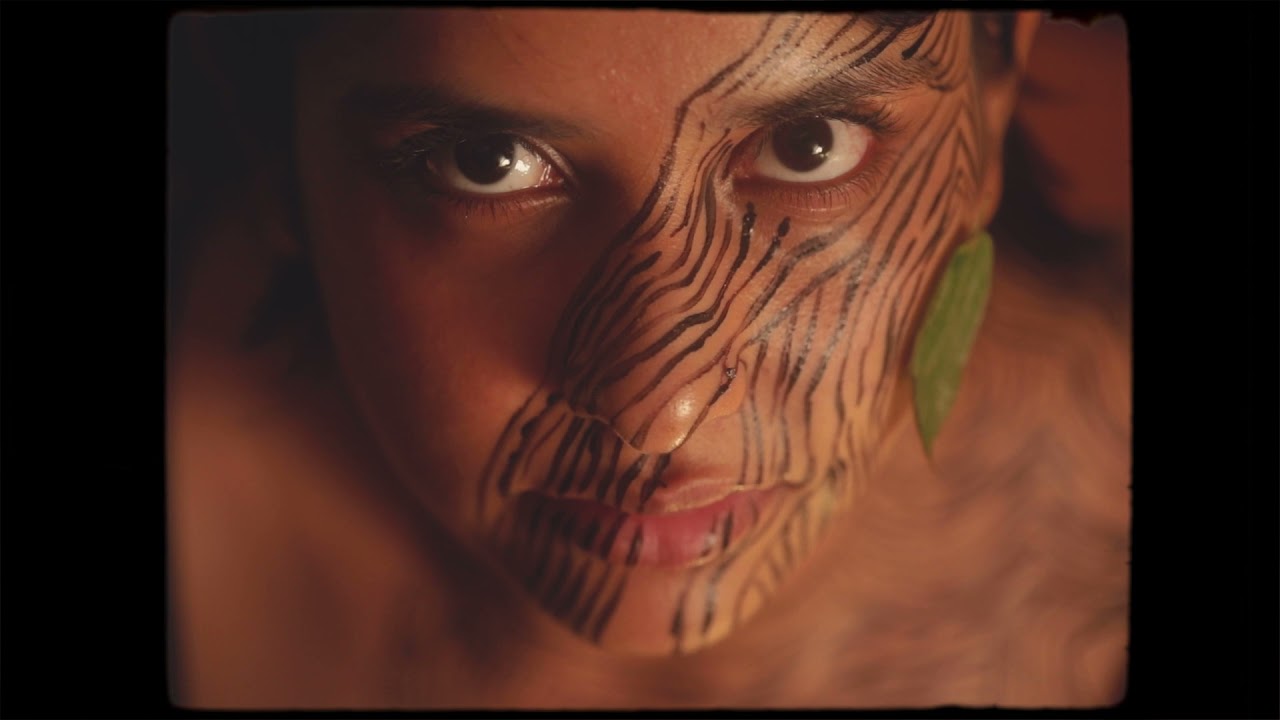 Ananya Sharma was only getting started in 2021.

Following up on 2020’s wispy, atmospheric debut single ‘Dear Felicity’ with Funan and Gang, the Mumbai singer-songwriter released two dreamy singles titled ‘State of the Art’ and ‘I will never be bad again’.

She sings about self-acceptance in the most open-hearted yet metaphorical way.

Ever-growing and often typecast as a genre that exists on the fringes of the larger music industry in India, independent music is finally receiving a long-overdue push from big players.

The proliferation of streaming platforms, management companies and slick visuals has given a global fillip to the country’s indie artists in recent years, improving their chances of going stratospheric.

The laundry list of achievements by these unorthodox indie artistes grows longer each year, thanks to individual effort or their assimilation into a bigger collective rallying around their own.

Ravinder is a Journalism BA graduate. She has a strong passion for all things fashion, beauty, and lifestyle. She also likes to watch films, read books and travel.
Sidhu Moose Wala shooters killed in encounter with Punjab Police
Pakistan to Honour Sidhu Moose Wala