10 Expensive Motorbikes you can Buy in India

In India, there is a lot of love for motorbikes. We look at the most expensive motorbikes you can buy in the evolving country.

It is one of the brand's most equipped motorbikes

In India, there is an appreciation for luxury cars but there is also a love for expensive motorbikes.

Motorbikes are popular in India for numerous reasons.

The main reason is because many Indian citizens cannot afford to buy and run a car.

Secondly, dense cities make it difficult to manoeuvre when driving a car. A motorbike, on the other hand, makes it easier to weave in and out of traffic.

Although motorbikes are generally cheaper than cars, there are some luxury motorcycles available for sale in India.

While some come packed with features, others are high-performance.

We look at 10 expensive motorbikes you can buy in India. 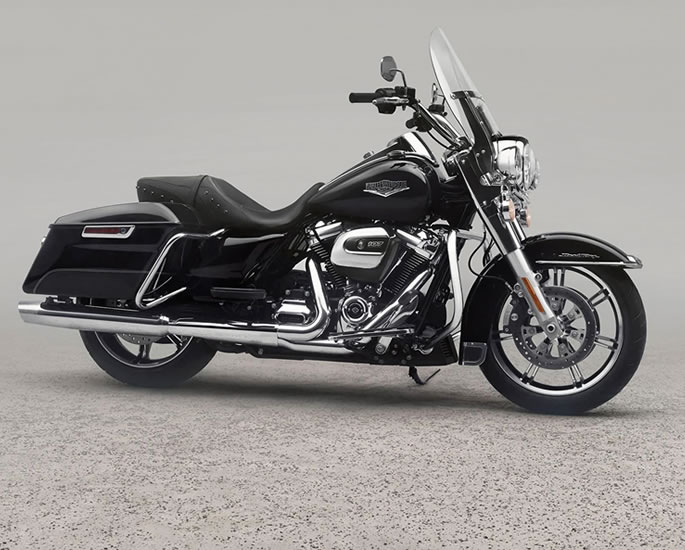 One of India’s most expensive motorbikes is the Harley-Davidson Road King.

Coming from the renowned brand’s touring range, it is powered by a 1,746cc V-twin motor.

Costing around £27,000, the Road King certainly is not cheap but it is less pricey than other motorbikes. 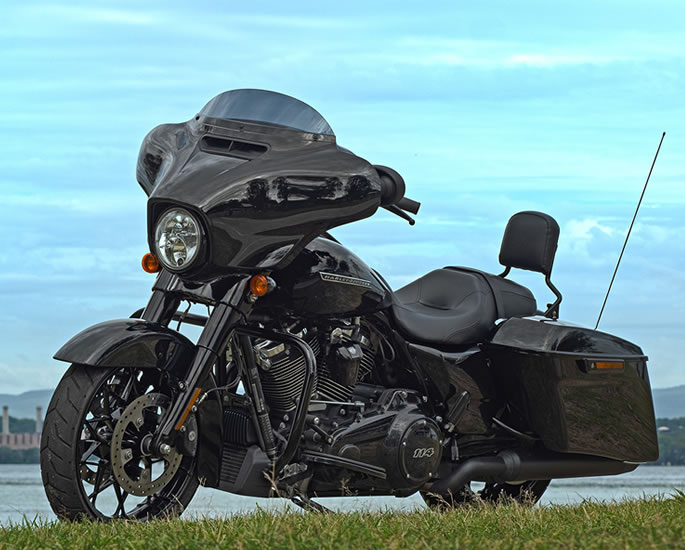 Another Harley-Davidson to check out is the Street Glide Special.

It is one of the brand’s most equipped motorbikes, boasting a 6.5-inch infotainment screen and Bluetooth connectivity.

RDRS electronic aids come as standard while the motorbike has a distinctive look that will turn heads. 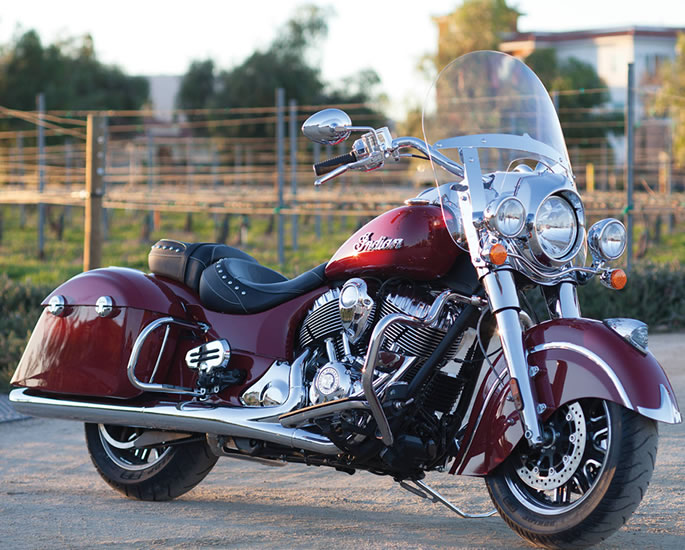 Peak torque kicks in at just 3,000 rpm, meaning that highway journeys should be effortless.

The Springfield has three ride settings. It also has features such as cruise control, keyless ignition and a tyre pressure monitoring system.

While the Indian Vintage is more affordable, the Springfield comes with vinyl seats and remote-locking metal saddlebags. 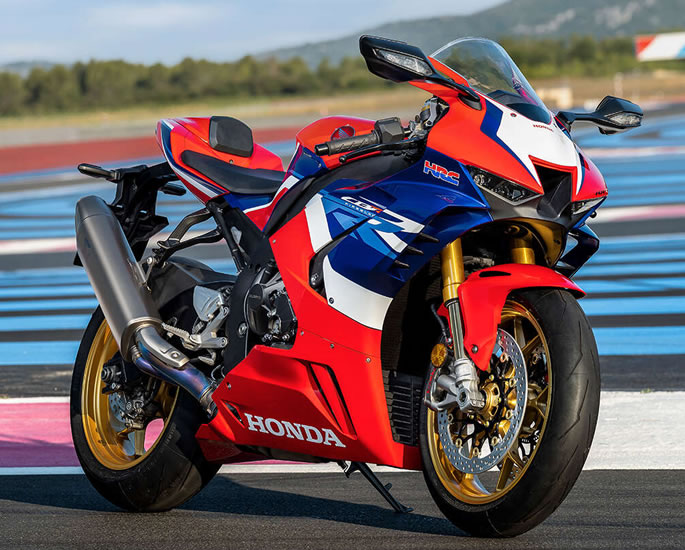 Honda is known for their motorbikes, however, its superbikes strayed behind the competition.

But the CBR1000RR-R is a worthy motorbike and an option to buy in India.

It has a 999cc four-cylinder engine that produces 217 bhp, making it one of the most powerful production motorbikes in the world.

Helping to manage that power is an IMU-assisted electronics suite that offers five power modes, 10 levels of traction control, engine braking control and a bi-directional quickshifter.

It may be a hefty £32,000 but it is an ideal option for Indian motorcyclists who love the need for speed. 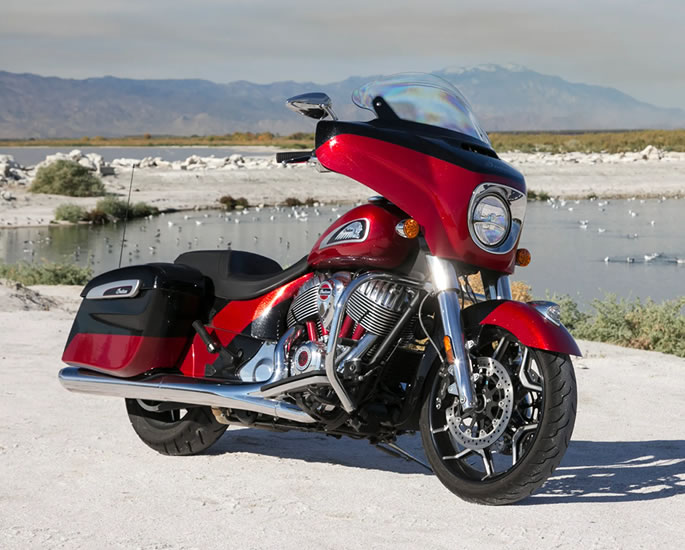 The Indian Chieftain is another model from the company’s Bagger lineup, coming in two trim options – Dark Horse and Limited.

While both appear similar, the Dark Horse features a darker paint job with very little chrome.

Both versions are filled with features to ensure an enjoyable ride.

The motorbikes come with an infotainment system that features Bluetooth connectivity and Apple CarPlay, boasting 100 watts.

They also come with LED lights, power-locked saddlebags and even an electric windshield.

Costing approximately £34,000, it may sound like a lot but the sheer amount of features makes the Indian Chieftain worth the price. 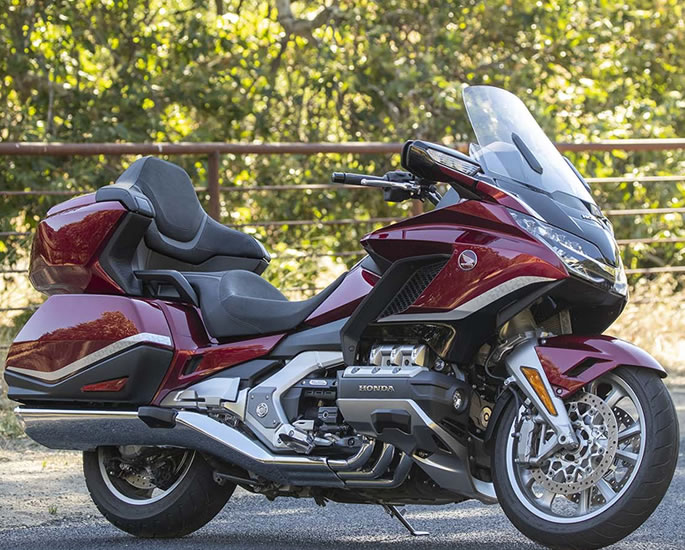 Honda launched the Goldwing Tour as an alternative to other tourers from Indian and Harley-Davidson.

The Goldwing Tour is also packed with features, including an electrically adjustable windshield, adjustable backrest and cruise control.

It also comes with a 7-inch infotainment system and Apple CarPlay.

The massive 121 litres of storage space is more than enough space for you to take all your possessions with you wherever you go.

But it is expensive in India, with prices starting from £38,000. 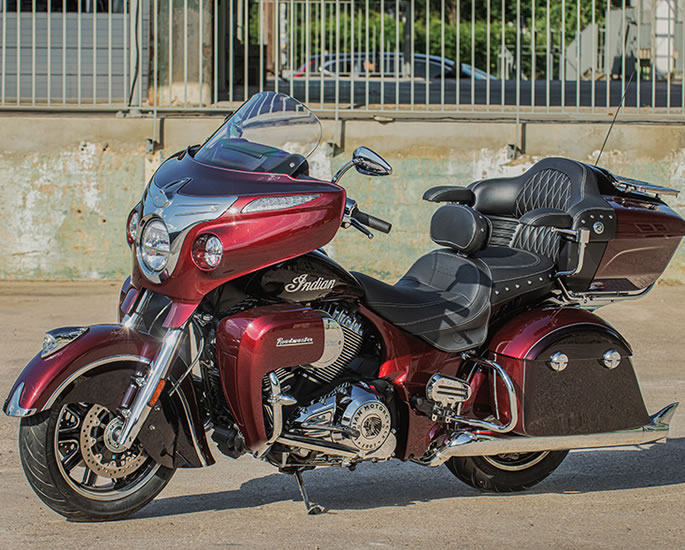 The Indian Roadmaster is a long-distance cruiser and is the brand’s flagship model.

Both the rider and passenger will enjoy a luxury ride, enjoying heated seats that come as standard.

With 140 litres of weatherproof storage onboard, the Roadmaster is more like a small campervan than a large motorbike.

But the features come at a price, costing approximately £44,000. 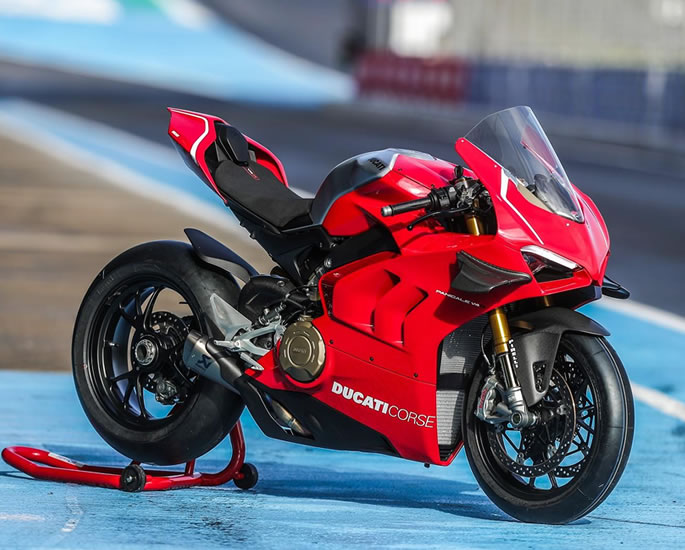 The Ducati Panigale V4 R is an even more extreme version of the Panigale V4.

If you want even more power, there is the option of the Akrapovic Racing Exhaust System that increases the power to 234 bhp at 15,500 rpm.

It costs a hefty £52,000 but it promises a lot of power and excitement. 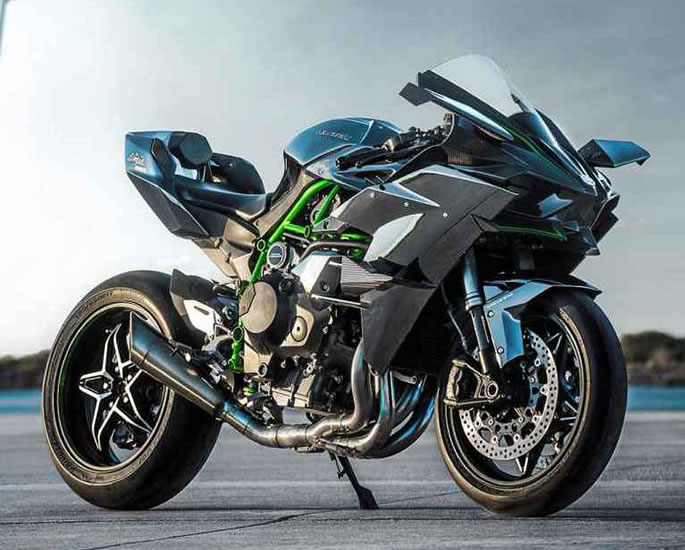 One of the most expensive motorbikes on sale in India is the Kawasaki Ninja H2R, costing £74,000.

This superbike is also all about power, boasting 326 bhp and 165 Nm from a 998cc supercharged engine.

However, the downside is that this motorbike is not road legal.

Because it comes with slick tyres, the Ninja H2R is only allowed on the track.

So for Indian motorcyclists who love speeding around racetracks, this may be an option to consider.

Since its launch, the Ninja H2R has been updated with Brembo Stylema brakes, a special self-healing paint job and a new supercharged emblem on the engine casing. 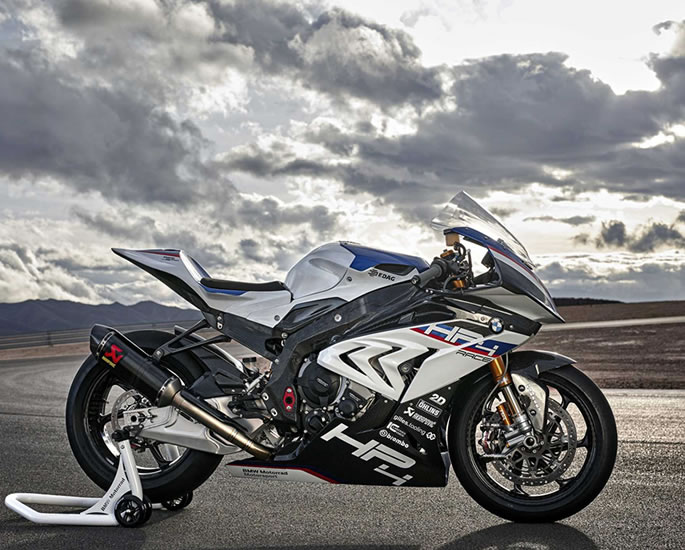 The BMW HP4 Race is one of BMW’s most exclusive production motorbikes and at £87,000, it is the most expensive motorbike on sale in India.

Its extensive use of carbon fibre makes the HP4 Race stand out among its competitors.

This includes the mainframe which weighs just 7.8 kilograms. The motorbike also has carbon fibre wheels.

In terms of performance, the HP4 Race produces 215 bhp.

It is a high-performance bike but like Kawasaki Ninja H2R, the BMW HP4 Race is only allowed on the track.

There are a plethora of luxurious motorbikes to suit different needs.

While some are great for long journeys, others are built for speed.

They may be expensive but the features are worthwhile and the wealthy will try to get their hands on them.

Dhiren is a journalism graduate with a passion for gaming, watching films and sports. He also enjoys cooking from time to time. His motto is to “Live life one day at a time.”
TikToker Dolly defends herself after viral Forest Fire video
IIFA partners with Bollyverse for Metaverse Debut