Singer Zayn Malik’s sister Safaa got married to her boyfriend on September 16, 2019, just days after celebrating her 17th birthday.

Her wedding came three days after celebrating her 17th birthday. It is not known how long the couple has been together as the family preferred to keep the news private.

Safaa got married in a traditional Nikkah ceremony in their home city of Bradford. Safaa is Zayn’s youngest sister at age 17 and is currently at sixth-form.

Her proud mother took to Instagram to share a number of photos of the newlywed couple along with the caption:

Safaa and Martin, who is of Slovakian descent, enjoyed posing for photos while their happy mothers were on either side. 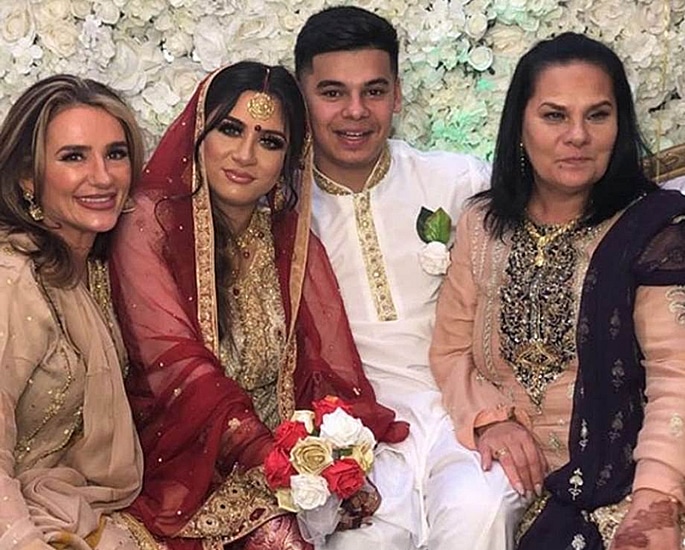 The ceremony was attended by family and friends, including Safaa’s sisters Doniya, aged 28, and Waliyha, aged 21.

However, there was no sign of the former One Direction star at the ceremony.

His ex-girlfriend, model Gigi Hadid, acknowledged the wedding and liked his mother’s photos which she shared on her Instagram.

Safaa looked stunning in her photos, which included the detailed Henna patterns on her hands and a sparkling ring.

The teenager wore a beautiful red lehenga with intricate gold detailing as she sat with her new husband. 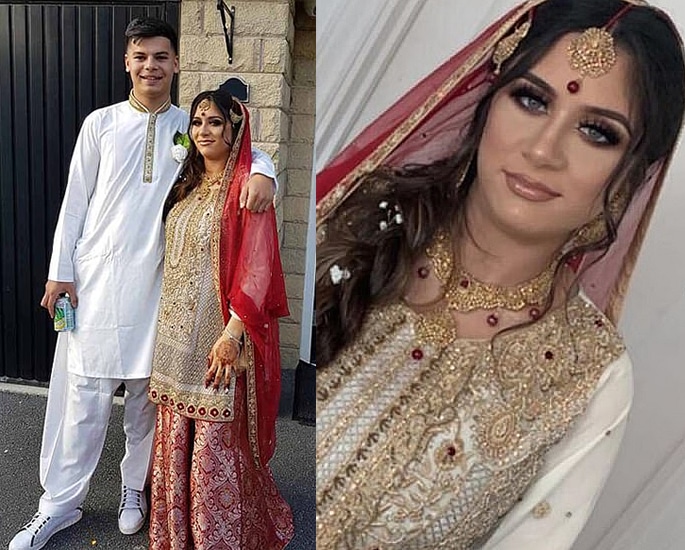 During Safaa’s birthday on Friday, September 13, 2019, her mother shared a lovely photo of herself with her youngest daughter.

The Instagram post was filled with comments from fans, asking whether Zayn Malik’s sister was getting married. When the news was confirmed, messages of congratulations followed.

But some followers questioned whether they were too young to get married. Safaa’s new husband Martin soon took to Instagram to thank their supporters but also urged people to stop posting such comments. He wrote:

“Thanks to all of you who support us. We so appreciate that. But bullying us, its not good guys. Stop it, Saffy reading all your comments.”

Zayn’s family still live in Bradford and he supports them financially. 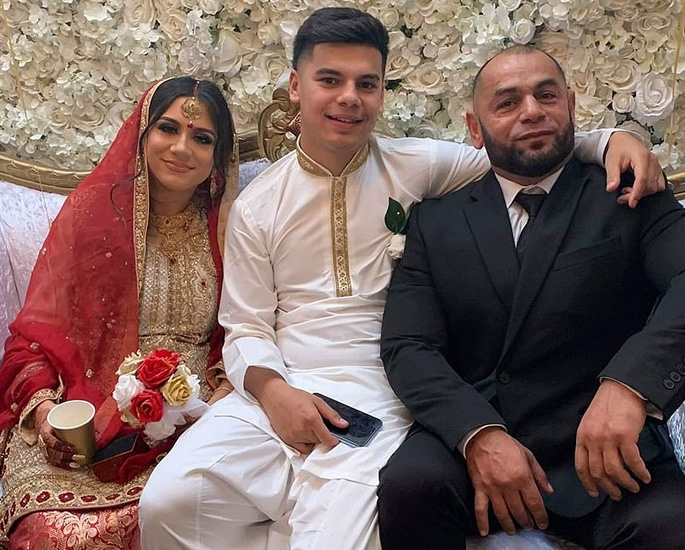 The singer rose to prominence on The X Factor where he was eliminated as a solo artist but was brought back to form a boy band called One Direction.

Even though they did not win the reality music contest, the band achieved huge international success. In 2015, Zayn parted ways with the group.

He became the first British male artist to debut at number one in both the UK and US, with his debut single ‘Pillowtalk’ (2016) and debut album Mind of Mine (2016).

In 2016, he filmed a gritty music video for ‘BeFoUr’ on a housing estate in Miles Platting, Manchester. The Daily Mail reported that he is now based in the United States.

Dhiren is a journalism graduate with a passion for gaming, watching films and sports. He also enjoys cooking from time to time. His motto is to “Live life one day at a time.”
Teenager jailed for aggressively Stabbing Man 7 Times
Glasgow Restaurant Bosses Hid £4m in Taxes