Singer Zayn Malik flew back to the UK to join in with family celebrations of his mother’s birthday and to congratulate his newlywed sister Safaa.

Zayn Malik returned to the United Kingdom to join his family for his mother Trisha’s 50th birthday and to congratulate Safaa for her marriage.

Zayn resides in the United States and was unable to return to his hometown, Bradford, West Yorkshire, to be a part of his sister’s big day.

Safaa married her partner Martin Tiser, 18, of Slovakian descent, days after she turned 17 in September.

Dad Yaser, Trisha and their daughters, Doniya and Waliyha were present at the wedding ceremony. Yet it was Zayn’s presence that was missed.

It was noted, Zayn’s ex-girlfriend Gigi Hadid also liked the post, showing her support for the happy couple.

After a month following her wedding, Safaa announced she was expecting their first child. She broke the news by uploading pictures from her baby shower.

She appeared in photographs wearing a pink sash which read: 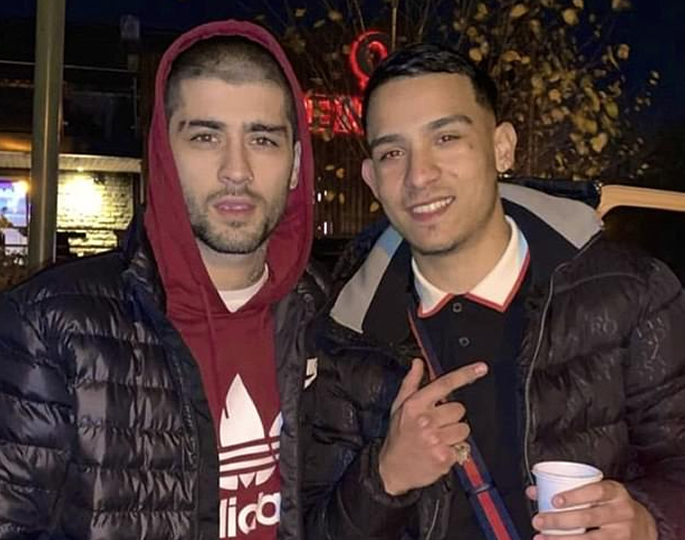 Despite Zayn missing his sister’s wedding, he flew back to the UK to celebrate his mother’s milestone birthday.

Safaa took to social media to post a picture of Zayn Malik and commented “home” with a series of love hearts upon his return.

Meanwhile, Zayn’s sister Waliyha, 21, uploaded an image on her social media to mark her brother’s return. The snap included Zayn posing with his three sisters and their mother. 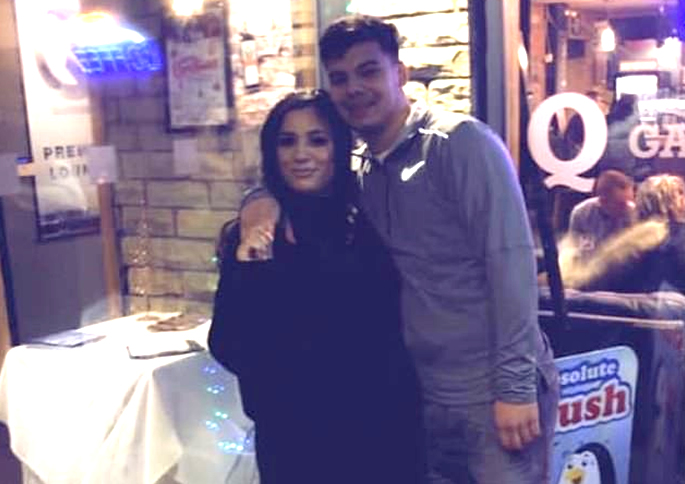 Safaa also posted an image of her and Martin posing outside a restaurant. She commented:

Despite the couple being happily married and gearing towards their journey of parenthood, they have faced criticism.

Many have pointed out that the couple was too young to wed. Martin took to Instagram to thank their supporters amongst the bitter comments. He said:

“Thanks to all of you who support us. We so appreciate that.”

Even though Zayn lives halfway across the world, his family remain in Bradford.

Zayn supports his family financially and even bought them a house on the outskirts of the city.

He promised to take care of his family once the money from his former band, One Direction poured in.

Zayn Malik also supports his mother Trisha by paying her a wage after he begged her to quit her job as a dinner lady at a school.

The Daily Mail reported the family have been residing in a £300,000 detached four-bedroom home for six years.

This was a major step up from his previous home which was valued at £50,000. Zayn continues to support his family.

Ayesha is an English graduate with an aesthetic eye. Her fascination lies in sports, fashion and beauty. Also, she does not shy away from controversial subjects. Her motto is: “no two days are the same, that is what makes life worth living.”
Teenager forced to Give Birth to Baby of Rapist aged 37
Indian Policewoman kills Herself after Engagement Breaks