Zareen Khan has opened up about how her family were left to struggle after her father walked out on them and the difficult responsibility she faced.

Bollywood actress Zareen Khan has spoken out about her difficult past and the hardships her family faced after her father walked out on them.

After her father left, Zareen reassured her mother Parveen that she will help support the family.

Speaking to Pinkvilla, the actress revealed how her mother broke down. She said:

“There was that one evening that changed our lives completely. My dad had walked out on us and left us.

“We didn’t have any money because we didn’t come from a space of inherited wealth.

“There was this one night where we were all there together as a family and suddenly my mother broke down completely.

“I tried calming her and explained that she doesn’t have to worry, I’ll take care of everything.

“Ab maine bol toh diya that [I said it] but here I was, with over 100 kilos not knowing what I want to do.” 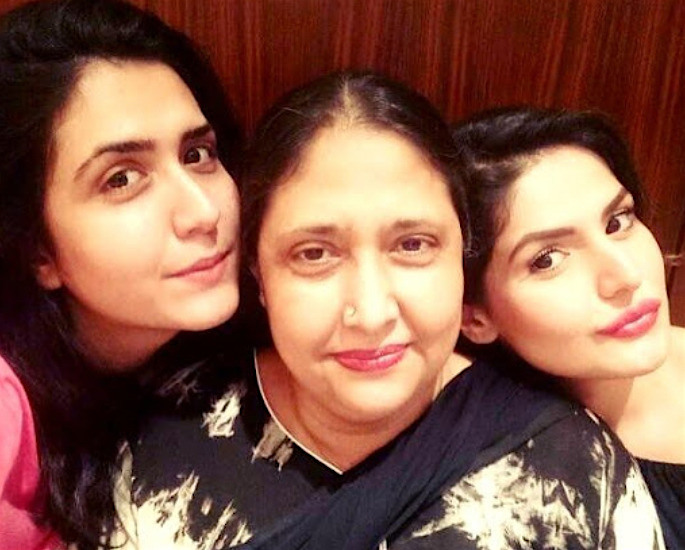 Zareen Khan continued to mention that she took up odd jobs. She said:

“Then, I started a job at a call centre. My sister was still studying and I had just completed my 12th.

“I also wanted to get a job in airline. I lost over 52 kilos weight and I almost removed an entire person off my body.

“But I’m happy that today, my mother feels we have sailed through it.” 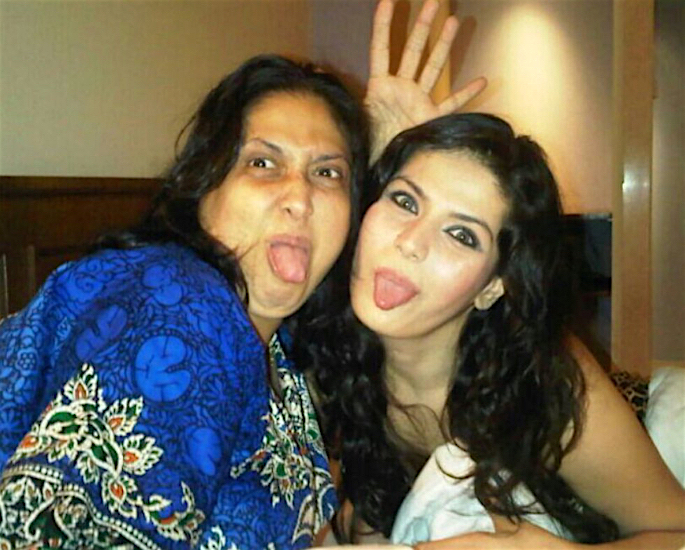 Zareen’s mother Parveen revealed it was not difficult to raise her children as a single parent because she had her daughters’ support. She explained:

“It wasn’t too difficult because I had Zareen to support me. I also had my younger daughter who also has supported us through and through.”

Luck changed for the actress when she was recruited by Bollywood superstar Salman Khan.

The pair starred in the 2010 film, Veer which marked Zareen’s Bollywood debut.

Since then, Zareen has featured in films like Housefull 2 (2012), Hate Story 3 (2015) as well as venturing into the Punjabi film industry.

Also, in 2019, Zareen Khan made her Telugu film debut with the action-thriller film, Chanakya.

Zareen, who is enjoying her successful career, has often been targeted by trolls for her weight.

The actress had posted pictures of herself posing by a lake wearing a white crop top revealing her stretch marks.

Zareen was mercilessly body shamed for her stretch marks on social media. Reacting to the same, she said:

“For people who are very curious to know about what’s wrong with my stomach, this is the natural stomach of a person, who has lost 50 kgs of weight.

“This is how it looks when it is not photoshopped or surgically corrected.

Ayesha is an English graduate with an aesthetic eye. Her fascination lies in sports, fashion and beauty. Also, she does not shy away from controversial subjects. Her motto is: “no two days are the same, that is what makes life worth living.”
Gulabo Sitabo criticised for Digital Release?
‘Aadat Se Majboor’ actor Manmeet Grewal commits Suicide