What Legally Counts as Domestic Abuse in the UK?

The number of domestic abuse cases in the UK has risen since the lockdown was imposed. But what legally counts as domestic abuse.

The Domestic Abuse Bill now outlaws a number of things

According to support charity, Refuge, the National Domestic Abuse helpline has seen a 25% increase in calls since the UK lockdown was imposed.

From the week beginning March 30, 2020, there was an increase in calls during a five-period. Visits to Refuge’s website also increased by 150%.

Since the lockdown was imposed, people have been told to stay at home, unless it is for essential or medical reasons.

This means that domestic tensions could increase and restrict the ability to leave a potentially abusive situation.

Pressure on other services and awareness campaigns could have also led to the increase.

Sandra Horley, chief executive of Refuge, warned that self-isolation has the potential to “aggravate pre-existing abuse behaviours” and that spending long periods of time together could escalate the threat of abuse.

Horley went on to say that domestic abuse is not always physical, but can be emotional and psychological.

A new law came into force in 2019 that makes psychological abuse within a relationship illegal.

The Domestic Abuse Bill now outlaws a number of things that were not previously covered by existing legislation, recognising that abuse can take several forms, including coercive control.

Coercive control is the psychological abuse of a partner, which can be committed through threats and restrictions, as well as physical violence, and carries a maximum sentence of five years in prison.

The bill was amended to include such behaviour that could not easily be prosecuted using the existing criminal law.

Here is what legally counts as domestic abuse under the guidelines.

Sharing Sexually Explicit Images of You

Even if they are the sole earner, the law states that one partner cannot stop the other from accessing money and should not give them “punitive allowances”.

Constant insults from a partner might not be typically thought of as domestic abuse.

However, under the new law, constant name-calling, mocking and other forms of insulting behaviour are now illegal.

Preventing you from Seeing Family/Friends

It is against the law if your partner continually stops you from seeing the people you love.

This can be in the form of monitoring or blocking your calls or emails, telling you where you can or cannot go, or preventing you from seeing your friends or relatives. 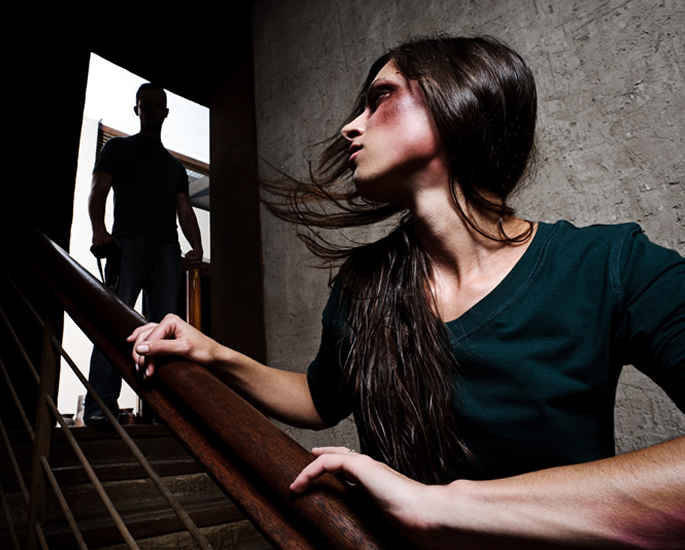 While they might not physically assault you, a person is committing an offence if they scare you.

According to Women’s Aid, this includes:

Whether your partner is saying they will tell people details about your health or sexual orientation, repeated threats to reveal personal and private information is a form of abuse.

According to the CPS, it is illegal to “monitor a person using online communication tools or spyware”.

If your partner is reading your Facebook messages without permission or insisting they track your devices, it is against the law.

If your partner persistently accuses you of cheating, simply for looking at another person, then this could constitute grounds for prosecution.

Humberside Police say “extreme jealousy, including possessiveness and ridiculous accusations of cheating” all come under the new legislation. 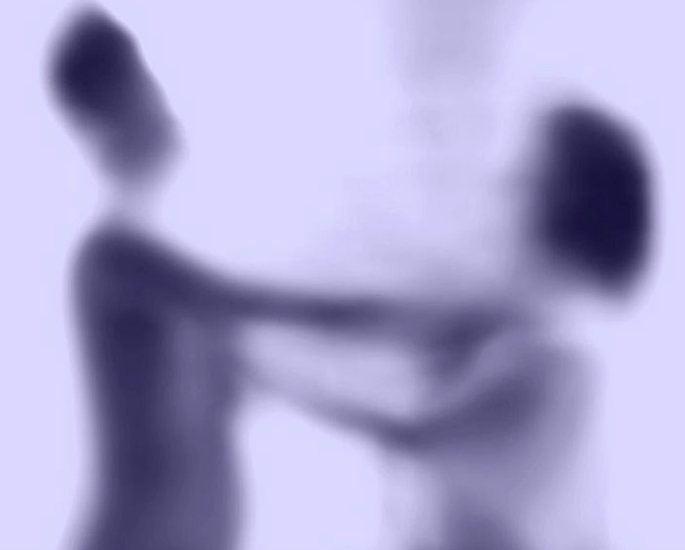 Forcing you to Obey their Rules

A relationship should be where neither partner has control over the other.

If your partner forces you to abide by their rules, they are committing a crime.

The CPS says these include rules which “humiliate, degrade or dehumanise the victim”, while Women’s Aid says examples include your partner telling you that you have no choice in decisions.

Your partner taking control over any part of your life is highlighted in the new legislation, including restricting who you see and where you go.

Controlling what you wear or how you look could also now be grounds for prosecution under the changes.

Forcing You to do Things you don’t Want to

Your partner forcing you to commit crimes, neglecting or abusing your children, or forcing you not to reveal anything about your relationship to the authorities all count as domestic abuse.

Forcing you to have sex when you don’t want to, look at pornographic material, or have sex with others also falls under this bracket.

These all legally count as domestic abuse and are in force in England and Wales.

If you are scared of your partner or are worried about someone you know, contact the 24-hour National Domestic Abuse Helpline on 0808 2000 247.

Dhiren is a journalism graduate with a passion for gaming, watching films and sports. He also enjoys cooking from time to time. His motto is to “Live life one day at a time.”
Indian Man kills Wife by Horrifically Attacking her Jaw
Indian Bride visits In-Laws for Dowry-Free Wedding