Was the Ahmedabad Pitch an Excuse for England?

India’s third Test match against England ended within two days, and discussions over the conditions of the Ahmedabad pitch are ongoing.

"there will be huge ramifications for world Test cricket.”

No cricket pitch has caused such a debate as Ahmedabad’s following India’s most recent Test match.

India’s third Test match against England was bizarre, and discussions over the suitability of the pitch for international cricket are ongoing.

The third Test match between India and England is one of only 22 Tests ever played to have finished within two days.

The pink-ball Test was the shortest completed match since 1936.

England suffered a 10-wicket defeat, allowing India to take a 2-1 lead in the four-match series.

Since 2010, Asian spinners have roughly taken three for every two by pace bowlers. However, 28 of the match’s 30 wickets fell to spin.

Captains Joe Root and Virat Kohli both admitted that both sides were not up to par in terms of batting.

Although these numbers were not solely due to the Ahmedabad pitch, it is not to be ruled out.

Ex-captain Alastair Cook described the third Test as “tough to watch”, while former England spinner Phil Tufnell believes the pitch had “taken away from the players”.

Therefore, it is fair to assume that there is no other sport where the pitch affects the outcome quite as much as cricket. 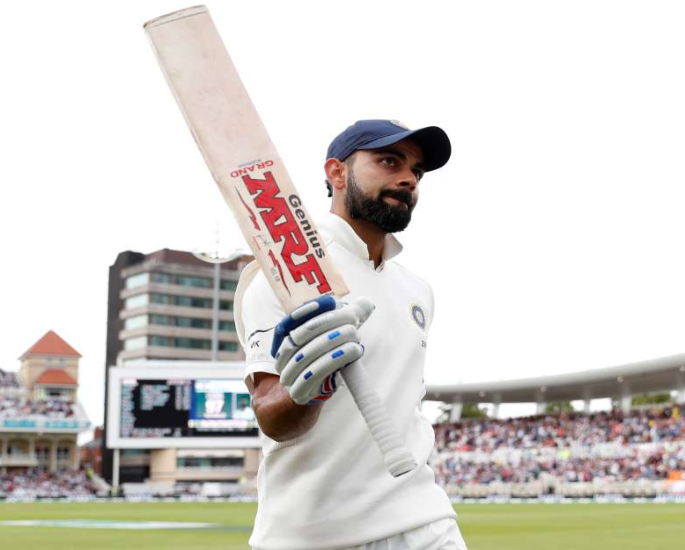 The debate surrounding the Ahmedabad pitch follows discussions on the pitch used for the second Test in Chennai.

Although India ran more than 600 in that match, Chennai’s pitch is said to have behaved similarly to that of Ahmedabad.

However, a cricket pitch does not have to produce ‘exciting’ Test cricket to be considered ‘good’.

Part of the game’s appeal is the variety of conditions and the ability to succeed in unfamiliar surroundings.

There is also nothing suspicious about teams using home turfs to their advantage, within reason.

But playing conditions that give cricketers such an edge that it compromises the competition’s integrity is another matter entirely.

As a result, there is much speculation surrounding whether the integrity line was crossed at Ahmedabad.

Former England cricketer and broadcaster David Lloyd believes it has, and is demanding answers from the ICC.

According to Lloyd, pitches like Ahmedabad’s do not offer a contest, and he considers the third Test match a lottery. He said:

“Yes, techniques have been poor but if this pitch is acceptable to the ICC and there’s more of this there will be huge ramifications for world Test cricket.”

David Lloyd believes that Test matches finishing within two days are not the best look for the game’s longest format. He said:

“I gave this pitch the benefit of the doubt on the first day but, I’m sorry, it was just as bad as the last one.”

“And the big question has to be asked again of the ICC. Is this how you want the game to go? Tests finishing well under time, this one not even lasting two days?

“We need answers from Dubai but I’m not expecting to get a single one.”

He also added that ‘part-time’ players such as Joe Root getting five-wicket hauls speaks volumes about the surface.

Root earned his maiden five-wicket haul for England during the Test.

“But it told you everything you need to know that instead of that second spinner a part-timer in Joe Root took five wickets in six overs!”

However, Nasser Hussain says that an occasional short Test is not bad for the game.

The former cricketer and commentator believes that the pitch’s conditions were questionable, but not a justifier for England’s defeat.

In his column for the Daily Mail, Hussain said:

“I don’t believe the Ahmedabad pitch provided a fair contest between bat and ball – but neither do I believe England can use that as an excuse for losing the third Test.” 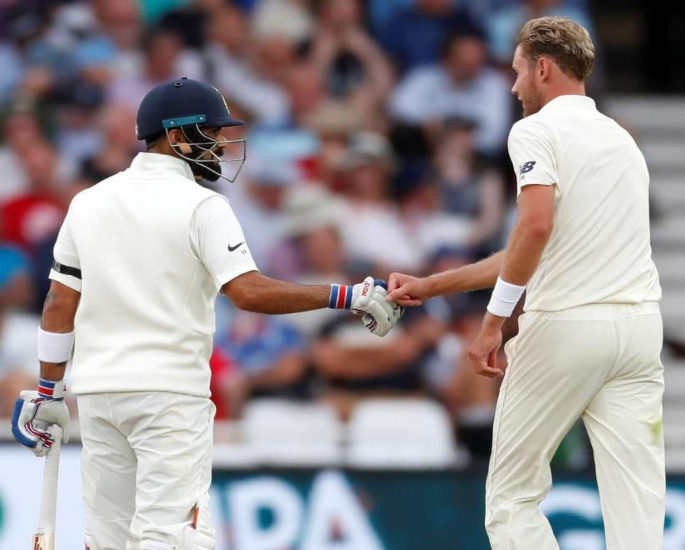 Comparing the Ahmedabad pitch to the conditions at Chennai, he added:

“And what made the surface a more difficult one than the second Test at Chennai was the fact that one ball turned and the next did not – and there was no obvious way for the batsmen to differentiate.

“You end up prodding at the ball, which deprives batsmen of the chance to get into any sort of rhythm.”

Nasser Hussain continued to say that, despite the conditions of Ahmedabad’s pitch, the recent Test says more about the England side than anything else.

Speaking of the pitch, Hussain added:

“There’ll be a lot of discussion about the pitch, and the hasty decision-making of the third umpire, and so on. But that’s for others to discuss.

“The bottom line for England is that they won a good toss, and collapsed from 74 for two to 112 in their first innings.

“In the end, that’s what cost them the Test.”

Will anything be done about Ahmedabad’s pitch?

England is yet to publicly complain about the state of the Ahmedabad pitch.

The closest criticism comes from Coach Chris Silverwood, who said that he and captain Joe Root would discuss their options.

The match referee evaluates the pitch and its outfield, and can give one of six ratings. Three of those ratings (‘below average’, ‘poor’ and ‘unfit’) result in a venue being issued with ‘demerit points’.

Multiple demerit points can cause a ground to be suspended from hosting international matches for up to two years.

Five demerit points over a five-year period result in a one-year ban. Therefore, a pitch would have to be consistently questionable to result in suspension.

As a result, the odds of Ahmedabad’s pitch facing any type of consequence for its conditions are unfavourable.

The series is still all to play for, and India must avoid defeat in the next Test to secure a place in the World Test Championship final.

England must also decide on a strategy good enough to hinder India’s batsmen on a pitch as controversial as Ahmedabad’s.

India and England will reunite for the fourth and final Test beginning on Thursday, March 4, 2021.