Shanina is on the latest cover of Vogue India, alongside Shahrukh Khan.

Victoria’s Secret Fashion Show will return to New York on November 10, 2015, since debuting in 1995 in the US city.

Shoe designer, Brian Atwood, gives a sneak peek at what we can expect from the 2015 edition.

He shares an exclusive first look of his vibrant Butterfly and Ice Angels collection that will be worn by the sexy models.

The gorgeous combination of colours and fine material used on the shoes will no doubt bring an extra dose of glamour to one of the most famous fashion shows in the world. 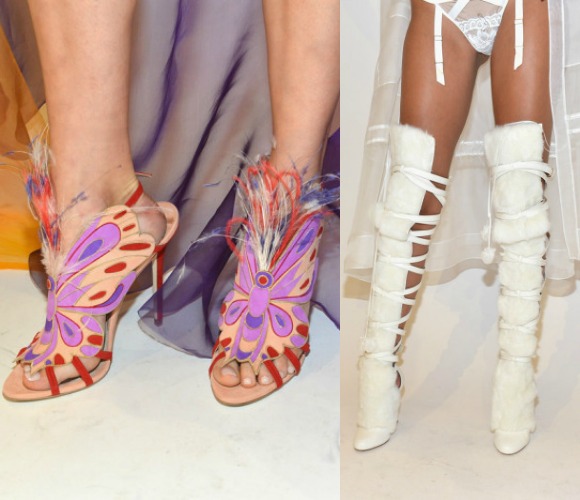 44 sexy models, including veteran Angels and newcomers, will walk for the 20th anniversary show for the luxury lingerie brand.

Among them is 24-year-old Shanina Shaik, who appears on the November cover of Vogue India alongside Shahrukh Khan.

The Melbourne native has a Pakistani-Saudi Arabian father and a Lithuanian-Australian mother. 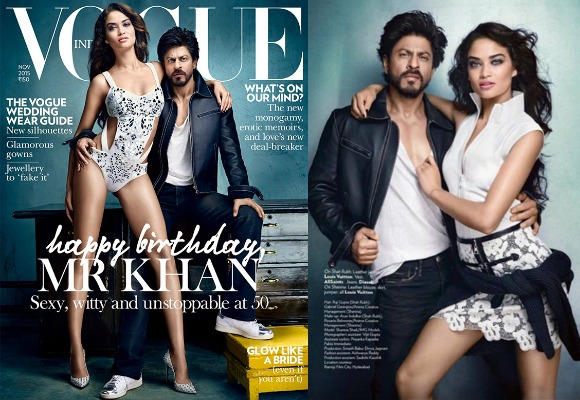 In preparation for the big night for Victoria’s Secret, she has been actively sharing her daily routine from morning stretches to healthy breakfasts.

The beauty with stunningly striking features will sashay down an elaborate runway in front of a live audience at the Lexington Avenue Armory in Midtown Manhattan.

Showcasing the US$2-million (£1.3m) Fantasy Bra this year is American model, Lily Aldridge, who has modelled for plenty of big fashion brands, including Michael Kors.

Kendall Jenner from the Kardashians will make her debut for the luxury lingerie brand, alongside good friend Gigi Hadid.

Sizzling Brazilian model, Adriana Lima, has been wearing the Angel’s Wings for Victoria’s Secret since 2000 and will make no exception this year. 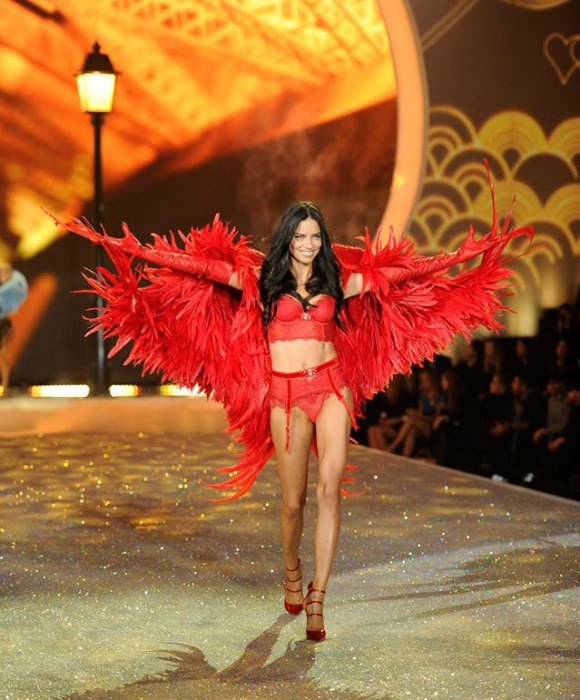 Apart from Shanina, it is encouraging to see a number of models of colour gracing the catwalk, such as Ming Xi, Sui He, Leila Nda and Cindy Bruna.

Music performance is a not-to-be-missed highlight of the annual fashion show, with this year’s line-up featuring Ellie Goulding, Selena Gomez and The Weeknd.

These are all the models who will be walking for Victoria’s Secret Fashion Show 2015: 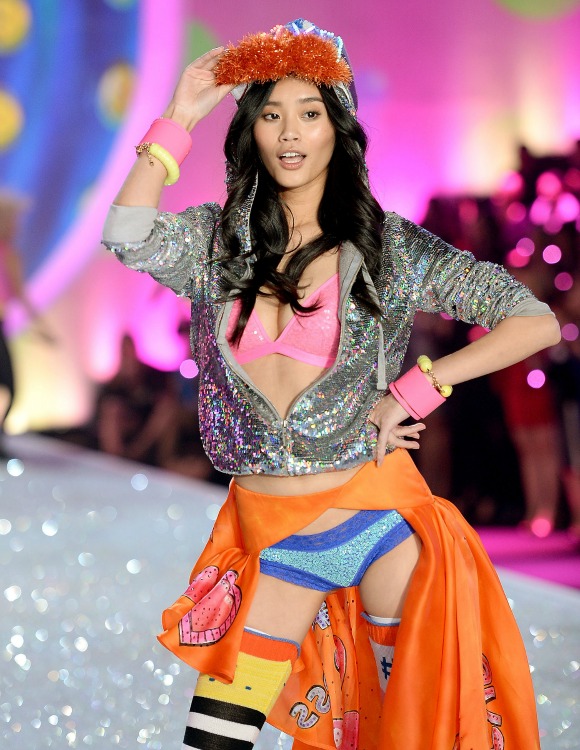 Until then, you can catch all the live action and behind-the-scenes gossips on the models’ Instagram accounts!