The sultry lingerie brand, Victoria’s Secret has unveiled 10 new supermodels for 2015 and given them angel wings. Find out who they are here.

“There are very few special things you can achieve as a model. Getting your Angel wings is the ultimate.”

Arguably one of the sultriest fashion shows in existence, Victoria’s Secret has graced 10 new supermodels with iconic wings, adding to their clique of Angels.

Using the hashtag #TheNewestAngels, Victoria’s Secret posted a photo of the newbie’s on Instagram.

In a statement given on the Victoria’s Secret official website, they commented:

“The expanded Angel lineup gives Victoria’s Secret the largest group of contract models in its history and the most powerful collection of established and emerging models in the world.”

So who is joining the certified Angel Family? See Victoria’s Secret new sexy models below. 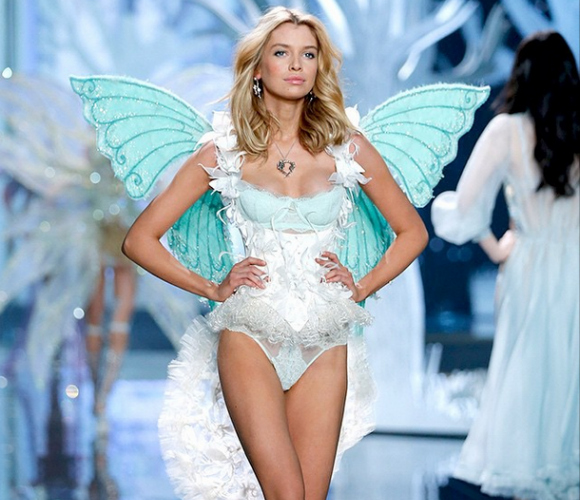 From the UK, 24-year-old Stella Maxwell started modelling for Victoria’s Secret back in 2014, and is also known for working with Alexander McQueen and Asos in their advertisements. 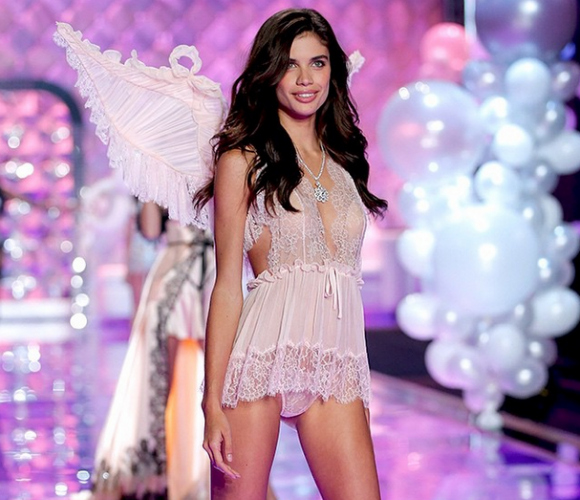 From Portugal is 23-year-old Sara Sampaio, who is best known for her work with Lipsy. 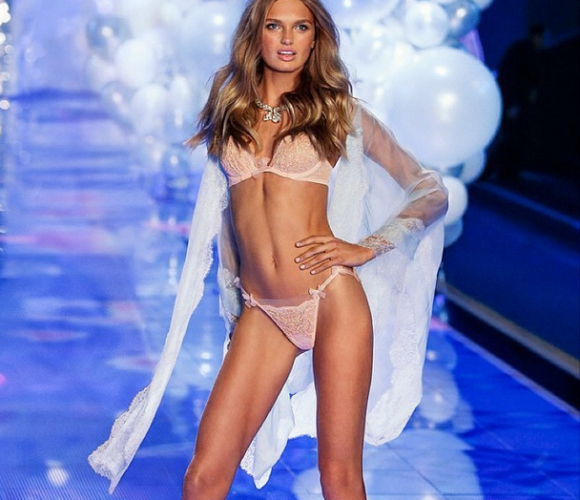 She has appeared in magazines such as Elle, Vogue UK, and has modelled for top designers such as Vera Wang, Christopher Kane, and Louis Vuitton. 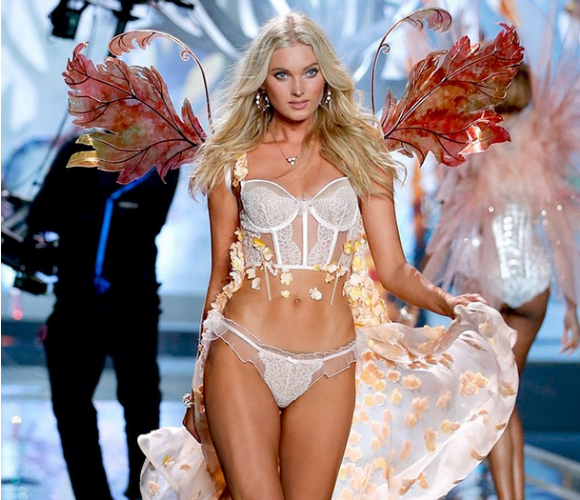 Swedish model, Elsa Hosk, started modelling at the tender age of 14. In 2012, she won Sweden’s Next Top Model.

Now at 26, this former basketball player has worked with the likes of Dior, H&M, and Dolce & Gabbana. 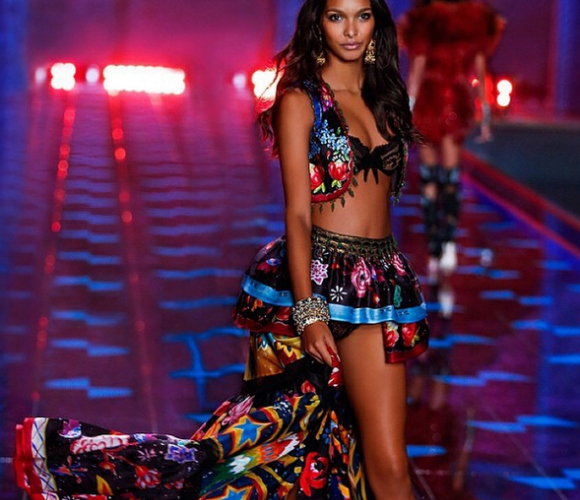 Having modelled for the likes of Versace and Gucci, Ribeiro can now add Victoria’s Secret to her long list of modelling accomplishments.

Starting her modelling career at the age of 15, Tookes now has nearly 10 years of experience under her belt. 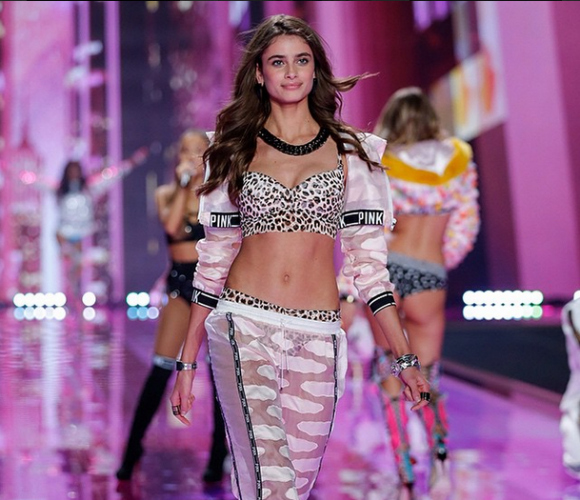 At just 19, this American model is one of the youngest new arrivals. Discovered when she was only 14, Hill has already achieved great success.

Not only was she voted ‘2015’s Most Promising Model’ by Couturesque’s readers, she has also worked with Chanel, Fendi, and H&M. 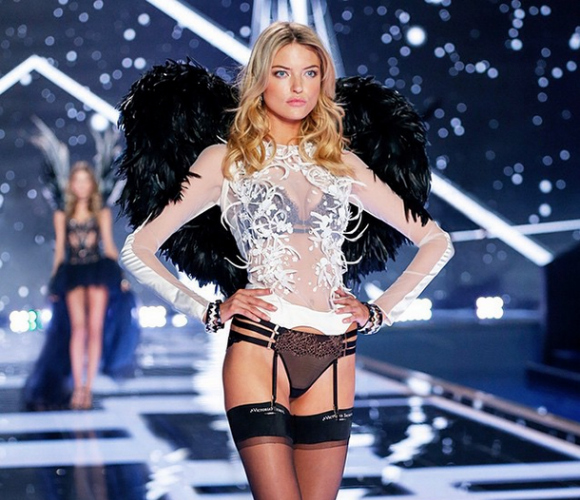 From North Carolina, 26-year-old Martha Hunt first walked the runway in 2007 at Paris Fashion Week. She started working with Victoria’s Secret back in 2012, posing for their catalogue.

Hunt has walked more than 180 fashion shows. Some of the names include Balmain, Giorgio Armani, and Ralph Lauren. 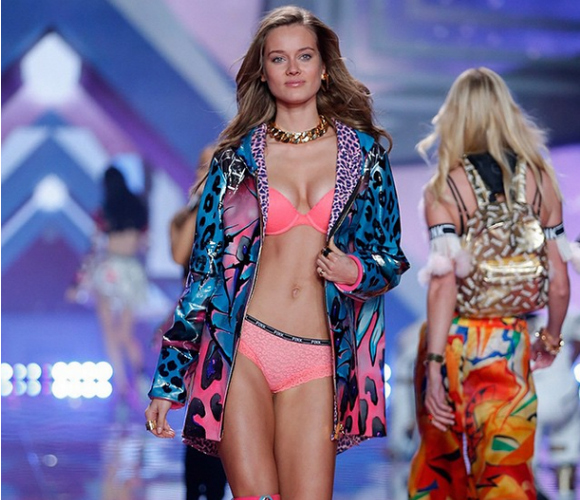 Signing to IMG Models in 2007, this Polish model, nicknamed ‘Jac’, is one of the most controversial new Angels when at aged 13, her modelling was deemed too sexually inappropriate for her age.

After waiting until 2009 when she turned 15 years old, she has since modelled in New York Fashion Week and became the face of Calvin Klein. 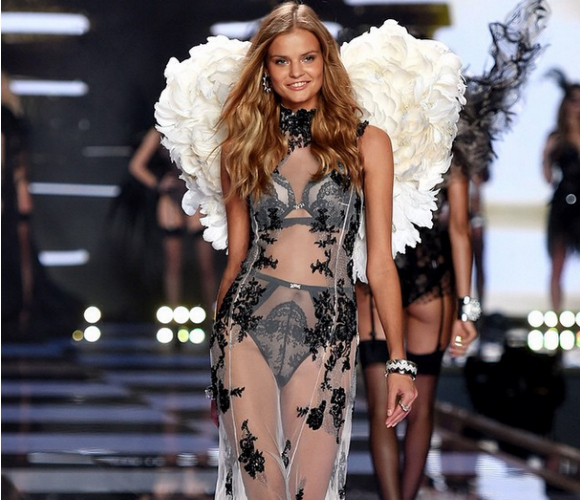 This 25-year-old Russian star has a Bachelor’s Degree in Marketing. She has participated in televised shows such as Russia’s Next Top Model and Miss Russia 2012.

Gracing the catwalks of Milan and Paris, Grigorieva has previously modelled for Victoria’s Secret back in 2014 during the Victoria’s Secret Fashion show 2014. She has also graced the covers of Vogue Russia and Numéro. 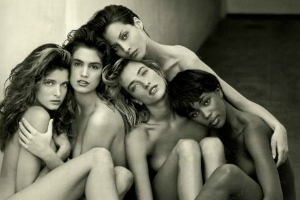 Jan Planit, the former head of top agency IMG, commented on how this opportunity is a major highlight in a model’s career:

“There are very few special things you can achieve as a model. Getting your Angel wings is the ultimate.”

Having bagged a modelling contract with such a household name, these models will be given the ultimate exposure – both literally and figuratively.

Being a Victoria’s Secret Angel is one of the most lucrative, career defining moments of any up and coming model. It will open the door for these beautiful ladies to become iconic figures within the world of modelling.

Doutzen Kroes after all hung up her wings at Victoria’s Secret for a ‘lucrative opportunity in Europe’.

Past Victoria’s Secret Angels who have reached superstar heights have been Tyra Banks, Miranda Kerr, and Gisele Bundchen, to name a few.

Until they acquire similar prestige, you can expect to see the new fleet of Angels flaunting their wings for summer 2015 for the highly anticipated ‘Body by Victoria’ collection.