Vasay Chaudhry is a sensational actor, writer, and comedian from Pakistan. DESIblitz comes face to face with him to find out more about his life and career.

“I’m not really what you see on TV. I’m a mystery. All these [characters] are shades of what I am."

Writer, actor, and comedian – Vasay Chaudhry is a man of many talents.

The doting father of three made his first appearance in 1998, a play in which he only had a 45-second role.

Since then, the multifaceted artist’s career has skyrocketed.

We learned about Vasay’s career, life philosophy, and movie, Jawani Phir Nahi Ani 2 (2018), as he caught up with DESIblitz in an intimate interview in Birmingham, UK.

Chaudhry made his film debut in Jawani Phir Nahi Ani in 2015 and has chosen to continue the role for the next instalment.

The all-rounded star delves into his role in the film, as well as how the story has evolved since its prequel:

“It’s been with me for some time. After two months of it coming out, we decided to make a second one. It’s taken me pretty long to write this which shouldn’t have been the case.”

He also mentions that the much-awaited movie encompasses a unique take on Pakistan and India’s fragile ties:

“We wanted it to be set in India but eventually we moved it to another country, it’s come a long way.

“In terms of the first one we’ve taken the story forward. We have the same characters which are slightly evolved. The story is moving accordingly. It’s a continuation from the first one.”

As the mastermind behind the script of the film, we asked Vasay about his opinion on each of the characters.

Without disclosing too much, he tells us:

“I really like Mrs. Sohail Ahmed character, Fahad’s was very interesting and Mr Kanwaljit Singh’s character. There’s also an India-Pakistan angle to it. We did it in whatever good way we can.” 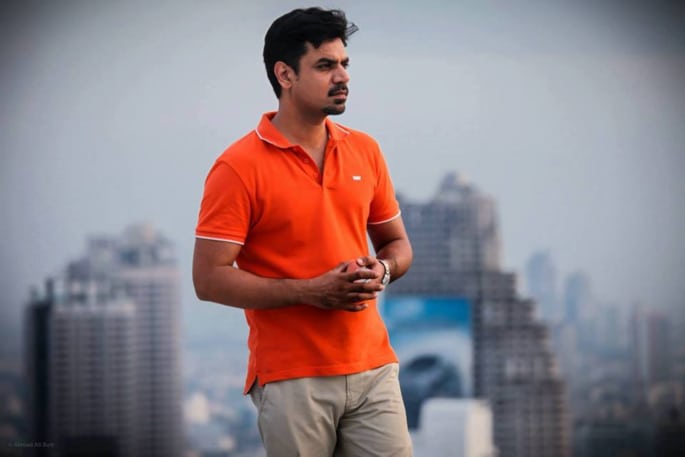 The 36-year-old reflects on his humble beginnings as a theatre actor and how he developed, becoming an experienced television and film actor and writer in the business:

However, he is always careful to keep his humour clean, being an avid believer in self-censorship:

“I will never do vulgar jokes for two reasons. a) I can only write stuff I can watch with my family, which is a very south Asian thing.

“b) I find vulgar and adult humour to be very easy. I have no other way of saying it. That’s the easiest way out.

“I can say a cuss in a certain accent and that’ll make you laugh so what’s the trick in that? We’ve done it since we were young, in school, in college at university, so what’s the challenge?”

Despite his infamous portrayal of ‘Bobby D,’ he has no future plans of dedicating a TV show to the much-loved character:

“It’s been six or seven years since we’ve done that. I think we’ve moved on although other people are making stuff about that. There’s nothing like that planned for me.” 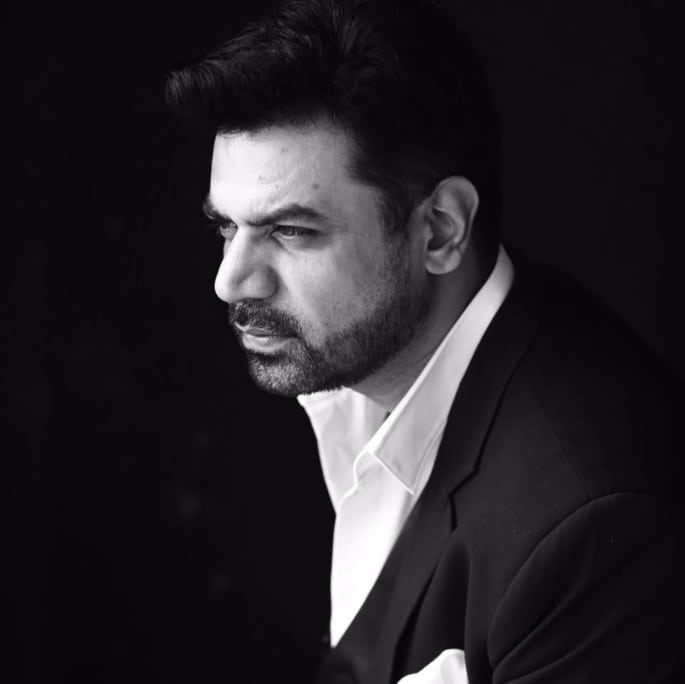 As an established TV, film actor, writer, and comedian, many are under the impression that Vasay is a laid-back and playful character. However, he thinks otherwise:

“I’m not really what you see on TV. I’m a mystery. All these [characters] are shades of what I am.

“People are shocked when they meet me and think ‘aap to bohat serious hain? (You’re very serious?) That’s the way I am.”

“A play of mine, Jackson Heights is also a part of me, people don’t relay that to me. The fun humorous side is a part of me but that’s not just me.

He is also indefinite about future plans and remains unsure as to what is up next for him career-wise:

“I have no idea what I’m doing next. This has always been the case for me. There are about four or five things in my head right now but I don’t know which way I’ll go. We’ll see where it goes. Take each moment as it comes.”

Watch our interview with Vasay Chaudhry: 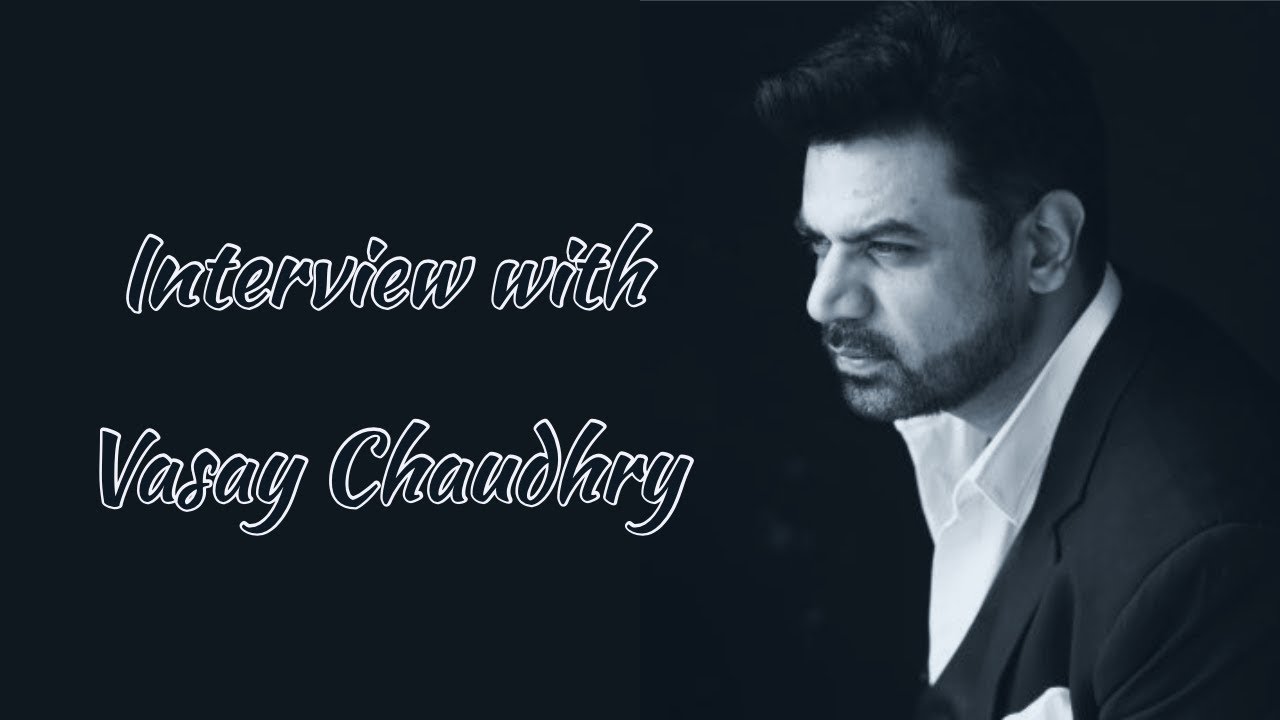 When asked about his finest achievement, he tentatively remarks:

“I’ve never thought of it like that. My finest achievement is that I’ve been able to survive. Hard work is there but it’s basically in God’s hands.

“Everyone does hard work. When things start working for you and things work in your favour, that’s to do with God and luck.

“It was God in my favour. I’ll be the same writer in ten years, with the same brains even though I won’t be that hip.”

He upholds the same attitude when approaching the precarious world of showbusiness:

“Surviving showbusiness is all about staying humble. It’s about never forgetting that you’re dispensable. “You are there because God is kind in this point in time…tomorrow there will be another one.”

He also exhibits great levels of realism in his outlook on success: “While it’s there, enjoy it and when it goes away, don’t kill yourself over it. “It will eventually go away in some way or another…So try to stay humble.”

With an already proven track record of outstanding performances, Vasay Chaudhry will most certainly meet expectations in future projects.

Lead Journalist and Senior Writer, Arub, is a Law with Spanish graduate, She keeps herself informed about the world around her and has no fear in expressing concern in regards to controversial issues. Her motto in life is "live and let live."
Mawra Hocane talks Marriage, Career and her Unique Name
Priyanka and Nick visit Orphanage and entertain the Children