Bollywood actress Vaani Kapoor has showcased a stunning look on Instagram amid promotions for her new film ‘Bell Bottom’.

Now, she is also entertaining her fans with her impeccable fashion choices.

Vaani Kapoor recently took to Instagram to showcase her most recent look, styled by Mohit Rai.

In the images, Kapoor is wearing a floor-length orange dress with spaghetti straps and a ruffled waist from Alina Anwar Couture. 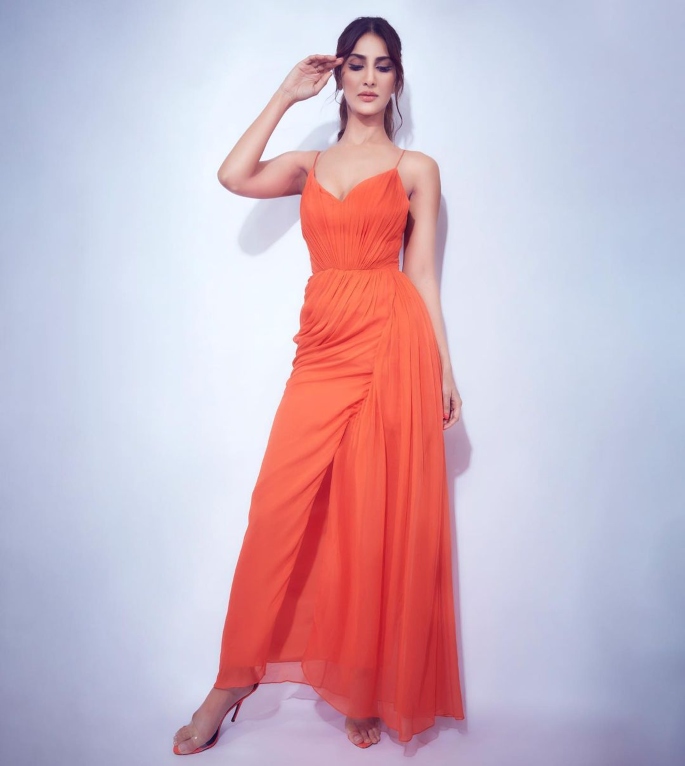 Keeping her accessories simple with a single gold ring, the actress let her outfit do all the work for her.

Kapoor opted for minimal makeup and winged eyeliner, and she styled her hair in a low ponytail letting two strands frame her face.

She completed her look with matching orange heels. 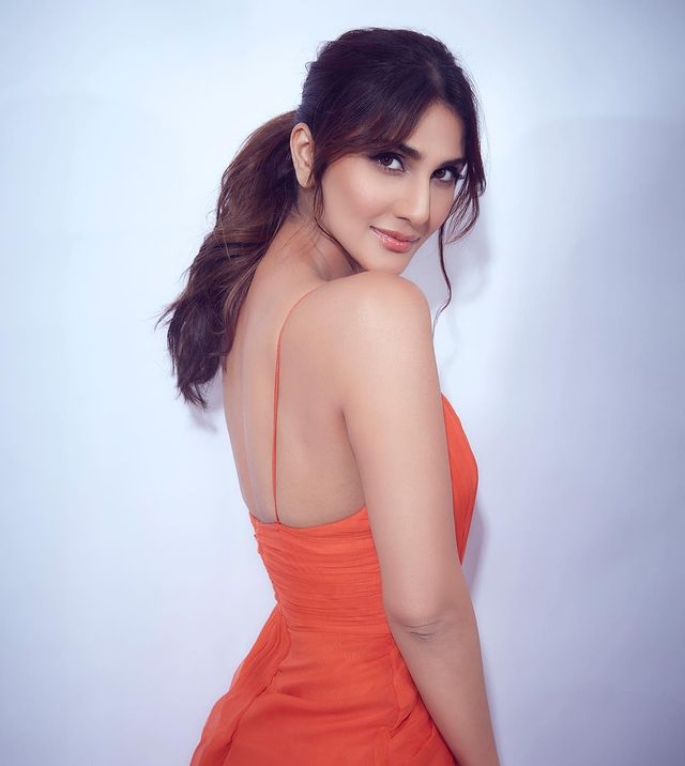 Vaani Kapoor posted the images to her Instagram on Saturday, August 21, 2021.

Many Instagram users took to the comments to compliment Vaani Kapoor on her stunning look. 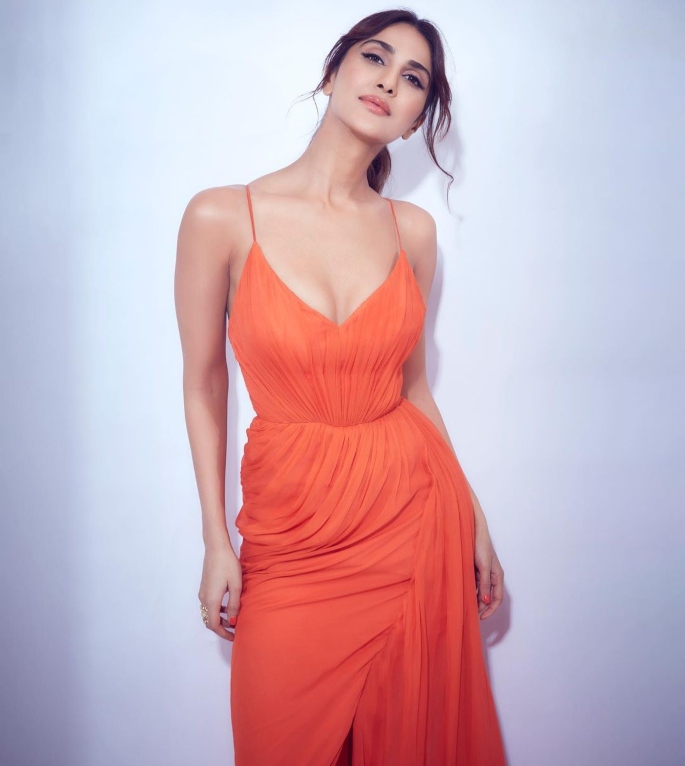 Bell Bottom became available to view in theatres on August 19, 2021.

It is the first major Bollywood film to be shown in cinemas after a five-month gap due to Covid-19.

However, it has already been banned in three Middle Eastern countries due to its content.

The film certification authorities in Saudi Arabia, Kuwait and Qatar rejected Bell Bottom due to its alleged tampering with historical facts. 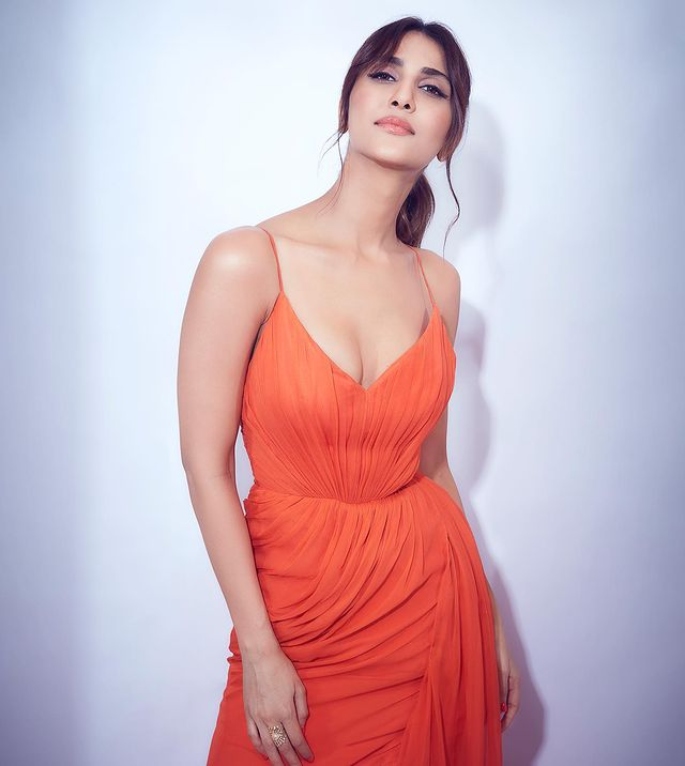 The film, starring Akshay Kumar in the lead role, focuses on the hijackings of Indian planes in the early 1980s.

Kumar leads the charge of the hijackings in the film, while keeping the UAE Defence Minister unaware of what was happening.

Speaking of the ban, a source said:

“The second half of Bell Bottom shows the hijackers taking the aircraft to Dubai from Lahore.

“As per the actual incident that took place in 1984, United Arab Emirates Defence Minister, Sheikh Mohammed Bin Rashid Al Maktoum, had personally handled the situation and it was the UAE authorities who had nabbed the hijackers.

“So there’s a strong possibility that the Censor Board in the Middle Eastern countries must have taken objection to it and hence banned it.”