Is University a Must for British Asians?

South Asians are seemingly obsessed with university. It remains a prestigious endeavour for them and rightly so because it can reap many benefits. But is it a must?

Do you earn a degree for society, for your family or for yourself?

Statistics highlight that over a lifetime, graduates earn around £100,000 more than a non-graduate.

A degree still matters and in particular, it matters to British Asians. Research reveals that ethnic minorities are more likely to go to university than those from White British backgrounds.

Alex Smith, 20, who comes from a White British background, says: “My parents are laid-back and they just want me to do what I want. They know I’m ambitious irrespective of if I go to university or not.”

So the question unfolds, in this day and age, are Asian parents also as laid-back when it comes to university?

Social status is important amongst many Asian communities. Some parents disregard their children’s desires to uphold their position within society.

For instance, how often are creative courses such as Drama, Music or Art gladly accepted by Asian parents? Studying these subjects might not be seen as the obvious choice. Especially in comparison to that family’s son or daughter who studies something that is considered praiseworthy like pharmacy, law, optics, dentistry or medicine. 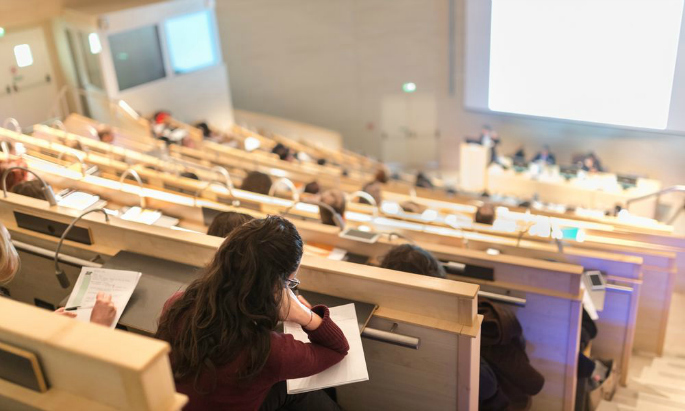 Gagandeep Sandhar, 18, studies Theatre at the University of York. She says:

“When I tell other South Asians that I study Theatre, I’m usually met with a blank expression, a ‘what are you going to do with that?’ or an awkward laugh.

“It took a while to convince my mum that this was all I wanted to do. She even tried to convince me to do Law just so she’d know what to say to family and friends. Even now, she tells people I study English just to save face.”

Degrees involving Business, Maths or Science are still put on a pedestal. Maybe this is because they’re more profitable. For example, a Science graduate will probably earn 5 per cent higher in their first 5 years of working than someone with a humanities degree.

Or maybe it’s because other Asians deem them to be more respectable. If it really is about what other Asians think, what happens if someone doesn’t want to go to university at all?

Through a superficial lens, a person who doesn’t hold a degree may be pushed aside as being a weaker marriage prospect and they might be thought lowly of.

But do you earn a degree for society, for your family or for yourself?

Social pressures shouldn’t matter but when it comes to your parents’ opinion, you might feel the emotional stress of wanting to please them. In their generation, they probably struggled and faced hardships to raise you. Perhaps all they’ve ever known is that to get a good job, you need a degree. 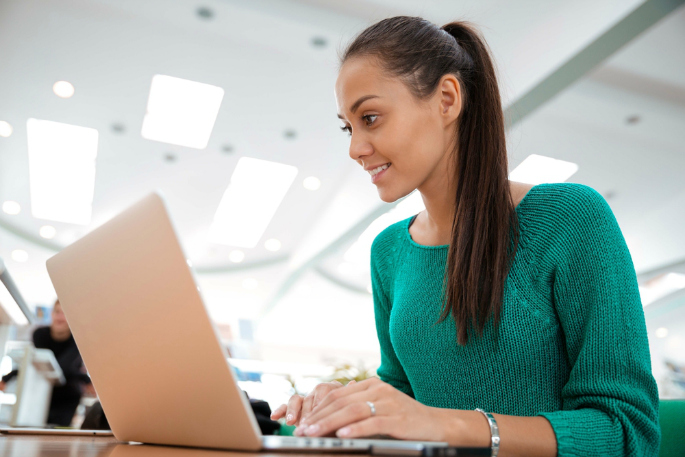 “Asians think that university is what’s normal and if you don’t go, you’ll be a failure. There’s not always a better life promised at the end of university but they just know what they’ve heard or seen.”

If the most successful person they know is a doctor, an accountant or a lawyer, the thought of other ambitions or desires might be unachievable to them. Therefore, they encourage their children to pick safe options and tread on similar paths because they fear the unknown.

They might feel that university is a must because without a degree, it’s harder to get a decent job. In essence, most parents just want their children to be happy and in their eyes, the key to happiness involves a degree.

Cons of Not Going to University

From meeting new people to learning the art of independence, university can be fulfilling. The social scene and atmosphere is usually buzzing.

People from different cities, different countries and basically different walks of life are all present in one place. This diversity is something amazing to be a part of and someone that doesn’t go to university misses out on this.

Moving away from home and having to live on student loans teaches students to budget and be more independent. This is handy for anyone because it prepares them for the future when they have to stand on their own two feet.

Studying something that you’re passionate about also motivates you to expand your mind and intellect in order to be the best that you can possibly be. Not going to university could hinder this mental growth for some people. 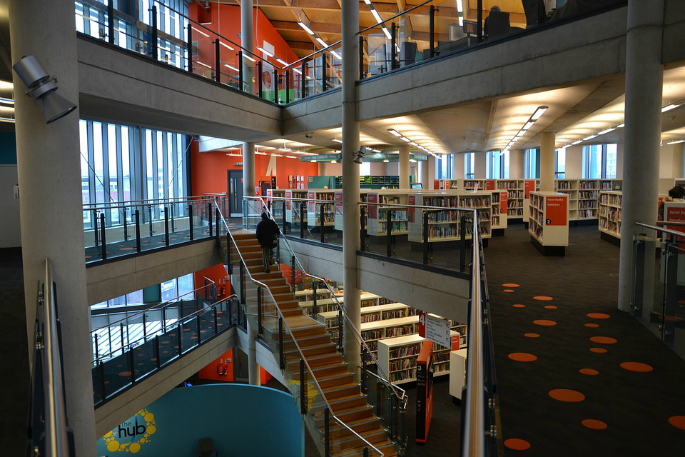 Pros of Not Going to University

A major factor of university is the financial commitment. With maintenance grants being scrapped and David Cameron’s recent proposal to lift the tuition fee cap, students in the UK are being penalised.

People are often repelled by the idea of university because of the financial aspect; no university means no worries about being in debt.

Further education isn’t for everybody but fortunately, there are alternatives. Apprenticeships are becoming more popular and they provide young adults with useful work experience as well as a wage and a qualification. In addition, the skills and the knowledge acquired with an apprenticeship can be attractive to potential employers which present new opportunities.

Another alternative is getting a part-time or full-time job. This route gives people more work experience and the possibility of working their way up through the company they work for. It can also give you more clarity and help you figure out what you want to do in life if you’re undecided.

No matter what background you’re from, going to university can open many doors for you. It is an exciting, enjoyable and enriching experience but is it a must? Not at all.

Regardless of whether you’re a British Asian or not, life is possible without going to university.
There are other options such as apprenticeships or getting straight into a job that are also rewarding.

It is important to remember that your worth is not determined by a degree. Somebody who doesn’t go to university isn’t necessarily less respectable or less important than somebody who does go. Everybody can find their place in the world with or without a degree.

Koumal describes herself as a weirdo with a wild soul. She loves writing, creativity, cereal and adventures. Her motto is "There is a fountain inside you, don't walk around with an empty bucket."
Indian Man divorces Wife who fails Virginity test
POP Airline offers Low Cost Flights to India