POP is an airline with a social conscience.

A brand new airline is embarking on a journey of social responsibility.

‘People Over Profit’ or POP is a low-cost, long-haul airline and one of the first of its kind to offer non-stop flights from the UK to Amritsar (Punjab) and Ahmedabad (Gujarat).

POP is an airline with a social conscience.

As well as offering new routes from the UK and India for many South Asians visiting their friends and family, and meeting the demand for rising tourism, POP is also dedicated to giving back to local communities.

Having established itself as a business of corporate social responsibility (CSR), POP has guaranteed to donate a minimum of 51 per cent of its profits to fund social projects in both the UK and India.

And it is not just for the airline to decide where proceeds will go to. On booking, passengers will be given a selection of numerous community causes that they wish to support. 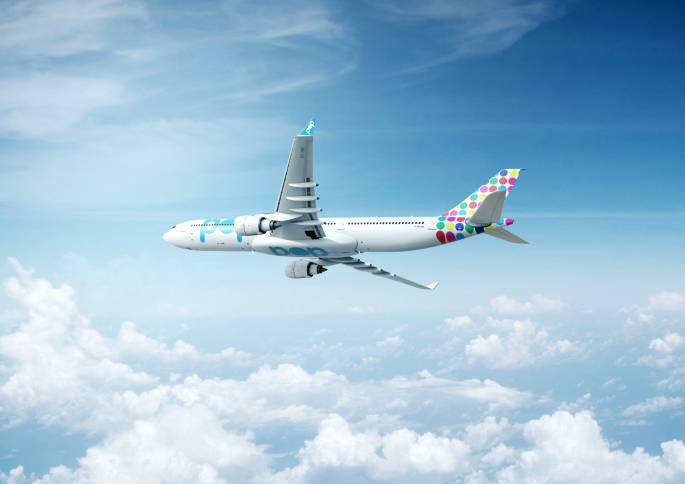 Over time, donations will seek to improve the lives of orphans, sick and malnourished children, mothers and women, as well as offer education and help the homeless and disabled. Some of POP’s charity partners include Dreams Come True, Pratham, Railway Children – India, and Skillforce.

In its initial stages, the bulk of POP’s charity donation will be made through the Charities Aid Foundation (CAF).

It is clear that POP, by highlighting itself as a trustworthy, philanthropic and ‘Enhanced Value’ airline, will secure the edge over its competitors.

Particularly in the era of global climate change and the severe carbon footprint left by transport, POP hopes to encourage customers to be more conscious of which businesses they use. The airline is adamant that their business can promote better community cohesion across the developing world to counter the irreversible impact of climate change.

“My vision is to create an airline that, unlike any other before it, serves not just the passengers travelling between the UK and the developing world but, just as importantly, delivers tangible benefits to the communities they are visiting. POP will provide an ‘Enhanced-Value’ in the air and in the community.”

This unique business model has launched its crowdfunding campaign at the beginning of June 2016 in association with Trillion Fund Ltd. Running for 60 days, Navdip hopes to raise £5 million to see his social dream become a reality.

The crowd-funding campaign will continue building start-up funds through the pre-sale of POP Gold Passes. 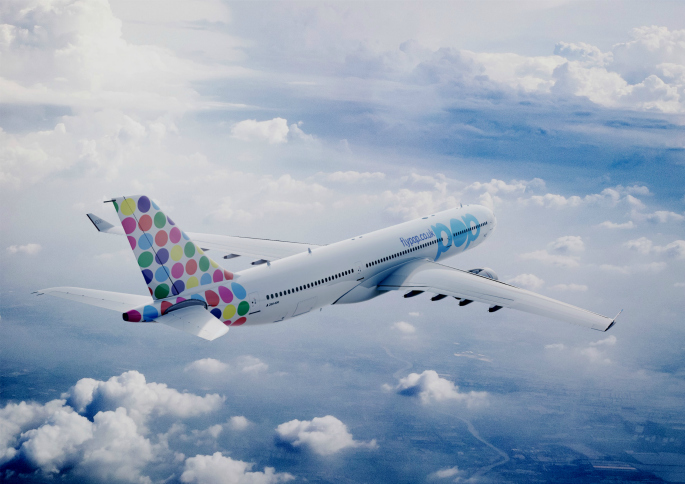 Priced at £500, the first 10,000 Gold Passes will enable holders to win one free off-peak return seat to any POP destination and be entitled to a range of VIP benefits including extra luggage, and free and unlimited ticket name changes when they fly with POP. These benefits will last up to five years.

Currently, there are very few non-stop flights between the UK and India’s secondary cities, which see a rapidly expanding middle class.

POP hopes to cater to the fast growing demand of leisure and tourism, by scheduling convenient flights for families and business workers and offering excellent customer service.

Following the crowdfunding campaign, it is hoped that the first POP flight will embark at the end of 2016 from Stansted Airport to Amritsar, followed by three services a week to Amritsar and Ahmedabad.

For more details about the airline with a social conscience, please visit the POP website here.

Aisha an English literature graduate, is a keen editorial writer. She adores reading, theatre, and anything arts related. She is a creative soul and is always reinventing herself. Her motto is: “Life is too short, so eat dessert first!”
Is University a Must for British Asians?
Ex Indian Minister wants Nigerians banned from India using ‘N’ Word