"Kangana should have thought before tweeting."

Mahinder Kaur is an elderly woman who has taken part in the ongoing farmers’ protest in India.

Kangana also said that Bilkis is available for protests for Rs. 100 (£1), which led to a legal notice being sent to her.

“She is the same dadi who featured in Time magazine for being the most powerful Indian… And she is available for 100 rupees.”

Actor and singer Diljit Dosanjh slammed Kangana’s tweet and shared a BBC interview with Mahinder. In the video, she spoke about her involvement with the farmers who are seeking the repeal of the controversial farm laws which came into effect in September 2020.

In the video, Mahinder slams the actress before another woman appeared and challenged Kangana to work in the farms for Rs. 100.

Vic Sethi has now offered to pay Kangana £1,000 to work on a farm with Mahinder. 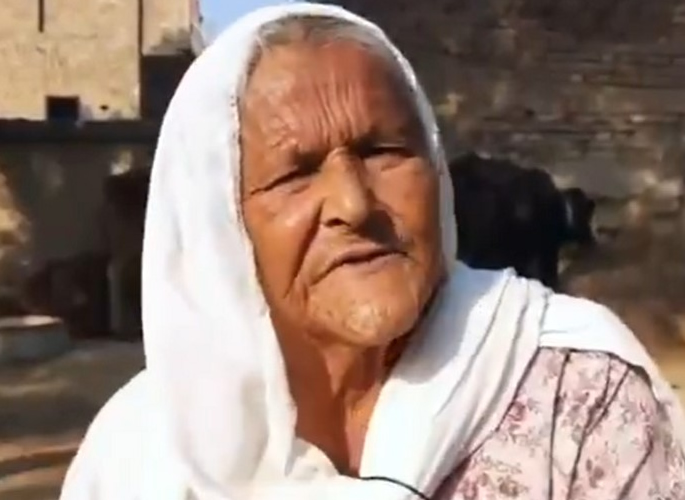 Vic, who runs Anand International Ltd and Daewoo International (Europe), explained that he was angered by the actress’ decision to comment on a person without giving it a second thought.

He said: “The elderly woman is also someone’s mother or grandmother which Kangana should have thought before tweeting.

“Humanity teaches us to respect all elders no matter who they are. It was a very cheap remark that ‘she is available for Rs100′.”

He has asked Kangana to tweet an apology to Mahinder. After issuing the offer, Vic said that he would honour what he said:

“We are humans and we all make mistakes in life.

“It takes a lot of courage for one to apologise, but after doing so, it does make one feel much better and light-hearted.”

In relation to the controversial farm laws, India-born Vic has said that the best solution would be its unconditional withdrawal.

He suggested that the government should then establish a joint committee with the farmers’ union and work on laws which ensure that they favour the farmer, buyer and the consumer.

Vic added: “This way, both sides would be happy and can enjoy working together.”

Dhiren is a journalism graduate with a passion for gaming, watching films and sports. He also enjoys cooking from time to time. His motto is to “Live life one day at a time.”
Umbreen Ali: Asian Media Awards Co-Founder passes away
Dr Hari Shukla among First to get UK Covid-19 Vaccine