Initiated in Copenhagen, Denmark, in 2000, the Human Library Movement has expanded to around 80 countries. It has now reached India with its concept of replacing normal books with ‘living books’ that see individuals sharing their personal stories.

“Anyone can be a resource or a living book; anyone with a unique story to tell"

Did you know? The books you read and the sentenced expressions that you imagine while the author sails through your vast ocean of thoughts can actually materialise!

Yes, the words on the page can come to life as the books narrate their story to you themselves. Doesn’t that sound fascinating? Well, that is just what The Human Library does!

Ronni Abergel of Denmark first started the Human Library movement in 2000 in Copenhagen as a project for Roskilde Festival, to achieve an affirmative social change among the unprivileged and marginalised communities of the world, through conversations on their stories.

Since it began, The Human Library movement has spread to almost 80 countries over the globe, including India.

A Human Library functions just like a normal library with the only difference being the replacement of the books with humans to become ‘living books’. 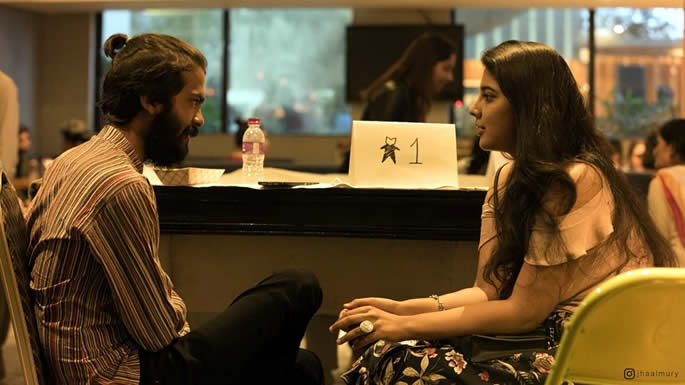 The readers can borrow human books, which include anyone who is a victim of prejudice and feels that by sharing his story, can make a difference in the reader’s life.

In addition, a Human Library is not a fixed library; rather it is mostly pre-planned social and event-based act.

In November 2016, IIM Indore organised India’s first ever Human Library, where participants joined the living books who shared his/her experience, asked questions and returned the issued book friend back to the depot.

Pragati, the social sensitivity cell of IIM Indore conducted a recent Human Library programme on January 21, 2018, witnessing active participation from students and the staff members, as they were intensely eager to know the stories of people behind judgment based bias.

After Indore, the movement marked another event in Hyderabad, in March 2017, at Phoenix Arena, an arts space in Hi-Tech City.

The founder of Human Library Hyderabad, Harshad Fad says: “The first human library in India that was set up in Indore is still going strong.

“I liked the idea and began work to set up the Human library in Hyderabad. The goal of this event-based programme is to help people appreciate each others’ differences, understand social barriers by listening and relating to their experiences.”

The Hyderabad Chapter organised the second event in April 2017.

So, what can you expect in a Human Library type foreign concept? 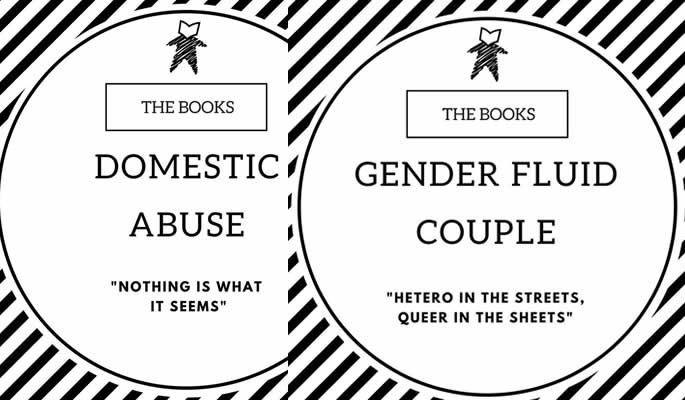 “Anyone can be a resource or a living book; anyone with a unique story to tell. The ‘living books’ here are people who have experienced prejudice or been victimised due to race, sex, age, disability, sexual preference, gender identity, class, religion/belief, lifestyle choices or other aspects of who they are.

“People who visit, borrow these living books, have a conversation with them and leave with a widened perspective on different social groups in our society,” says a media-marketing student, Harshad Fad.

Stories such as that of being HIV positive, being bisexual, struggling with child abuse and overcoming depression, motivates people towards overcoming their own life issues too. However, the talk can end whenever the reader or the ‘book’ wishes to.

After Hyderabad, the movement started in Mumbai, Pune, Bangalore, Chennai, Kolkata, Surat and even the capital, Delhi.

The first Human Library Delhi Chapter was organised on June 18, 2017, in Connaught Place, where each participant was able to choose from 11 Human books. These varied in categories from a recovering drug abuser, Buddhism practitioner and tea-seller turned author to a female solo traveller, cancer survivors, a bullying victim and a history chronicler, among many others. 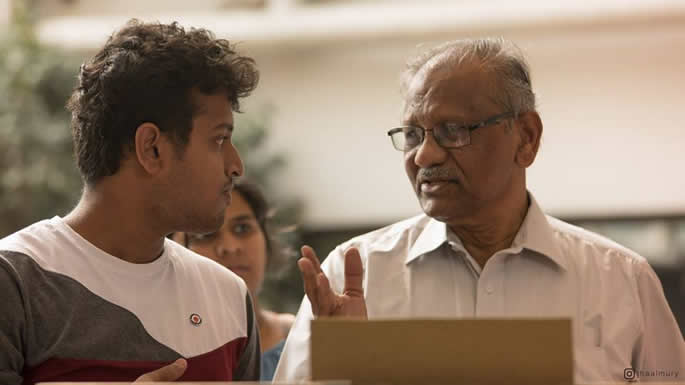 These books, along with experience-based learning, provide deep knowledge of a subject or idea, to the readers.

“The books we have are completely different from the ones that the other chapters in India have. This whole event is actually a voluntary initiative, where we connected over Facebook, spoke to friends and their experiences and we met people who agreed to share their story to spread awareness about what they wish to talk about.”

Bangalore has completed three chapters of the Human Library Bangalore, while the fourth one is expected to be aired soon.

Anyone who is interested in becoming a book can visit their Facebook page ‘Human Library – Bangalore’ and fill the application form, the link to which has been provided in their posts for Chapter 4 and register oneself with the website.

Among other cities, Chennai has covered three chapters, Pune and Mumbai with five, and Surat with three successfully concluded Human Libraries by December 2017. Kolkata initiated the act on June 25, 2017, and hasn’t scheduled another event after that. 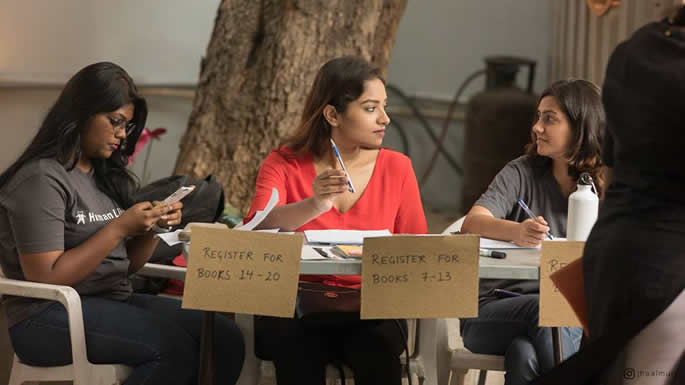 And that’s not all. Awareness of these ‘living’ books’ is being spread as much as possible. Denmark’s Human Library team and Danish Broadcaster TV2 Lorry announced the first Human Library TV series to air from April 25, 2018.

They also mentioned that after six weeks of successfully telecasting the show, viewers will be invited to become readers in their special bookshelf full of Bestsellers. Each episode will cover one story.

The show can also be streamed online on the TV2 Lorry website. However, their format will be in the Danish language without any translating subtitles.

We hope India also covers this TV concept soon, in addition to their city-based events. By raising awareness of the positive approaches from this movement, more of the Indian public can be encouraged to share their personal stories and ultimately tackle issues of discrimination and societal taboos.