Three men have received prison sentences for the violent killing of a bouncer at an exclusive New Year’s Day party in Mayfair, London.

it involved group violence in a public place

Three men have been jailed for killing a bouncer who was stabbed outside an exclusive Mayfair mansion party.

On New Year’s Day 2019, Tudor Simionov was attacked when he went to the aid of colleagues working on the door of an unlicensed event on Park Lane.

The Old Bailey heard that the event was organised by Lord Edward Davenport.

Gatecrashers were denied entry to the £2,000-a-table champagne party. They soon turned violent.

During the fight, Mr Simionov, a professional rower and part-time bouncer, was fatally stabbed in the chest while five other staff members were injured.

Ossama Hamed, aged 26, of Hillingdon, is believed to have been responsible for the stabbing, however, he fled the country.

Nor Hamada, aged 24, of Wembley, admitted manslaughter. He was found guilty of violent disorder.

Judge Anthony Leonard QC accepted that the killing was not pre-planned and was “spur of the moment”.

However, he went on to say that it was aggravated by the fact others were injured and it involved group violence in a public place when there were a large number of people present.

He said that Khalil played a “major role” and had been armed. Judge Leonard added that he was subject to a community order at the time.

A victim impact statement was acknowledged by Mr Simionov’s fiancee Madalina Anghel, who had described the bouncer as “an amazing man who lit up any room he walked into”. 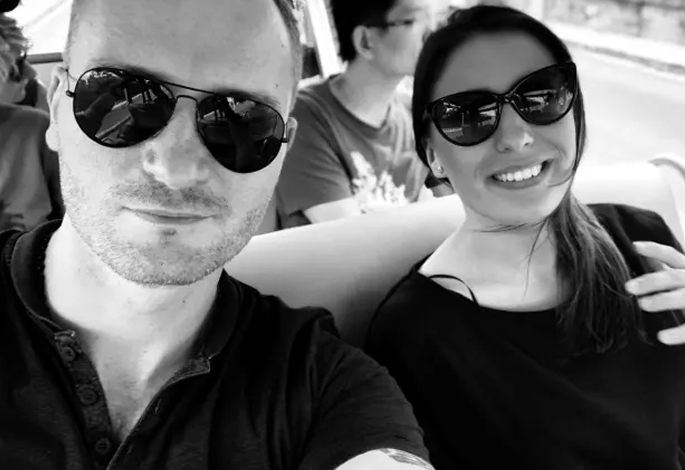 Khalil was jailed for 11 years while Hamada received seven years. Hamada was also given three years for violent disorder, which will run concurrently.

The Express and Star reported that Akram was sentenced to six years and nine months in prison.

“The defendants, in this case, acted together to carry out a brutal attack which left a completely innocent man fatally wounded.”

“Tudor’s girlfriend Madalina has been at court throughout these proceedings and had to re-live what happened that night time and time again. Her life will never be the same.

“For her sake and for the rest of Tudor’s family, we are determined to find Ossama Hamed, who we believe played a significant role in this attack.

“Anyone who thinks they may know his whereabouts or has any information which could help lead us to him is urged to call the incident room on 0208 358 0300.”

Dhiren is a journalism graduate with a passion for gaming, watching films and sports. He also enjoys cooking from time to time. His motto is to “Live life one day at a time.”
New York Taxi Driver from Punjab dies from Coronavirus
Son of 98-year-old says Stop Ignoring COVID-19 Rules