A 19-year-old man was stabbed to death during a street brawl in Oldham. However, it has led to the revelation of a horrific crime he was involved in.

"This was a brutal and tragic incident"

Ahsan Khan, aged 19, was stabbed to death during a street brawl in Oldham.

Greater Manchester Police said it happened on Cheviot Avenue at around 4:30 am on February 16, 2020. Ahsan was left seriously hurt and later died in hospital.

A murder investigation was launched and two men, aged 21, and a 20-year-old man were arrested. The men were later bailed.

A fourth man remains in custody for questioning.

“This was a brutal and tragic incident and we have made some encouraging progress with our lines of inquiry so far.

“However, a crime of this severity requires as much detail as possible, therefore it is vital that those who know about the circumstances behind this get in touch with police.”

The investigation into the street brawl and what it stemmed from continues.

However, Ahsan’s death has led to Manchester Evening News revealing that he was jailed as a teenager for his involvement in the torture and sexual assault of a 16-year-old boy over an £80 debt.

During the incident in October 2015, Ahsan and three others tortured the victim.

The boy was lured to a house in Werneth, Oldham, where he was tied up with tape around his mouth, hands and feet.

He was repeatedly punched and kicked and scissors were used to cut his hair.

The boy was stripped of his clothing while his attackers took a knife to his back. A hot iron was used to burn the victim on his back, stomach and buttocks. Salt and lemon juice was then poured onto the burns.

The victim endured several hours of torture and being sexually assaulted before he was able to leave the house.

Ahsan, then aged 15, was found guilty of blackmail, false imprisonment, wounding with intent, ABH, theft and causing a person to engage in sexual activity without consent.

He was jailed for five years. 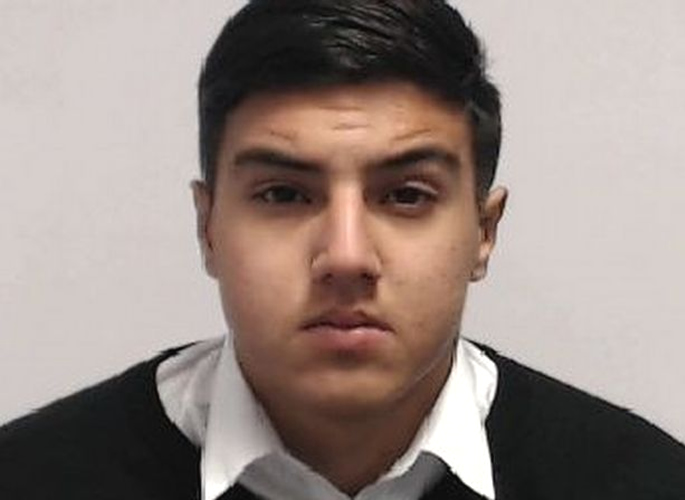 Sufyan Yaqub, aged 16, lured the victim to the house. He and Adam Hussain, aged 16, were both jailed for four years.

A 17-year-old boy was sentenced to a 12-month supervision programme with a night-time curfew.

Detective Inspector Paul Walker stated that the victim would be haunted by the attack for the rest of his life.

He said at the time:

“This was a sickening and prolonged attack on a young boy which left him so shaken and terrified that he didn’t even want to tell his parents what had happened.

“The emotional scars from this shocking attack will haunt him for the rest of his life.”

“I could not even begin to imagine the agony and suffering that he endured.

“Thankfully, his attackers have now been sentenced but this can never fully repair the damage that this barbaric incident has done.

“I want to pay tribute to the victim and his family for having the bravery to come forward and give evidence that has helped us catch and convict the people that have inflicted this upon him.”

Dhiren is a journalism graduate with a passion for gaming, watching films and sports. He also enjoys cooking from time to time. His motto is to “Live life one day at a time.”
Twin Indian Sisters ran away to Marry out of Choice
Unemployed Man wants a ‘Fair Wife’ in Matrimonial Ad