The Winners of the India Fashion Awards 2021

The full list of the 2021 India Fashion Awards winners has been announced, celebrating some of the biggest contributions to fashion.

"a platform that acknowledges the unsung heroes"

The full list of the India Fashion Awards winners have been revealed following the second season of the awards ceremony on Saturday, September 25, 2021.

Founded by Sanjay Nigam, the awards aim to celebrate “the unsung heroes of the fashion industry” and create a space where fashion can be celebrated.

He stated that it felt amazing to conclude the second season of the awards.

“During the pandemic, we also tried giving helping hands to model artists and backstage teams for survival during tough times.” 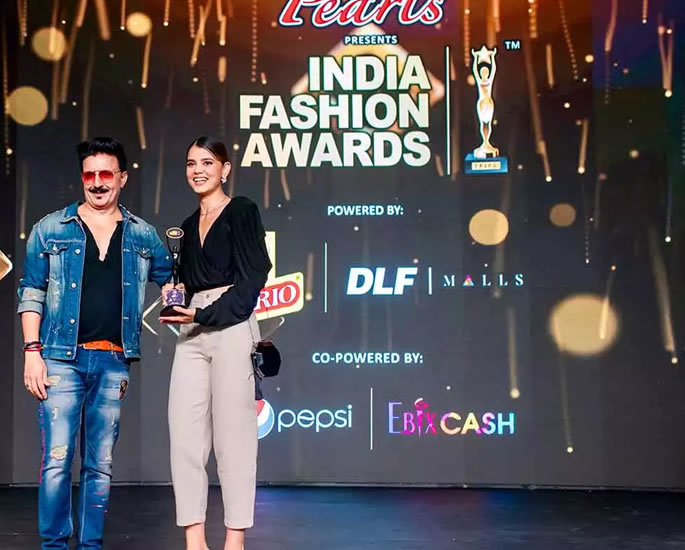 The event took place at the Andaz by Hyatt in Delhi and was attended by various major figures from across the industry as well as behind-the-scenes contributors.

Sponsors for the night included Pepsi, Ebixcash and Rajnigandha Pearls.

A spokesperson for Rajnigandha Pearls said:

“Rajnigandha Pearls is a brand which believes in goodness and is proud to be a part of India Fashion Awards, a platform that acknowledges the unsung heroes of the fashion fraternity.

“We are delighted to sponsor India Fashion Awards 2021 for the second year in a row and commend the creative and innovative efforts put to use the power of fashion for good.” 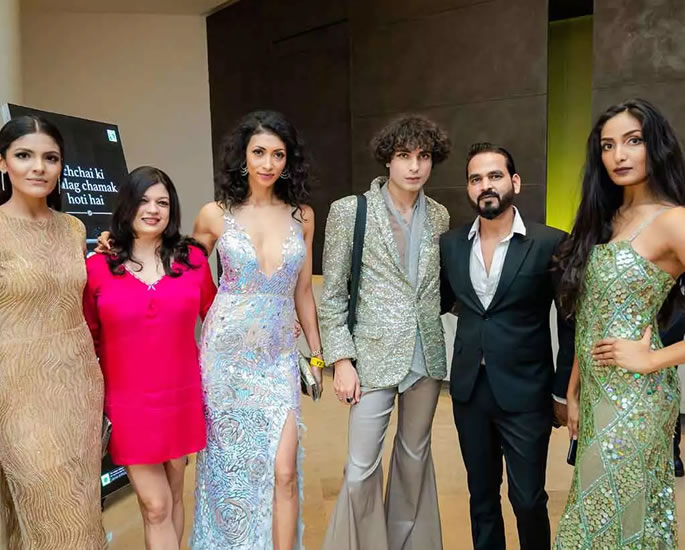 Winners on the night were selected on the basis of their contribution to the industry as well as their consistency and uniqueness.

Here is the full list of the winners for the India Fashion Awards 2021:

Most Fashionable Officer of the Year
Abhishek Singh

Designer of the Year (Handlooms and Textiles)
Gaurang Shah

Congratulations to all the winners of the 2021 India Fashion Awards.

Naina is a journalist interested in Scottish Asian news. She enjoys reading, karate and independent cinema. Her motto is "Live like others don't so you can live like others won't."
Masoom Minawala is 1st Indian Blogger to attend Paris Fashion Week
Deepika Padukone collaborates with Levi’s on New Collection