The Rise of British Asian Actors

Britain has produced a number of renowned Asian actors over the last 80 years. Only a few however, have seen true success. Most ethnic actors suffer from stereotyping in the industry. Typecasting will mean most actors will struggle to play anything other than ethnic characters during their careers.

“Being an Asian actor is never going to be easy."

Britain has become increasingly more open to a mixture of ethnic talent on its screens. Whether in television soaps, news, documentaries and of course, film. Yet even today, typecasting remains a huge barrier for British Asian actors to break through.

Most of the time Asian actors will appear when ethnicity in a script is necessary. Asian actors are less likely to be offered significant roles simply on their merit.

But their roles are important only because they represent a more realistic ethnic community from the East End.

In the history of British cinema, the likes of Sabu, Art Malik, Ben Kingsley and Dev Patel have emerged as Britain’s top Asian actors. 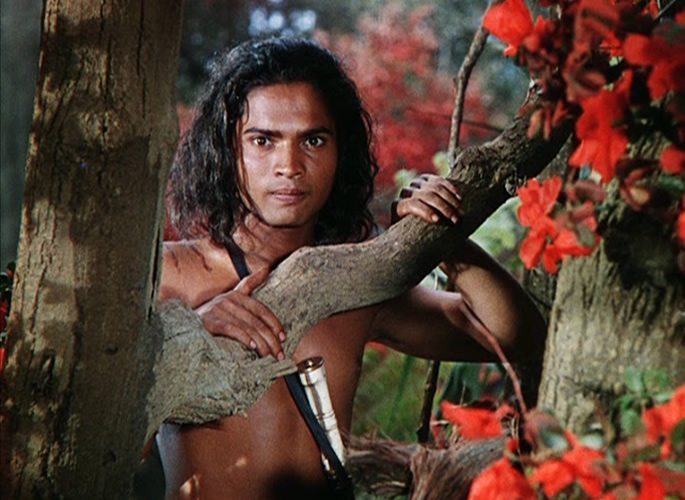 Sabu is the first South Asian actor to achieve mainstream success in the 1930’s. Interestingly, he could not speak a word of English. He was 12 years old when he was first spotted by director Robert J. Flaherty in India. He was cleaning out the stables of a wealthy Indian maharajah at the time.

Flaherty offered Sabu his first big break in Elephant Boy (1930). He received no acting training prior to his new career. According to film critic Michael Koresky, Sabu was one of ‘the least likely superstars in western cinema history.’

Unsurprisingly, Sabu remained stereotyped as an Indian in nearly all his films. The only exception was Black Narcissus (1947) where he played a young general. He died of a sudden heart attack aged 39. 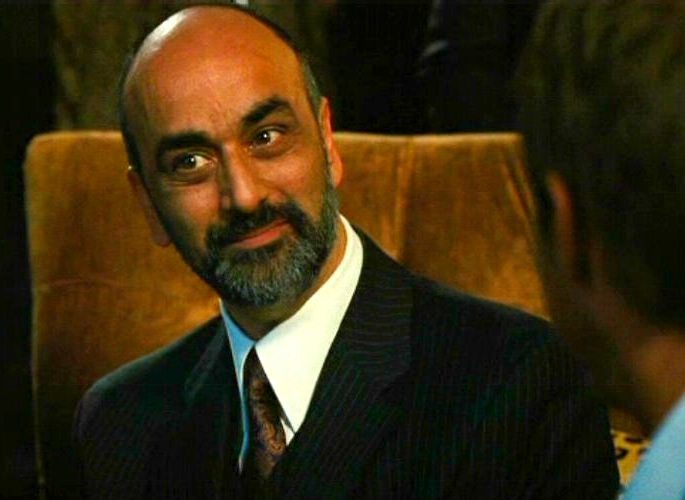 Art Malik and Ben Kingsley are undoubtedly the most successful Asian actors to have come out of Britain to date.

Malik began as a Shakespearean actor in a number of well-received theatre productions. He notably played the lead Othello for the Royal Shakespeare Company.

Malik has been stereotyped the most throughout his career, playing mainly Indian or Middle Eastern villains. He is best known for his Hollywood role as a doomed Indian in 1982’s, Jewel in the Crown. More recently, Malik appeared as a turban-wearing Amanjit Singh in the BBC’s Upstairs Downstairs (2010).

Kingsley is of mixed race from British and Indian parentage. His birth name is Krishna Pandit Bhanji. However, he chose to take his mother’s name, Kingsley, in the 1960’s, to give him a better chance of success.

Kingsley has got away with playing less ethnic roles but is still best known for his role as Gandhi for which he won an Academy Award in 1982. 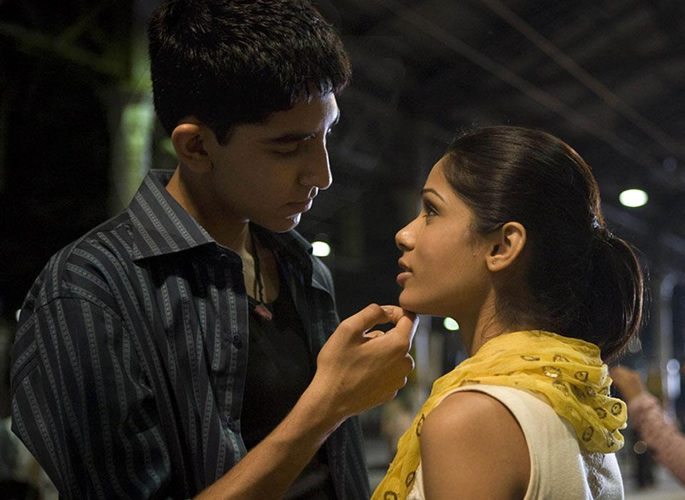 Dev Patel is perhaps the most well-known actor of the new age. His role in E4’s Skins, and later the blockbuster Slumdog Millionaire (2008), escalated him into a global star.

“Being an Asian actor is never going to be easy. Hopefully, the industry is changing and the casting directors will be less focused on colour so that people like me can get through the door,” says Patel.

Asher Ali is another rising actor, first appearing in the acclaimed Four Lions (2010). He was A-Rab in E4’s quirky Beaver Falls series. More recently, he stars in the political drama, Complicit.

“I see floppy haired white middle class public school boys being offered lots of interesting work. They are professionally successful… and sometimes you just think ‘Aargh’. It is frustrating, although I am not attacking them.”

The likes of Archie Panjabi (East is East), and Parminder Nagra (Bend it Like Beckham), have taken their early British success stateside, appearing in notable Hollywood films and American television dramas. 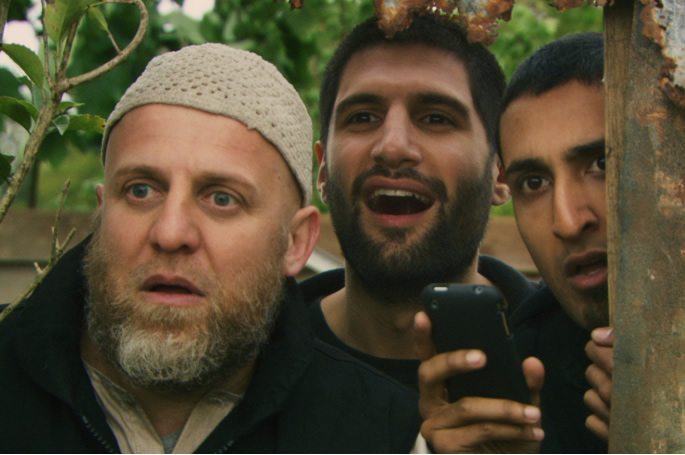 Many actors struggle to make a living from their vocation. Some resort to working as extras to make ends meet.

Interestingly, of 3000 extras in a leading British casting agency, only 174 are from an Indian ethnicity. Only 61 of these are trained actors, 43 male and 18 female.

Tamasha Theatre Company has created productions like Bombay Dreams, Midnight’s Children, and Hobson’s Choice. It has propelled the careers of actors like Preeya Kalidas to find success in films and soaps.

In terms of mainstream acting, however, success is an uphill struggle. Especially if you’re a British Asian. Although, things are not as bad as they were. When seeing a coloured face on the screen would be so rare you could count the number on one hand.

But while the likes of Kingsley and Patel offer hope to new budding actors, for those already in the industry, it is obvious that things are not changing fast enough.

Amit enjoys creative challenges and uses writing as a tool for revelation. He has major interest in news, current affairs, trends and cinema. He likes the quote: "Nothing in fine print is ever good news."
Children biggest victims of Forced Marriage
What do Indians really think of the UK?