You would not believe the eccentricity and uniqueness of sports that are played in various parts of India. DESIblitz explores ten unusual sports in India.

This sport requires the players to have hulk-like strength

The diversity, eclecticism, contrasts, and colours that co-exist in India make it truly incredible and this is no different when it comes to the unusual sports played in the country.

India has an equally rich and diverse sports heritage. The indigenous and local sports played all over the country are no less heterogeneous and diverse.

These unusual sports are played in different areas in India each showcasing the various cultures and add zest and vibrancy to the world of sports.

To the uninitiated, some of them might seem interesting, unusual, and weird all at once. They are something you would not regret knowing about.

DESIblitz brings you a list of ten unusual and weird sports played in India that will most likely leave you baffled. 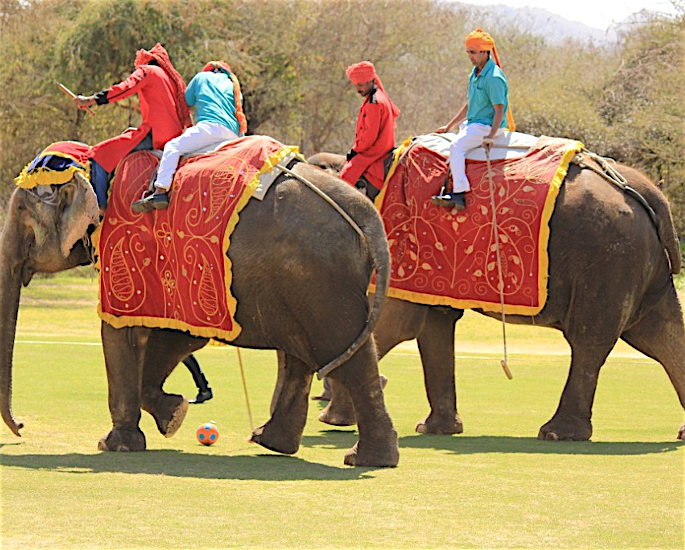 Yes, you read it right! Polo is a sport played in India both on horses as well as elephants.

It is believed that elephant polo was played by maharanis (queens) riding in sedan chairs installed on elephants for entertainment and amusement.

However, the ingenious idea of playing polo on elephants is also credited to Jim Edwards, a jungle lodge owner and James Manclark, a Polo player.

It is said that they came up with this weird sport idea over a couple of drinks in Nepal in 1982.

As time has progressed this unusual sport is played in all seriousness. The headquarters of elephant polo is in Tiger Tops, Nepal which is also the site where the World Elephant Polo Championships are held.

The sport is played with a standard polo ball but with longer than usual polo bamboo sticks.

The players are accompanied by the mahouts on the elephants who steer the animals in their directions.

This weird sport has also received criticism for animal cruelty by PETA and several of its tournaments have been cancelled. 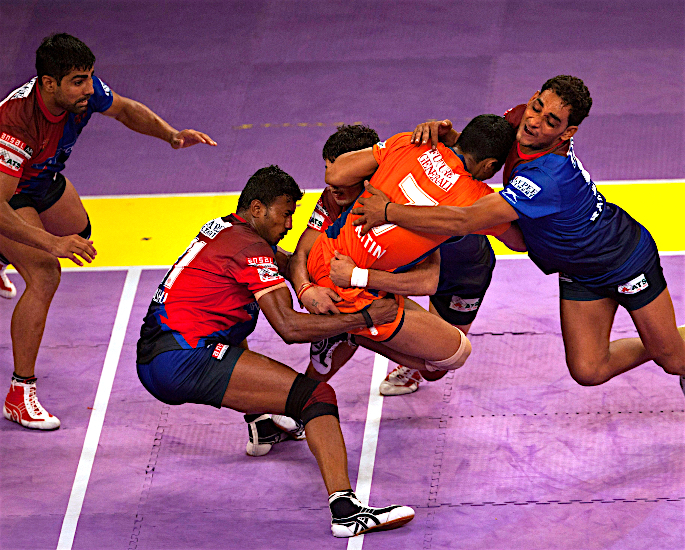 Kabaddi is an international sport that is said to have originated in Tamil Nadu, India approximately 4000 years ago.

Its mention can be found in pre-historic texts while references to the game have also been found in the great Indian epic, Mahabharata.

Previously, princes used to play this weird sport to win brides as the sport was considered a test of strength, speed, and agility.

Kabaddi is a combative sport played between two teams comprising of seven players each. The game lasts for 45 mins and includes a 5-minute break in between (20-5-20).

Kabaddi is popular in various states of India and is known by other names such as ‘Hu-Tu-Tu’, ‘Ha-Do-Do’, and ‘Chedu-Gudu.’ 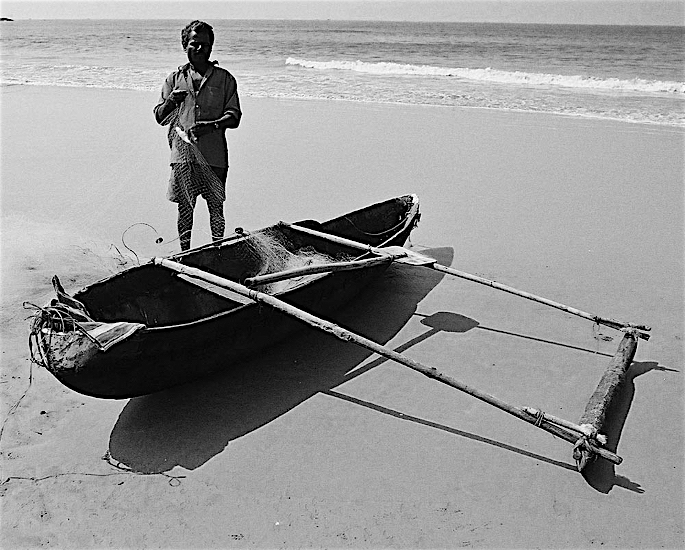 India is primarily a landlocked nation but the Nicobar Islands in the southernmost tip of India are surrounded by the beautiful and boundless Indian Ocean.

For the longest time, boats and canoes were the only means of transportation for natives in Nicobar and that explains the popularity of canoe races amongst the Nicobarese people.

Where Asol Aap is a regular canoe race in the sea, Asol—Tale Aap is canoe racing on sand.

But it is an extremely popular sport amongst the tribes of Nicobar Islands.

The canoes are made from wood procured from coconut trees. The participants place one foot inside the canoe and the other one on the sand.

As the race begins the participants drag their canoes with the force of their limbs on the sand. The first one to reach the finish line wins.

Asol—Tale Aap is not for the weak-willed and it is the ultimate test of strength of arms and legs. 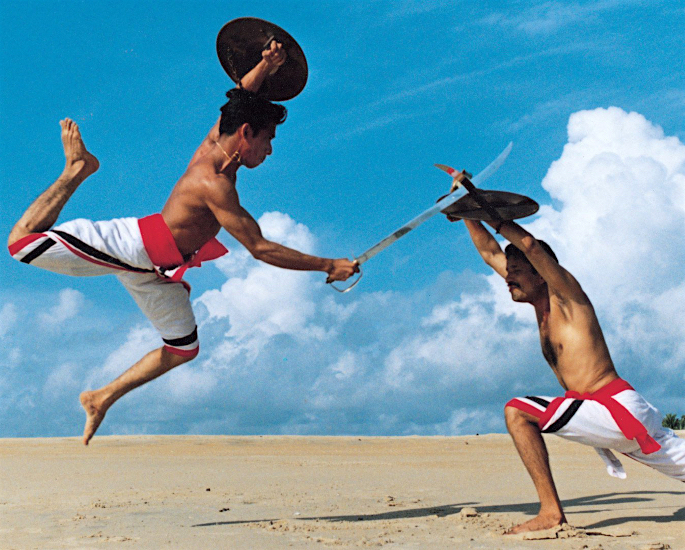 Kalaripayattu or kalari originated in Kerala and is one of the most ancient surviving martial art forms of India.

The legend says that kalari was established by Parusharam, the warrior saint, as a form of warfare.

He supposedly taught it to others to enable them to protect and defend Kerala.

The practice ground or kalari is specially prepared by removing the top layer of the soil.

Learning this martial art form is a spiritual and meditative experience that teaches the body and mind the art of defending itself and attacking enemies.

Warriors are trained to wield swords, spears, and daggers and taught the knowledge of various pressure points in the body, elements of yoga, Ayurveda and their processes of healing.

It is not just a martial art form but an elaborate form of discipline. You must watch a sparring match between Kalaripayattu warriors to know that they look like poetry in motion. 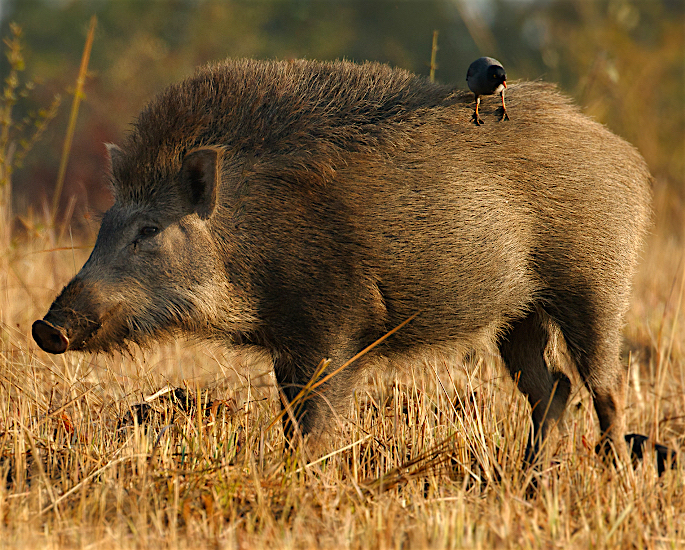 Ke nang huan is an extreme and unusual sport which tests an individual’s ability to control a wild pig. No wonder yet another sport of the tribes of Nicobar Islands, India has made it to our list.

The pigs are put in a cage and released by smashing the bamboo cage with an axe. The contestants must tackle and tame the pig once released.

They usually take on the pig by holding their ears and proceed to tame it. The one who accomplishes the feat is a gallant and strong fighter in his community.

The sport is reserved for the men in the tribe and women are not allowed to participate in it. 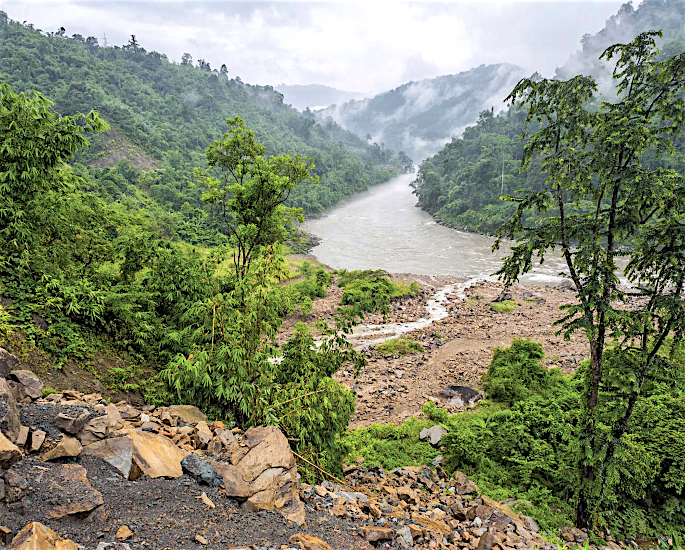 This unusual sport is dramatic and is enacted/played amongst the tribe of Arunachal Pradesh.

The participants of this weird sport take up the roles of the hunter and the hunted and enact the complete act of hunting.

Since the tribes reside in dense jungles and spend a lot of their time hunting, the idea of this weird sport makes sense to their way of living.

The game is also said to be an allegory of life and death where people enact the roles of the hunter and the beasts. 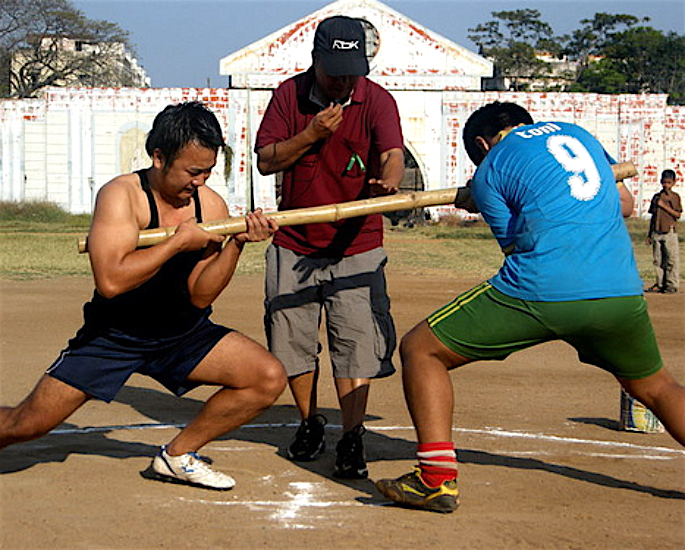 This Indian sport is the opposite of tug of war. In the latter, you pull the opponents to your side and in the former, you push them out of a ring-shaped boundary.

Insuknawr is a sport of the aboriginals of Mizoram in North East India.

Two players hold on to a wooden rod and try to push each other out of the boundary in a set of rounds each lasting for 60 seconds.

This sport requires the players to have hulk-like strength and stamina to push the opponent out of a circle which is 16 to 18 ft. in diameter.

Traditionally, the wooden rod used to be a pestle called a suk is used by women to husk rice.

Several unusual sports were devised by the natives of Mizoram that involved the suk yet the popularity of Insuknawr beat them all. 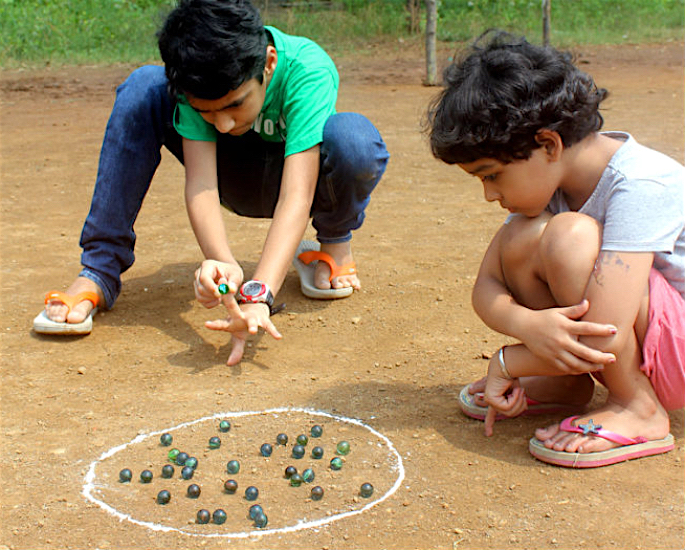 This one is more of a street sport which is played by children of villages and city alike before the era of internet and technology took over.

It is difficult to trace the time of origin of this popular street game of India but it said that even historical beings played this game with their friends.

Kancha, goti or bante are different names for colourful glass marbles with which the game is played on the ground. Many games were devised that could be played with kanchas over the years.

Any game of kancha involves hitting a target marble with another marble using particular techniques.

Whoever won the game also won all the kanchas. Children used to collect the kanchas and take pride in their kancha collection which was no less than a treasure for them.

The unusual sport is not as popular anymore but is still played in pockets of rural India. 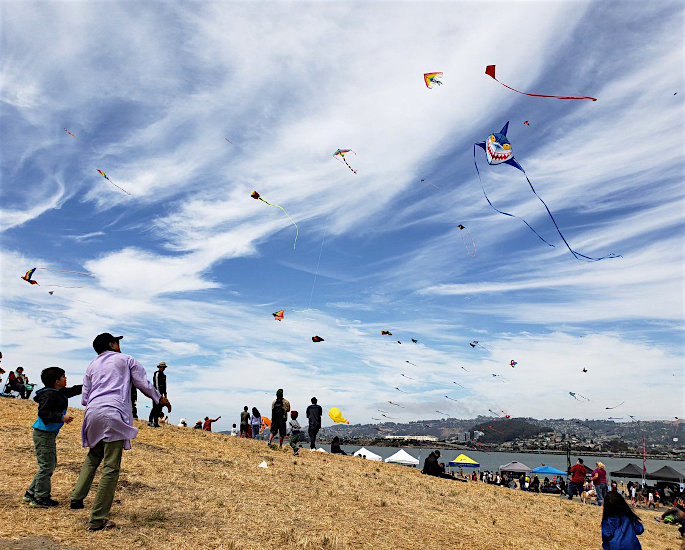 Kite flying is popular in various parts of India as well as the Asian subcontinent. However, in India, kite flying is also associated with various festivals like Makar Sakranti and Basant.

Kites flying has been popular in India for centuries.

Its mention can be found in the Ramayana, the great India epic, wherein Lord Ram’s kite falls in Indralok and Lord Hanuman is sent to retrieve it.

It is said that kite flying was turned into a rather weird sport, specifically a royal sport, by the Mughals who came to India.

Gujarat, India famously hosts a kite flying festival every year and kite enthusiasts from all over the world participate in the event.

In this weird sport, a person flying a kite tries to bring down another kite being flown in the sky. Using the right technique, the string of one kite can cut the string of another one.

The one who cuts the kite celebrates his or her victory by shouting ‘kai po che’. 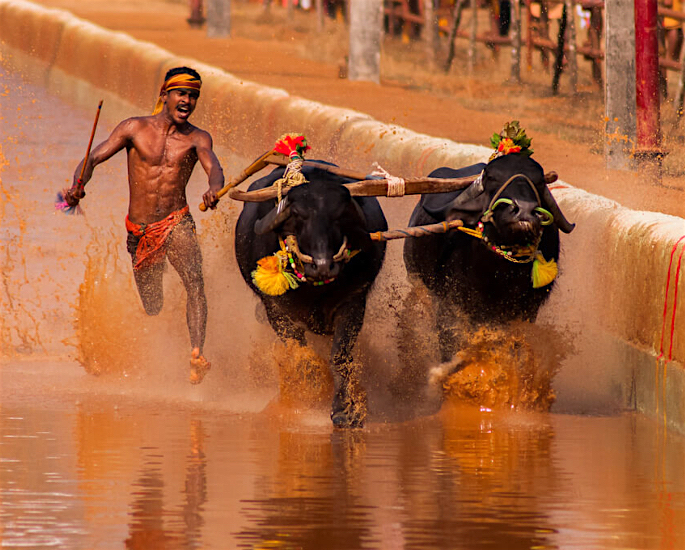 Kambala buffalo racing has been played for over eight centuries. It is held in the southwestern Indian state of Karnataka.

This weird sport is carried out on a racetrack which is a muddy, slushy field. The buffaloes are made to race by a whip-lashing jockey running behind them.

The buffaloes run 140 to 160 metres and are timed to determine which pair wins.

The kambala season is typically held in November till March the following year.

Historically, the winning farmer was awarded coconuts but this has changed. In recent times, the winner receives a gold medal or a trophy.

However, this weird sport has been condemned by animal rights activists who have opposed the sport.

They have argued that tying the noses of buffaloes and subjecting them to being whipped is a form of cruelty.

The sports might seem bizarre and otherworldly but they are part of various cultures and communities in India.

We hope that you get to play one of them whenever you visit the beautiful country of India.

Parul is a reader and survives on books. She has always had a penchant for fiction and fantasy. However, politics, culture, art and travel intrigue her equally. A pollyanna at heart she believes in poetic justice.
What to Expect from Pakistan Super League 2020
Pakistani Ex-Cricketer Nasir Jamshed jailed for Spot-Fixing