7 Sports Played and Enjoyed by Women in Pakistan

Pakistan vows various success stories when it comes to women in sports. DESIblitz gives you 7 of the favourite sports loved and played by women in Pakistan.

Show your support for Pakistani women in sport as much as you show it for the men.

For many women in Pakistan, the phrase “It’s a man’s world” is an outdated slogan which means little to them.

Women in Pakistan are now constantly being made proud by their female athletes as well as the men.

The mounting number of gyms around the country is helping women to keep fit and train easily. And so, Pakistani women are now showing their abilities in a number of sports, including cricket, hockey, tennis, and squash.

Samina Baig, Naseem Hameed, and Sana Mir are just some of the women to be excelling in their respective sports.

With sporting activities appearing more in schools, it can only be a brighter future in sports for women in Pakistan.

So DESIblitz brings you 7 of the favourite sports which are played and enjoyed by women in Pakistan. 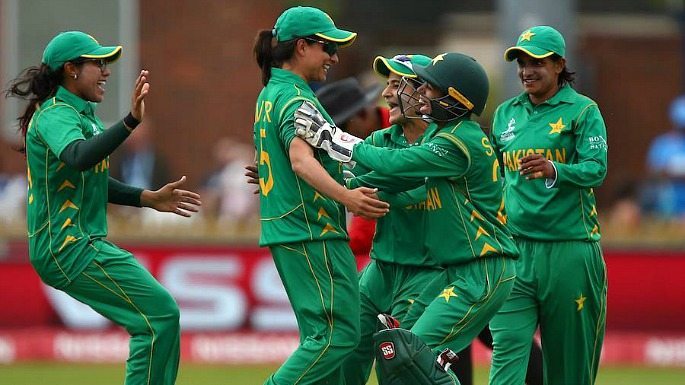 Cricket is arguably the most popular sport for both men and women in Pakistan.

Since the establishment of the Pakistan Cricket Board’s (PCB) Women’s Wing in 2005, the game of cricket amongst women has advanced in leaps and bounds.

Thanks to support from the PCB, the Pakistan Women’s cricket team are now regularly competing with the world’s finest teams.

31-year-old Sana Mir is the captain of the Pakistan Women’s cricket team. She is also the only Pakistani to feature in the International Cricket Council (ICC) Top 20 Individual Rankings. 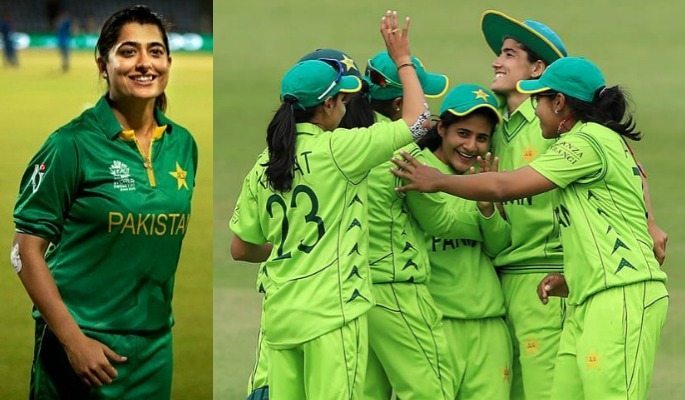 The ICC name Sana Mir as the twelfth best all-rounder, and the fourteenth best bowler in world ODI cricket. But it hasn’t been a simple journey for her.

Sana Mir changed the face of cricket for women in Pakistan after choosing to pursue it instead of engineering.

The proud Pakistani captain is now a two-time gold medal winner following wins in the 2010 and 2014 Asian Games.

Kiran Baloch, another legendary player, holds the current record of the highest score in a women’s Test match, with 242.

Can you imagine a football World Cup without Germany or an international table tennis tournament without China? Impossible?

Similarly, it once was to imagine a Hockey World Cup without Pakistan. Hockey is the second most popular sport played by women in Pakistan. 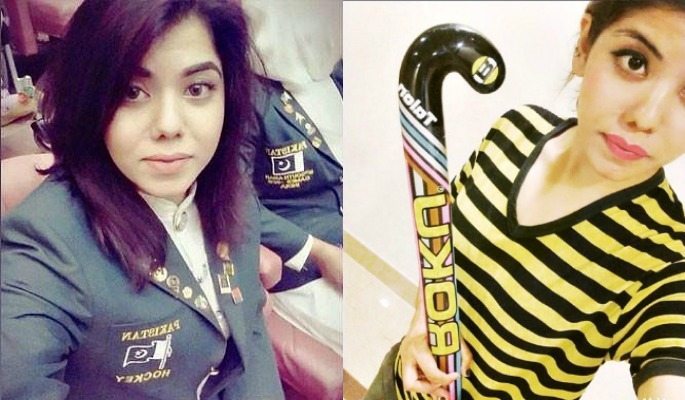 Khan is a goalkeeper of the Pakistan Women’s hockey team who is currently playing for St George Randwick Hockey Club in Sydney, Australia,

About her move, Rushna says: “This [the experience in Australia] will help me excel in my game. I will pass down what I learn to my teammates and fellow players when I am back.”

Rushna made her international debut for Pakistan against India in 2015. She has since played 6 matches for her country.

Women in Pakistan are no less passionate about football than the men in the country.

The Pakistan Football Federation Women Organising Committee (PFFWOC) is responsible for women’s football in Pakistan. The Pakistan National Women’s Football Championship is the annual women’s tournament in the country. 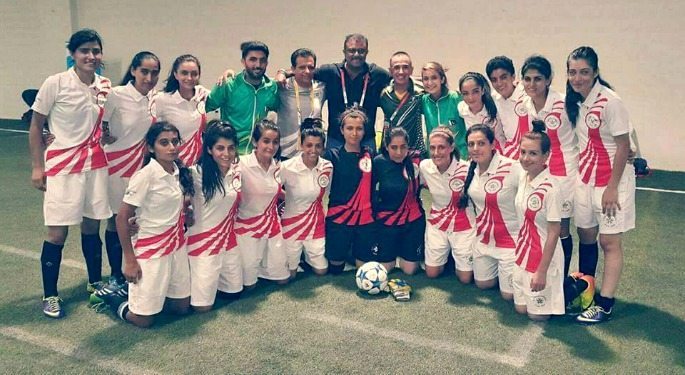 Players like Raheela Zarmeen, Shahlyla Baloch, Zulfia Nazir, Sahar Zaman and Diana Baig are some of the brightest players in the current Pakistan team.

Pakistan’s goalkeeper, Syeda Mahpara is one of the best in South Asia, while the captain, Hajra Khan, has five goals in 16 appearances.

In July 2017, the country was graced by the presence of ‘Ronaldinho and Friends’ to promote football in Pakistan.

Hopefully, this can inspire more men and women in Pakistan to play football.

Badminton is incredibly loved and enjoyed by women in Pakistan.

The Pakistan Badminton Federation, formed in 1953, organises the sport in Pakistan. Women players like Nighat Sultana and Elsie Hunt, have won various tournaments.

Palwasha Bashir (below left) showed exactly what women in Pakistan can do after winning a bronze medal at the 2010 South Asian Federation (SAF) Games. As of September 2017, Bashir is ranked 277th in the BWF World Women’s Rankings. 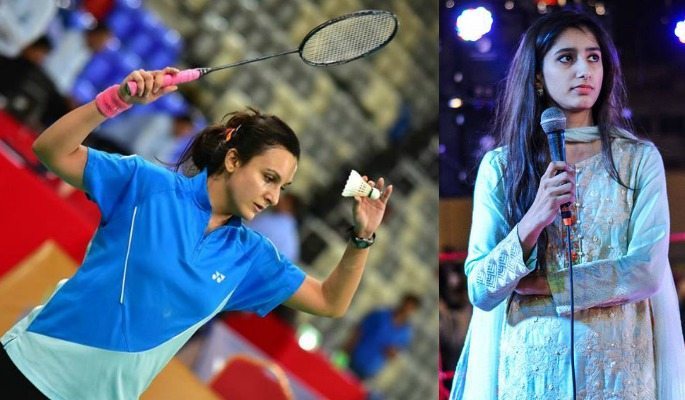 Following closely behind is the 20-year-old rising star, Mahoor Shahzad (above right). Her 8 wins from her first 17 professional matches have propelled her to 314th in the World.

This is incredible given the fact that Shahzad was ranked 715th in October 2015.

It surely will not be long until a Pakistani badminton player rises to a similar prominence to that of her Indian counterpart, PV Sindhu.

The Indian athlete recently won a silver medal at the 2017 World Badminton Championships. 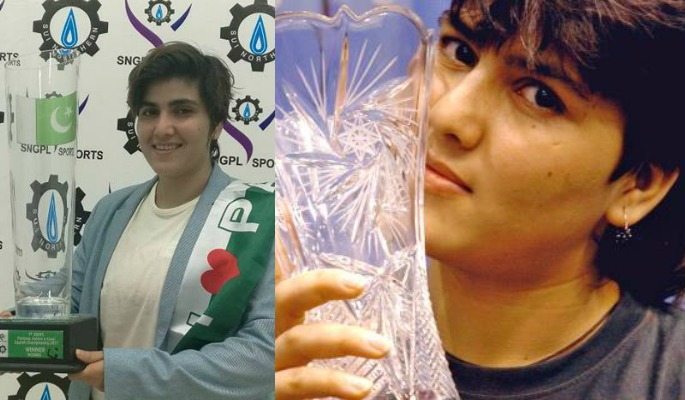 Squash is a sport which has a massive following in Pakistan, with the country dominating the sport for some time.

The Pakistan Squash Federation is the governing body which ensures women’s championships take place in all provinces of the country.

But nevertheless, Toorpakai is a national star, especially being a winner of the Salaam Pakistan Award. 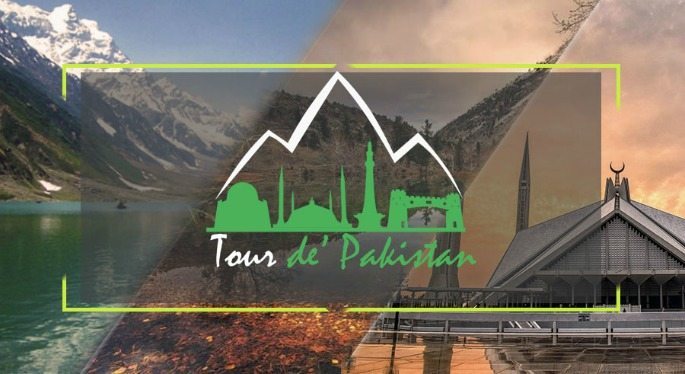 The Pakistan Cycling Federation is the administering body of cycling in Pakistan.

Each year, 150 cyclists compete in the International Tour de Pakistan Race which begins in Karachi and ends in Peshawar.

Cycling her way to success is the sports whiz, Sadia Sadaf, who is a silver medal winner at the 2010 South Asian Federation Games.

Unfortunately, Sadia faded away from sports due to health issues. But, she will remain a hero for the women in Pakistan and a champion in the history of the sport. 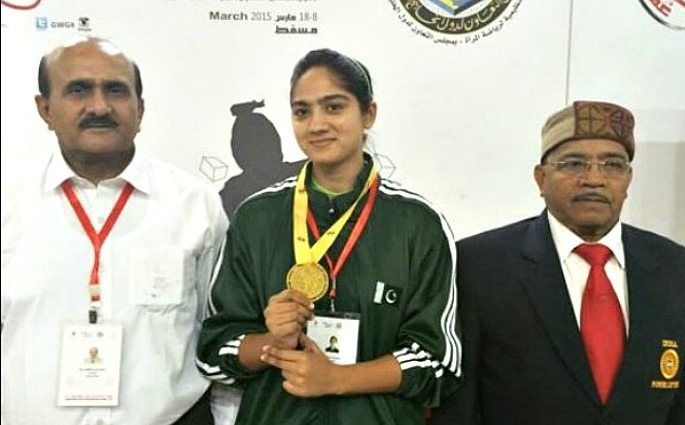 Twinkle Sohail is Pakistan’s first female weightlifter to win a gold medal in an international event.

In 2015, a 19-year-old Sohail won gold at the Asian Bench-Press Powerlifting Championship in Oman. Her victory meant that Pakistan beat India to first place in the event.

About her win, Twinkle says: “I am glad that as a female weight lifter I have won my first Gold Medal for my country. I can’t believe I’ve become the first female Pakistani power lifter to win something this big.”

Follow the link to check out Pakistan’s top male bodybuilders who are bringing the country forward in the sport. Or you can click here to see some of India’s finest female bodybuilders and fitness models.

Sport and Women in Pakistan

Women in Pakistan are well aware of the importance of sport, and their interest in it is ever-increasing. In February 2017, the Pakistani Women’s rugby team made their historic international debut.

The only way is forward now for women in Pakistan playing sport. There are now so many options for them, unlike in previous years.

Kavita Devi is India’s first professional female wrestler, and she says: “I feel proud that I will be the first Indian woman to step into WWE. I hope I do well over here so the women of India can begin to dream big.”

Despite sport in Pakistan still being very much male-dominated, there are some women who dare to dream big. They are the true pride of the nation as they battle against prejudice in the society.

In order to encourage female participation in sports, the gymnast, Olga Korbut, says:

“Don’t be afraid if things seem difficult in the beginning. That’s only the initial impression. The important thing is not to retreat.”

Women’s participation in sport promotes freedom of expression and helps break down the stereotypes and negative misconceptions they face.

Sports helps women to build their self-esteem and confidence. They can help to reveal hidden skills and develop leadership qualities in front of the world.

Sport is key to women in Pakistan standing as equals to men.

Jugnu is a creative and accomplished writer from Pakistan. Apart from this, he is a real foodie and passionate about all types of food from across the world. His motto is “Hope against Hope.”