14 Asian men and a 16-year-old male are standing trial in Bradford Crown Court for committing horrific sexual abuses against a British teenage girl.

“She's all yours. You may as well get the most out of her.”

The Bradford Crown Court has heard a group of Asian men were involved in a gang rape of a British teenage girl.

Currently standing trial in West Yorkshire, they are accused of sexual assault on the victim aged 13 and 14 at the time of the crime.

The young girl began working for him around late 2010 to 2011, because she was having troubles at home and was ‘desperate to fit in’.

Colborne says: “The victim said her mother was hitting her and was calling her a ‘p*** shagger’.”

In May 2011, the young girl told Choudhury she wanted to stop delivering drugs for him, but it resulted in rape. 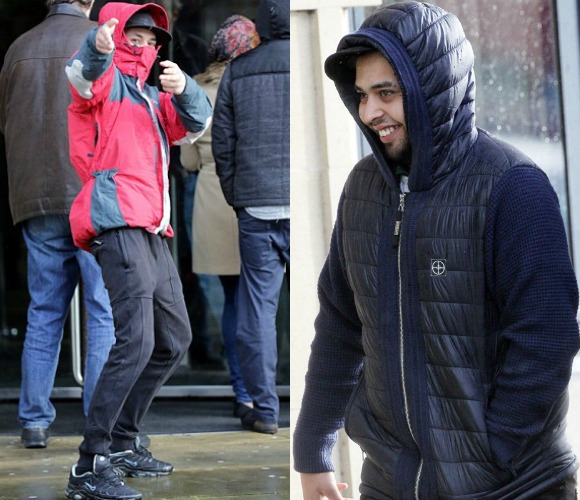 Colbourne says: “Arif Choudhury was not happy and he assaulted the victim and took her to the site of an old church and raped her.”

She took the morning after pill and reported it to the police with her mother’s accompaniment, but decided to withdraw her case later.

The prosecutors state that the young girl became a victim of gang rape, as Choudhury encouraged his ‘friends’ to abuse her.

She reportedly told the police that ‘she had had sex with men whose names she didn’t know’.

Colborne describes some defendants as ‘equally as nasty’, and has to divide them into groups because of the shocking number of times the rape took place.

The first location is an underground car park of a former police station, where the victim’s name was painted over graffiti.

The second location is Burgess Park in Keighley, where Israr Ali (19) was accused of committing 12-13 counts of rape.

The third spot is Cliff Castle where 14 counts of rape took place involving a 17-year-old male.

The fourth is the back of Keighley leisure centre. Rohail Hussain (18) and Rohail Iqbal (21) are charged with 15-16 counts of rape that happened there. 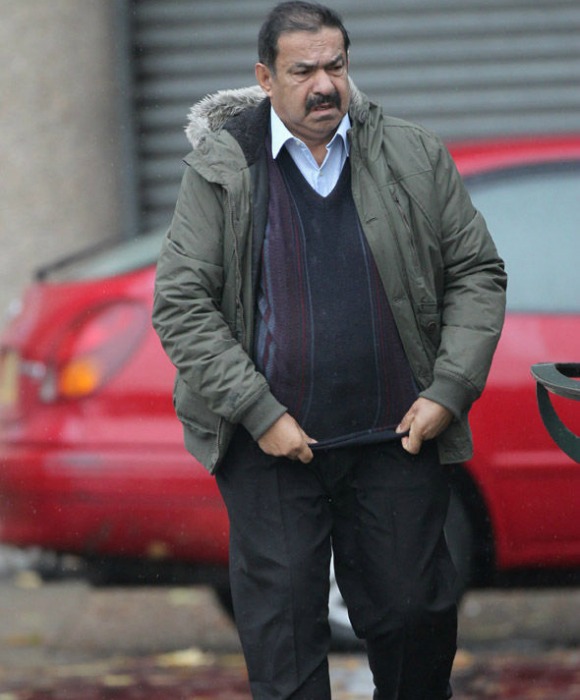 In addition to a library, the girl was also abused in a factory yard, where she was gang raped by five men, though she ‘could not recall what order she was raped in’.

Choudhury allegedly told her men: “She’s all yours. You may as well get the most out of her.”

Mohamed Akram, a 62-year-old taxi driver, also faces one count of sexual activity with a child under 16.

Though the police and social services were made aware of her drastic change in behaviour, where she failed to turn up at school, as well as went missing from home for 71 times.

However, they had no clue she was being sexually abused.

All of the men, appeared to show no remorse, deny their charges. The trial continues.

A Tribute to 1.5m Indian Soldiers of World War One
British Indian journalist Arrested for Paedophilia