Indian multinational steel manufacturing company, Tata Steel, announces 1,050 jobs will be cut across its UK operations, including 750 at Port Talbot.

"This decision has a knock-on effect for the whole region."

India-based Tata Steel has confirmed its plans to cut 1,050 jobs in the UK.

750 of these cuts will affect Port Talbot, Wales, the UK’s largest steelworks.

Workers in other departments also face the axe, including 200 from support functions and 100 at its Trostre, Corby and Hartlepool steel mills.

Tata Steel states these plans are a result of the falling European steel prices, ’caused by a flood of cheap imports, particularly from China’.

“I know this news will be unsettling for all those affected, but these tough actions are critical in the face of extremely difficult market conditions which are expected to continue for the foreseeable future.

“We need the European Commission to accelerate its response to unfairly traded imports and increase the robustness of its actions.

“Not doing so threatens the future of the entire European steel industry.” 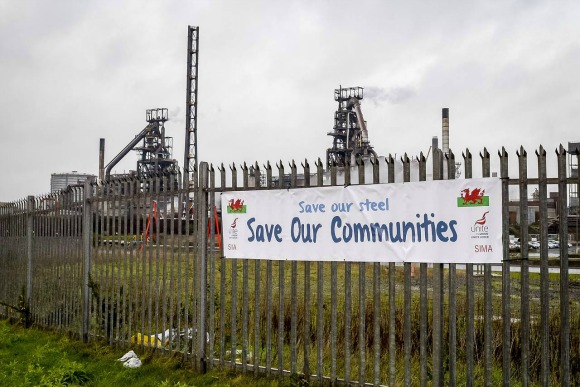 Port Talbot currently employ over 4,000 workers, being the biggest steel plant in Britain for workforce and output. However, they are said to be losing £1m a day.

Politicians have defended the actions of the company and highlighted the government’s attempts to help the steel industry.

He adds that UK ministers have taken action to defend the industry, including reducing energy costs and ‘dealing with the dumping of Chinese steel’.

“It needs meaningful action from the UK government which up to now has been characterised by fast talking but slow delivery, despite persistent warnings from Community that delays in implementing support for steel would have an impact on jobs”. 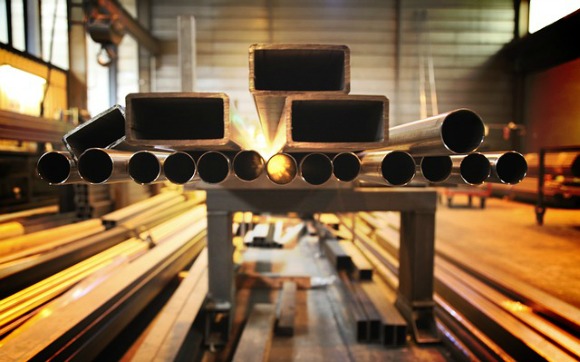 He then continues to accuse the government of being ‘a cheerleader for China when the dumping of cheap Chinese steel is one of the biggest causes of this crisis’.

The bad news comes after Tata Steel announces its decision to cut 1,200 jobs in the UK. The redundancies are expected to create a knock-on effect for other businesses.

“We take a look of hotel bookings through the works. About 90 per cent of our regulars are steel workers. People will either take to drink, or not come at all.”

“Steelworkers are our main clientele. I’ve spoken to a few customers who have lost their jobs and they are devastated.”

“That has a knock-on effect for the whole region, the support work that’s going on, other people, jobs that are dependent on what’s going on in the steelworks.”

“It is a very frightening time for the town.” 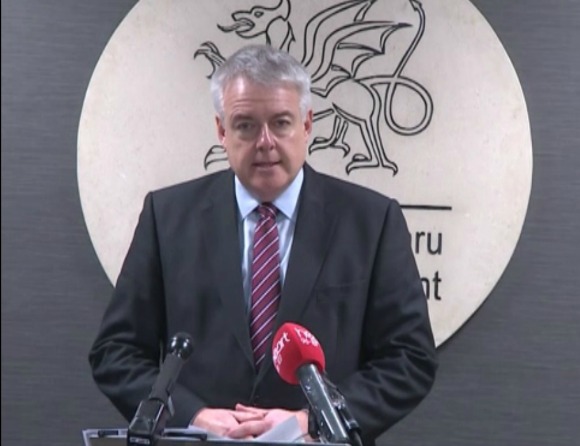 First Minister of Wales, Carwyn Jones, has called for a stronger response:

“Port Talbot should be designated as an enterprise zone by the chancellor to help safeguard Tata Steel’s future in the town.”

The major job cuts will be sure to affect thousands of workers around the UK, and the repercussions to this decision may provoke more job loss in Great Britain.

Junior Doctors striking is Good or Bad?
BT to create 1,000 jobs in UK