BT aim to improve customer satisfaction following complaints about their Indian call centre staff, by bringing employment opportunities back to the UK.

"We will have created 2,000 permanent UK jobs by the end of this process."

BT announces that 80 per cent of their customer calls will be handled by UK staff by the end of 2016.

These new job roles would be created between now and April 2016, with the initial change taking place in Swansea, Wales.

A further 100 staff will be hired in their call centre in South Wales, with the remaining jobs to be spread across 20 call centres around the UK.

“We will have created 2,000 permanent UK jobs by the end of this process, including agency transfers, which is a fantastic boost for the UK economy and many regions where we are already a significant employer.” 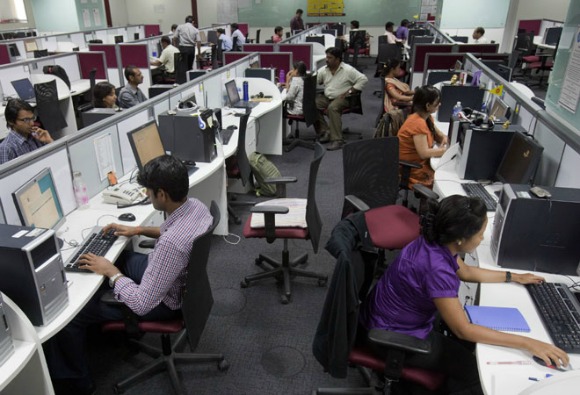 BT are also changing the way they work, by introducing more flexible hours, making sure customer calls can be answered at the evenings and weekends.

Libby adds: “This demonstrates the commitment from everyone at BT to work together to improve customer service and to make things easy for our customers.”

BT have said that these jobs would be ‘frontline roles’ in customer care, giving each staff member an extra 100 hours of training to improve their response to complaints.

As it stands, half of BT’s customer calls are answered in the UK, and the other half in Bangalore and Delhi, India.

The latest changes result from a large amount of complaints from BT customers, exclaiming that they are dissatisfied with the quality of service speaking to its Indian staff.

BT claim they will be spending £80m to revamp its customer service, which has been described as ‘among the worst in the industry’ by regulator Ofcom.

It is hoped that bringing call centres closer to home will improve customer satisfaction.

Indian staff who currently deal with customer calls are said to be moved into areas of the company which do not involve liaising with customers on the phone. 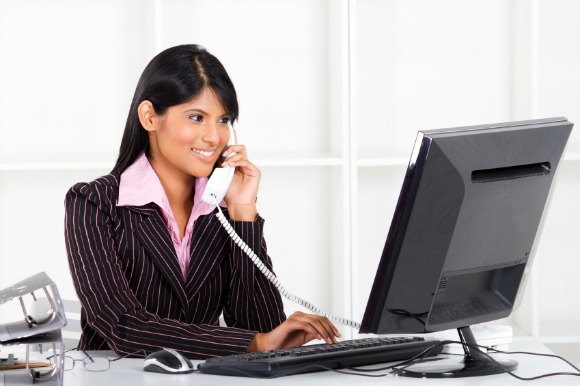 This announcement has come days after BT’s takeover bid of mobile network EE was given final clearance by the Competition and Markets authority.

With this deal now in place, BT have the opportunity to become a communications giant, covering fixed-line phones, broadband, TV and now mobile too.