Sonnalli Seygall refused to ‘Go Under Knife’ for Film Role

Actress Sonnalli Seygall has opened up about the time she was asked by a casting director to have cosmetic surgery for a film role.

"I was asked to make some changes on my body, unnaturally."

Sonnalli Seygall, who is best known for her role in the Pyaar Ka Punchnama franchise has revealed that she was asked to have cosmetic surgery for a film role.

The actress explained that she was approached by the casting director after impressing during the audition.

However, when she was asked to make “changes to her body, unnaturally” she refused and subsequently lost the project.

Sonnalli described it as a “fantastic role” and admitted it was a good opportunity but she refused to have cosmetic surgery to stand up for what she believes in.

In a statement, she said: “It was recently when I tested for a well-known casting director for a fantastic role.

“I was very excited for this audition and prepared myself really well because I really wanted to bag it and I did.

“But on meeting the director there, I was asked to make some changes on my body, unnaturally.

“It was a no brainer for me to say no, even though my heart broke. But I would never put my body under the knife.” 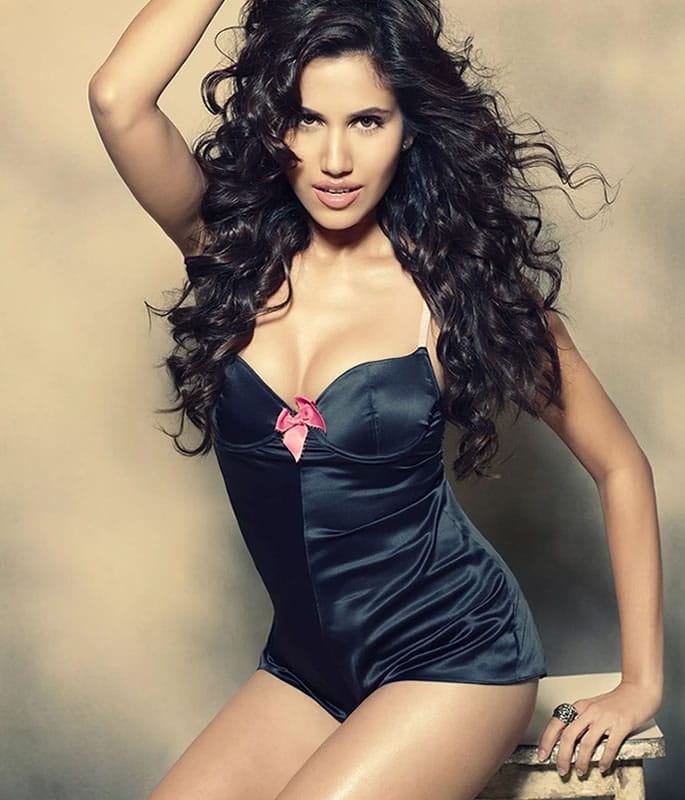 The actress explained that she would not name the director as it was his vision which did not work for her.

Sonnalli said: “I am an emotional person, so I did cry but purely because I lost a great work opportunity.

“But on the other hand, I gave myself a silent pat on the back for not succumbing to the pressures around me and sticking to.”

On losing the opportunity, the actress added:

“But having said that, I didn’t waste much time dwelling over it as I rather channelise my energies into better opportunities coming my way.

“The problem is about conditioning and perception. A lot of us grow up having certain stereotypes about how a woman or man should look, or how a heroine should look.

“I think beauty and sex appeal is something very raw and natural and its sad that so many women feel the pressure to look a certain way just to feel and look sexy.

“But times are definitely better now and a lot of actors in the country are breaking that stereotype now and I hope we continue that way.” 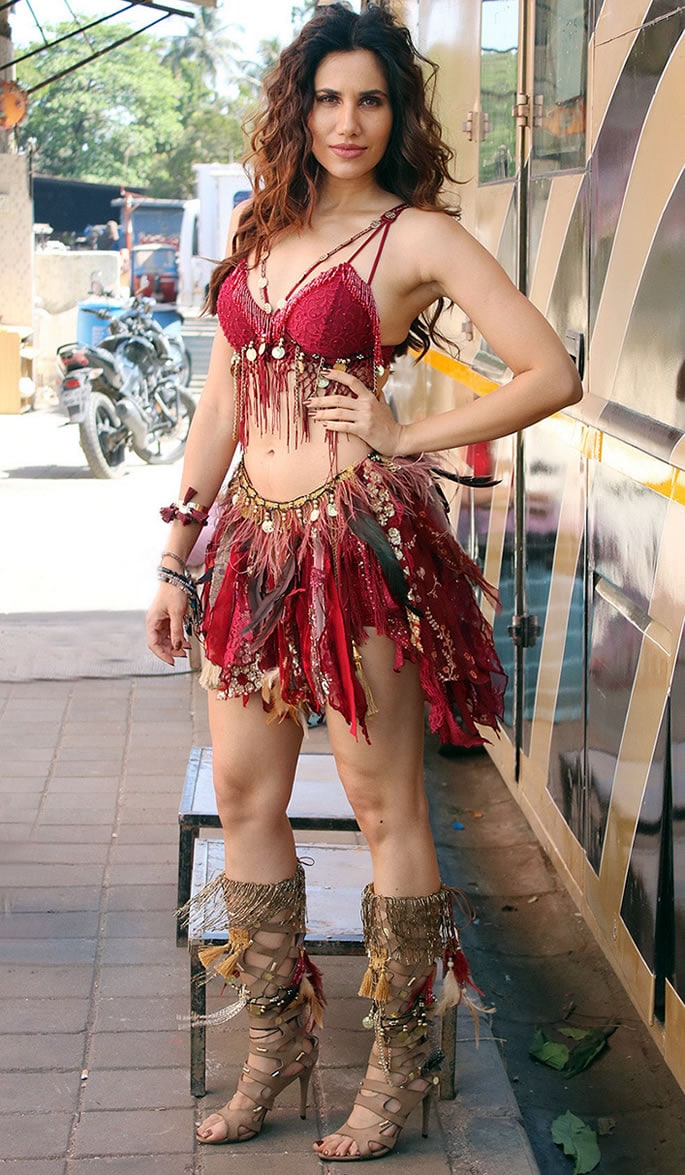 Sonnalli added: “I wouldn’t deny that when I had entered the industry a long time ago, I had faced similar problems, that I was too skinny.

“I wouldn’t deny that it did cross my mind then to go unnatural procedures to enhance certain features.

“But I am glad that I didn’t go ahead with it, instead I worked really hard on my body and ate well.”

On the film front, Sonnalli is set to star in Setters which is about a group who arranges for brilliant students to sit exams in place of less educated students in exchange for money.

Sonnalli will make her item song debut in the film. The model turned actress was spotted on the set of the song wearing a red hot costume.

Dhiren is a journalism graduate with a passion for gaming, watching films and sports. He also enjoys cooking from time to time. His motto is to “Live life one day at a time.”
Barun Sobti says Why He moved to Bollywood from TV
Police Complaint against Salman Khan for Snatching Phone