Shibani Dandekar is the ‘Noor’ in her Sizzling Photoshoot

Shibani Dandekar has sparked a huge interest in her photoshoot for Maxim. With her appearing in the Bollywood film ‘Noor’ she sure lights up the sexy shots!

Shibani Dandekar the Indian model, actress, dancer, anchor and singer has grabbed the attention of everyone releasing her photos from her photoshoot for Maxim.

The photos taken by photographer Nick Saglimbeni are oozing pure sex appeal with a noire feel, letting Shabani be the sexy ‘Noor’ to electrify and light-up the shots with her stunning looks and body.

Shibani is seen in very sensual attire in the shots and also gives us a very seductive shot of her back with the hints of blue and purple lighting.

The actress will be playing ‘Zara’ the friend of Sonakshi Sinha in their new Bollywood film ‘Noor’ which is set to release from April 21 2017. The film, which is an adaptation of the Pakistani novel Karachi, You’re Killing Me! 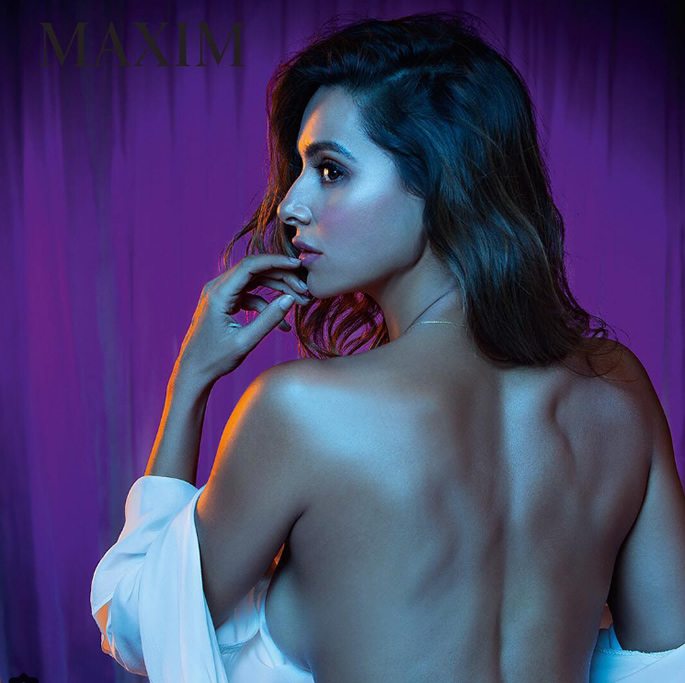 In a video shot behind the scenes of Noor posted by Shibani Dandekar on Instagram, Sonakshi waxes lyrical about how they are all loving being in the film and says:

“We all got along really well. Even though we met for the first time through this film, it felt like we had known each other for years… It was a lot of fun.”

Shibani, has also reached out and been grateful for the support Sonakshi has given her both on and off camera. 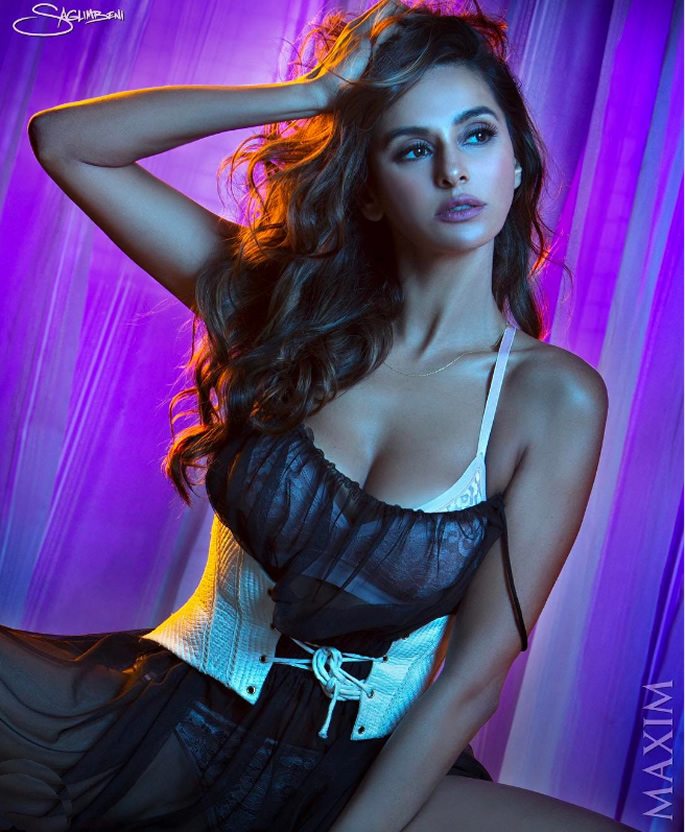 Shibani’s first love is the stage and she has perfected dance style of both Western and Indian forms of dancing and has performed at venues like the world-renowned Sydney Opera House.

American audiences were treated to see Bollywood stars on her shows, including a special in which she hosted ‘An Evening With Shah Rukh Khan in Atlantic City’.

In India, she is also well known for her love of Cricket and the IPL and being the anchor for sports and lifestyle TV shows such as Extraa Innings T20, JK Tyre National Racing Championship. Men 2.0 on AXN and India’s Sexiest Bachelor. 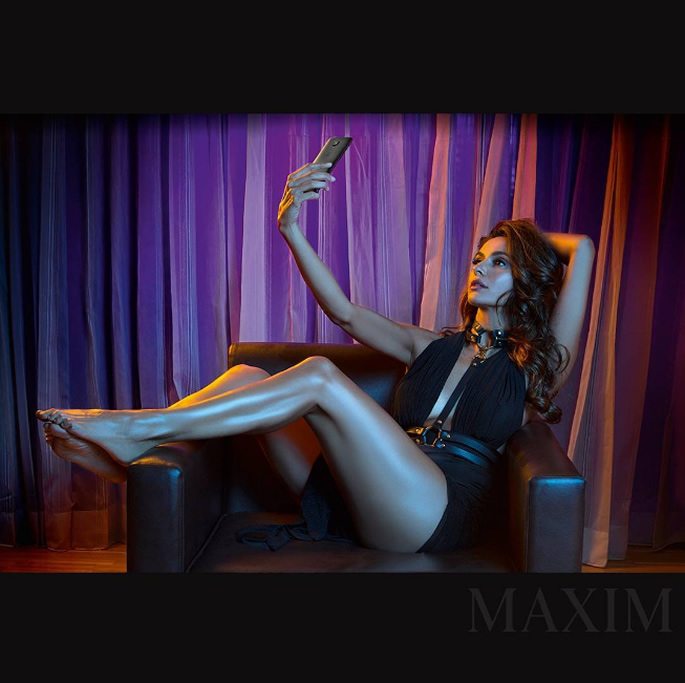 With a photoshoot as hot as this, there is no doubt that the lens and Shibani Dendekar have a very strong desire to let us all see the ‘Noor’ in her!

Amit enjoys creative challenges and uses writing as a tool for revelation. He has major interest in news, current affairs, trends and cinema. He likes the quote: "Nothing in fine print is ever good news."
Abhay Deol creates Social Media storm on Skin Lightening Creams
Sanam Saeed and Ahmed Jamal talk Rahm film