Bollywood man-of-the-moment, Shahid Kapoor was forced to cancel his bachelor party in Greece following a hectic work schedule. He is expected to marry fiancée Mira Rajput in mid-July 2015.

"Sasha is going round the bend. He has to complete a schedule for Udta Punjab."

All eyes and ears are on Shahid Kapoor as he is about to embark on the most important and life-changing stage of his life – marriage!

But the current ‘it’ actor, who we’d expect to be all smiles and excitement with his wedding rapidly approaching, has been completely snowed under with work!

A source reportedly said: “Sasha is going round the bend.

“He has to complete a schedule for Udta Punjab and shoot for the promotional material of his next film. He has also been approached to judge a dance reality show.”

The 34-year-old Bollywood heartthrob who is currently engaged to 21-year-old Mira Rajput was forced to cancel his stag do with his friends in Greece. 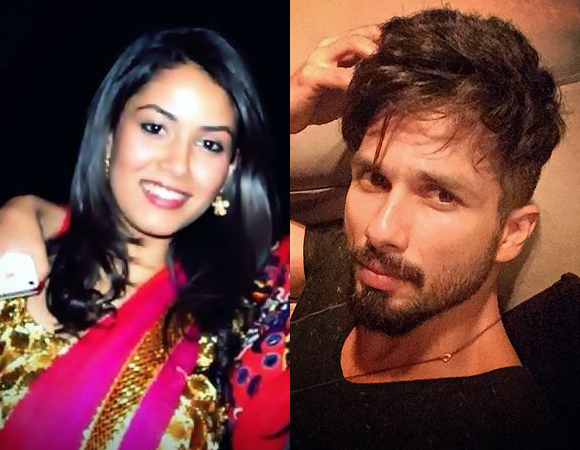 He has also signed up to appear as judge on the dance reality show Jhalak Dikhla Jaa Season 8. On top of this, he is about to begin promotions for Shaandaar which also co-stars Alia, before starting another film Rangoon! Phew!

The wedding which was initially planned for June, has already been postponed for a month to mid-July, to allow Shahid to wrap up filming.

The actor has reportedly taken on extra hours at work to make up for the time he is taking off for his wedding, as he doesn’t want any projects to get delayed because of him and his upcoming nuptials. 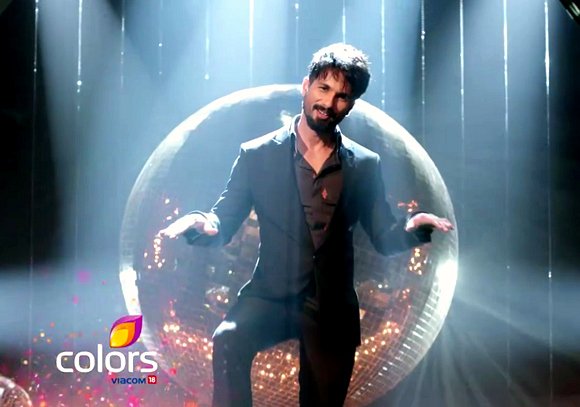 Unfortunately for Mira, Shahid will also return to work a week after the wedding!

A source reportedly said: “Usually shooting for TV requires a lot of time. So, after having come on board as a judge on the show, Shahid does not want things to be delayed due to him. He has had meeting with the team and has chalked out dates to best suit the schedule.”

While Shahid’s friends are undoubtedly disappointed by the cancelled trip abroad, the Haider actor has promised that he will take them away later on in the year.

But with his work schedule at an all-time high, we think they might have to compete with Mira for Shahid’s attention. Shahid and Mira’s wedding will reportedly take place in the second week of July 2015.

Aisha an English literature graduate, is a keen editorial writer. She adores reading, theatre, and anything arts related. She is a creative soul and is always reinventing herself. Her motto is: “Life is too short, so eat dessert first!”
62nd Filmfare Awards South 2015 Winners
Is Irrfan Khan the new King Khan?